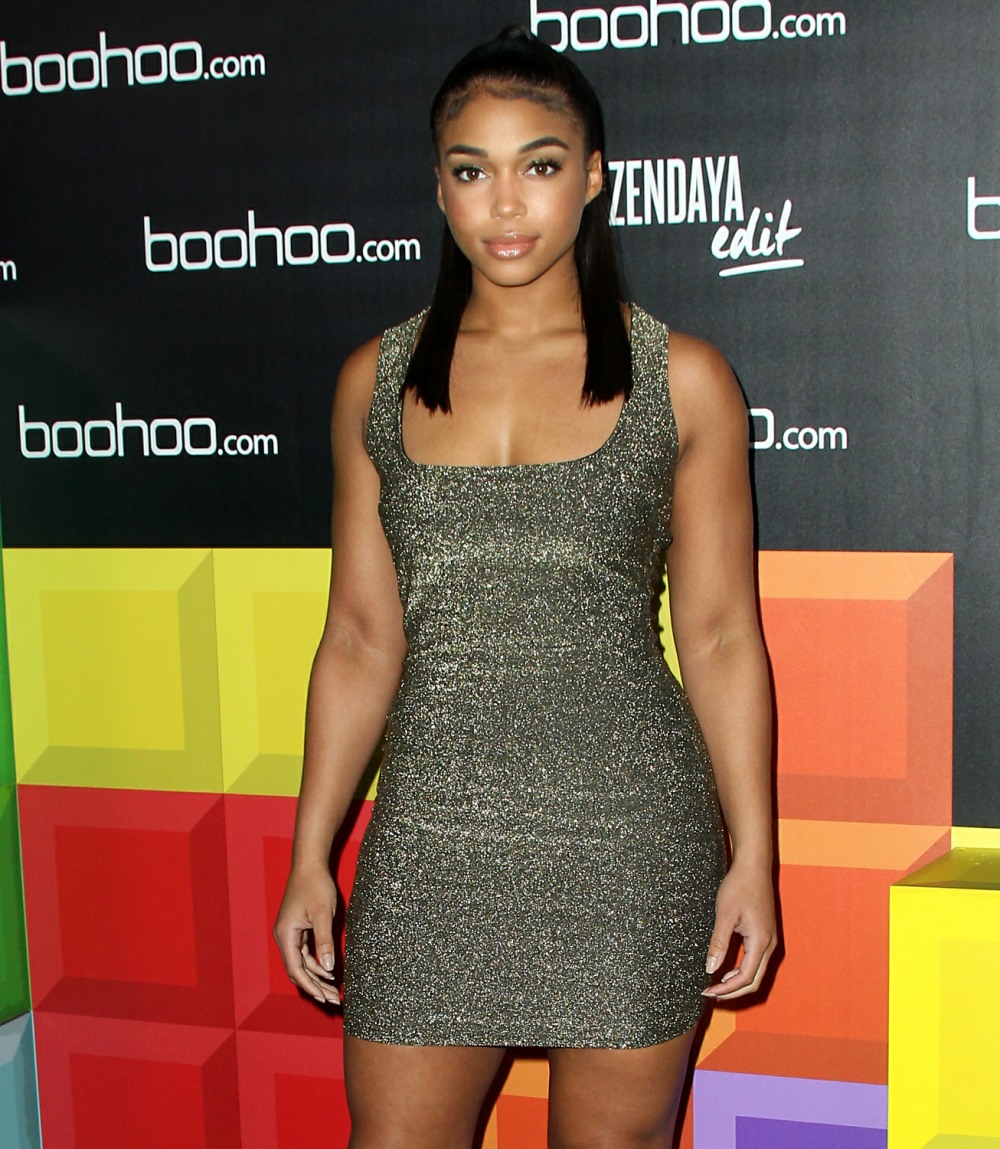 Mid-day Thursday, the photos came out. Sean “Puffy/Diddy” Combs was seen walking around with Lori Harvey. Combs is 49 years old. Lori Harvey is 22 years old. They were seem in New York, wearing coordinated striped shorts/pants and white tops. Lori seemed especially smiley, almost like she was happy that this was becoming official. Did she call the paps? Or did Puffy?

Lori is the stepdaughter of Steve Harvey and from where I sit, she’s been trying to happen for the past few years. There was that thing – just a moment, really – with Jay-Z months ago. But she’s been trying to get people to gossip about her for a while. There were club hookups with Lewis Hamilton, Instagramming with Trey Songz, a failed engagement to Memphis Depay, and…she also dated Justin Combs, Sean Combs’ 25-year-old son. Yes, Sean Combs is dating his son’s ex-girlfriend.

As for Puffy, he’s been officially single since his breakup from Cassie last fall, although he has been dating, of course. Last month, there were even reports about Puffy and Lori, reports which they both denied at the time. It looks like that thing a month ago was more like a dry run for gossip, just to see what the reaction would be. Well, here’s the reaction:

Diddy is allegedly dating Lori Harvey, who is half his age, and the ex-girlfriend of his own son.

Lori is the daughter of Marjorie Harvey, wife of Steve Harvey. Steve was allegedly having an affair with Marjorie while still married to his 2nd wife.

Do I have that right? pic.twitter.com/UhdRp3tb7E

Justin combs after finding out his daddy and Lori Harvey seeing each other pic.twitter.com/dtPwYeS9K8 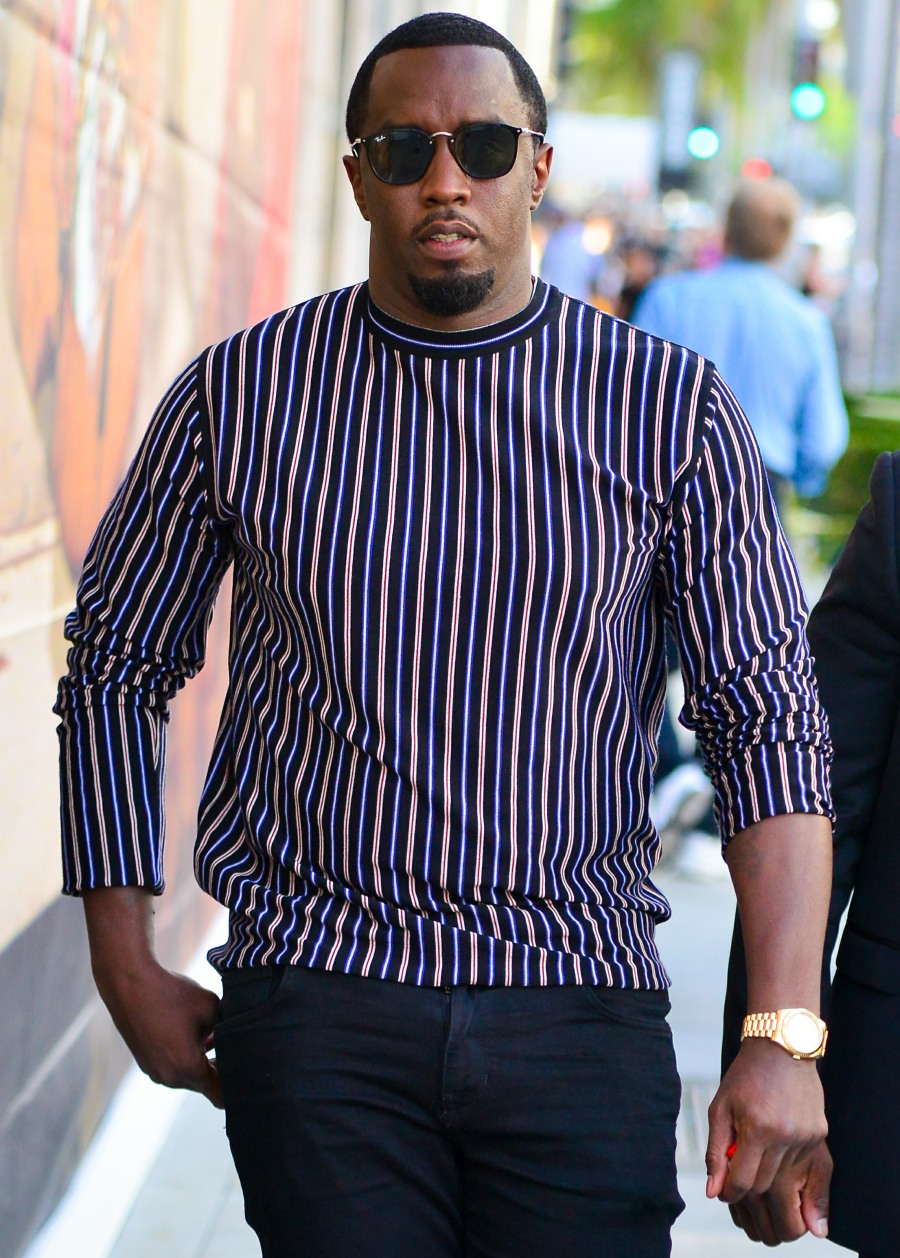