Brad Pitt: ‘I had to understand my own culpability’ in my divorce 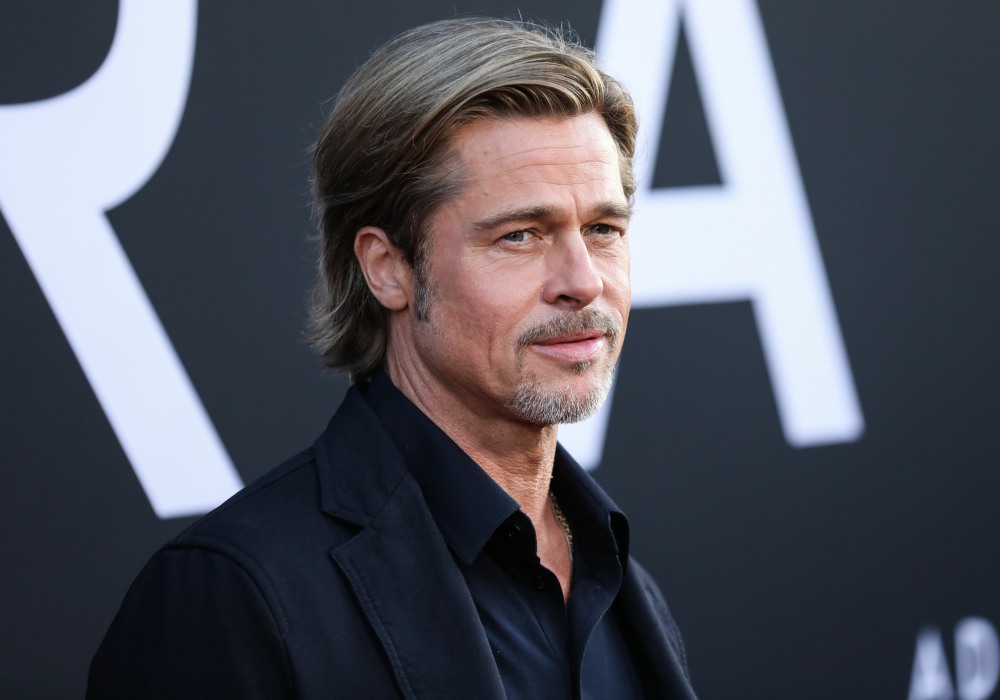 Brad Pitt is still promoting Ad Astra, which is to say he’s still promoting his Oscar campaign for both Ad Astra and Once Upon a Time in Hollywood. It’s been years since Brad Pitt did this kind of promotional tour and interview schedule, but remember, he’s not going to campaign for an Oscar. Hahaha. I’m not sure if Ad Astra’s box office helps or hurts Brad’s Oscar chances – Ad Astra made about $19 million domestically in its opening weekend, but internationally, the film is performing well. Which just shows that Brad is still pretty popular overseas. Anyway, Brad chatted with NPR for his Ad Astra promo and he ended up getting some direct questions about his divorce from Angelina Jolie. He tried to be as vague as possible, but the quotes still made headlines:

On men processing trauma: “Well, it’s just that. I don’t know that we’ve been taught to deal with those painful events very well. In fact, we’re better at burying them — at least certainly speaking for myself. You know, it’s this Marlboro Man image of: Don’t show weakness. But then we were questioning: In doing that, are we actually denying our own feelings? Denying a part of ourselves — a vulnerability, in this guise of Superman — to really be open for our loved ones, for our sons and daughters, in the sense that we’re all flawed; most of us are doing the best we can. And is there a peace of mind that comes from embracing one’s foibles and humiliations as well as our successes?

Whether his divorce has influenced his performance: “I would be exploring it whether there was a script that allowed that or not. A breakup of a family is certainly an eye-opener that as one — and I’m speaking in general again — but as one needs to understand, I had to understand my own culpability in that, and what can I do better. Because I don’t want to go on like this.

Embracing a healthier type of masculinity from a young age: “I don’t know how to answer that, but it is the question. We seem to be a culture where we will impugn someone for their missteps, but we don’t value what is the next move. And the next move, to me, really defines the character of the individual — to redirect, recalibrate. I see that going on certainly in the workplace, certainly in Hollywood; male and female interactions that needed to be recalibrated [are] being recalibrated in a positive way. Questions of equality certainly still, still need to be recalibrated.

Having covered so many of Brad’s interviews over the past few months, I’ve really begun to feel like he actually IS addressing his divorce and what happened on the plane, he’s just doing it obliquely in interview after interview about “toxic masculinity” and having to learn how to be open and vulnerable. I’m left with the impression that Brad is basically saying that whatever happened on the plane and whatever led up to that moment was all about how he thought he was a big tough guy who could, like, yell and scream at his wife and then do *something* to Maddox? I don’t know. “A breakup of a family is certainly an eye-opener that as one — and I’m speaking in general again — but as one needs to understand, I had to understand my own culpability in that, and what can I do better…” I get that he’s talking about culpability and responsibility… but it also feels like he’s both-sides-ing everything still? 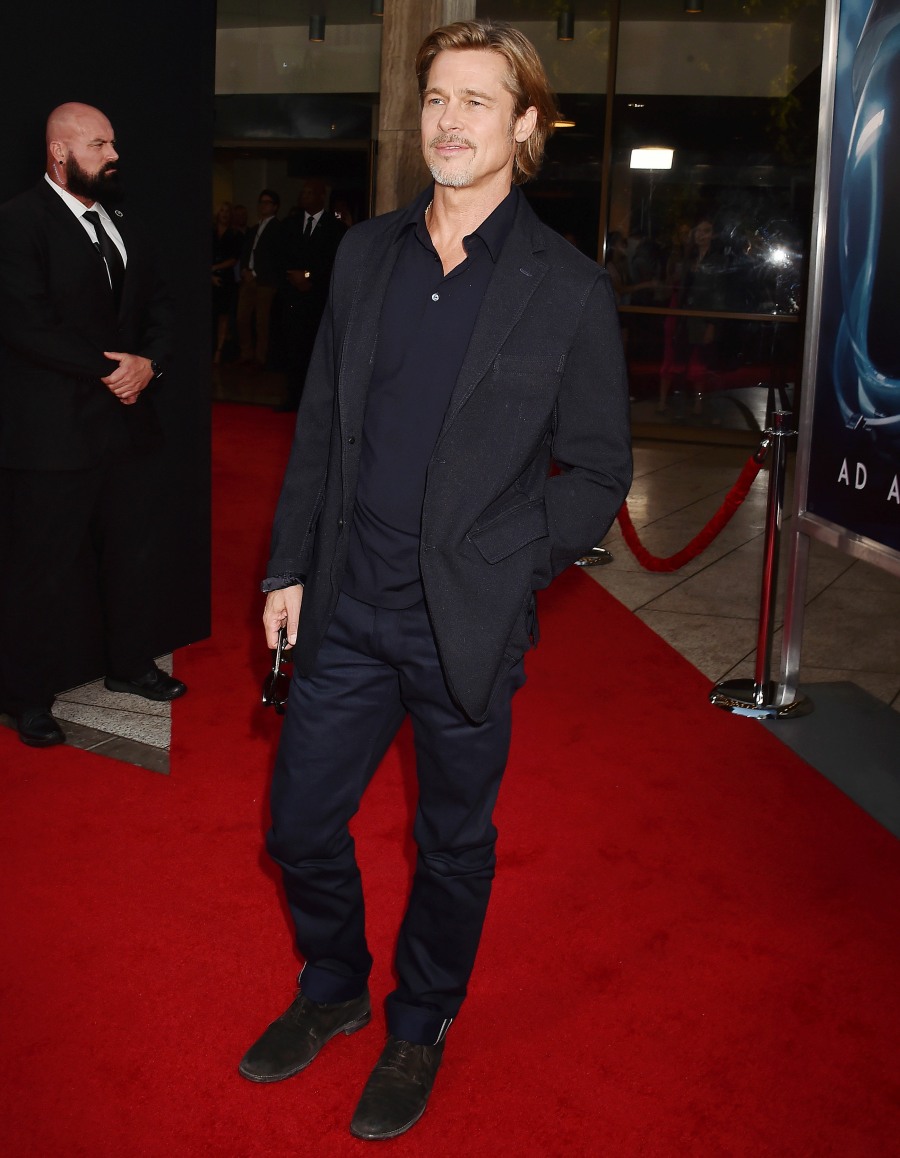 79 Responses to “Brad Pitt: ‘I had to understand my own culpability’ in my divorce”