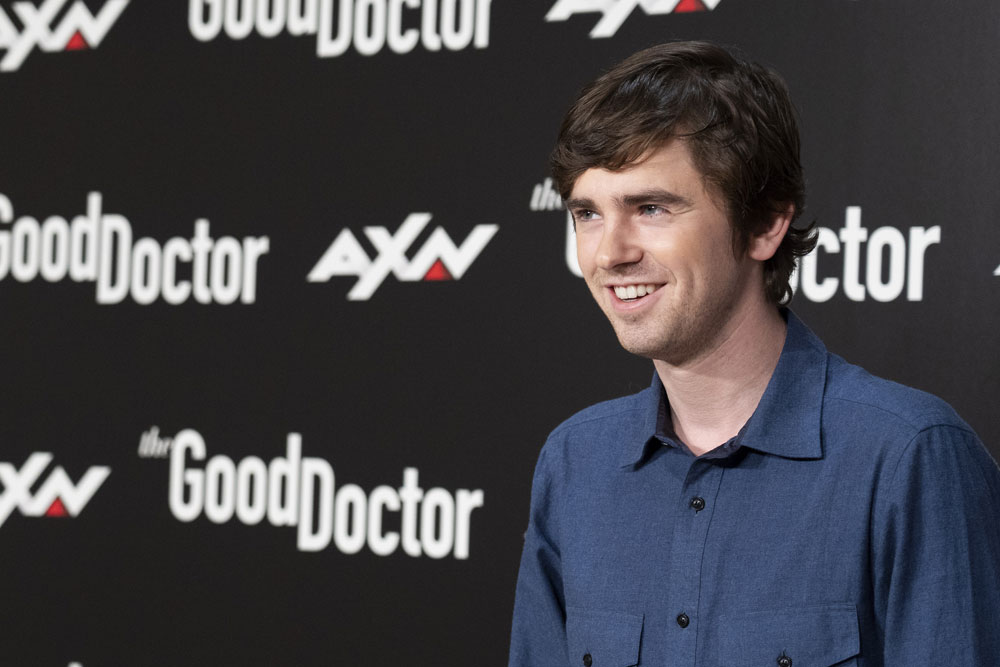 Freddie Highmore was on Jimmy Kimmel promoting season three of The Good Doctor on ABC, which premiered this week. He’s 27 but I keep thinking he’s younger as he has such a baby face. I’m not watching The Good Doctor yet but my mom loves it and says he’s great in it. I know Freddie from Bates Motel, where he was absolutely amazing and was robbed of even an Emmy nomination. How did Bates Motel get shut out of awards? He can act! I would like to see him on the big screen too. Freddie and Jimmy joked around about Jimmy setting Freddie up to look like a liar on Spanish TV, that’s a complicated but funny story which you can see in the interview below. The part I wanted to talk about was when Freddie said he found American dating confusing because it’s not as clear to him when someone is asking him out on a date.

In this season your character is dating. What do you like to do on a date? You work up in Vancouver, right?
North American dating in general is very different from the UK. I just find it quite baffling. In the UK it’s very clear when you’re going on a date, because it’s in the evening and it’s like dinner or disco… some sort of obvious date activity while in North America it’s “hey do you want to go kayaking?” and you just think you’re going kayaking with a friend and it ends up being… obviously this is very personal to me, the kayaking story. Even if you go to a sports game they get the jumbotron on and you’re meant to kiss the person that you’re with. You just think you’re going to see a sports game and suddenly it’s converted into this public date.

Have you been on the kiss cam?
It’s my biggest fear.

Those type of activity dates: kayaking, hiking, go-karting, are good especially for early dates because you’re doing something and there’s not so much pressure to just sit there and talk to the person. It doesn’t feel like an interview like a standard dinner date. I know what he means about not realizing that someone has asked you out on a date until you’re on the date though! I’ve had this experience a few times. Once, a guy asked me if I wanted to check out a mutual acquaintance’s casual restaurant for lunch and I thought he was just trying to help me meet more friends in the area as I had just moved there. That was the way he presented it. Duh it was a date, but that’s also on him for being cagey and not revealing his intentions. It’s definitely true that it’s not as clear when someone is asking you out here. I mean I think that’s the case but I never dated in Europe so I don’t know how they do it. I have heard they do more “hanging out” in groups that Americans do though.

Here’s the interview and it’s queued up to the part about dating! 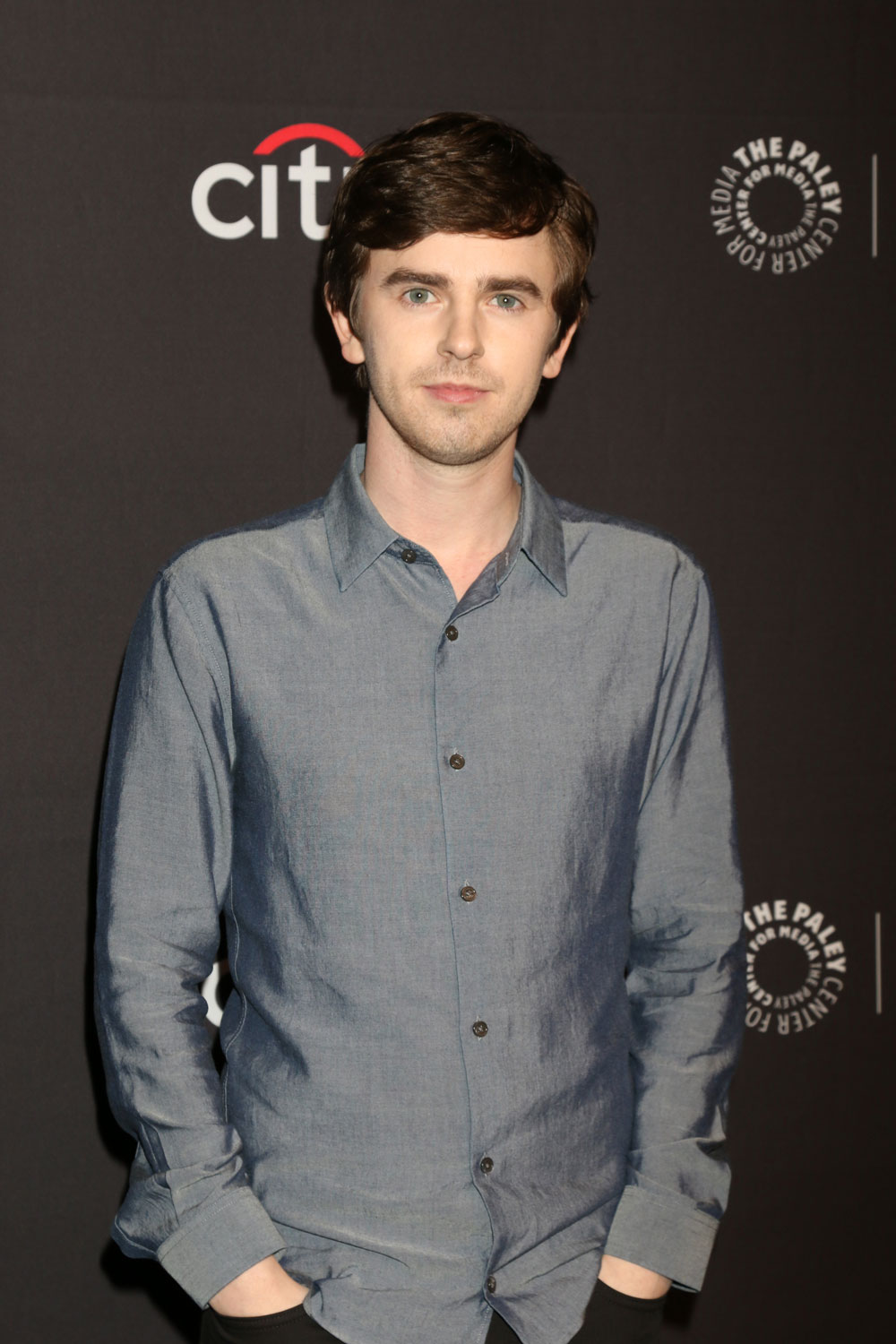 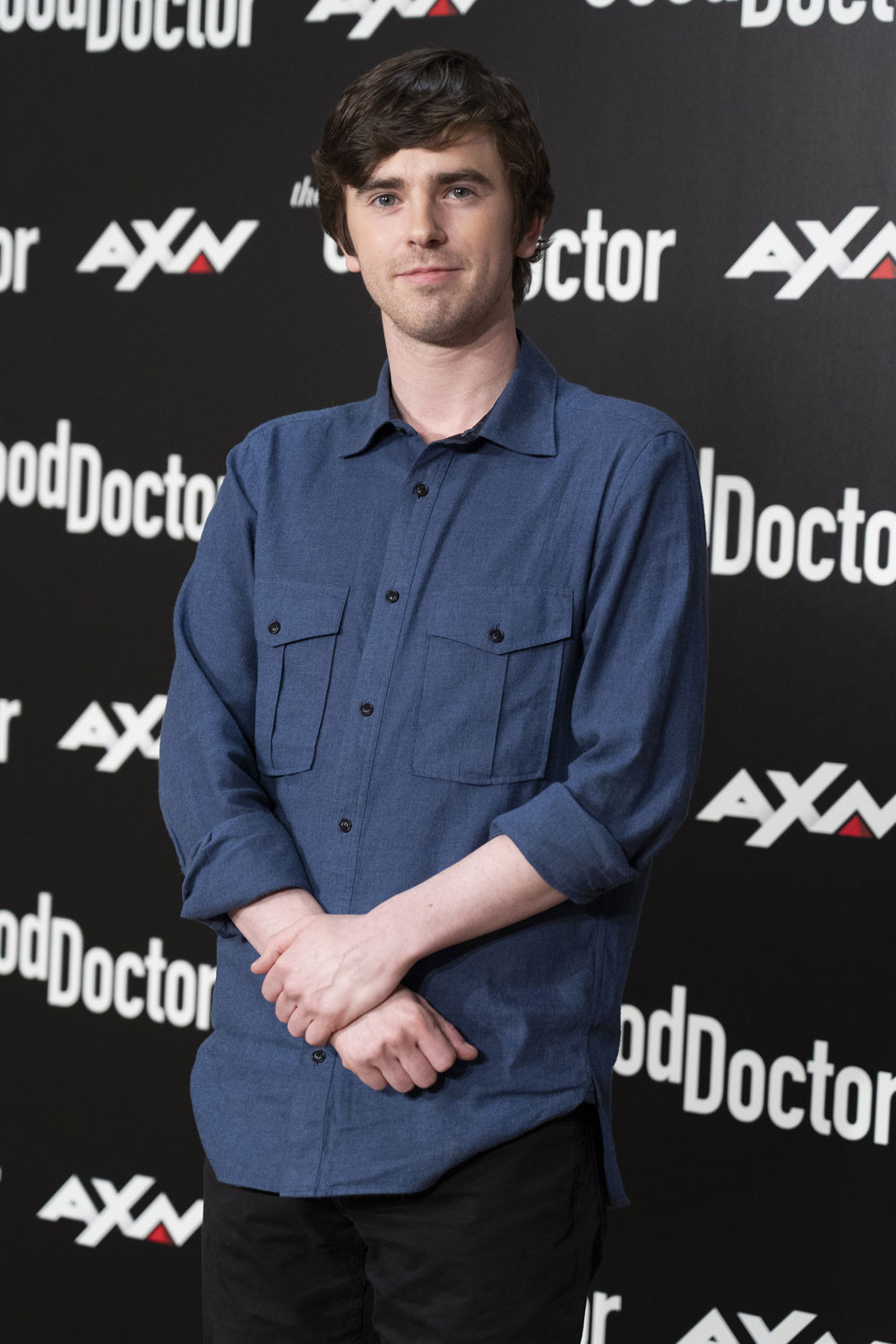