Jennifer Lopez’s bitchy, shady interview from 1998 has cropped up again 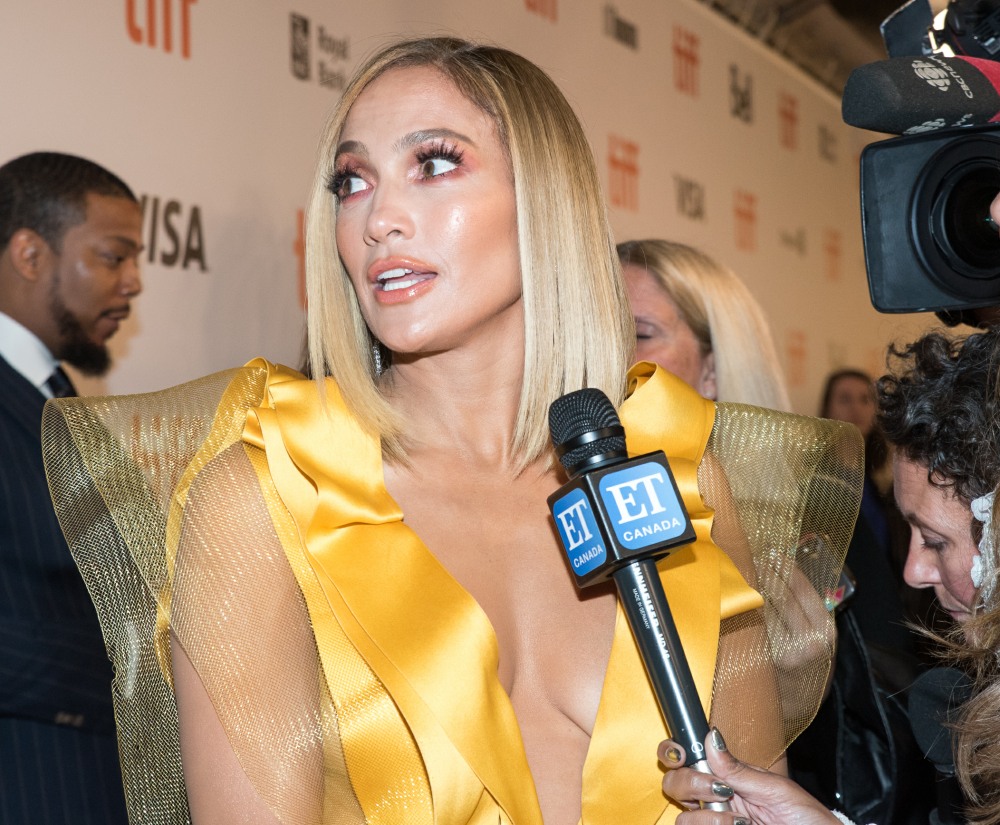 You know what makes me feel very old? When I remember a controversy from the ‘90s and then it crops up twenty years later like it’s new f–king information. So it is with Jennifer Lopez’s infamous Movieline interview. Let me tell you something, youths. Jennifer’s Movieline interview was a HUGE deal at the time. It was one of the big reasons why Jennifer and Salma Hayek were in a high-key and then a low-key beef for years and years. It’s also one of the reasons why Jennifer had a “reputation” as a bitchy backstabber. The interview is from 1998 and people are just rediscovering it now, as Jennifer is campaigning for an OSCAR, damn it. WHO DID THIS?

There’s no debate that Jennifer Lopez is a big star. Singer, actress, director and businesswoman are just some of the titles she can put on her resume with no questions asked. But the wild Internet is buzzing this morning after one editor came across an old article centered around the Hustlers star. In an interview with Movieline, which was posted back in February 1998, Jennifer had edged up to what she calls “the bottom of the A-list of actresses.” At the same time, she wasn’t going to hold back when it comes to fellow Hollywood stars.

When asked about Cameron Diaz, Jennifer said she’s “a lucky model who’s been given a lot of opportunities I just wish she would have done more with. She’s beautiful and has a great presence, though, and in My Best Friend’s Wedding, I thought, ‘When directed, she can be good.’”

What about Gwyneth Paltrow? “Tell me what she’s been in? I swear to God, I don’t remember anything she was in,” Jennifer said. “Some people get hot by association. I heard more about her and Brad Pitt than I ever heard about her work.”

Believe it or not, Jennifer wasn’t done. She admits that she was “never a big fan” of Winona Ryder. The singer admits Claire Danes is a “good actress.” But when it comes to Salma Hayek, she wanted to set the record straight on one rumor. “She’s a sexy bombshell and those are the kinds of roles she does. I do all kinds of different things. It makes me laugh when she says she got offered Selena, which was an outright lie. If that’s what she does to get herself publicity, then that’s her thing.”

LOL. It really was an amazing time to follow gossip. God, the ‘90s were fun. I had actually forgotten some of those quotes. I vaguely remembered the Salma Hayek part and that Cameron Diaz wasn’t happy about Jennifer as well. I totally forgot that sh-t about Gwyneth!! Where’s the lie though?? No, it’s funny – Gwyneth would go on to win an Oscar for Shakespeare in Love just a few months later. I mean, will this really hurt Jennifer at THIS point? This was 21 years ago and if I remember correctly, Jennifer had to offer some kind of vague apology or explanation for talking so much sh-t. What’s really remarkable about all of this is that… 21 years later, every single person Jennifer name-checked is still relevant in Hollywood and relevant in gossip. That generation – women in their 20s and 30s in the ‘90s – had such staying power. As for Jennifer’s Oscar campaign… if all her opposition has is a 21-year-old interview, J.Lo is going to be strutting up to the podium to receive her Oscar. 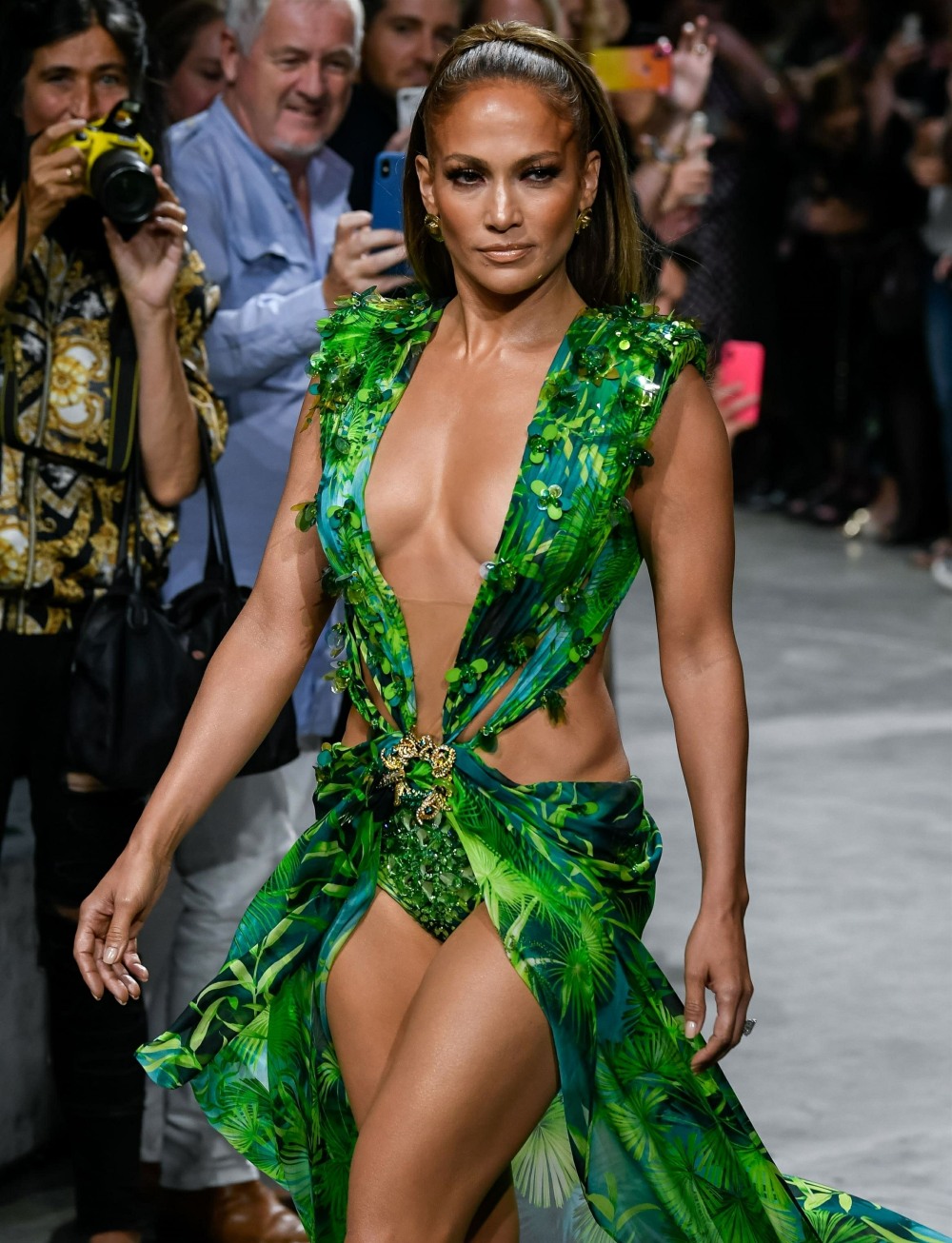 133 Responses to “Jennifer Lopez’s bitchy, shady interview from 1998 has cropped up again”