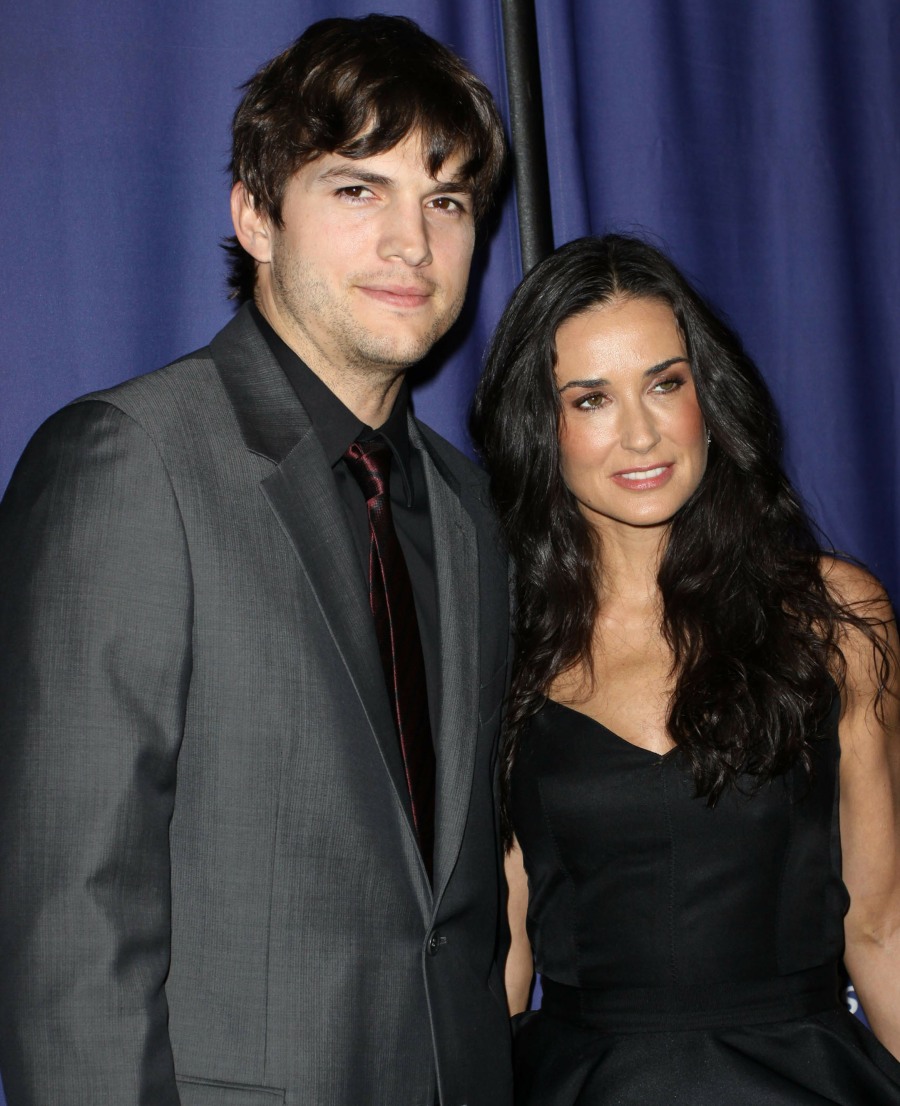 I really didn’t think that yesterday’s Demi Moore story would be so controversial. I considered it more of a filler story, sort of like “oh, Demi is talking about lots of old sh-t in her memoir.” I was genuinely surprised that people still have strong feelings about Demi Moore and Ashton Kutcher and their marriage. My personal vibe is that Ashton has always been a major douche, and so of course that tainted how I read Demi’s interview. I have no trouble believing he’s a toxic cheater who blamed Demi for his infidelities. Which isn’t to say that I think Demi is a saint, or that I think her memoir is classy in the least. No, Demi has issues and all of that. But my larger point is that Demi was in a vulnerable position and Ashton exploited her insecurities repeatedly. That’s how I see it, feel free to disagree. Anyway, Ashton has been paying attention to some of what Demi has said, and he decided to “respond.” His response is… well, you’ll see. Note: I can’t embed the tweet because Ashton has blocked me on Twitter. He’s had me blocked for years.

Ashton Kutcher didn’t really offer his “truth.” On Wednesday, Kutcher tweeted a phone number and offered his followers an opportunity to receive some “truth” in light of Demi Moore‘s explosive claims in her new memoir, “Inside Out.” Fans hoping to receive a response to Moore were left disappointed, as a conversation with “Kutcher” focused on his and wife Mila Kunis’ latest political ambitions as a way to try to distract from Moore’s headline-making book.

Page Six texted the former “The Ranch” star’s number and received these auto-supplied messages: “Mila and I met with President Zelenski and his wife a little over a week ago. My gut: He is committed to eliminating corruption in Ukraine. He’s also committed to ending the war and grateful for the US financial commitment because they need it,” the text read.

Page Six responded again in an attempt to try and receive an original response, but only another pre-planned one was received: “If you like President Trump or not America is the priority soliciting foreign interference in our election in unAmerican [sic].” The “conversation” ended there with no Moore acknowledgment, though Kutcher previously tweeted that he had to withhold a “snarky tweet.”

Just another classic example of Ashton thinking he’s super-clever. I don’t know what to really expect from any of this – I believe Demi has the right to tell her story, however messy that story is. If Ashton wanted to respond – and I mean, truly respond – that would be his right as well. While Ashton might know some “dirt” on Demi, I feel like if he had a real denial or a real argument against what Demi alleges, he would have already come out and said it long ago. Occam’s razor: he cheated on Demi constantly, he negged her and made her feel sh-tty about herself and he knows that he can’t really explain “his side” of it because his side is garbage. 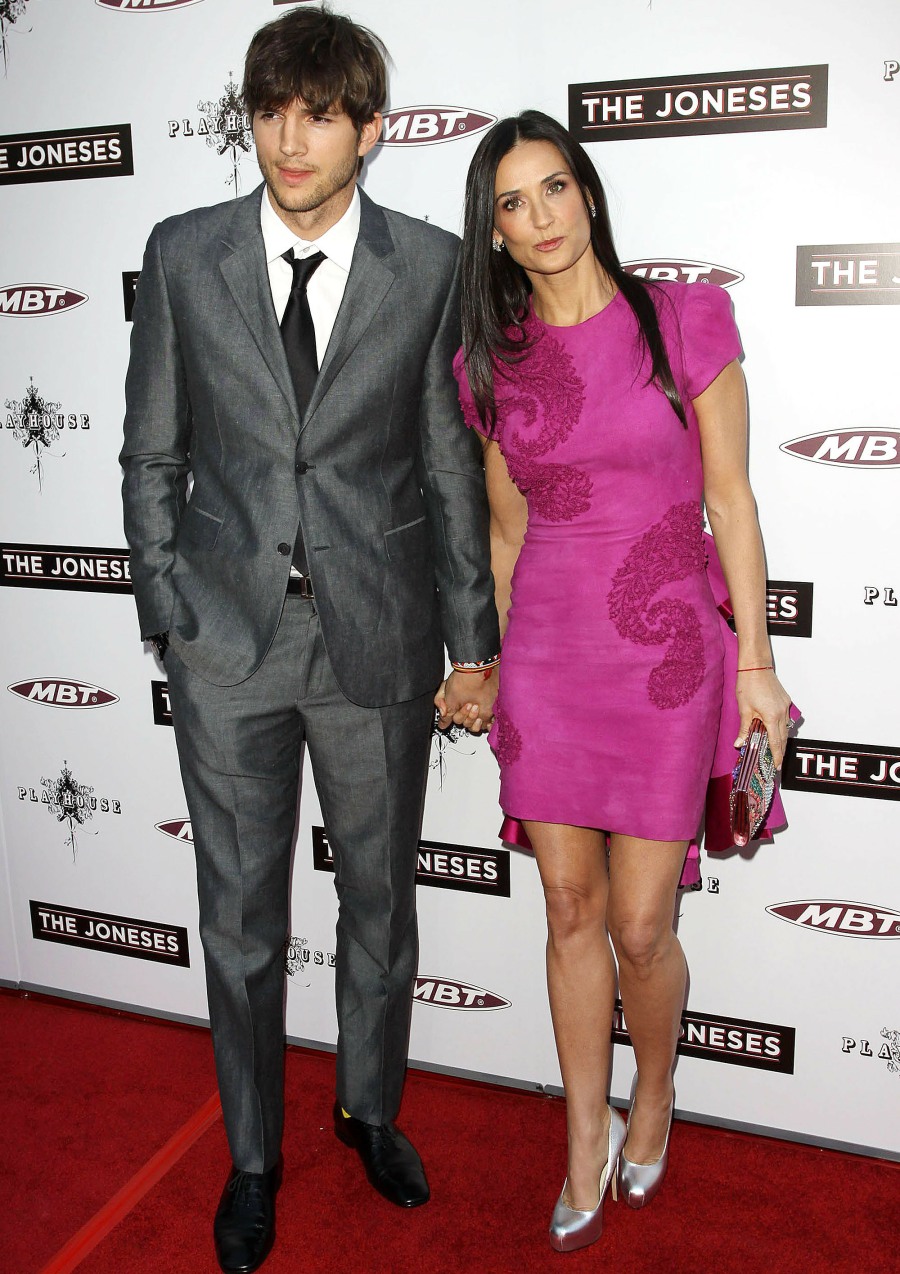