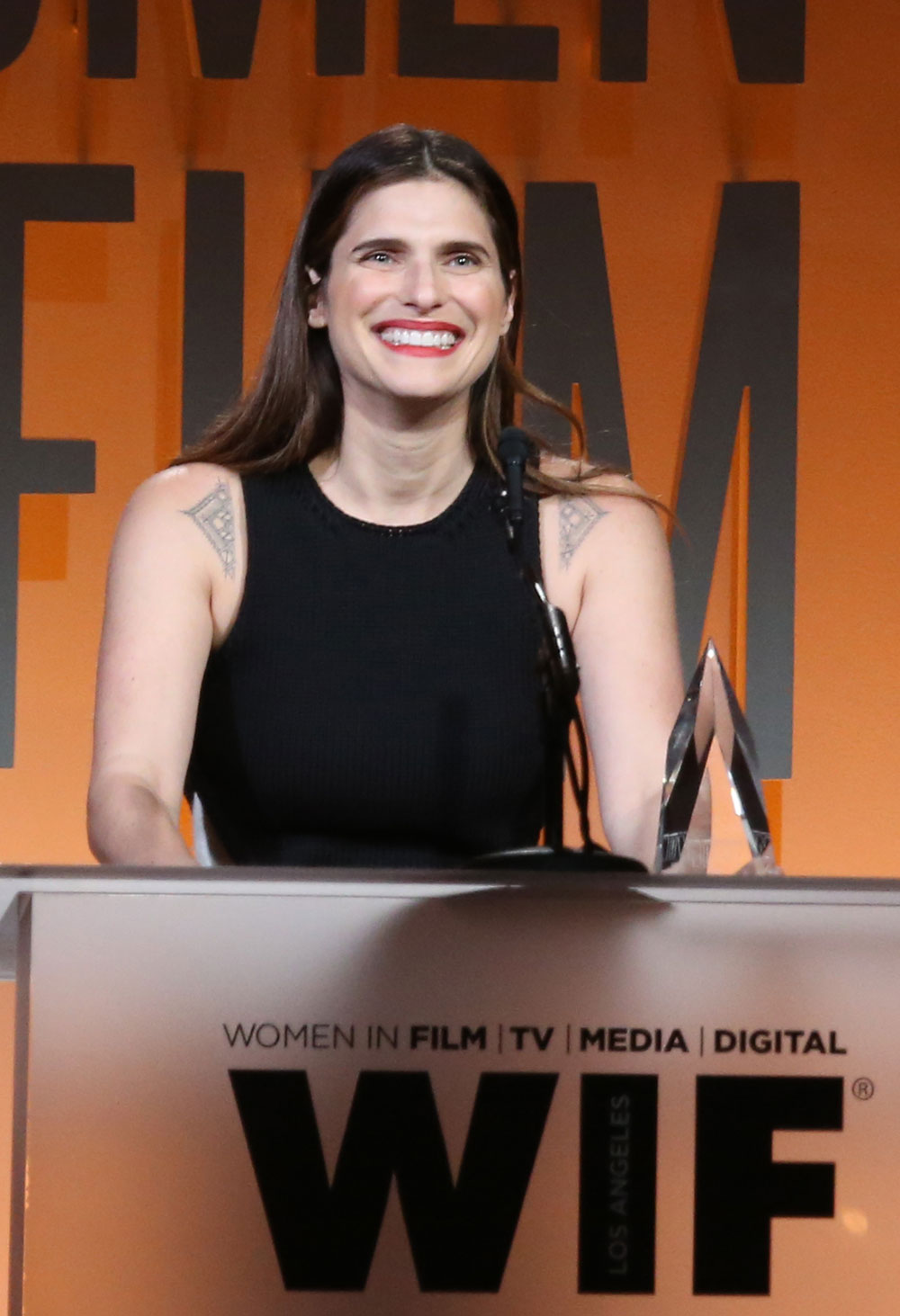 Lake Bell was on Kimmel promoting the new season of Bless This Mess. I don’t watch it but Hecate does and recommends it so maybe I’ll give it a chance. Lake and her husband, a tattoo artist, have relocated from New York to LA for her career. They have two children together: Ozgood, 2, and Nova, 4. Lake told Jimmy about her husband’s hobbies and they’re interesting to say the least.

What’s in your husband’s mancave?
He’s a bonafide apocalypse prepper. Like doomsday stuff. Very committed. He has a ham radio station. It’s a pretty esoteric thing. It’s not like scanners. They’re talking about other ham radios. It’s very meta.

We have an apocalypse mobile. It has a gas tank that can go for 800 miles.

So he’s ready to go?
He does other things too. He’s got this huge tub in the mancave and he got an industrial ice maker. He gets ice and puts it in the tub, puts water in there and submerges himself. I think he’s like prepping for a freeze, can I go through an arctic lake in a pinch?

What could you contribute to the family?
I have wolf hearing. My husband is a tattoo artist. He’s deaf. I have acute sensitive hearing.

My plan for the apocalypse is to go on the roof and let it happen. I don’t want to be around after that.

I know someone who has his ham radio license. He’s not a prepper, but I’ve met some of his ham radio friends and a lot of them talk about their “go bags” and got into ham radio to be prepared for disasters. Beyond the whole apocalypse preparation thing, it’s rather practical knowledge to have in case of natural disaster type situations where digital communications and power can fail. The federal emergency radio frequencies are accessible through ham radios, and ham radio operators can broadcast during emergencies on certain bands. Radios often still operate and you can communicate and get information and assistance in those circumstances. The ham radio community is super nice and welcoming too. Also she’s so right that they talk on air about other ham radio things. A lot of it is Greek to me, but they have to know about how to set up antennas and which bands they can use and things like that.

Being prepared for disasters is definitely smart, but hopefully they’ll never need all that extreme apocalypse prep stuff. Some people go way too far. I try to think of it like the nuclear panic in the 1950s. So many people bought bunkers and supplies and what did it come to? That said, things are worse now and I want to survive! My plans are just to drive as far into the country as possible then figure it out. I have good intuition and I’ve watched a lot of post apocalyptic dramas. 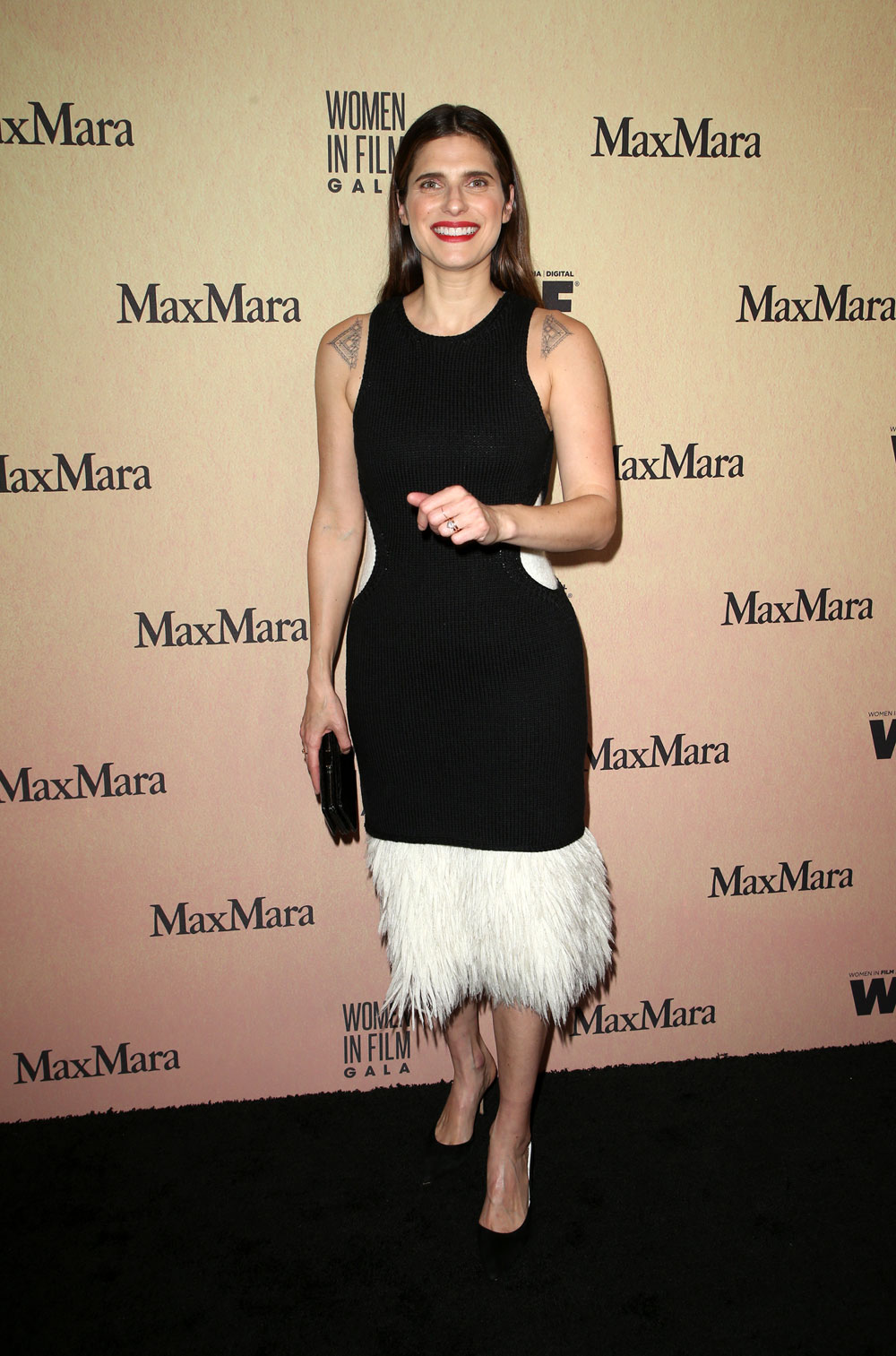 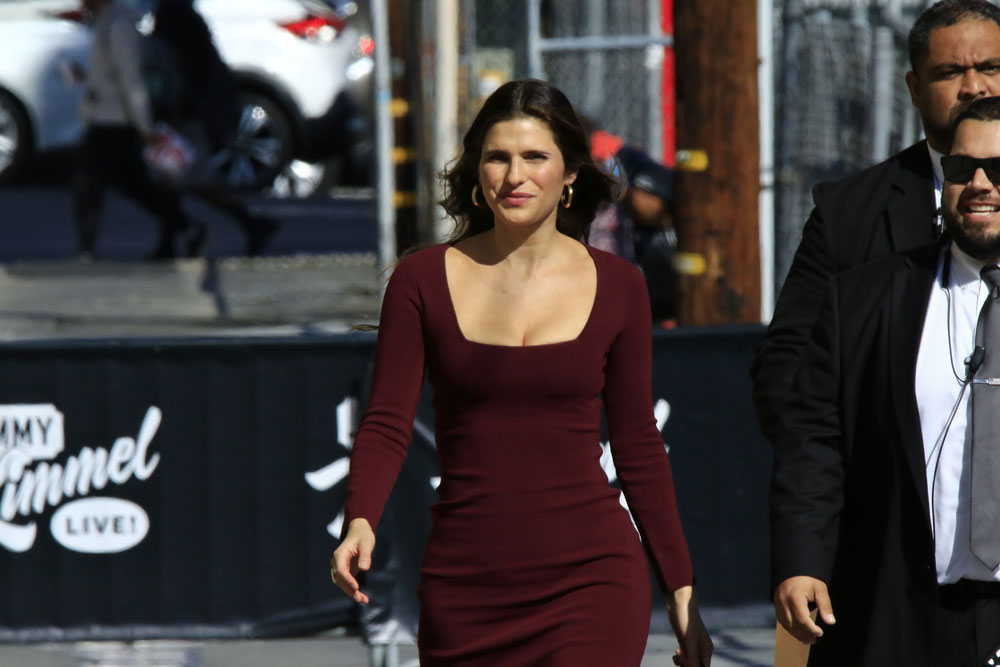 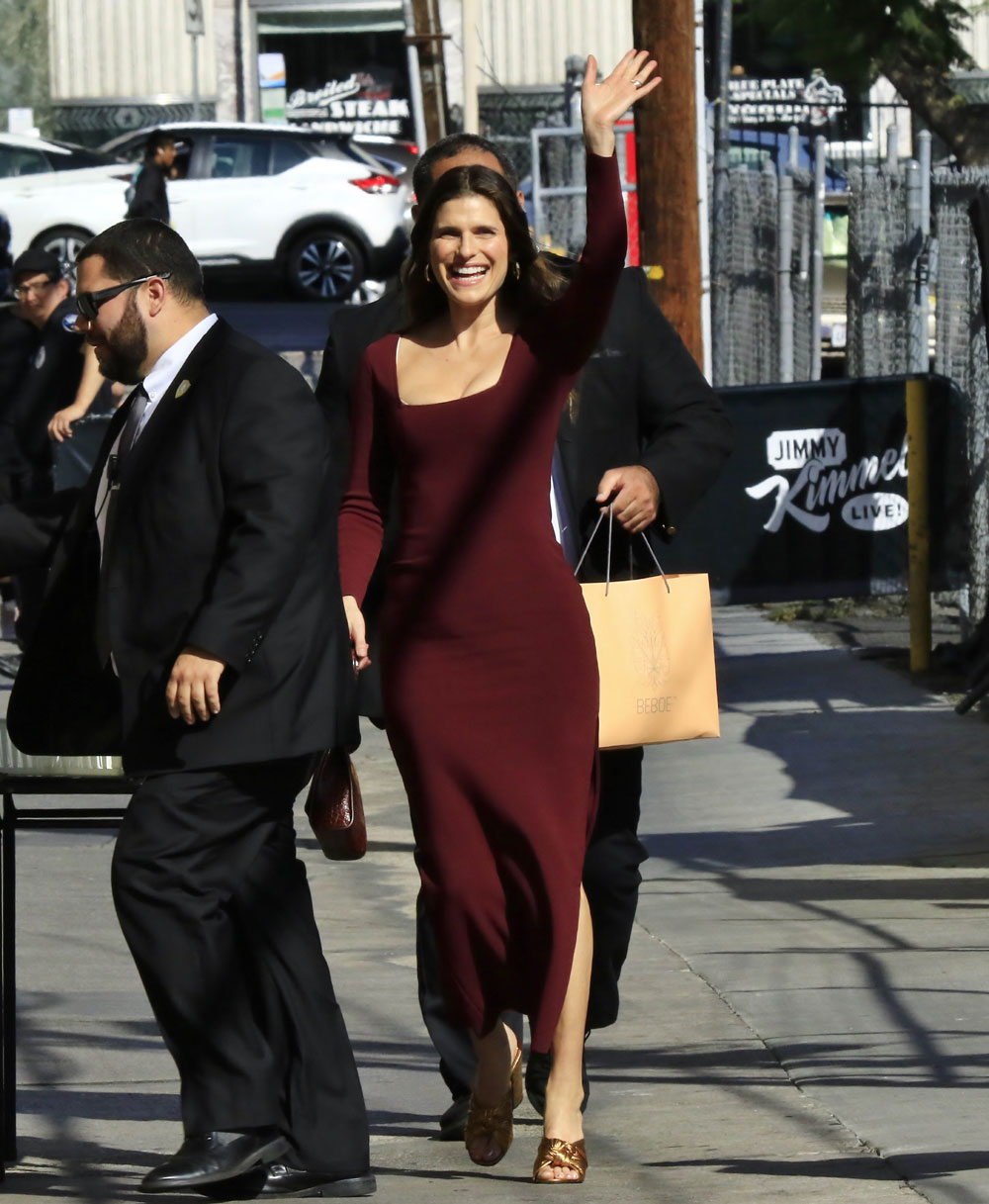