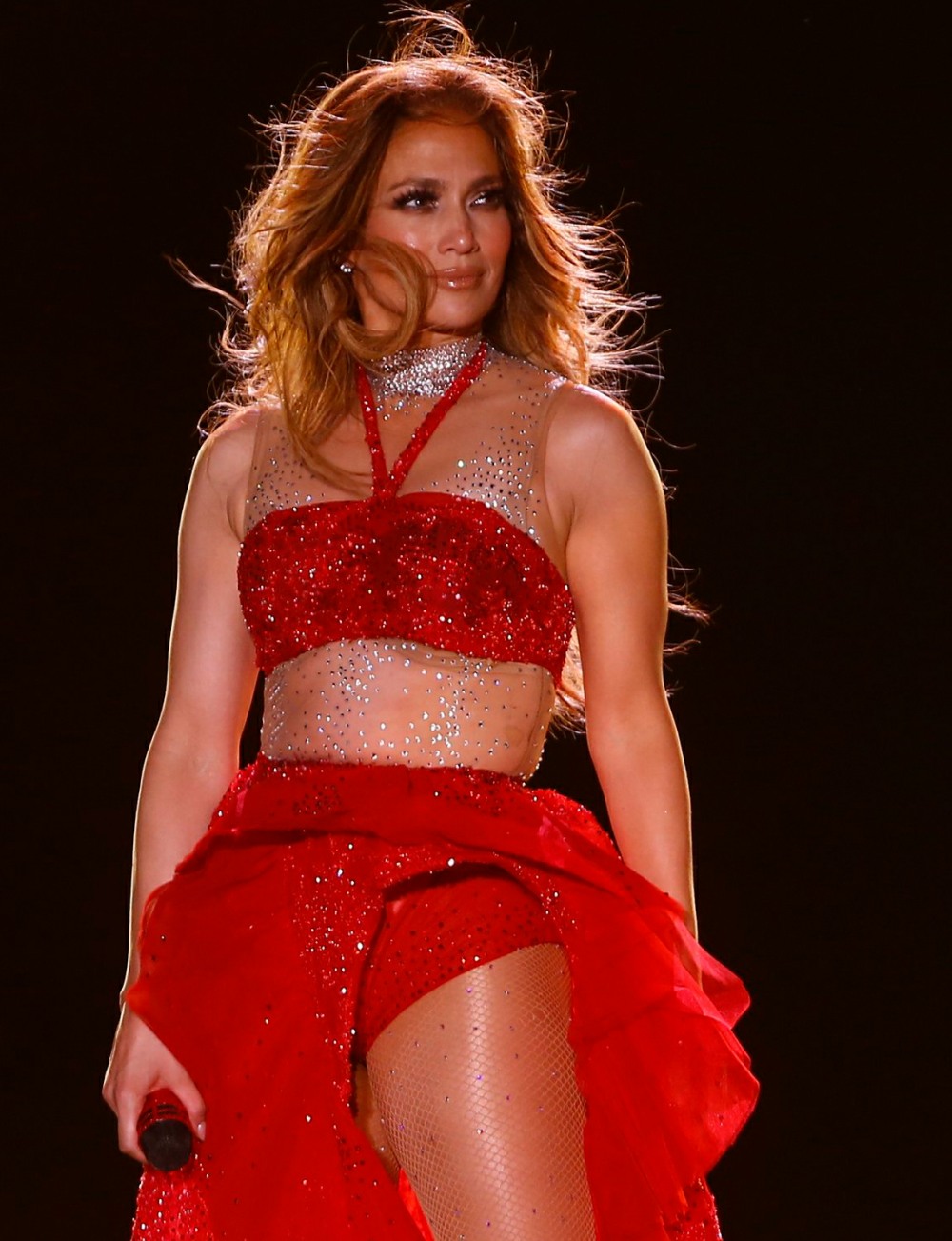 As we discussed Jennifer Lopez’s 21-year-old Movieline interview, a few commenters noted that nothing really sticks to J.Lo, that she’s basically the Teflon Don of Hollywood/music/gossip. I’d never thought about that before but it’s so true. Even if she has a bad news cycle (like that Movieline interview cropping up again, or Bennifer 1.0), she always seems to survive and thrive. It’s the weirdest thing. Anyway, Jennifer is about to have the best six months of her life. She’s a shoo-in (right now) for Best Supporting Actress for Hustlers, and the NFL has just named her the 2020 Super Bowl Half-time act. This has been rumored for weeks, and the NFL and Pepsi announced it yesterday. Shakira will be there too!

Jennifer Lopez and Shakira’s hips won’t be lying in Miami come February … the superstars are co-headlining the Super Bowl Halftime Show. The singers made a cryptic announcement Thursday on social media … posting images of each other in very similar outfits — but without revealing their faces. They captioned their posts, “Get ready” and “This is happening.” Pepsi then posted the big reveal image showing both women’s faces. BTW … makes sense the NFL would draft co-headliners for the Miami event, because deuces are wild — the Super Bowl date is 02/02/20.

When the NFL announced its new partnership with Jay-Z, it said his company, Roc Nation, would be helping secure talent for the Super Bowl Halftime Shows. We’re told Roc Nation was heavily involved in closing this deal — and we also hear … there will be a few more surprise acts joining J Lo and Shakira. Shakira last released music in 2017 — the album, “El Dorado” — and in November she’s releasing a feature film worldwide which documents the El Dorado tour. Jennifer just wrapped her own 2019 “It’s My Party Tour.”

Honestly, it makes perfect sense – it’s Miami, it’s J.Lo, it’s Shakira. It all fits. My guess is that there will also be some guest performances by some Cuban-American acts too, just because there’s so much Cuban and Cuban-American influence in Miami. Gloria Estefan? I WOULD DIE!!! Pitbull is also tight with J.Lo, so I bet he’s on board too. 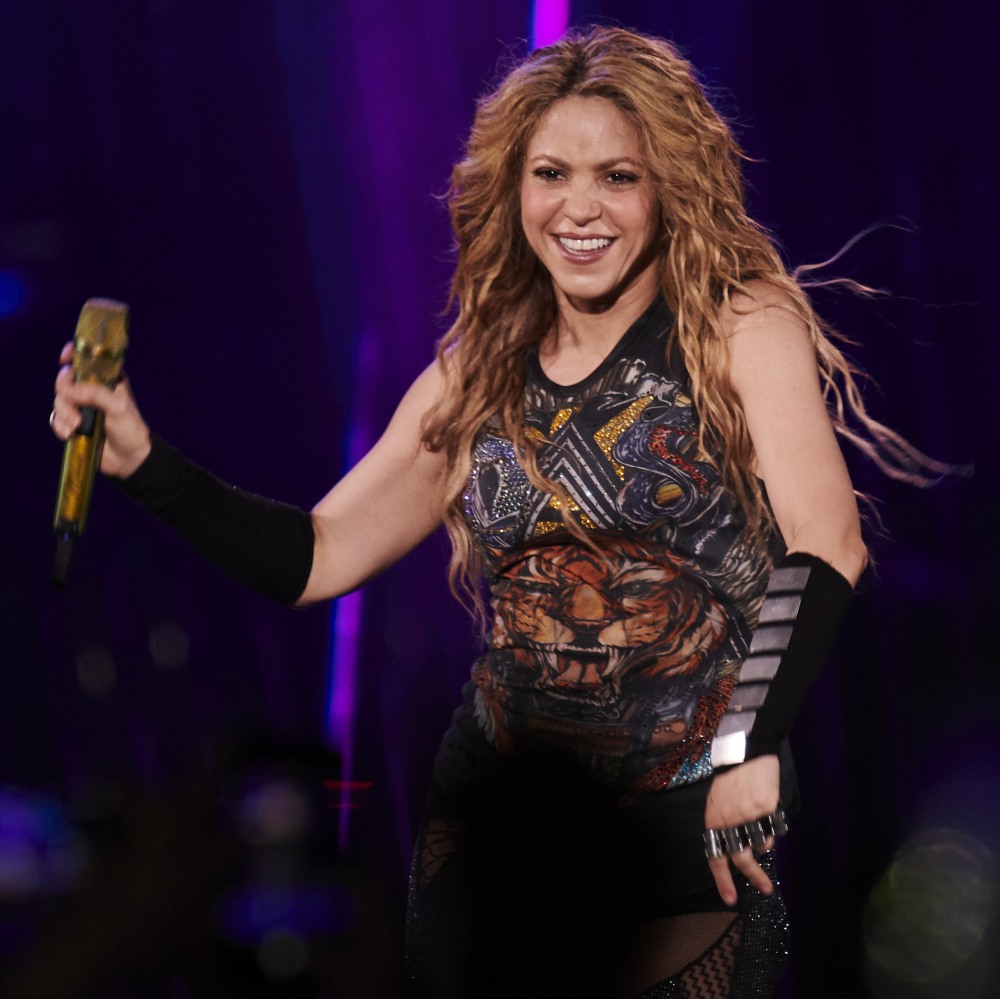 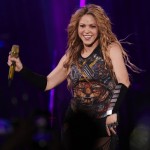