Ken Jeong: If you take Advil & Tylenol at the same time it’s as effective as some narcotics 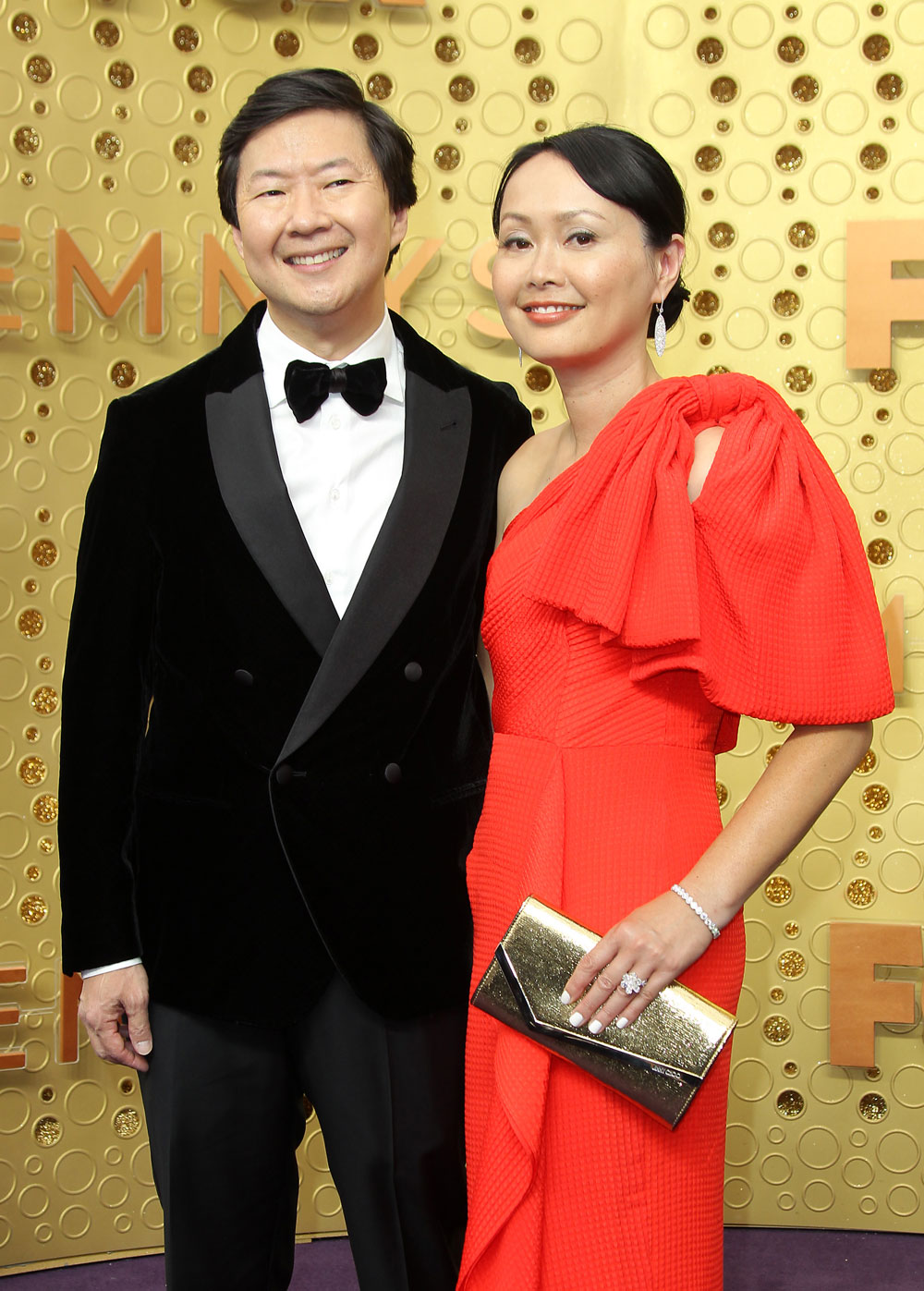 Ken Jeong was on Ellen this week, where she hit him up for free medical advice because she torqued her neck. First of all, I feel for Ellen because I’ve had whiplash and ongoing neck issues from it and it’s the worst! After going to physical therapy a couple of times for it I realized that I could just do yoga off YouTube and that it was basically the same exercises. If you ever have back, hip, neck or specific issues Google “YouTube yoga *your problem*” and there’s likely a video with exercises you would pay a physical therapist for. This has helped so many of the issues I get from overexercise, sleeping wrong, etc., and I love Yoga with Adriene particularly. You can tell she does her homework. Update: Obviously consult a physical therapist and/or doctor for your specific problem and don’t DIY it. This is for information and discussion purposes only and regularly taking over the counter medications has specific risks that you can discuss with your doctor.

Anyway Ellen told Ken about her issues and the medications doctors have prescribed for her. He’s a legit pediatrician and medical doctor who gave up his practice when he landed the role of a lifetime in The Hangover. It’s a nice story about changing careers later in life too and he tells it on his standup special on Netflix. Dr. Jeong knew about the prescriptions she was on and gave some advice for OTC treatment which was new to me.

You used to be a doctor, help me
Anti-inflammatories once with meals three times a day for a total of ten days, giving it rest will calm down inflammation. Maybe some extra Tylenol for breakthrough pain.

I’m on steroids, a muscle relaxer and a shot of something they give basketball players
Toradol. I’m a doctor I know these things.

When that shot wears off I take three Advil and two Tylenol that’s what they told me
My wife still is a doctor and studies show that if take the Advil with the Tylenol at the same time it’s as effective as some narcotics.

I’ve never heard that about Advil and Tylenol working together like that and wish I would have had that information after my endometrial ablation. Here’s a link to a report on the studies about that. I’m going to try that the next time I have my period, because I still get my stupid period even after all that. Sometimes I take CBD oil and I like how it makes me feel but it makes me slow at writing so I only take it on days off. Also I want to plug meditation and listening to alpha wave music. If you’re in pain or suffering from depression or anxiety it really does help and there are many quick guided meditations on YouTube.

Ken also talked about his family, he’s been married since the early 2000s and they have twin daughters aged 12. He said his wife threw a karaoke birthday party for him for his 50th and that it was a blast and a lot of Masked Singer people showed up. He’s a judge on The Masked Singer. I should be watching that right?

His wife’s Emmy’s dress is gorgeous! 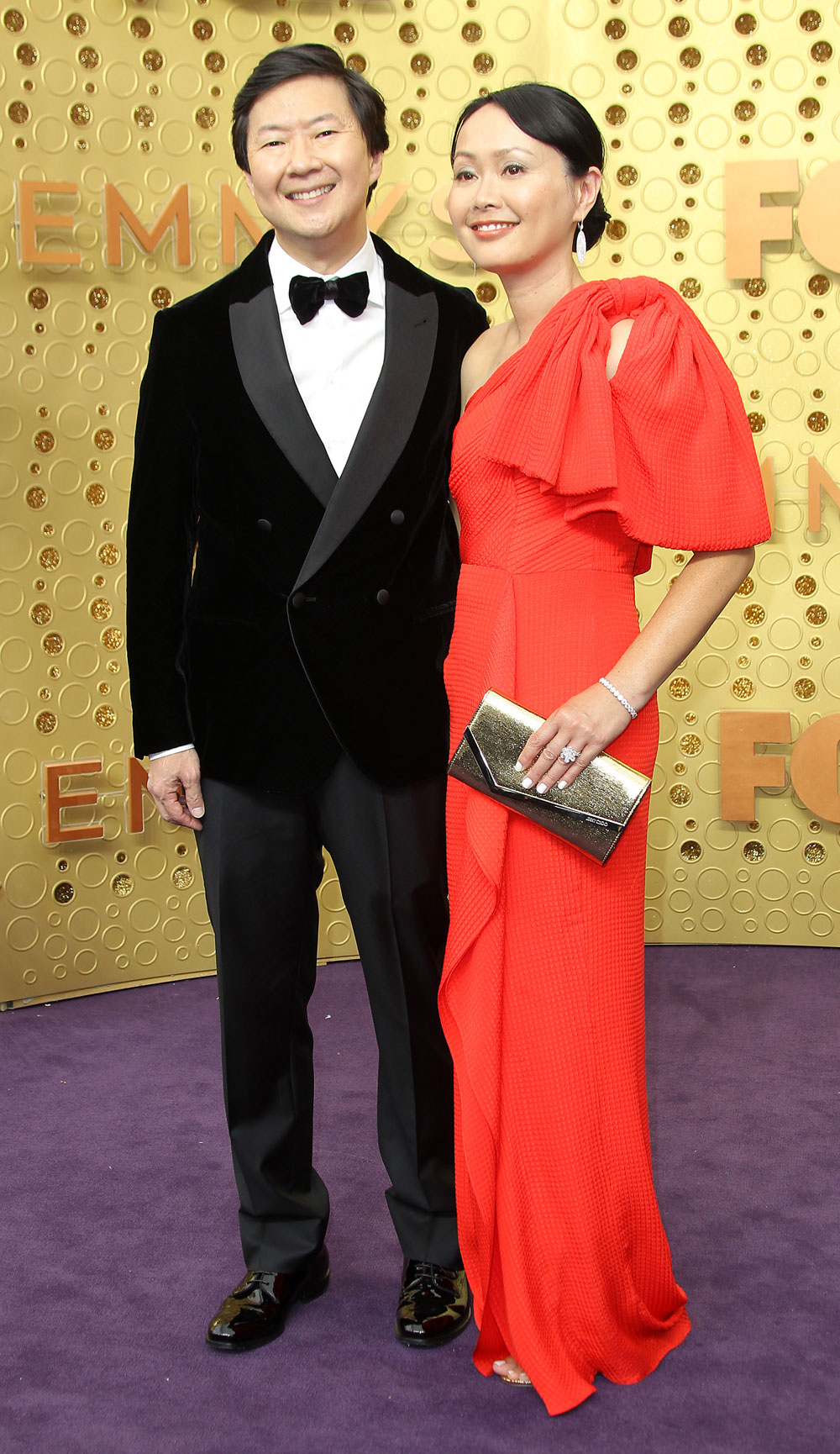 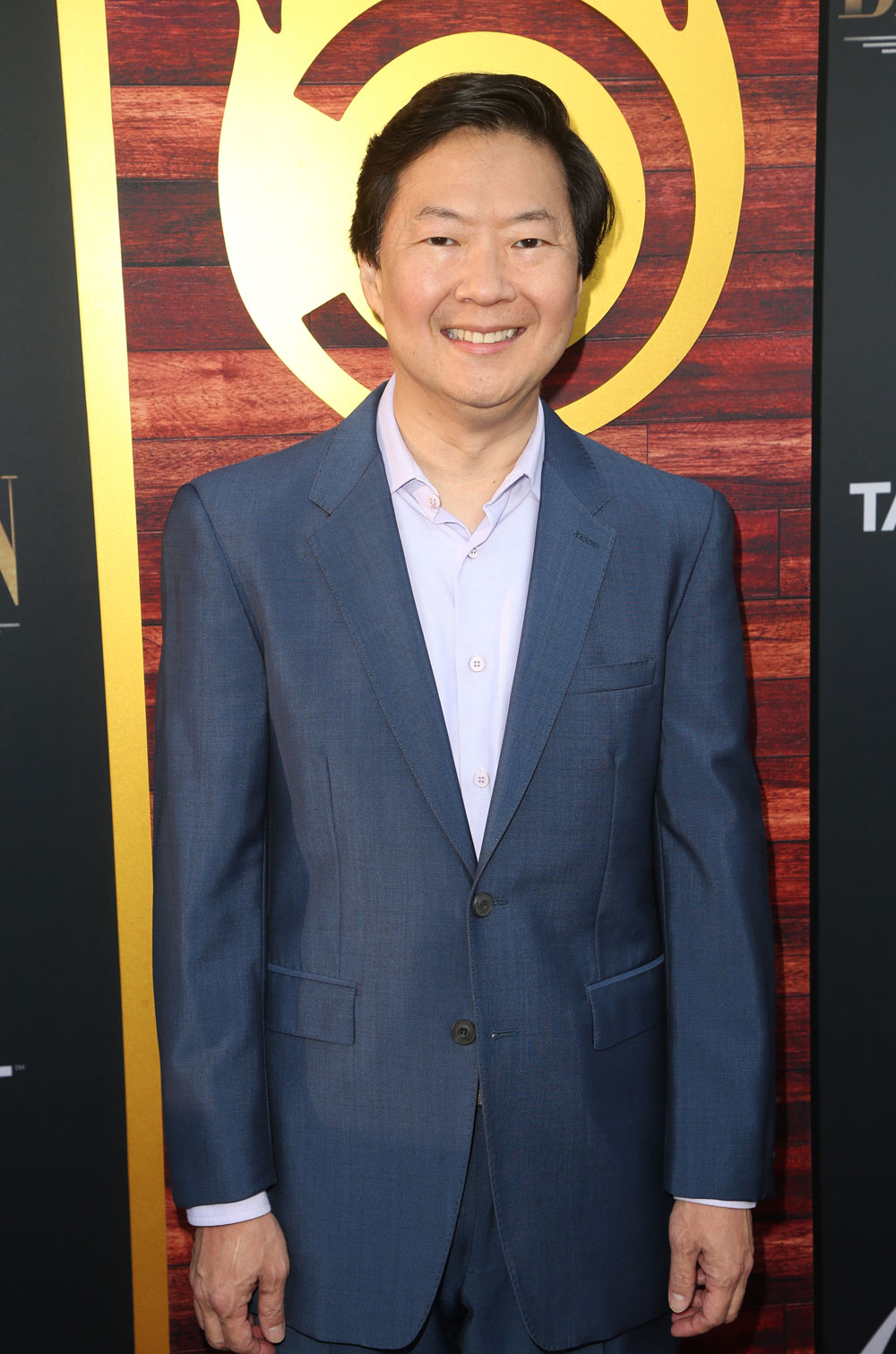 135 Responses to “Ken Jeong: If you take Advil & Tylenol at the same time it’s as effective as some narcotics”