Donald Trump says there will be ‘big consequences’ to impeachment inquiry 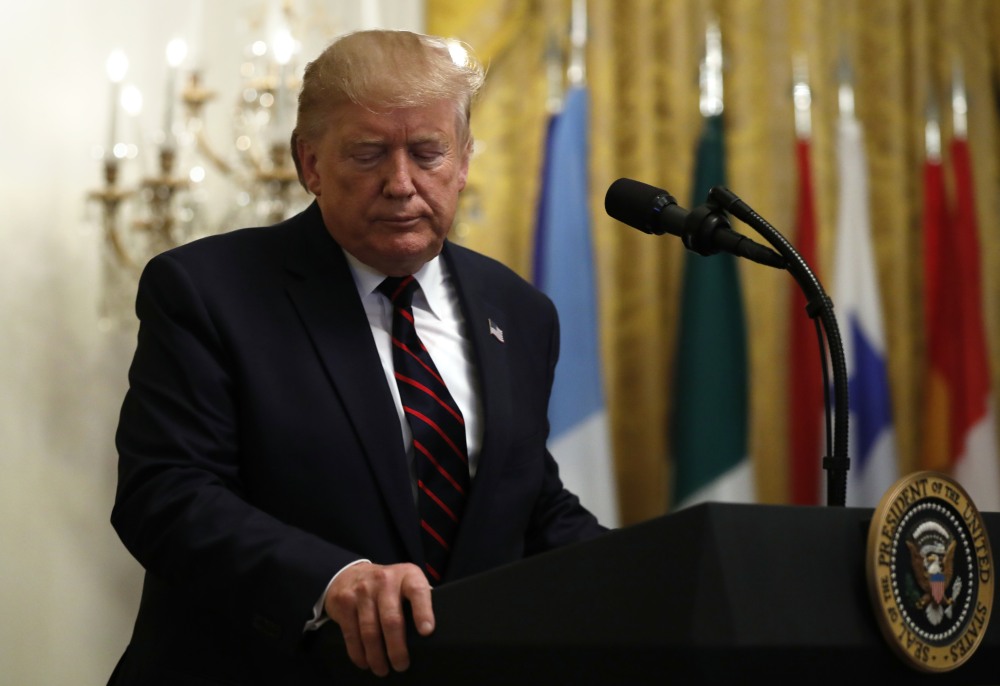 Take your pick of all the stories that came out in the past 72 hours. Donald Trump’s special envoy to Ukraine suddenly resigned on Friday and he’ll testify before the House this week. There is evidence that Donald Trump told the Russian ambassador in 2017 that he wasn’t concerned about Russia’s election interference in the 2016 election. And there’s renewed interest in Dan Coats’ abrupt firing… three days after Trump’s call to Ukraine’s President Zelensky. All of which means that Donald Trump was totally having a normal weekend, because he’s been playing games and he WANTED the impeachment hearing right? From his Twitter:

Like every American, I deserve to meet my accuser, especially when this accuser, the so-called “Whistleblower,” represented a perfect conversation with a foreign leader in a totally inaccurate and fraudulent way. Then Schiff made up what I actually said by lying to Congress……His lies were made in perhaps the most blatant and sinister manner ever seen in the great Chamber. He wrote down and read terrible things, then said it was from the mouth of the President of the United States. I want Schiff questioned at the highest level for Fraud & Treason…..

….In addition, I want to meet not only my accuser, who presented SECOND & THIRD HAND INFORMATION, but also the person who illegally gave this information, which was largely incorrect, to the “Whistleblower.” Was this person SPYING on the U.S. President? Big Consequences!

In the whistleblower’s memo, he fully admits that he’s gathered the information from sources in the room, and from second-hand accounts. If all we had was the whistleblower’s memo, I would say further investigation was needed. But Donald Trump truly released that memo/transcript of the phone call which – even though it was incomplete – proved the whistleblower’s claims. And in case “big consequences” wasn’t enough of a threat, Trump also wants people to know that “civil war” is involved. He tweeted this long-ass quote from a pastor who appeared on Fox News:

“Nancy Pelosi and the Democrats can’t put down the Impeachment match. They know they couldn’t beat him in 2016 against Hillary Clinton, and they’re increasingly aware of the fact that they won’t win against him in 2020, and Impeachment is the only tool they have to get rid of Donald J. Trump – And the Democrats don’t care if they burn down and destroy this nation in the process. I have never seen the Evangelical Christians more angry over any issue than this attempt to illegitimately remove this President from office, overturn the 2016 Election, and negate the votes of millions of Evangelicals in the process. They know the only Impeachable offense that President Trump has committed was beating Hillary Clinton in 2016. That’s the unpardonable sin for which the Democrats will never forgive him. If the Democrats are successful in removing the President from office (which they will never be), it will cause a Civil War like fracture in this Nation from which our Country will never heal.” Pastor Robert Jeffress, @FoxNews

So, the Democrats will never succeed in impeaching him but there’s still a need to threaten “civil war.” Basically, Trump continues to be sweaty and nervous, just like always.

Also: you know that “highly classified” phone recording system where the White House officials tuck away the records of politically sensitive/treasonous phone calls? Turns out, they’ve been tucking away all of Trump’s phone calls to Putin and Mohammed bin Salman. Of course. 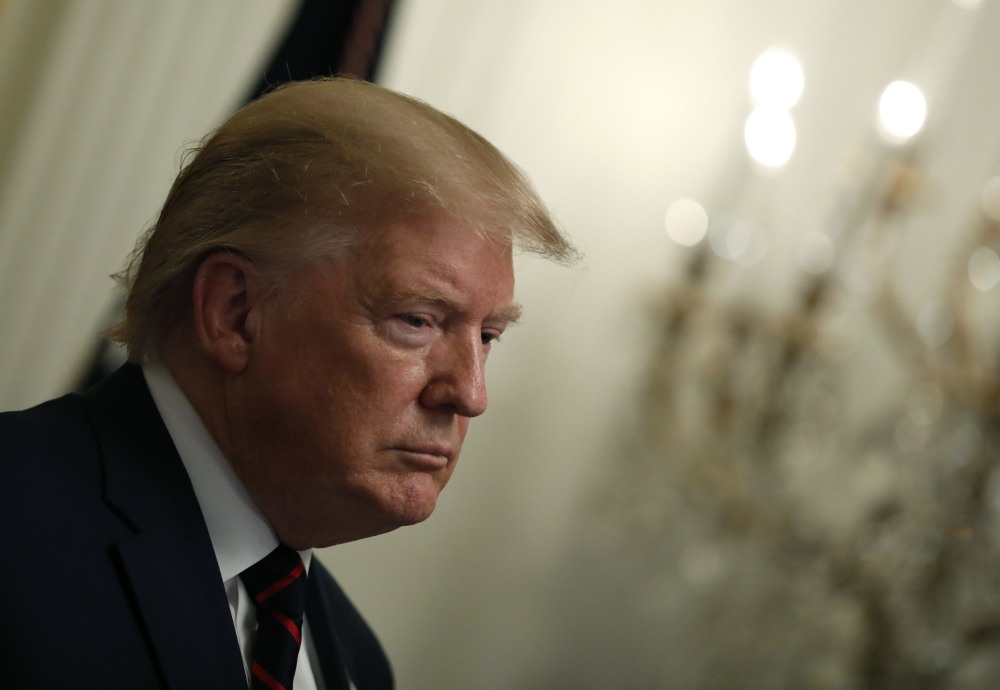