Magical weekend @disneyland An imagination tinderbox. That Walt guy had a vision.

In this week’s Gossip With Celebitchy podcast, CB and I discuss how bizarre it was/is that people still have such strong feelings about Ashton Kutcher and Demi Moore’s marriage and divorce. Demi Moore’s memoir, Inside Out, has been published and it contains tons of details about her marriage to Ashton and how toxic it was in the final years. I’ve believed that Ashton is a total douchebag for many years, so I wrote from that perspective, the perspective of “wow, Ashton’s behavior was really gross and toxic towards Demi.” The comments on those posts were something else though, and even when Ashton only had a dumb stunt in response to Demi’s book, many people were still Team Kutcher.

I don’t really know where I’m going with this other than… Ashton is obviously paying attention to Demi’s book and what we’re saying about him now, and what Demi is saying about him now. So magically, it was time for a cute coupled-up photo with his wife Mila Kunis, right? They took their kids to Disneyland, because that will make everything better:

Ashton Kutcher and Mila Kunis went to the “happiest place on Earth” following the shocking confessions that came from Kutcher’s ex Demi Moore in her new memoir. On Sunday, The Ranch actor, 41, shared a selfie on Instagram of himself and his wife, 36, smiling at Disneyland in Anaheim, California, with the Sleeping Beauty Castle in the backdrop of their photo.

“Magical weekend @disneyland An imagination tinderbox. That Walt guy had a vision,” wrote Kutcher, who sported a baseball cap in the photo, as did Kunis. A source tells PEOPLE the couple’s kids — daughter Wyatt, 4, and son Dimitri, 2, — were with them. “They were a very cute family,” the source says.

Maybe Ashton is not toxic with Mila Kunis. Maybe they really are happy together and all that sh-t with Demi was a “starter marriage” mistake for Ashton. But here’s what I keep thinking: we f–king knew that Ashton and Demi were a trainwreck towards the end. We knew Ashton was cheating on Demi constantly. There was a way – purely from a PR perspective – for Ashton to handle Demi’s book revelations in a classy, respectful way which would have led to a decrease in this kind of stupid drama. As soon as her book came out, he could have said “while I don’t remember these incidents as she described, I wish my ex-wife the best.” Bam. There would have been no need for these cheesy, obvious AF photo-ops at Disneyland. When I look at this Instagram, all I see is that Ashton suddenly wants to be seen and wants to convince us that this marriage is super-solid. Which makes me think that it isn’t. 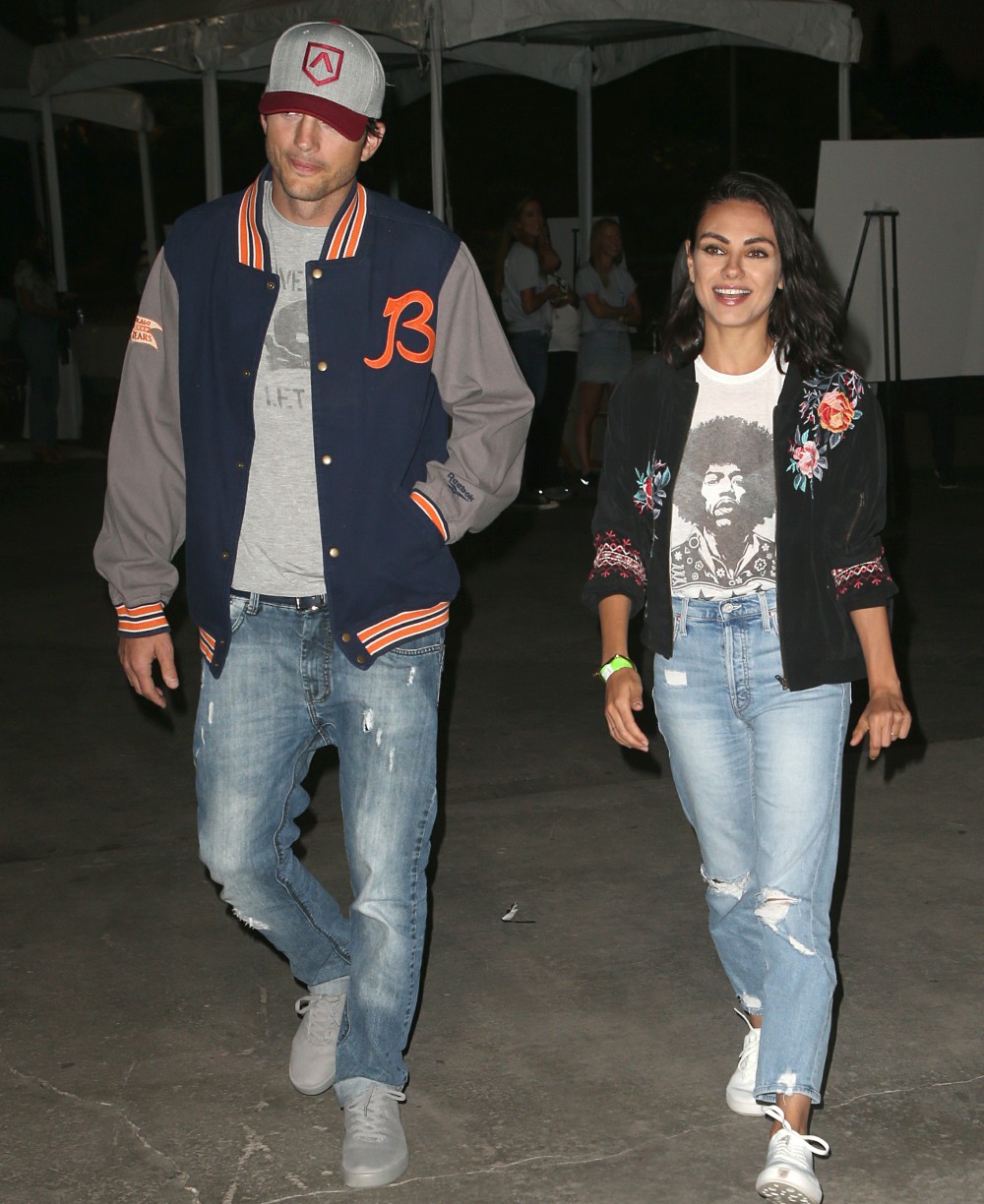 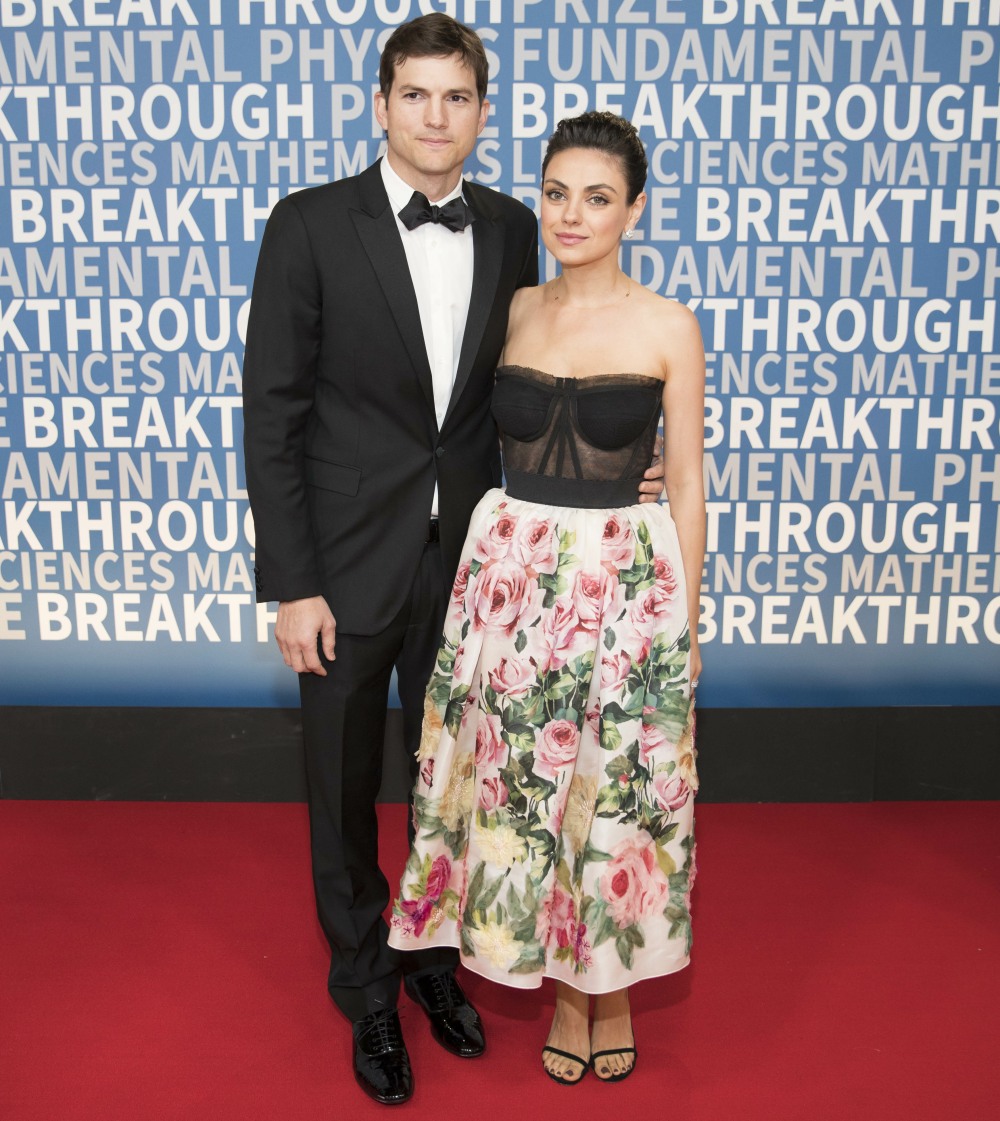