“Journalists were banned from the LA ‘Joker’ premiere” links 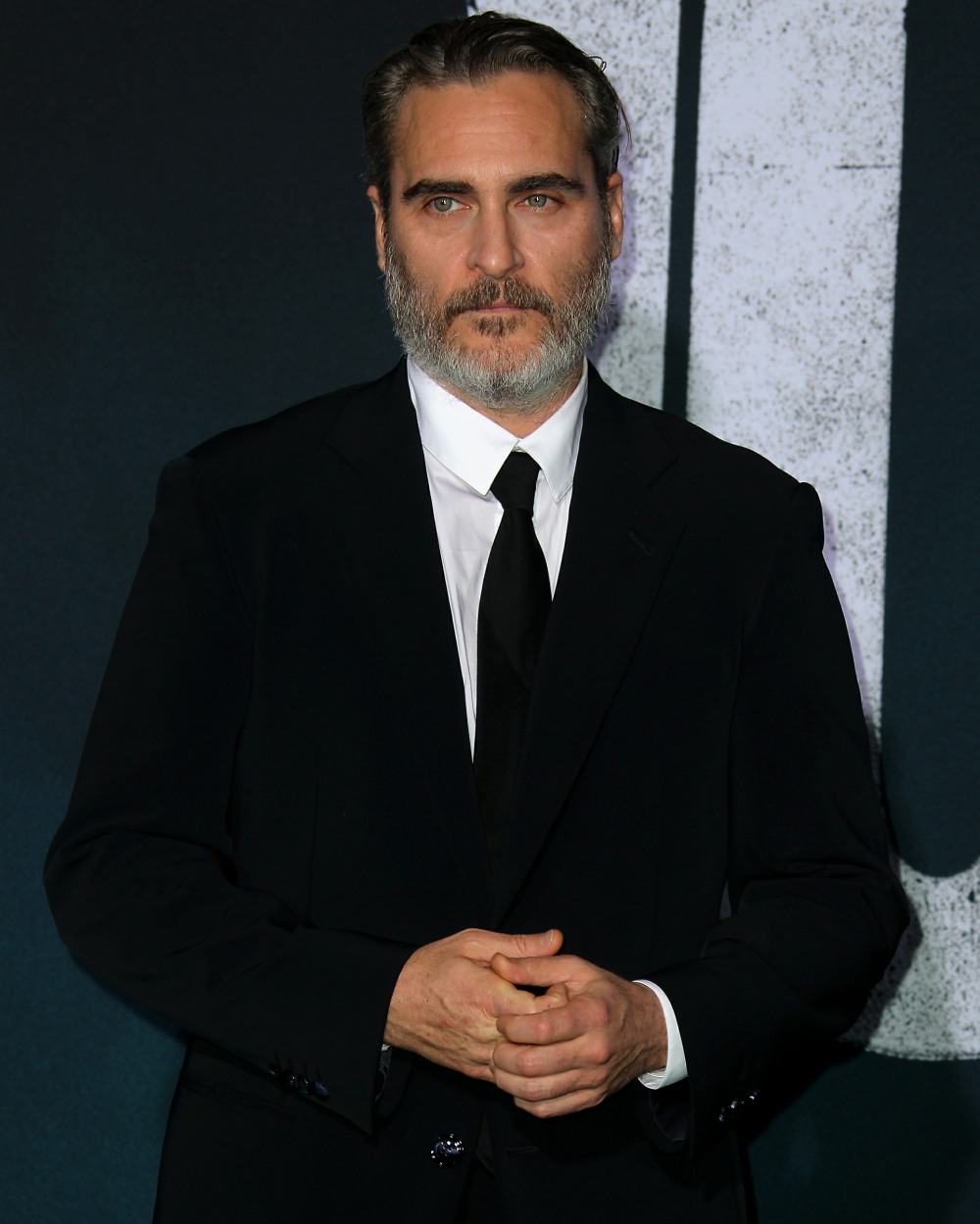 Journalists were banned from the Joker premiere – photos only at the premiere, no questions for Joaquin Phoenix & Todd Phillips. [Dlisted]
Ralph Fiennes stars in The King’s Man, a prequel to The Kingsmen franchise. While it’s bizarre, I kind of enjoy it?? [Just Jared]
Drake was apparently a d-bag in Brazil. [LaineyGossip]
Sarah Jessica Parker wore a crazy Zac Posen gown. [Go Fug Yourself]
Wow, this is a fascinating read about Brexit & disaster capitalism. [Pajiba]
Another woman accused Al Franken of groping her. [Jezebel]
An actress was fired for her homophobia & now she’s suing. [Towleroad]
Dissecting the villain of Bridesmaids: Helen. [OMG Blog]
I just loathe all conversations around MMA and MMA fighters. [The Blemish] 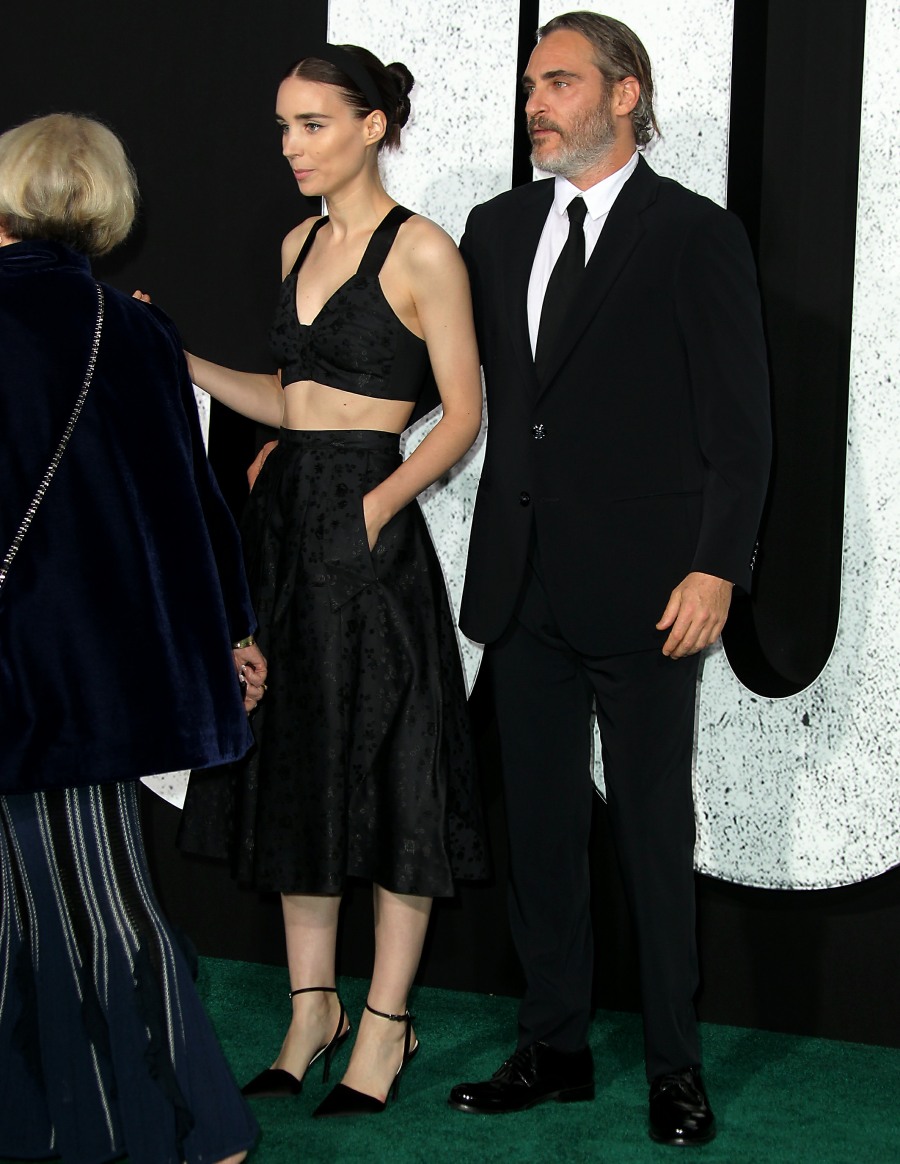