Yesterday, I wrote about Maggie Gyllenhaal getting involved in climate activism thanks to her eldest daughter, Ramona. Another celebrity who is lending his voice to urgent calls for action on climate change is actor Jason Momoa. Like Greta Thunberg, he also spoke at the United Nations, and addressed attendees during a session for SAMOA Pathway, which is dedicated “to the sustainable development of small island developing States.” Jason wanted to stress the dire circumstances that island nations face because of climate change:

Jason Momoa didn’t mince words in his speech at the United Nations on Friday.

[He] spoke out during a session about SAMOA Pathway, the 2014 U.N. program aimed at Small Island Developing States.

[Momoa] noted that island nations are on ‘the front lines in this environmental crisis’ and often bear the brunt of heavy ocean pollution and impact of industry.

‘Island nations contribute the least to this disaster, but are made to suffer the weight of its consequences,’ said the actor. ‘Our governments and corporate entities have known for decades that immediate change is needed. Yet change still has not come.’

He added that ‘entire islands are drowning into the sea due to the enormous volume of emissions generated by first world countries.’

Al Gore’s Climate Reality Project reported on data from Oceania, the area that encompasses Pacific islands that are east of both Australia and the Philippines. According to data from NOAA, the area experienced its third-warmest year on land. The water temperature (and height) are also rising.

I’ve really appreciated learning more about Jason via his activism. He shared on Instagram a video of his talk, mentioning that he “fumble[ed] through” it.

For those who couldn’t watch it live, watch me fumble through my very honest and direct speech. No BS. Nothing sugar coated, just straight from the heart. We’ve been half assing our global efforts to reverse the climate crisis and this can’t continue. We have to change now. For the future of our planet, and Small Island Developing States, the wave of change is coming. Aloha J #UniteTheNations @unitednations

I thought he did great! This isn’t Jason’s first foray into activism, or into speaking on behalf of his beloved home state. Over the summer, he joined protests in Hawaii against the Thirty Meter Telescope, and the project is still deadlocked because of those efforts. 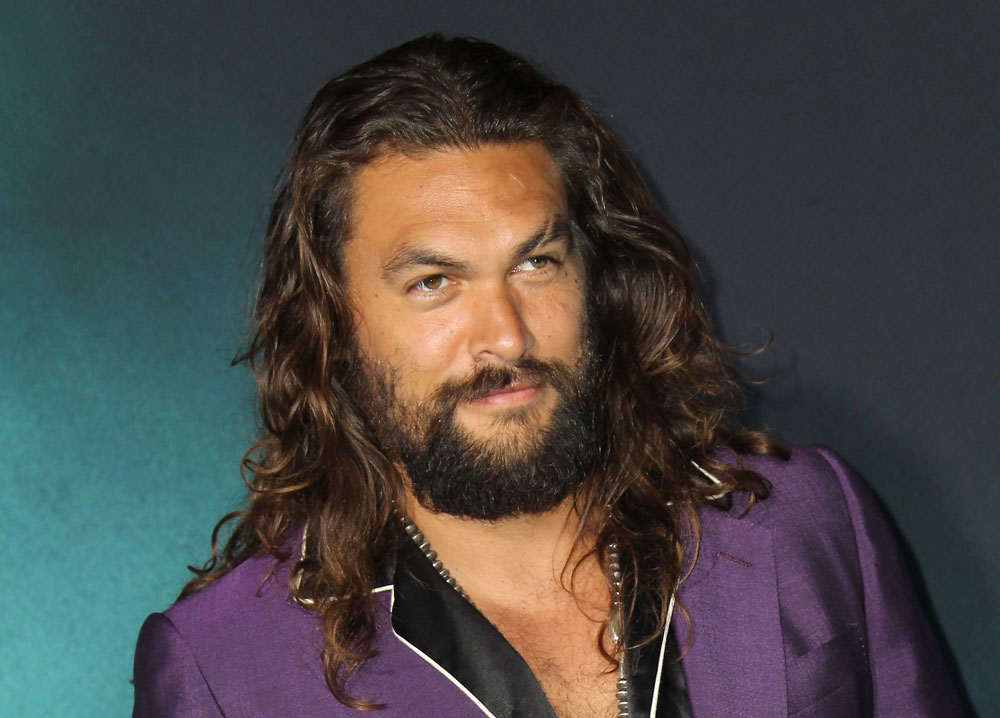 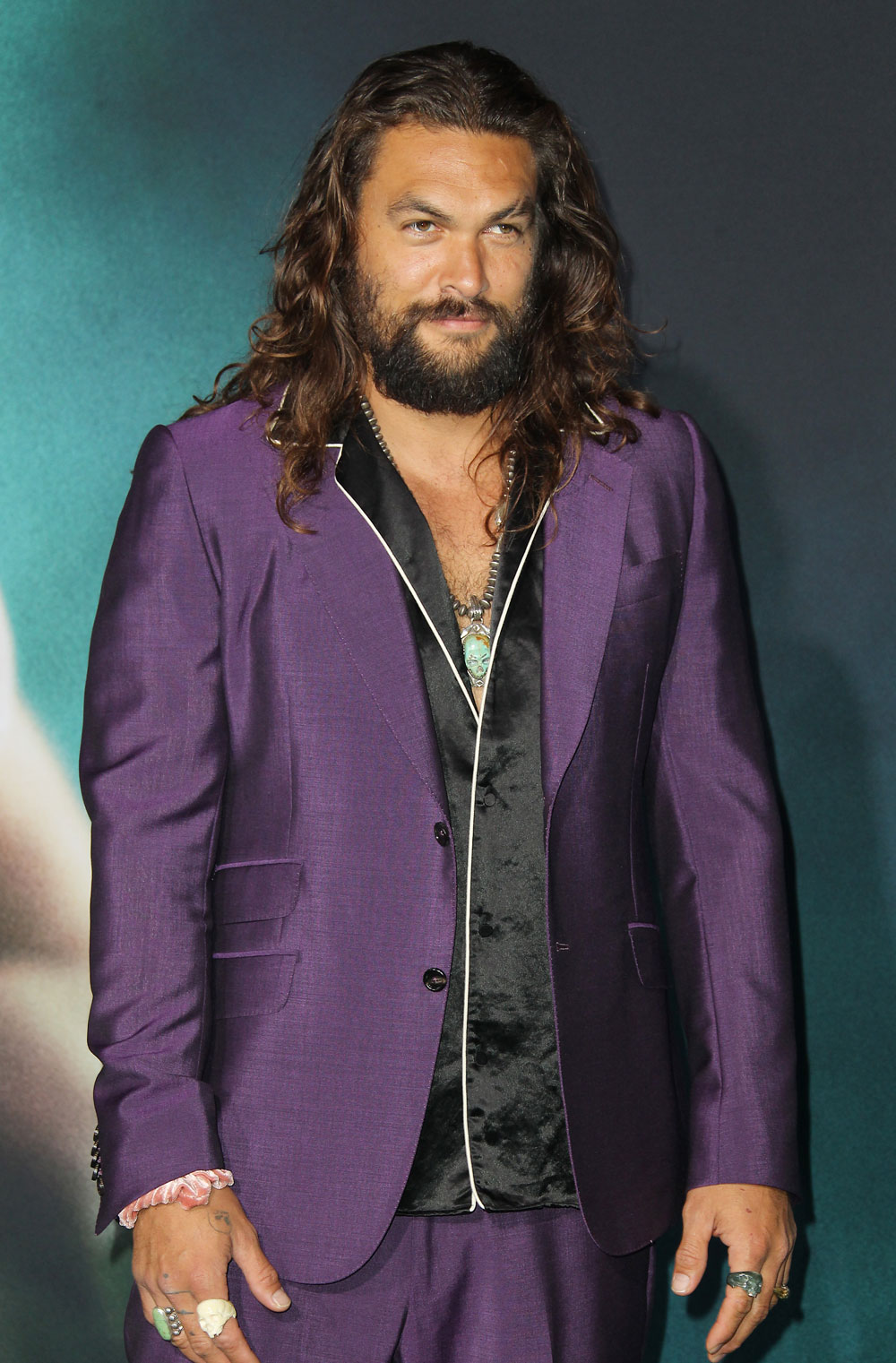