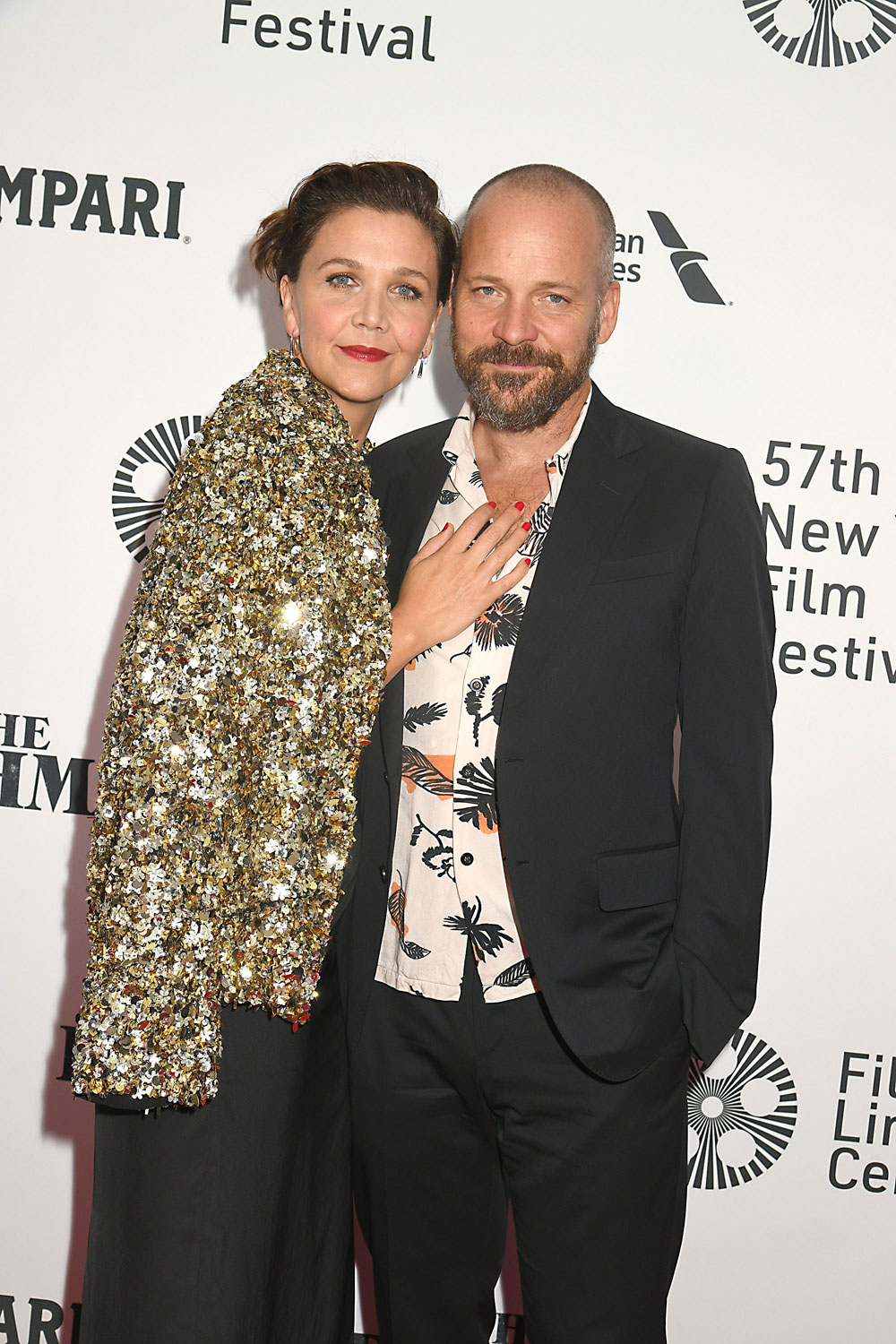 Kaiser wrote about Greta Thunberg, climate activist, and her journey to the U.S. to participate in climate strikes. She gave a speech at the U.N. last Monday, and spoke at Montreal’s climate march on Friday. NBC reports that climate scientists say that Greta is having a tremendous impact on discussions and movements around climate change. Dr. Sally Benson, who is the co-director of the Precourt Institute for Energy at Stanford University, praised Greta for how she is motivating young people to be involved in the fight against climate change: “We’re seeing more grassroots action, and she’s creating a movement where young people are pushing communities, cities, states and corporations and saying, ‘we’re not going to wait.’”

Greta isn’t the only teenager who is working to change the minds of adults on the importance of acting now to save the planet: Maggie Gyllenhaal told People while she was at the New York Film Festival that her oldest daughter, 13-year-old Ramona, was the reason that she joined became involved in climate activism:

“My 13-year-old got us involved,” the Oscar nominee said. “She, like many, many children, isn’t able to push out of her mind the dire situation that we’re in. We’ve learned as grownups how to do that and they haven’t learned how to do that and they’re really concerned and upset demanding that the grownups pay attention. My daughter did that to me and it took me a minute.”

Gyllenhaal attended the Youth Climate Strike in N.Y.C. earlier this month and said she “can’t not pay attention” to what’s going on.

“It’s real and we need to really change the way we’re living,” she said. “My 13-year-old who woke me up to that. It’s happening all over the world, the children are mobilizing.”

On September 20, the day of the international climate strike, Maggie also shared on Instagram something that her 7-year-old daughter, Gloria Ray, wrote and drew:

See you on the streets #climatestrike

I think it’s amazing that Maggie (and her husband, Peter Sarsgaard) decided to get involved in fighting climate change after talking with Ramona about it. They could have dismissed her, or even been supportive of her efforts without doing anything else themselves, but choosing to get involved sends a strong message to both their daughters that Maggie and Peter are paying attention and take them seriously. I really hope that the work of Greta and other young activists does lead to more positive change. Greta is absolutely right to put leaders on blast for “failing” children by neglecting and damaging the planet. It shouldn’t be on Greta or other children and teens to prod adults into doing the right thing, but I am so grateful that they are speaking up. I’ve also been awed by the various pictures of Greta striking alone in front of the Swedish parliament a year ago, juxtaposed with pictures from the climate strike: I’m moved and amazed by everything that Greta has done over the past year, and she’s been nominated for the Nobel Peace Prize! 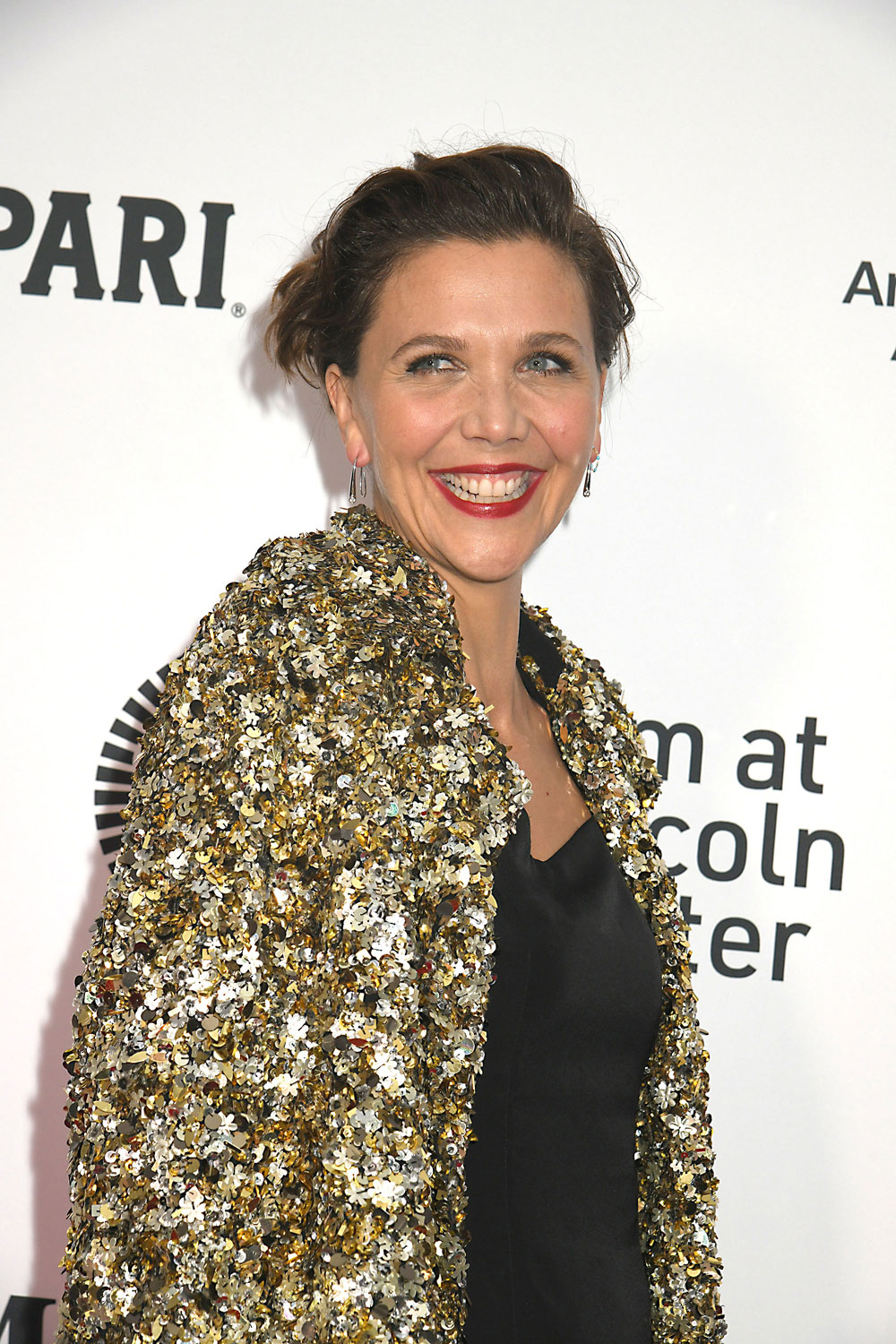 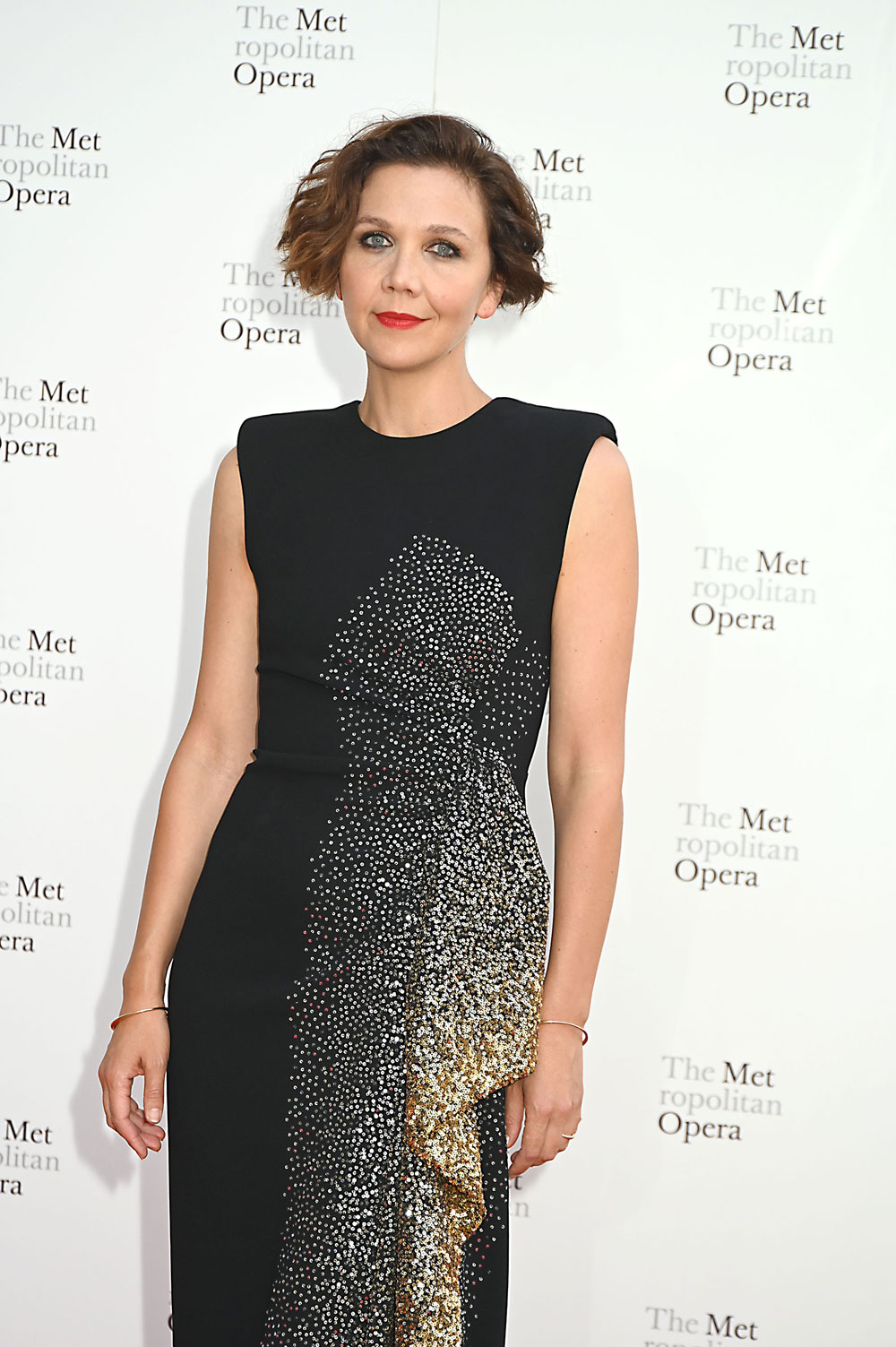