Kate Upton on people calling her fat early in her career: ‘the conversation has changed’ 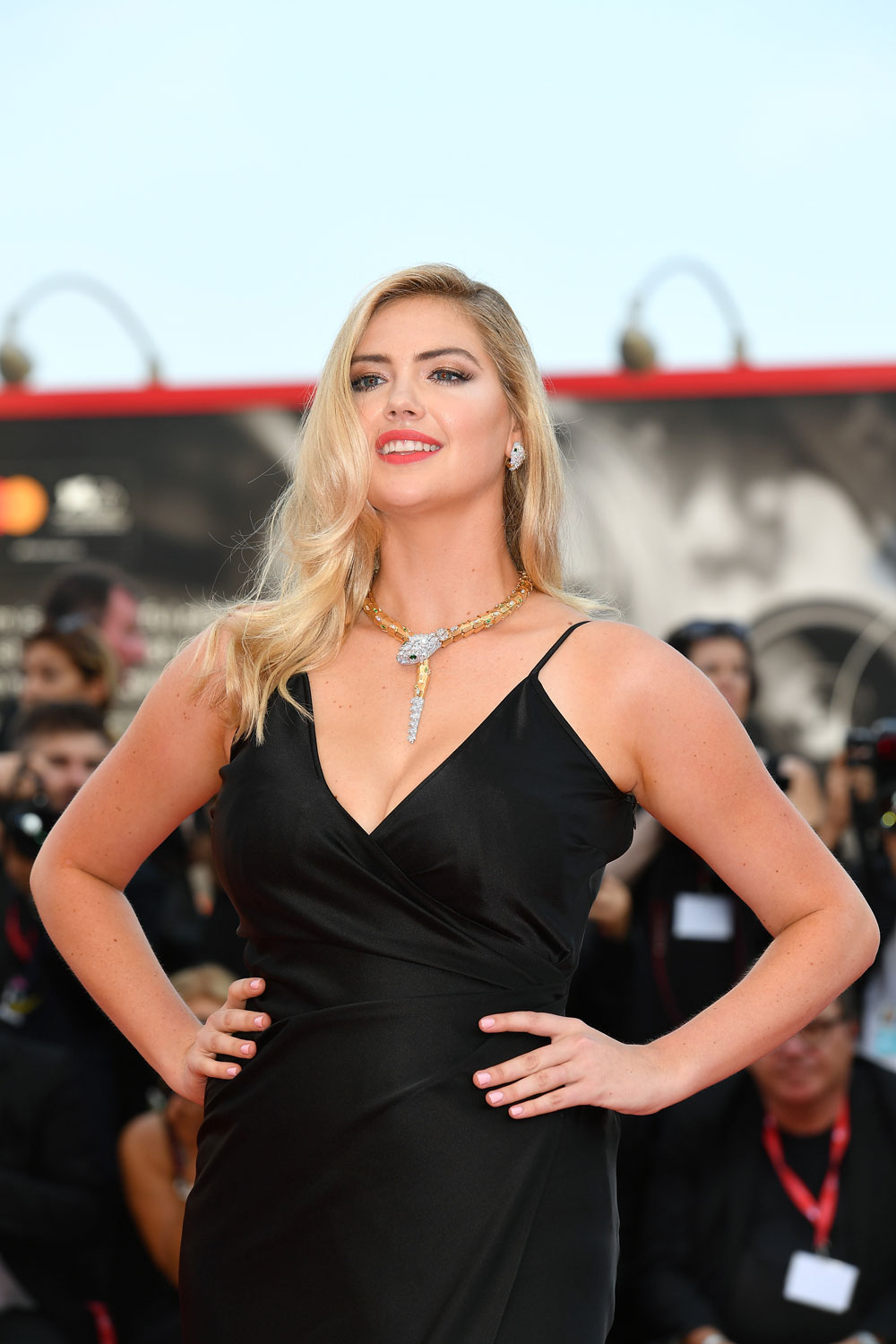 Kate Upton visited Kelly Clarkson’s talk show to promote her new fitness app, Strong4Me. Kate gave birth to her first child, Genevieve, in November, and as Porsha Williams did over the summer, called out the unrealistic expectations and pressures around postpartum bodies. Kate also talked about the unretouched photos from her Health magazine photoshoot and what they meant to her.:

On her unretouched Health Magazine photos
It was really important for me to do this because on Instagram we see people photoshopping everything. When you’re scrolling you constantly compare yourself to these other people. I wanted us to take a step back and show a real moment of someone who is six months postpartum, is not being photoshopped and be that real person and real influence to other people.

On people saying she’s ‘too curvy’
When it was first happening it was really hard. I was like ‘I work out everything, why is everyone calling me fat?’ Now the conversation has completely changed. That just shows how the industry is changing, how our voice matters and things can change. We mean something.

Looking at those earlier pictures of Kate, I’m with Kelly, and am incredulous that anybody would have called her “too curvy” or “fat.” It’s deeply disturbing to me, not only because it’s cruel, but because it speaks to an incredibly warped perception of bodies that I do not know how to quite wrap my head around. I know that expectations of models’ bodies are different than the expectations of other people’s bodies, but still. Is the industry actually changing as much as Kate seems to think it is, though? Is that where a lot of these conversations are happening, or are they happening around the edges of modeling because people are paying attention to these unrealistic expectations more?

I feel as though I’ve been saying this ad nauseam, but I really am grateful that conversations that celebrate (or at least acknowledge and accept) bodily difference are continuing to happen in different places. I’m also glad that quite often, those conversations have been used to clap back at bizarre expectations and fat-shaming.

Cheers to talking about fitness, modeling, and the power of being a woman! Thank you for having me @kellyclarksonshow! 🥂 #sharestrong 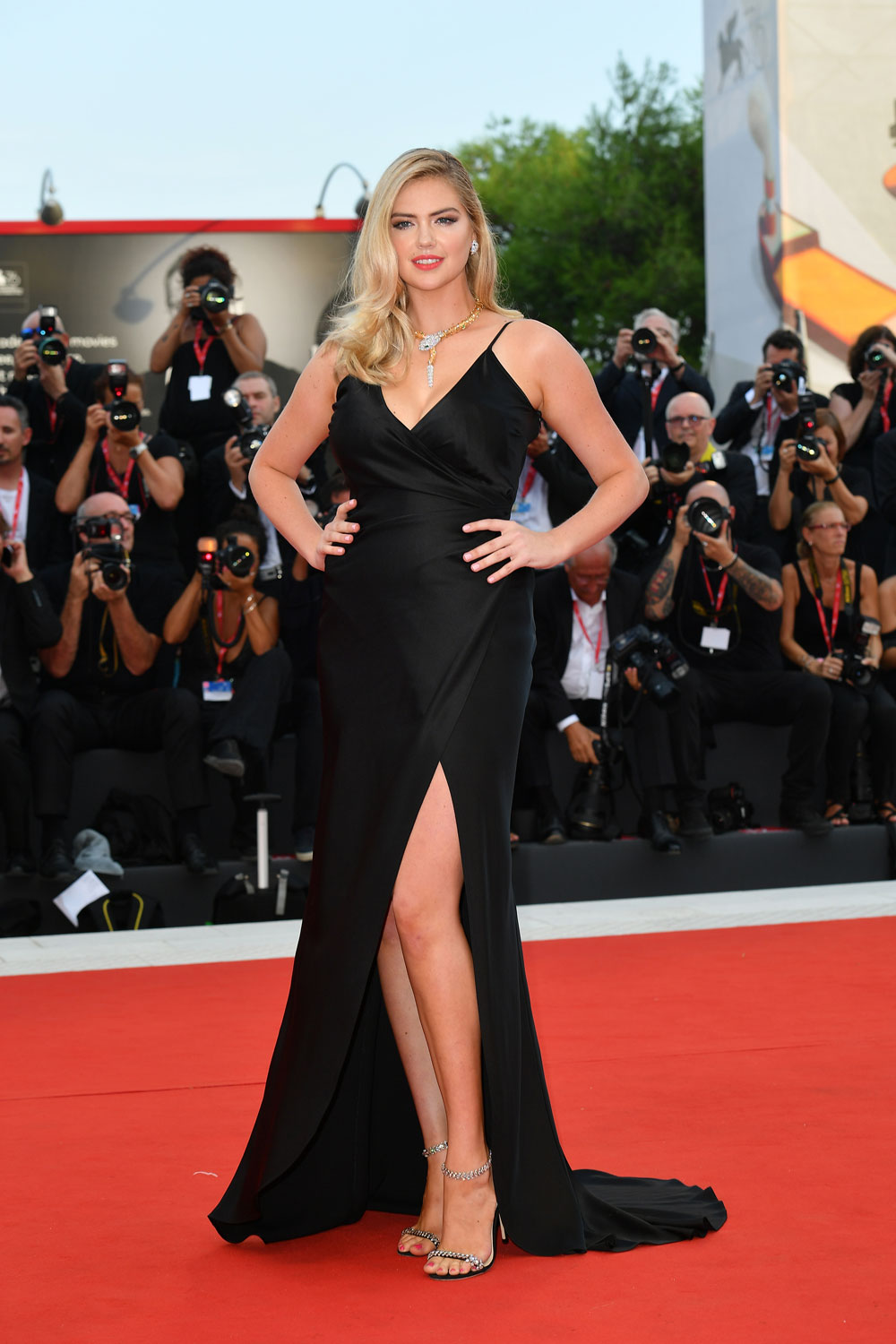 29 Responses to “Kate Upton on people calling her fat early in her career: ‘the conversation has changed’”