I honestly forgot that Kate Upton and Justin Verlander were expecting. That might explain why Kate hasn’t been seen out in public that much the past few months – she was pregnant and nesting, probably. Anyway, Kate and her husband Justin Verlander welcomed a baby girl on November 7th. They named her Genevieve Upton Verlander.

Thoughts on the name? I like it for a lot of reasons. I like that they used Kate’s maiden as the baby’s middle name. I like Genevieve because it doesn’t feel like many little girls have that name, or many grown women either. It seems like a name Kate picked out when she was very young, and she held on to it, always thinking “if I have a girl, I’m going to name her Genevieve.” You guys know that I always like to try to figure out what the nickname is going to be, because for most people it’s inevitable – their friends or family will shorten the name somehow, especially a multi-syllable name like Genevieve. I mean, the easiest nickname is just Genny, but I hope they don’t start calling her that. I hope they go with Vievey or Vivi or something.

Kate and Justin’s first wedding anniversary was just last week too, incidentally. That’s kind of cool that they’ll celebrate their anniversary and Vivi’s birthday in the same week every year. 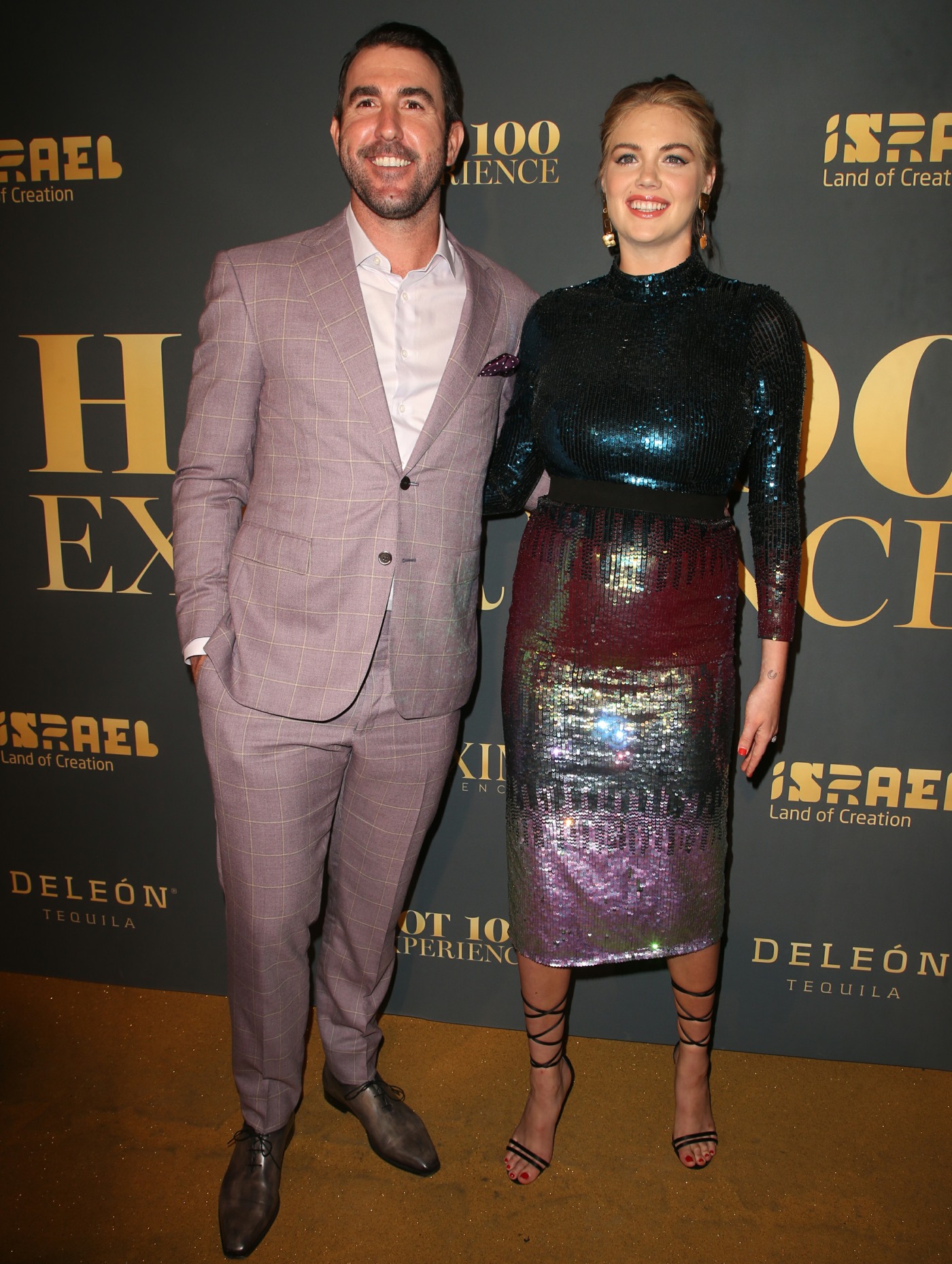