.@tomhanks writes about the friends who changed the course of his life in this moving piece. Read his story: https://t.co/eRBpbnbBGe pic.twitter.com/3rp8qDroLg

I love Tom Hanks. I think the first movie I saw him in was probably Splash when I was 8 or 9. I’m really looking forward to A Beautiful Day in the Neighborhood. I can’t think of anyone else who could come close to embodying a similar ethos to Fred Rogers. Since Mister Rogers’ Neighborhood focused, in large part, on the power of friendships and community, AARP asked Tom to write about the importance of some of the friendships in his life. He wrote about two fellow actors, George Maguire and MichaelJohn McGann, whom he met in 1977 when he was performing with the Great Lakes Shakespeare Festival in Cleveland. They convinced him to move to New York when he was deciding where to head next, and he slept on MichaelJohn’s couch for weeks once he got there. Here’s more from Tom:

MichaelJohn typed up my résumé on his battleship of a Royal typewriter (which he has since given me). When I finally found a horridly dark and busted-up fourth-floor walk-up in Hell’s Kitchen, he cosigned the lease for me — a moment of risky generosity I will never, ever forget. The New York City winter was new to me, so cold that a walk outside made my jaw hurt. I did not have winter clothes. George gave me a jacket. He also came by with milk to go with the Entenmann’s blackout cakes that MichaelJohn would bring by. George gave me his old portable black-and-white TV (with coat hanger antenna), a pair of chairs with broken cane seats, and a kitchen-size table that was nuts to have in a fourth-floor walk-up. MichaelJohn showed me the ropes of the Actors’ Equity lounge, with its casting board and credit union. In the depths of February, the three of us met at George’s ground-floor studio apartment, just off Central Park West, the walls covered with the 8-by-10s of so many of his actor friends, and we did our taxes as a snowstorm howled outside. I had never done my taxes before. When these two pros showed me how to file my return so I’d get a refund from the IRS for nearly $600, the first moment of solvency in my adult life, I thought I had won the lottery.

And I had. They were, and are, my friends. You would not be reading these words otherwise.

Reading this made my day. I love stories about lengthy, close friendships, because I don’t think people often have conversations around the incredibly deep bonds that we form with people who aren’t our partners or our families. I’ve never picked up and moved halfway across the country on the advice of friends I’ve admired, but I am lucky to have a handful of friends who have been in my life for varying lengths of time whom I can always count on and show up for, too. I happened to be chatting with one of them over the weekend and I think I thanked her about 10 times in a row because she’s been a great, compassionate sounding board over the past few weeks. It doesn’t surprise me at all that Tom Hanks has these kind of friends in his life, and if he wants to write another book, I’d read a memoir with more stories like this. 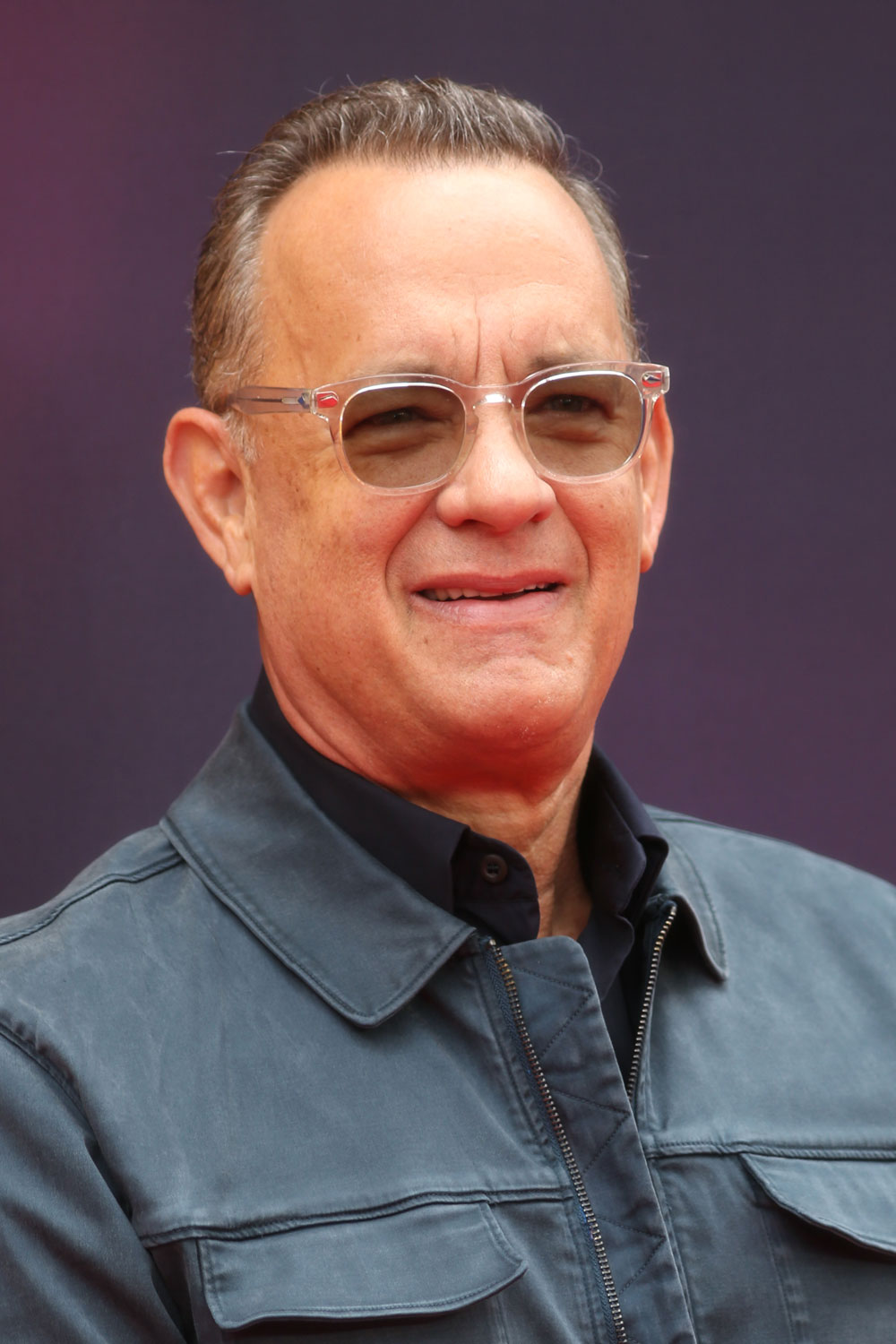 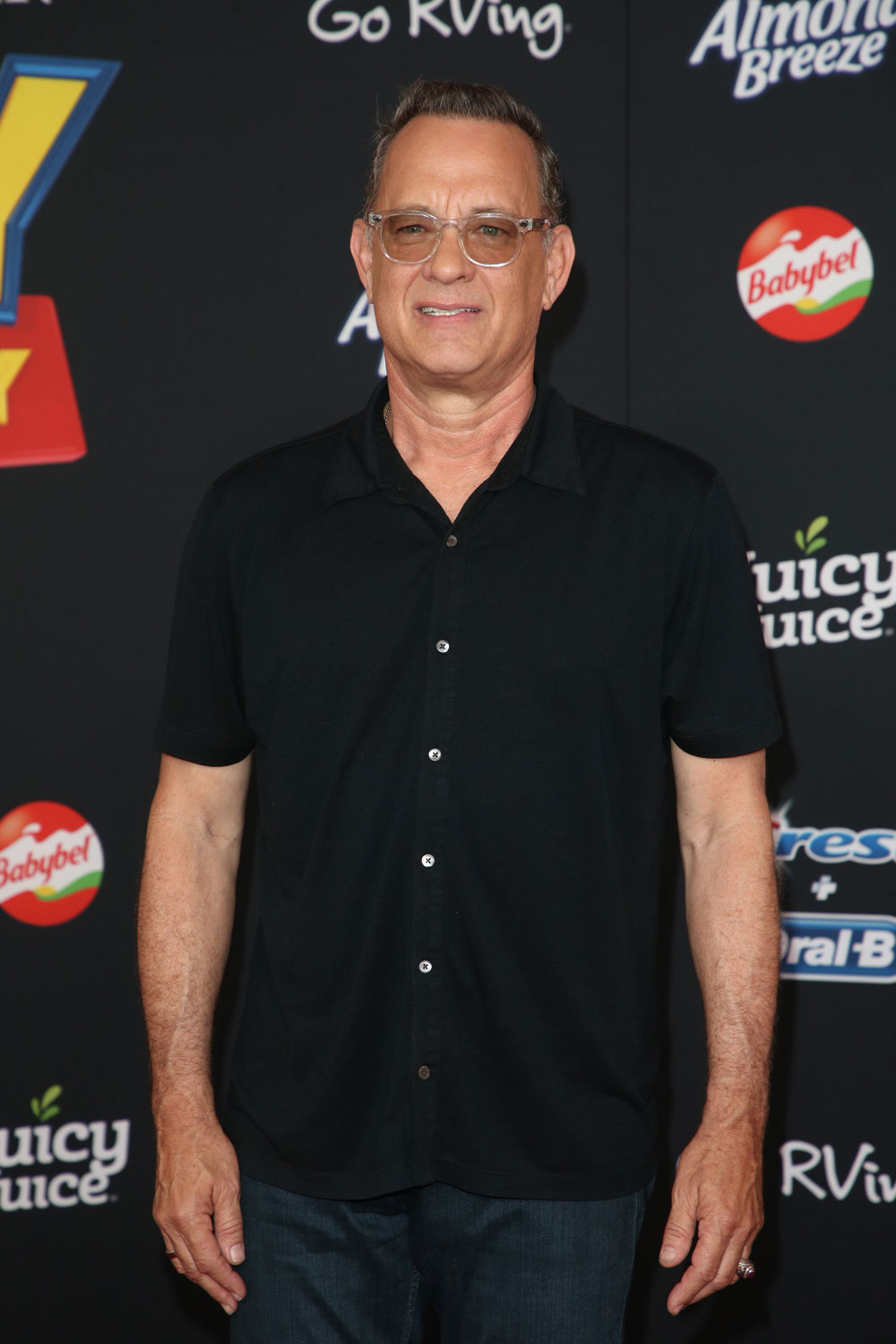