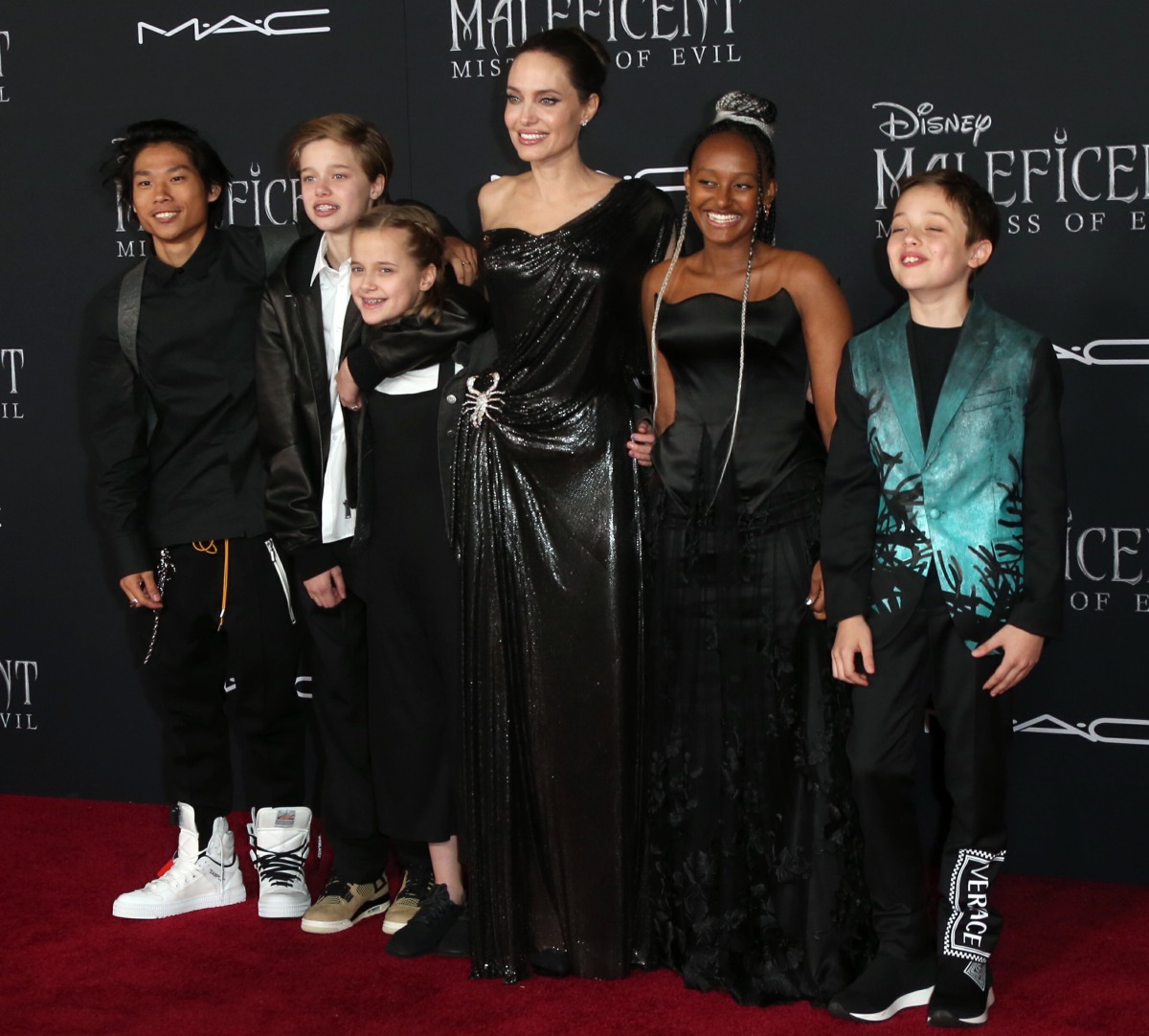 Here are photos from the big LA premiere of Maleficent: Mistress of Evil, the sequel to the wildly successful live-action Maleficent. Disney was very happy with the first Maleficent movie, and Angelina Jolie loved the process too, so everyone was eager to make a sequel. Jolie’s Mistress of Evil is still united with her surrogate daughter Aurora (Elle Fanning), and Aurora is about to marry a prince and have a mother-in-law from hell, played by Michelle Pfeiffer.

For the premiere, Angelina brought out the five youngest kids – Maddox is in college in South Korea, but the rest of the brood wanted to come out to support their mom. They all sort of coordinated – Angelina must have suggested that everyone needed to wear something black. Vivienne in her overalls, Zahara in her gown, Shiloh in a leather jacket, Knox in a Versace suit, Pax looking like he’s about to head out to a Grammy party. Angelina wore Versace and a scorpion brooch on her hip. Magnificent. 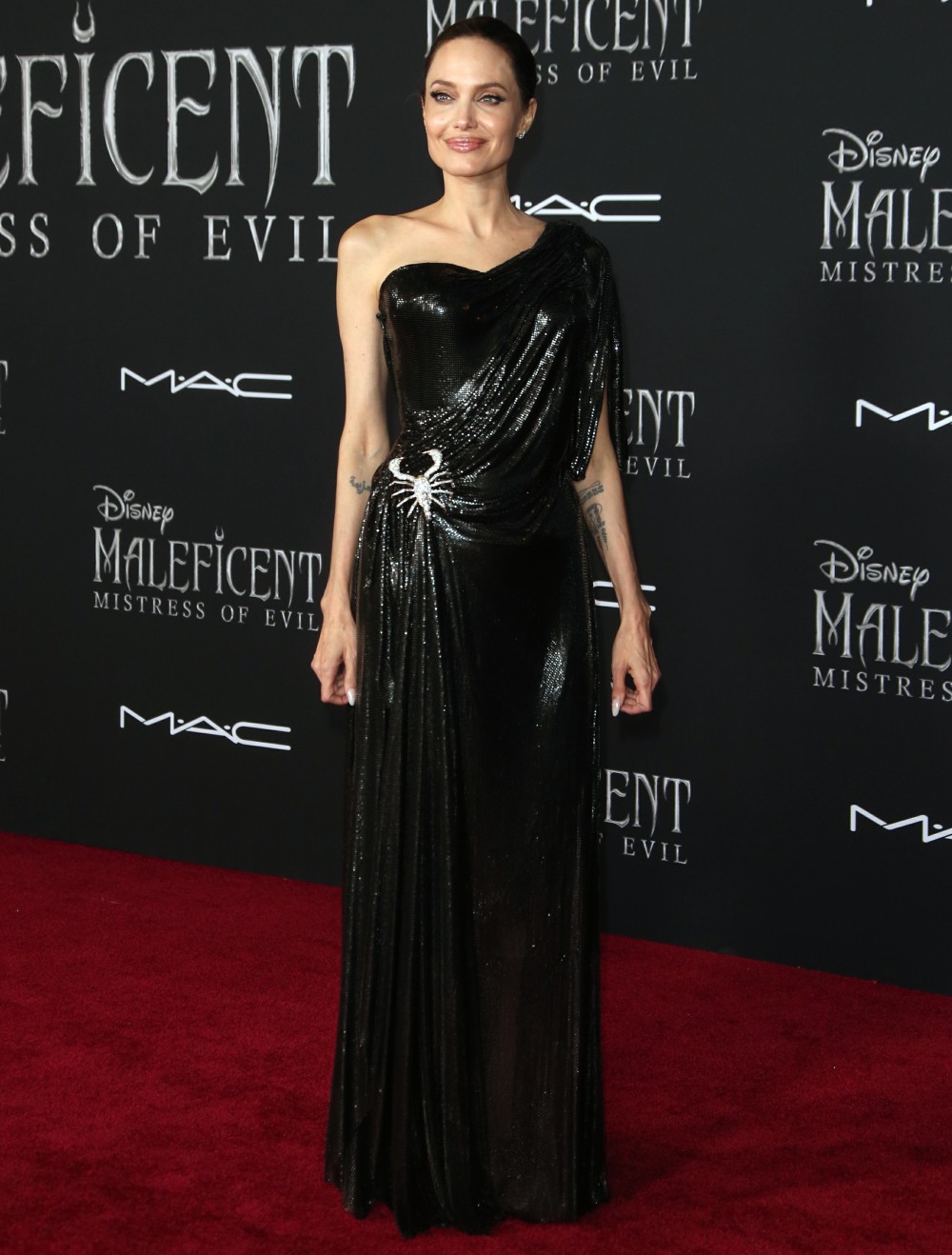 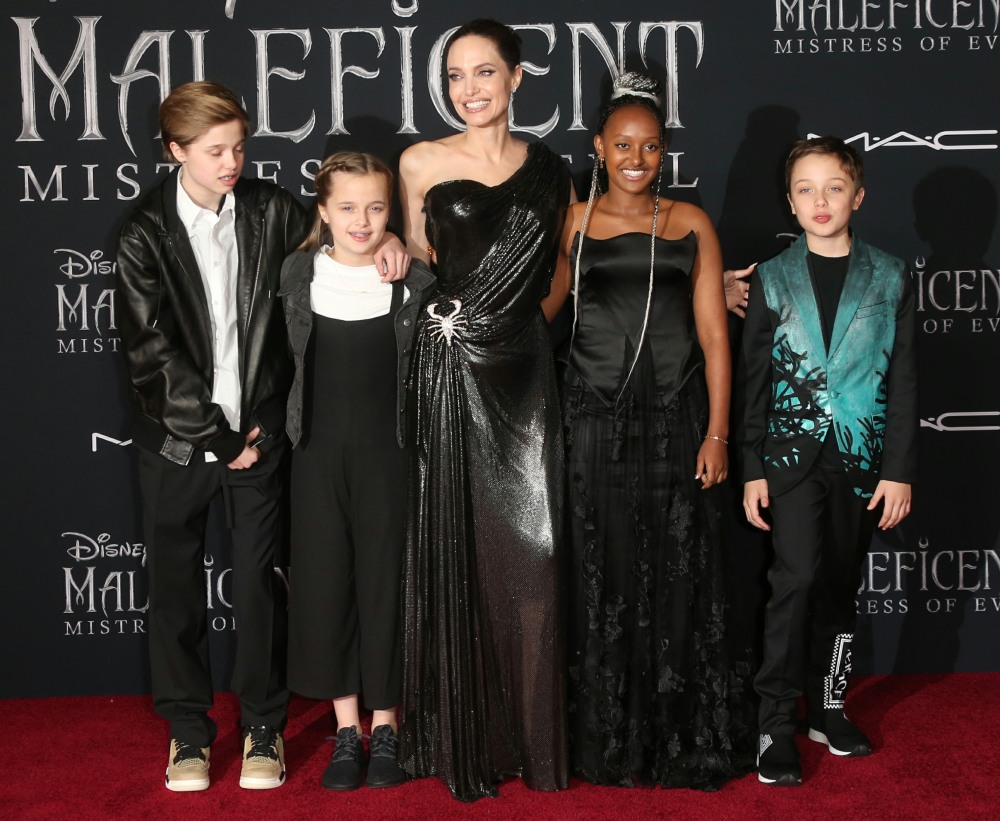 Elle Fanning wore an on-theme Gucci dress, like she lives in the forest with Maleficent. She even styled the look with flowers and butterflies in her hair. My thought: Vivienne will look like Elle as she grows up. 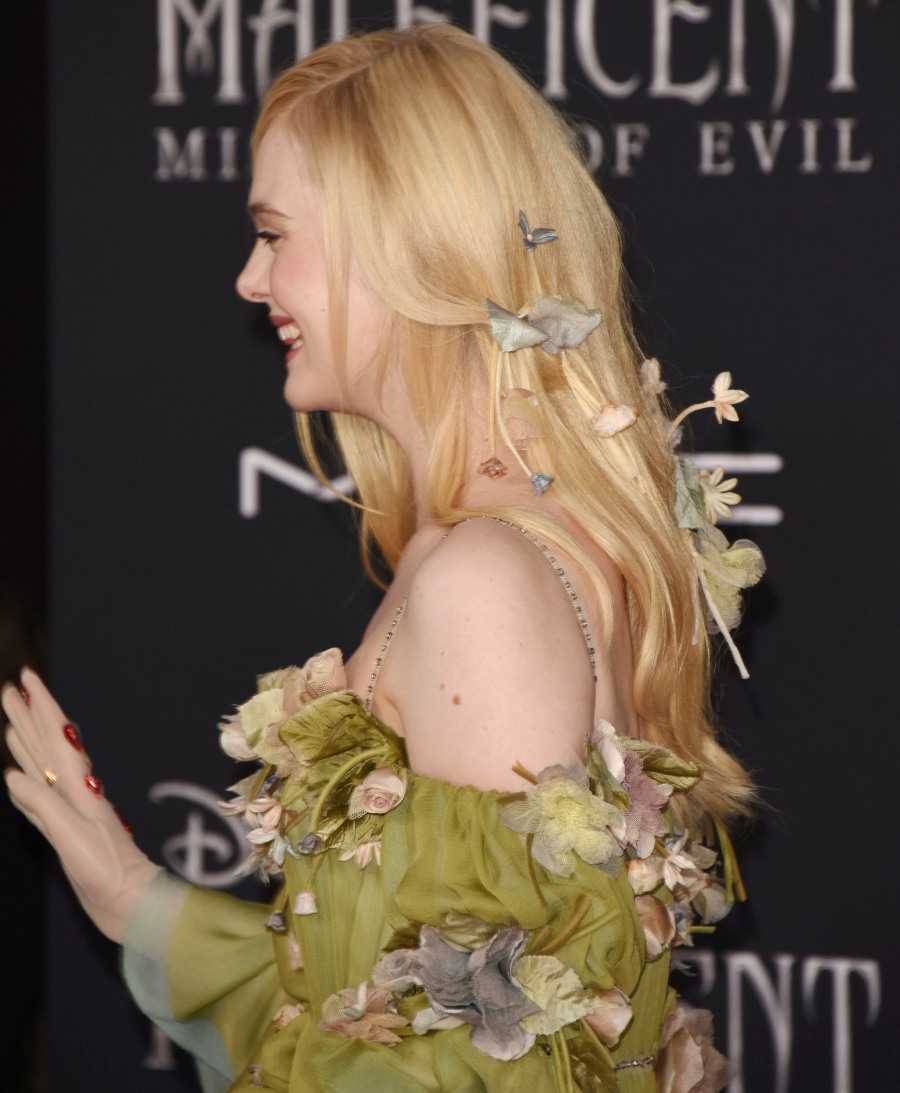 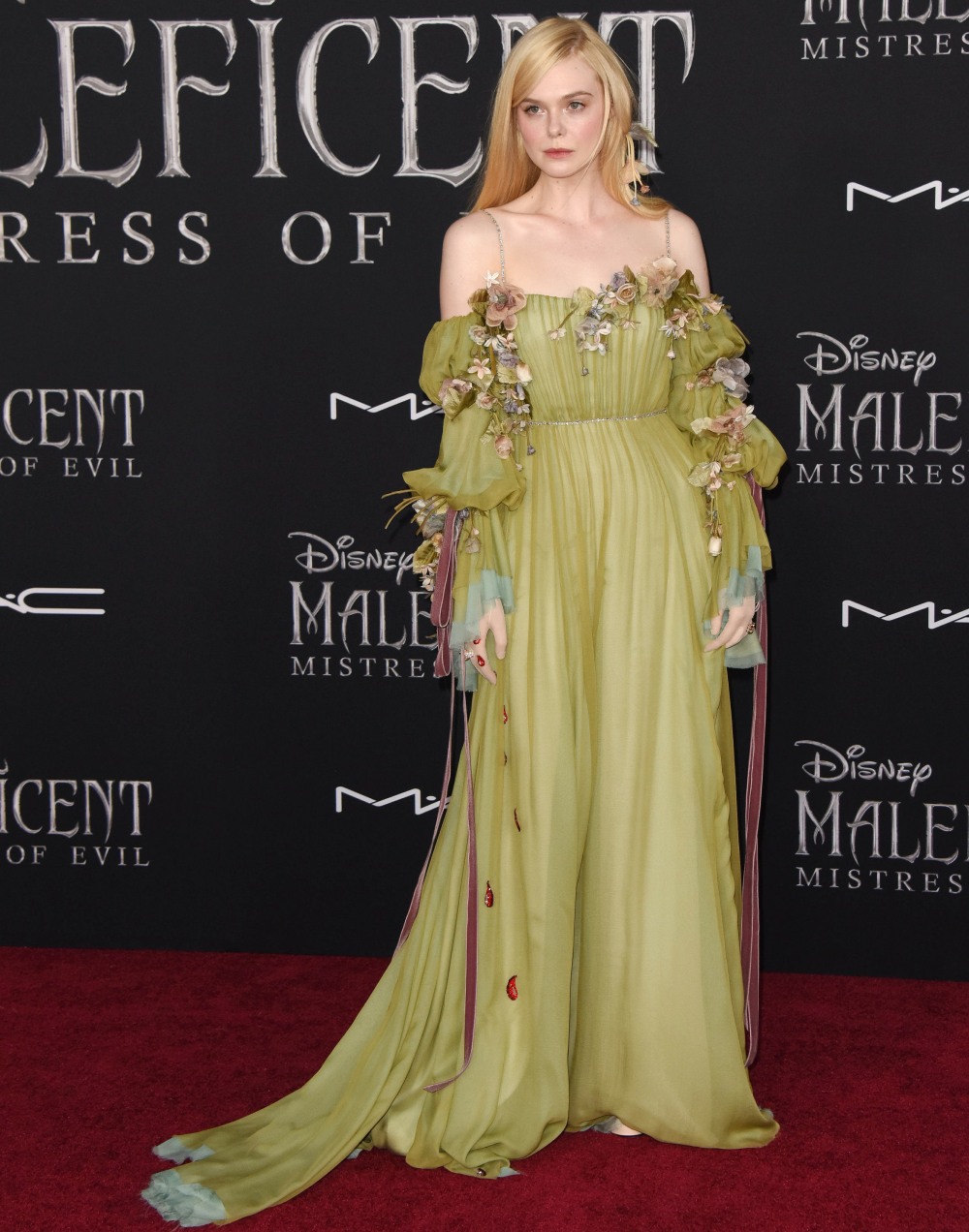 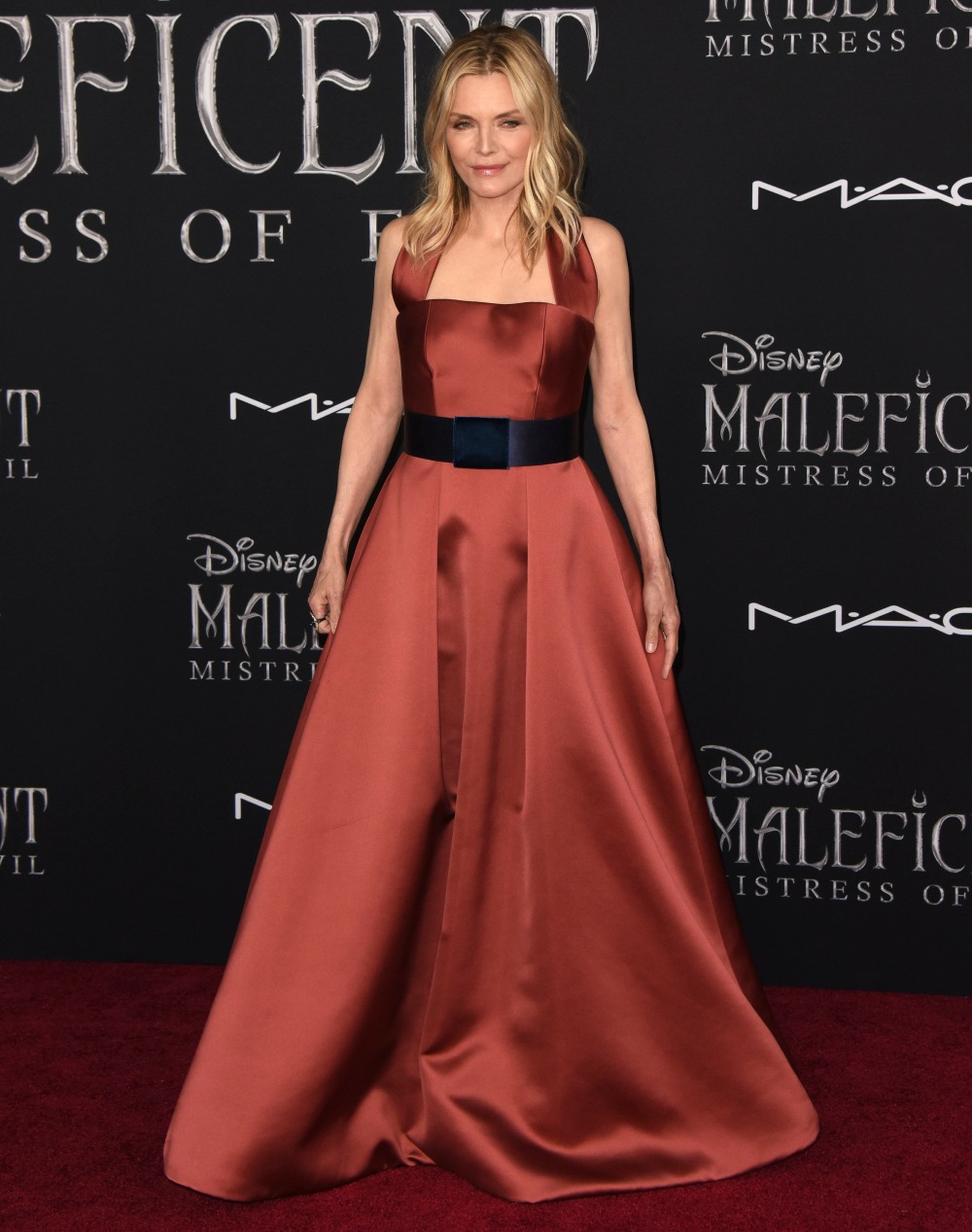 Sam Reilly and Chiwetel Ejiofor. Sam and Angelina got along well in the first film and I’m glad he’s back as Diaval the Raven. Chiwetel is part of the same winged-sorceress species as Maleficent. I love that Disney hired Chitwel for this!! 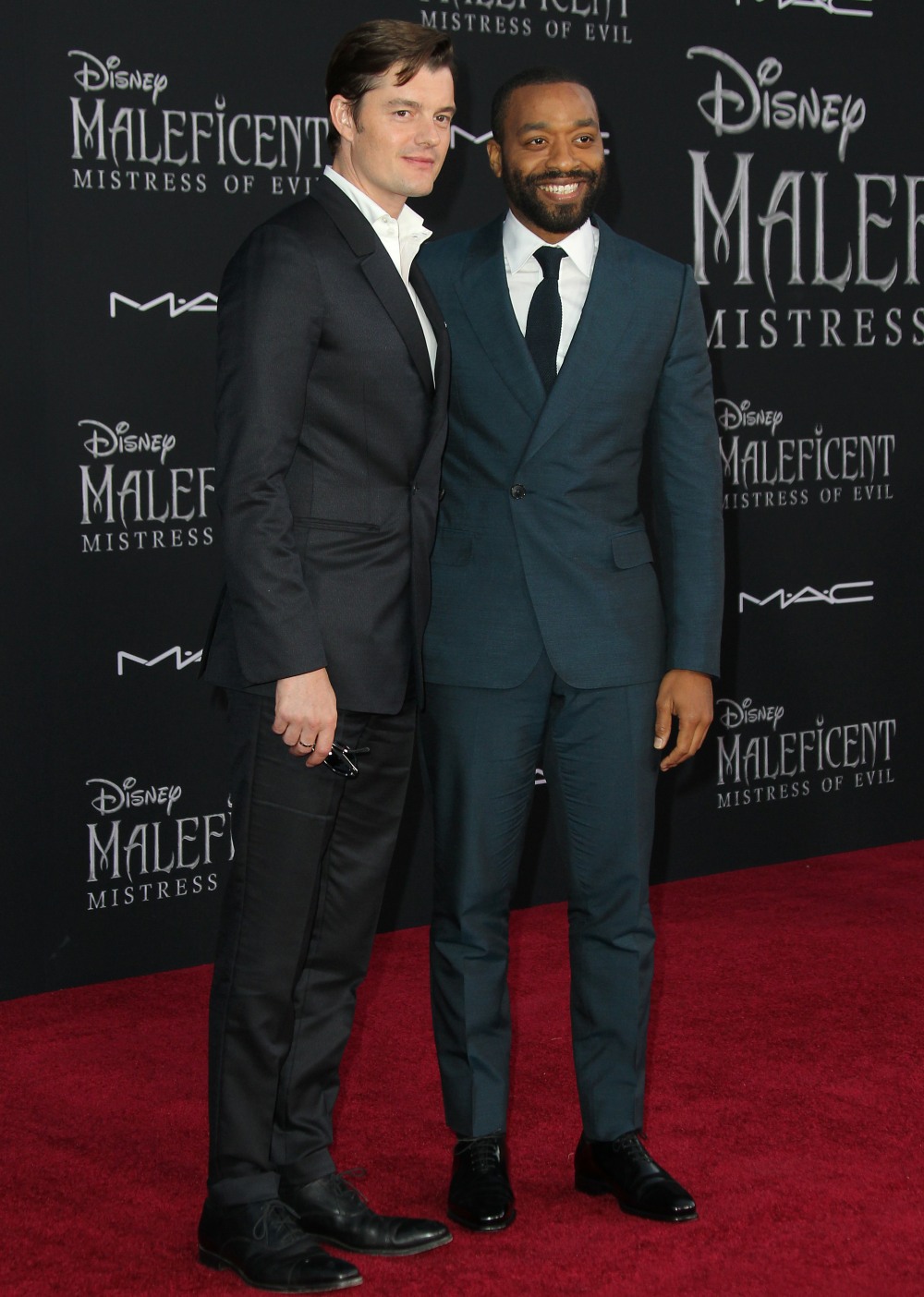 Photos courtesy of WENN and WENN/Avalon.