‘Birds of Prey’ gets its first trailer: what is this film actually about again? 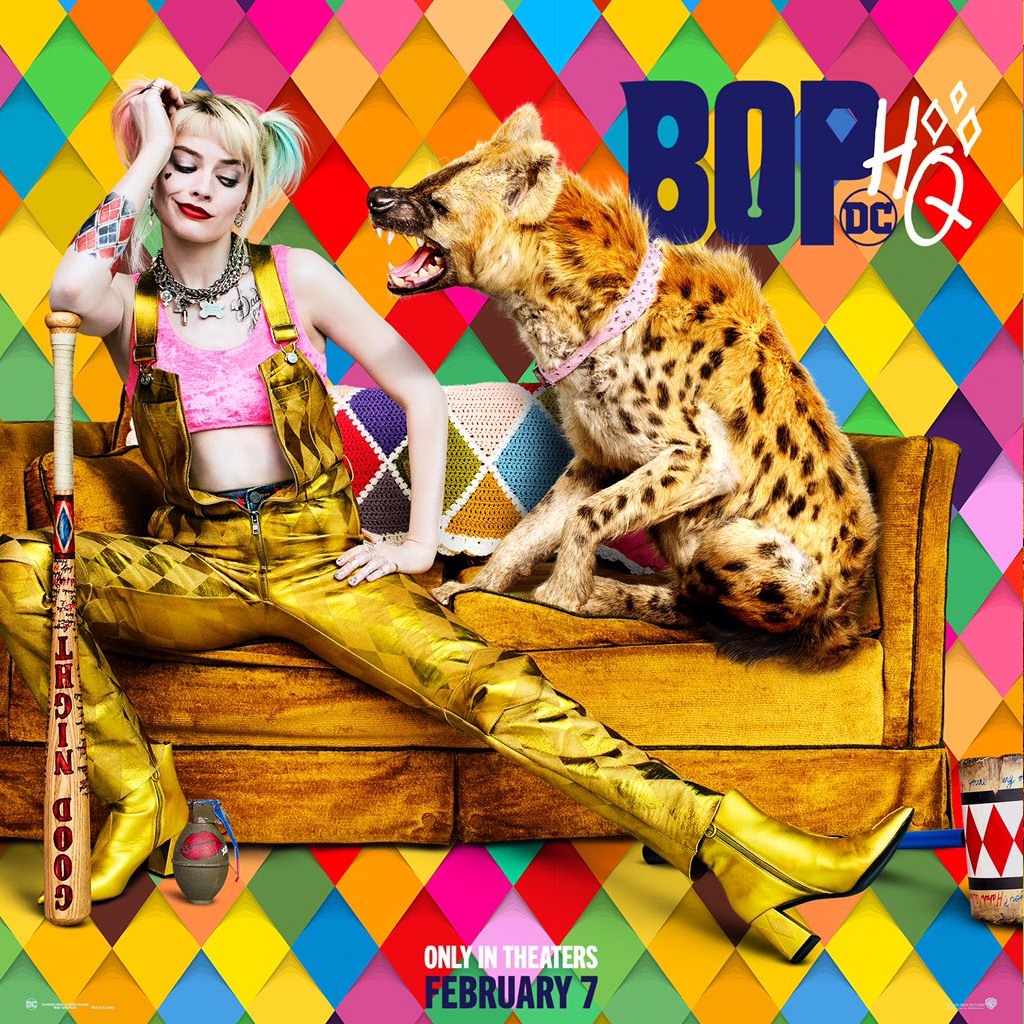 I eventually saw Suicide Squad after a recommendation from my mother, of all people. She told me that it was a fun movie and that Margot Robbie was really cute in it. So I did watch it. It was not a fun movie, but Margot’s Harley Quinn was the star. Margot pops on-screen, and in that cesspool of toxic masculinity and bulls–t, Margot’s Harley was a bright, lively oasis. The shenanigans were quite bigly on the post-production too, because Warner Bros suddenly realized that Margot was the star and they had to recut everything to feature her more. After all of that, WB decided to give Margot her own stand-alone Harley Quinn movie. I’ve seen the updates here and there and they didn’t really interest me. Now there’s a trailer and I… well, we’ll talk about it on the other side. The full name of the movie is Birds of Prey: And the Fantabulous Emancipation of One Harley Quinn.

The plot is that Harley Quinn and the Joker break up and she decides to form a girl gang of badass ladies (aka Birds of Prey). And… something. Is the original goal of the girl gang to just hang out and get drunk? And they decide to do stuff based off what the villain is doing. The villain is Roman Sionis, played by Ewan McGregor. In the comic books, Roman Sionis is Black Mask and his backstory is quite extensive. Mary Elizabeth Winstead is Helena/Huntress. Jurnee Smollett-Bell is Black Canary. Chris Messina is Victor Zsasz. Rosie Perez is Renee Montoya.

I don’t know what to make of it, honestly. Twitter seems to be reacting with cautious optimism, and I think it’s halfway cool that Warner Bros is doing a stand-alone movie about a halfway villainess trying to reclaim her independence with the help of other ladies. Who knows. 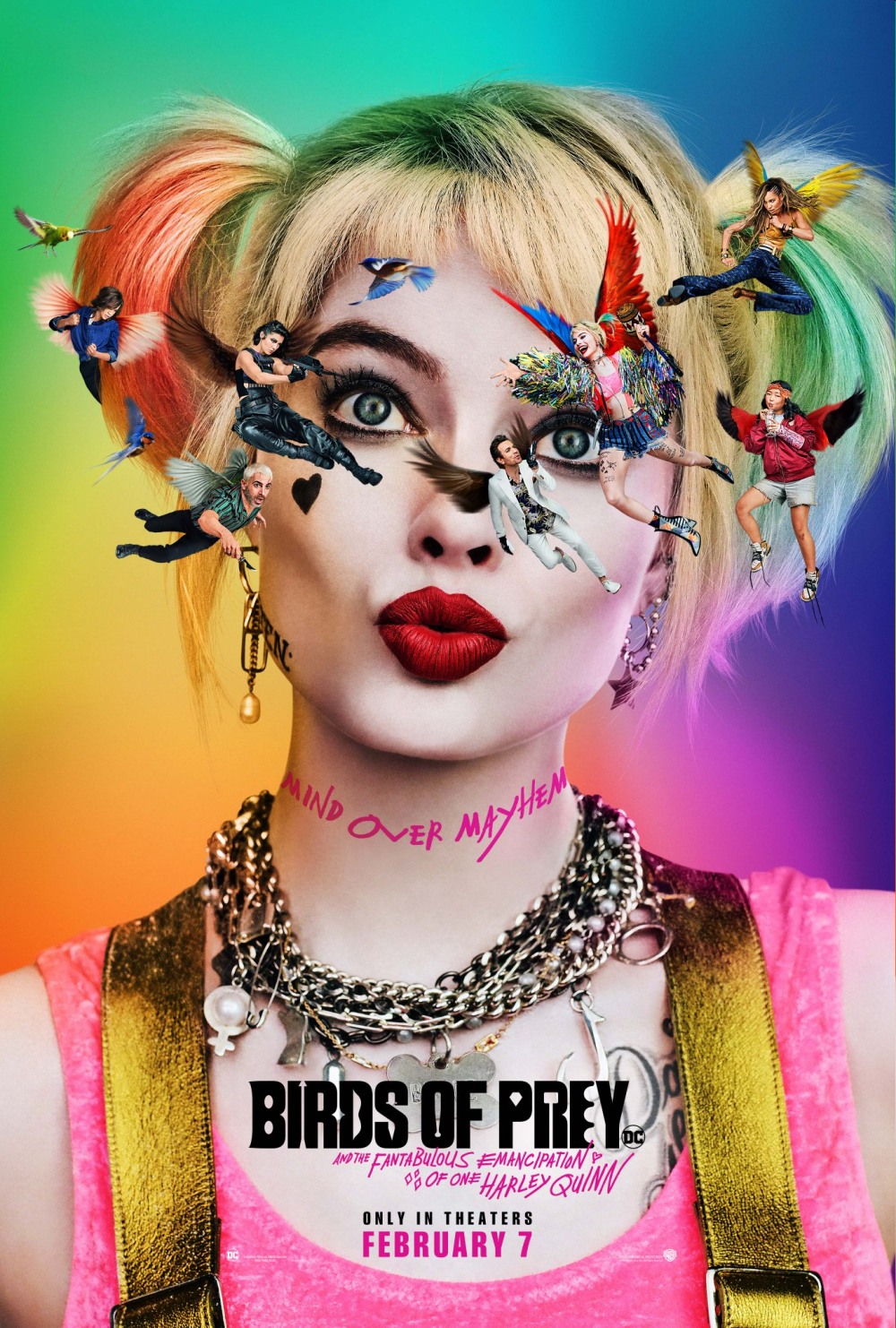 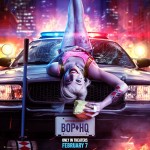 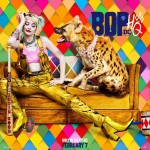 32 Responses to “‘Birds of Prey’ gets its first trailer: what is this film actually about again?”