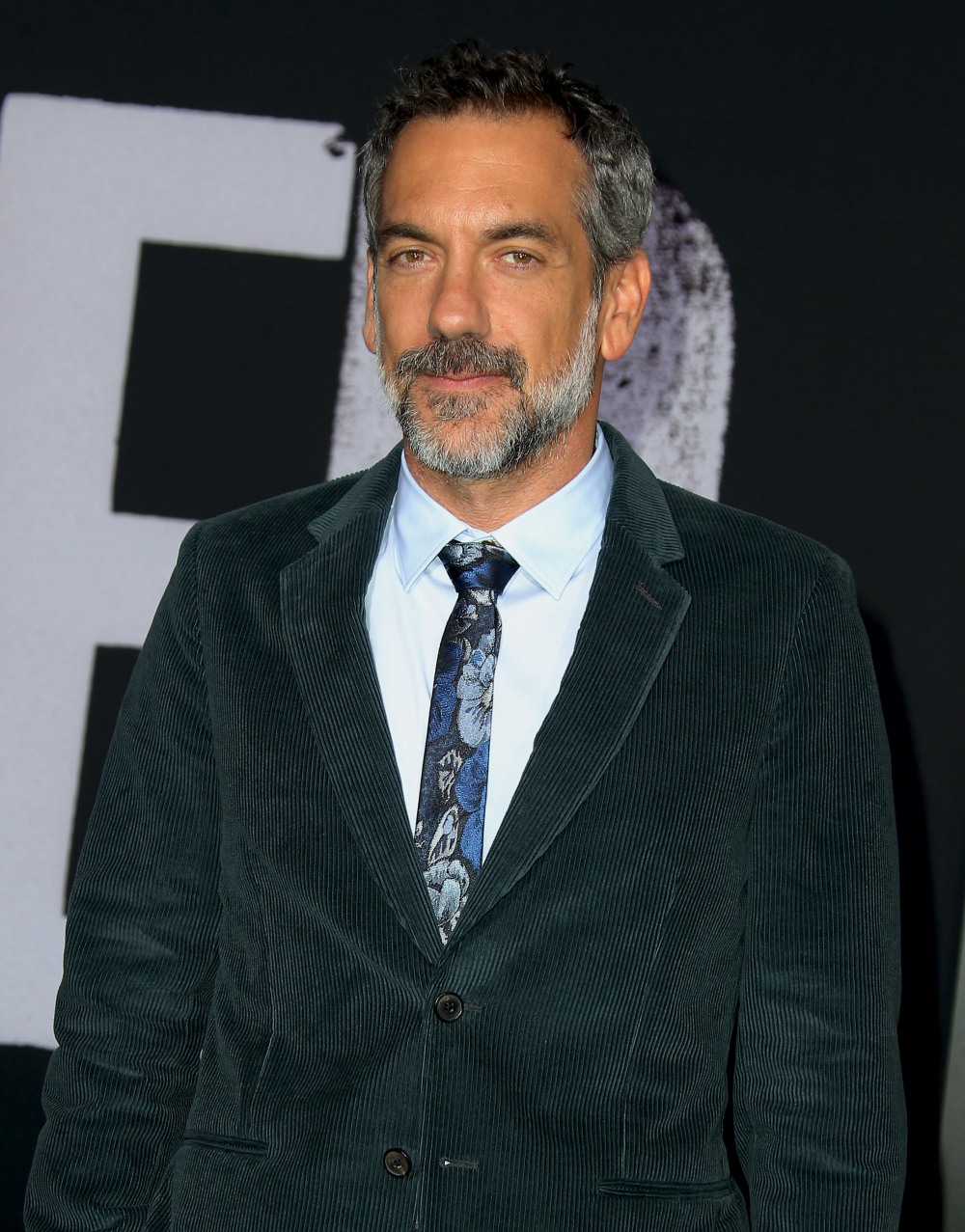 Joaquin Phoenix is the cover interview for the November issue of Vanity Fair. He’s promoting Joker, of course, and the interview was surprisingly in-depth and personal, and Joaquin did a good job of talking about the film in a substantive way all on his own. I’m covering it separately, because this mess deserved its own post. Within the VF cover profile, Joker director Todd Phillips was interviewed as well. He had great things to say about Joaquin’s performance, of course, but Phillips also spoke about how he, a comedy writer-director, came to make a dark comic book movie which is basically a problematic incel fantasy. Guess what? It’s his own incel story, basically. He is the aggrieved white dude lamenting “cancel culture.”

Todd Phillips, who directed the comedies Old School and the Hangover series, pitched the idea of a Joker movie to Warner Bros. as a kind of anti-superhero film, with practically no CGI effects or cartoonish plots, but instead a dark realism drained of heroics. Phillips had found it increasingly difficult, he says, to make comedies in the new “woke” Hollywood, and his brand of irreverent bro humor has lost favor.

“Go try to be funny nowadays with this woke culture,” he says. “There were articles written about why comedies don’t work anymore—I’ll tell you why, because all the f–king funny guys are like, ‘F–k this sh-t, because I don’t want to offend you.’ It’s hard to argue with 30 million people on Twitter. You just can’t do it, right? So you just go, ‘I’m out.’ I’m out, and you know what? With all my comedies—I think that what comedies in general all have in common—is they’re irreverent. So I go, ‘How do I do something irreverent, but f–k comedy? Oh I know, let’s take the comic book movie universe and turn it on its head with this.’ And so that’s really where that came from.”

The result is a drama that doubles as a critique of Hollywood: an alienated white guy whose failure to be funny drives him into a vengeful rage.

No, this isn’t terrifying in the least. Aggrieved white dude: “Why don’t people think my racist, sexist shtick is funny anymore? I’ll show them. I’LL GET VIOLENT.” In Todd Phillips’ case, he took his bro angst and channelled it into making a dark, violent incel fantasy. That’s what it amounts to. It reminds me of that quote which is largely attributed to Margaret Atwood, regarding fragile masculinity: “Men are afraid that women will laugh at them. Women are afraid that men will kill them.” White dudes lamenting “woke culture” are just telling you that they wish they could continue to marginalize communities with “comedy” and they’re SO MAD that those marginalized communities now have more of a voice in society. 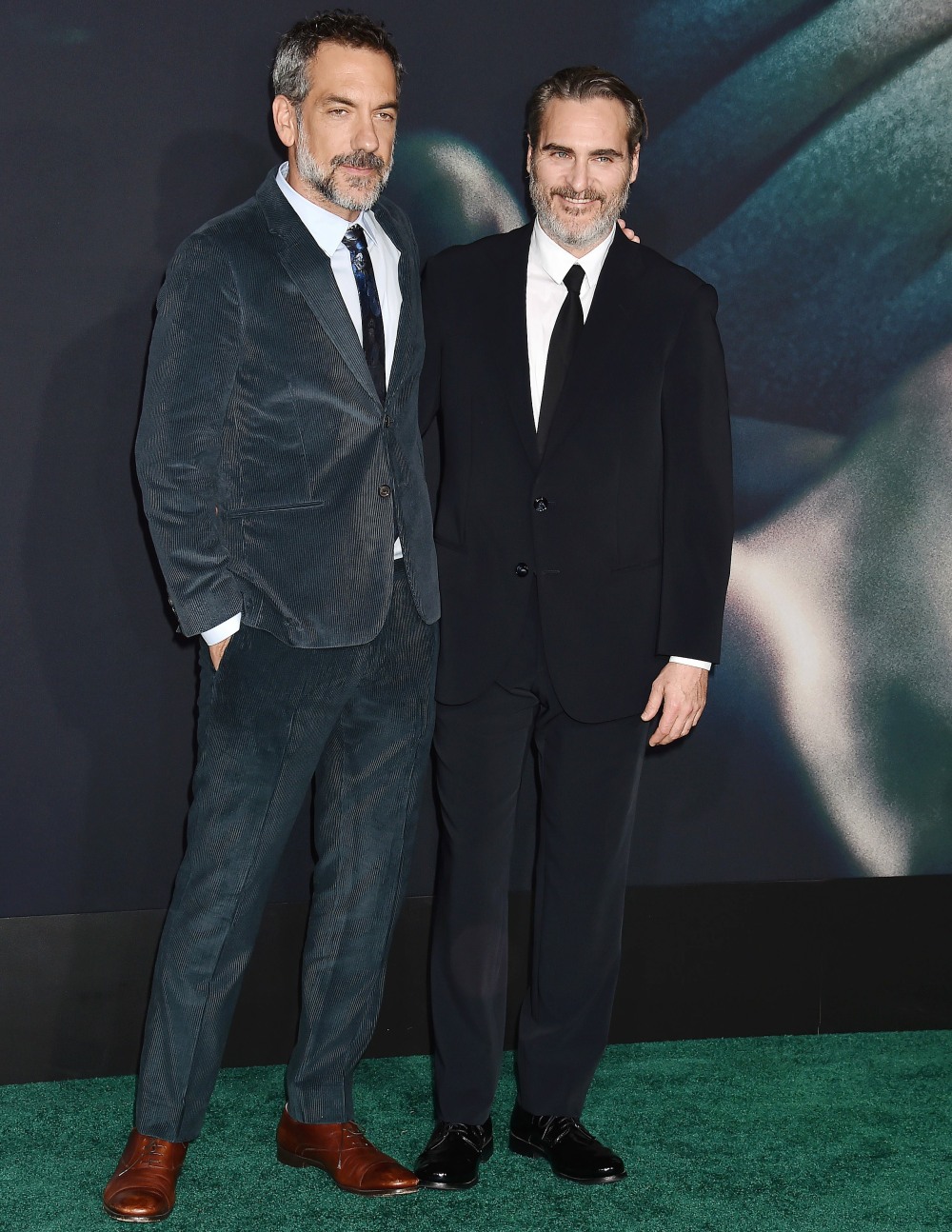