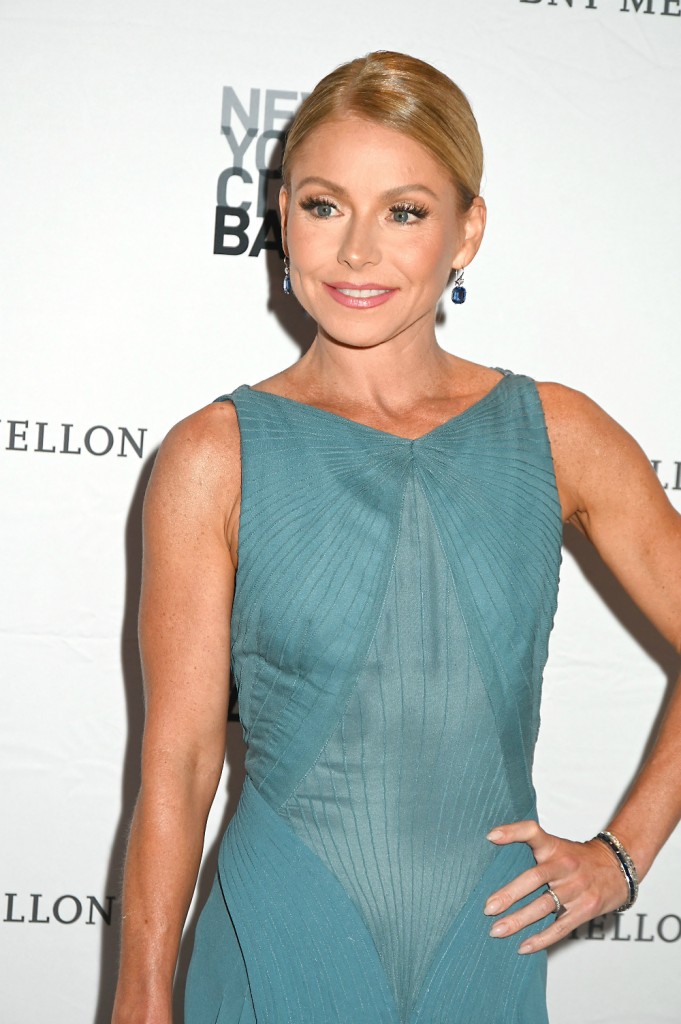 Kelly Ripa’s birthday was yesterday so happy belated, Kelly! Last month, we talked about Kelly telling her daughter, Lola, that she didn’t want her to come home from college except for holidays. Kelly explained that learning how to work through problems on your own was a part of becoming an adult. We had a thoughtful discussion in the comments, offering varying viewpoints and experiences and we all earned our parenting philosophy badges for the day. It turns out, none of it was necessary! Whether Kelly’s changed the locks isn’t important to Lola because she doesn’t want to be there. Anderson Cooper guest hosted Live with Kelly and Ryan on Tuesday and he asked Kelly about taking Lola to school. He asked if Kelly had actually gone with Lola to drop her off and Kelly said Lola couldn’t wait to get out of the car.

Meant to be! Kelly Ripa’s 18-year-old daughter, Lola, is thriving one month after starting her freshman year at New York University.

“She loves it,” the Live With Kelly and Ryan cohost, 49, said on the Tuesday, October 1, episode of the ABC show. “When she was a little girl, like, 3 years old, she used to play dorm room in her bedroom. First she played sleepaway camp, then she played dorm room. So this is, like, a girl who was meant to live away from us. She was born to live outside of the house!”

The Emmy winner went on to tell her guest cohost Anderson Cooper that she didn’t really “drop” Lola off. “She jumped out of a moving car and was like, ‘Bye, bye, bye,’” the New Jersey native explained.

I think I had a similar reaction when I went to college and now I feel a little bad *adds to list of things I need to apologize to my parents for*. But like Kelly said, I couldn’t wait to get to college and live a college life, it had nothing to do with my folks. But it does put her earlier discussion of not wanting Lola to come home in a humorous light. Like, Lola’s responding to all her parents texts with “New digs, who dis?” Don’t worry, Kelly, they all find a reason to come home sometime… only it usually involves $$$ or dirty laundry.

Since it was Kelly’s bday on Wednesday, Kelly posted a few Instagram stories of her husband and kids gifts to her, which all consisted of flowers, I guess. Her husband, Mark Consuelos, filled their home with gardenias, which looked beautiful, but I’d worry about the smell being overpowering in that quantity. But what was better than Kelly’s birthday IG stories was the post Mark put on his own IG for Kelly’s birthday. Mark, who I don’t know if I’ve ever admitted to y’all, I find absolutely gorgeous, posted a series of sweet pics of Kelly throughout the years. But it was his caption that tickled me the most:

Happy Birthday to my Fave..I’m really glad you were born.. Because let’s face it, if you weren’t , I would’ve been married 3 or 4 times by now. Which would’ve been really expensive, not to mention the super tense parent teacher conferences and all the awkward blended family holiday/vacations. Anyway, happy birthday sweetie. 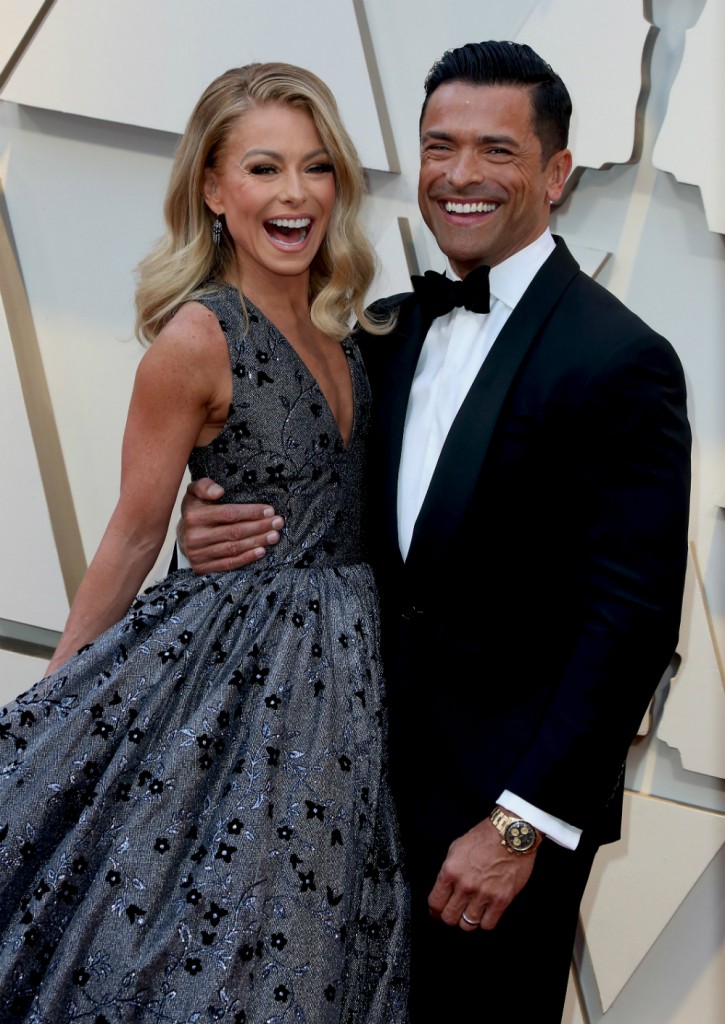 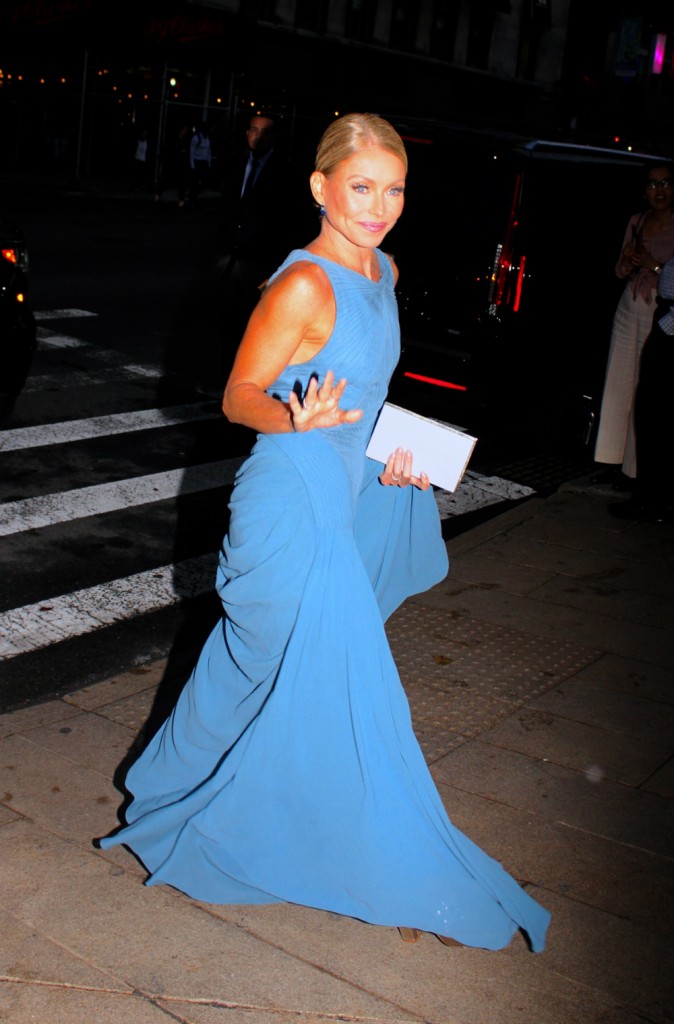 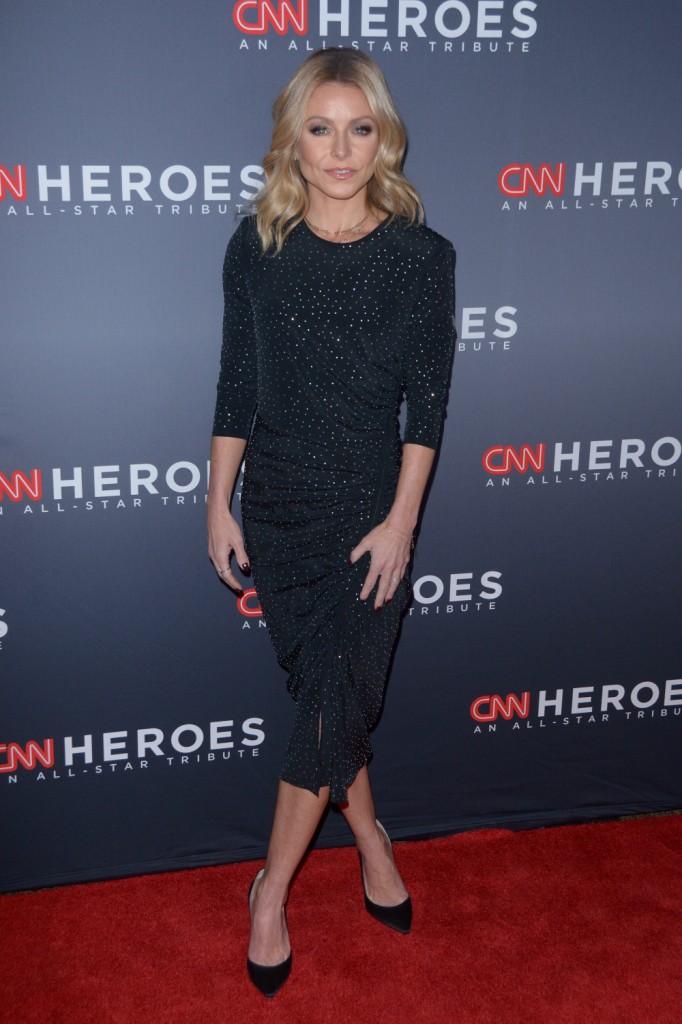