Here’s an Instagram from Kylie Jenner – this was what she wore to Justin Bieber and Hailey Baldwin’s wedding in South Carolina. I have no idea what the dress code was – it seemed like an elegant affair, sort of – but people are questioning whether Kylie was really supposed to dress like this, in this kind of biscuit-skimming, skimpy gold gown. As I said, we don’t know the dress code, but my guess is that Kylie wasn’t the only one there dressed like an expensive escort.

People are also talking about how Kylie was seen in the same vicinity as her ex-boyfriend (and her “first”) Tyga. Kylie was out two nights ago with some girlfriends in West Hollywood. They partied at Delilah, and then around 2 am, they got into Kylie’s blue Rolls Royce and went to the Sunset Marquis, where Tyga “was working in the hotel’s recording studio.” Huh. I don’t know what to tell you – it could have been a coincidence. But… Travis Scott always seemed like a rebound from Tyga too. So who knows. Speaking of Travis Scott, People Magazine had more details about their breakup and their plan to co-parent.

Why Kylie and Travis split up: “There were several issues that made them decide to take a break,” says the source. “Kylie is all about family life and really wants a second baby.” But while the makeup mogul, 22, is ready to settle down and expand their family, Scott, 28, is still focused on his booming music career. According to the source, the stress of their lifestyles put a strain on the relationship. “She still has trust issues with Travis. He hasn’t been giving her the commitment that she needs,” says the source. “Travis isn’t ready to give her all that she wants.”

Kylie looks to Kim Kardashian West for inspiration. “Kylie looks up to Kim and really wants was she has with Kanye [West],” says the source.

Kylie and Travis plan to co-parent: One day after a source told PEOPLE the couple are “taking some time” apart after two years of dating, another insider reveals that their 20-month-old daughter Stormi “will spend equal time” with her parents following the split. “They have split for now and are living apart,” the source tells PEOPLE of Jenner, 22, and Scott, 28. “Travis moved out a couple of weeks ago and lives at his own house. Stormi will continue to live with Kylie. They are both great parents and will co-parent. They don’t want their split to affect Stormi too much. As soon as they felt they couldn’t figure out their issues, they decided to separate so their disagreements won’t affect Stormi.”

Kylie wanted a second baby and… Travis did not? Or Kylie just saw that Travis was focused on so much other stuff that she ended up not getting pregnant? Because Stormi was not planned. Kylie was pregnant within maybe two months of meeting Travis, it was a total whirlwind romance and pregnancy. But I honestly think that after Stormi, Kylie actually wants to, like, do some really family planning. And maybe she realized Travis wasn’t going to be around. But that’s just the thing – if her inspo is Kim and Kanye, Kanye is barely around for Kim and the kids either. So WTF. 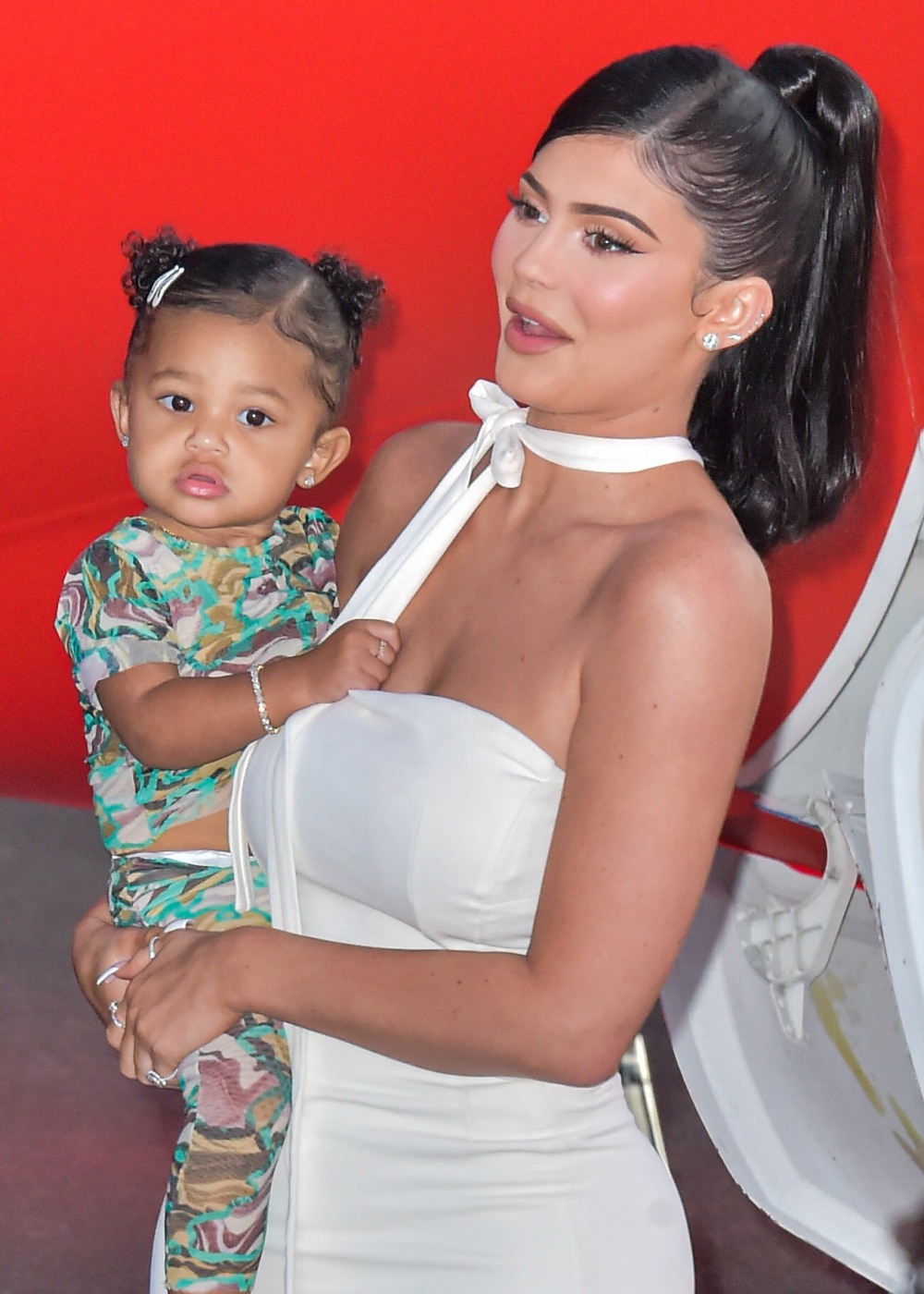 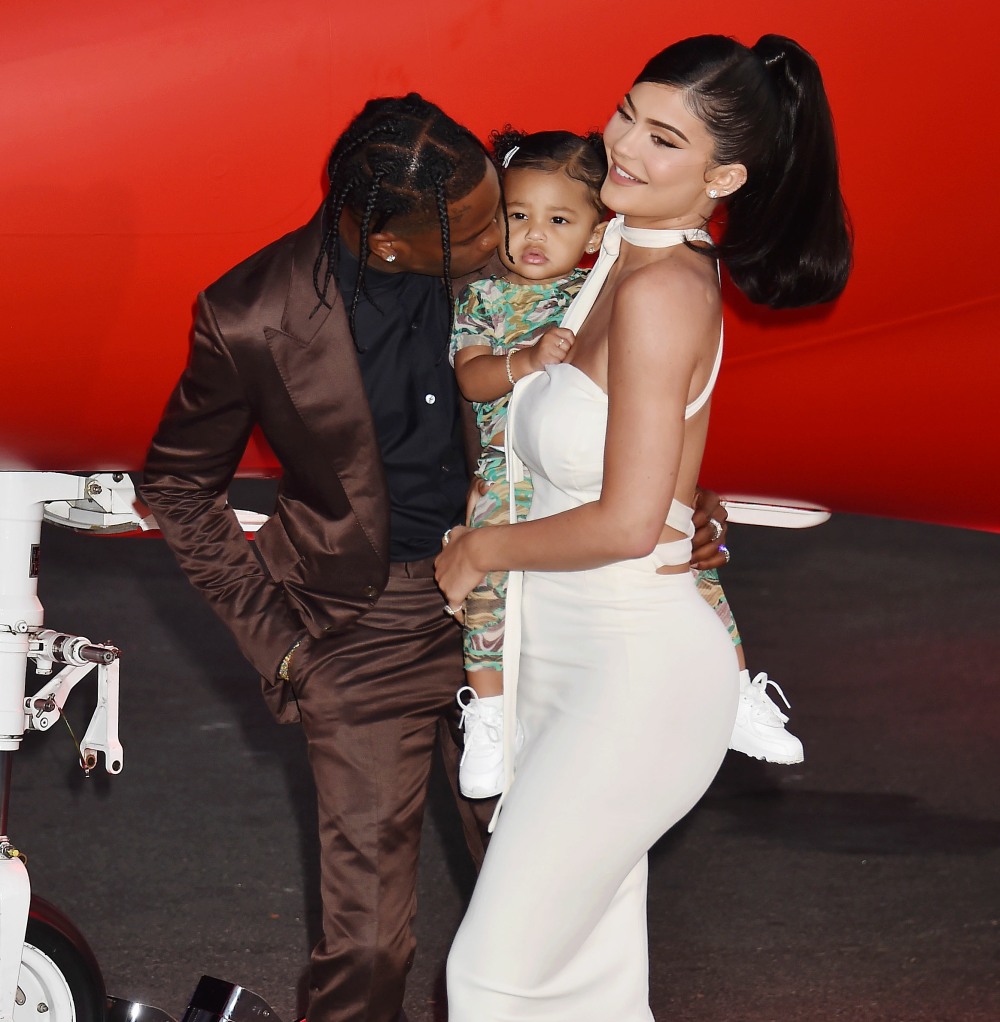