Princess Beatrice wants a smaller wedding than her sister, but it won’t really be different 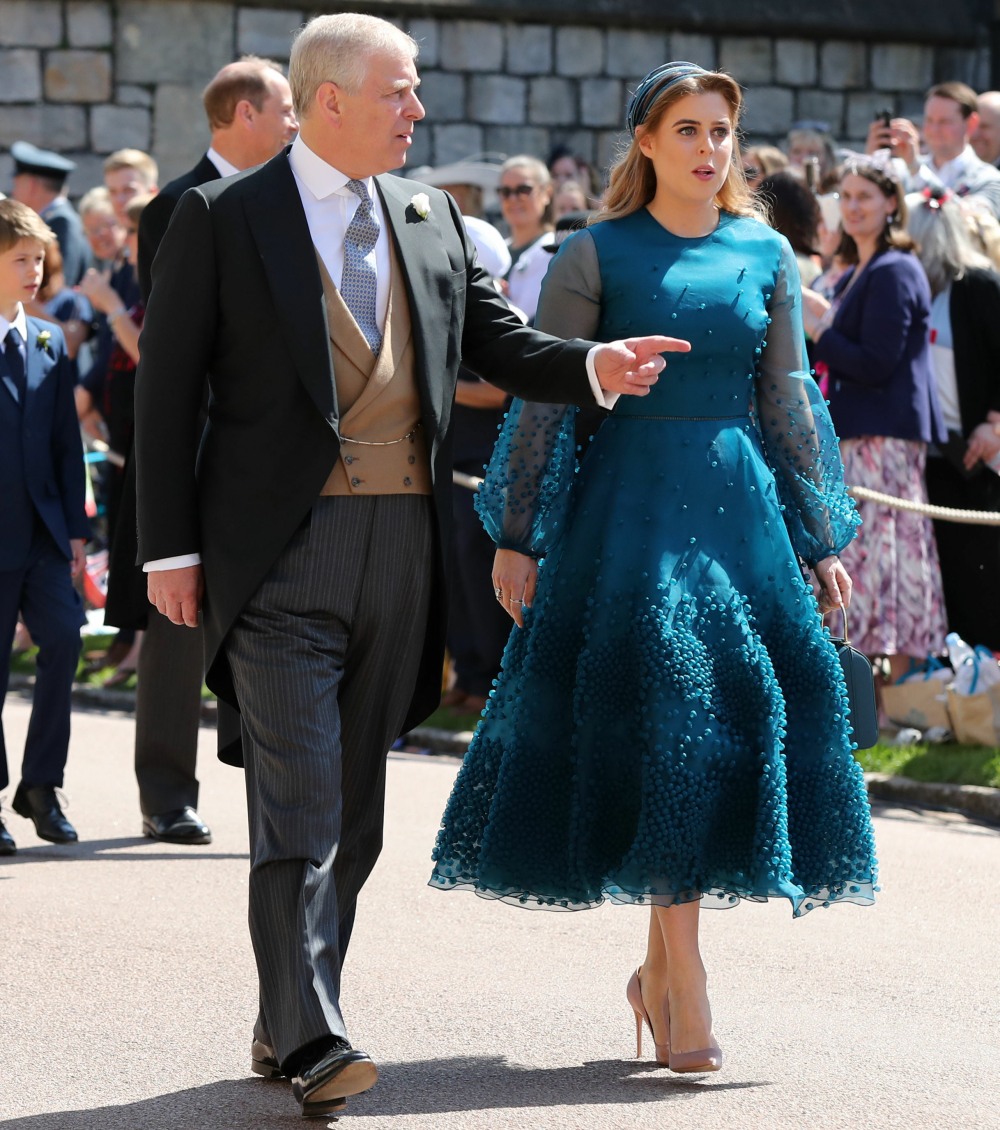 I’m actually developing some second-hand stress from these stories about Princess Beatrice and her wedding plans. It’s weird to say this, but I truly feel sorry for Beatrice. It felt like she was the “sad sack” of the royal family, and now her wedding might be some sad copycat affair where she can’t even truly celebrate because her dad is disgusting, her mom is a nutcase and her sister and her cousins did everything wedding-related before she got a chance to do it. If I were in Beatrice’s shoes, I’d make a compromise with the Queen: we’ll have the wedding in England so you can attend, but we’re not doing it in Windsor because everyone else has already done the Windsor wedding. She should totally get married in London. I’m not saying she should get Westminster Abbey or anything, but she could totally just… do something different. But that won’t happen. Thus, my second-hand stress when I read a story like this:

Royal sisters Princess Beatrice and Princess Eugenie may have a close relationship, but they’re two very different people — and their weddings may reflect that. Beatrice, the older daughter of Britain’s Prince Andrew and his ex-wife Sarah Ferguson, just announced her engagement to Italian property developer Edoardo Mapelli Mozzi, and now it’s time to plan the big day, which is set to take place in 2020. However, those close to the Queen’s granddaughter say she may go for a less extravagant affair than her younger sister’s royal nuptials to Jack Brooksbank at Windsor Castle last year.

“She has talked about having a smaller affair in the past,” a friend tells PEOPLE in this week’s issue, adding that the wedding could take place in the spring or later.

“Beatrice and Eugenie are super close, but they are very different,” another source adds. “Beatrice is more serious and Eugenie is the outgoing extrovert, she’s so bubbly and fun. Beatrice is more reserved and discreet. She holds back more, she is very polite, very well-educated but more formal and quiet in her personalty, so I think it will be a very different wedding to Eugenie’s.”

Beatrice should be “allowed” to celebrate her wedding in a big way or in any way she chooses. It’s her wedding… although her dad and grandmother are probably paying for everything. But the comparisons are inevitable – in the past two years, Prince Harry, Princess Eugenie and Lady Gabriella Windsor have all been married at St. George’s Chapel in Windsor. All of their weddings have had similar vibes and similar guest lists (the Sussexes’ wedding being the most glamorous and inclusive). My point remains the same: Beatrice should do her own thing because if she just does a version of Eugenie’s wedding (but smaller!), then that will be a disappointment too. Not to mention, it will just make for really boring photos. I’m taking this too personally, I know. But lord, I just feel sorry for Beatrice. She’s going to get sh-t coming and going from her own wedding. 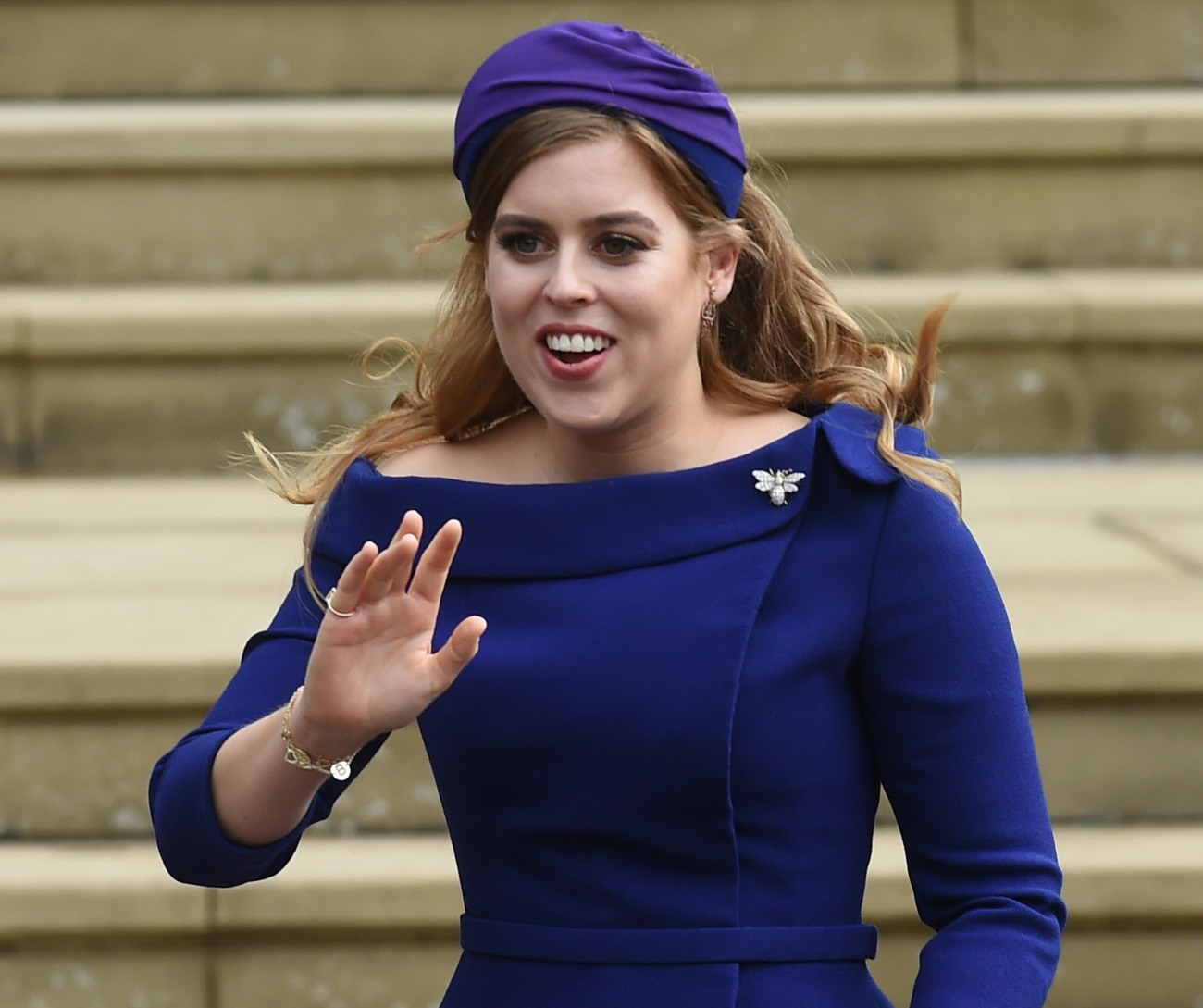 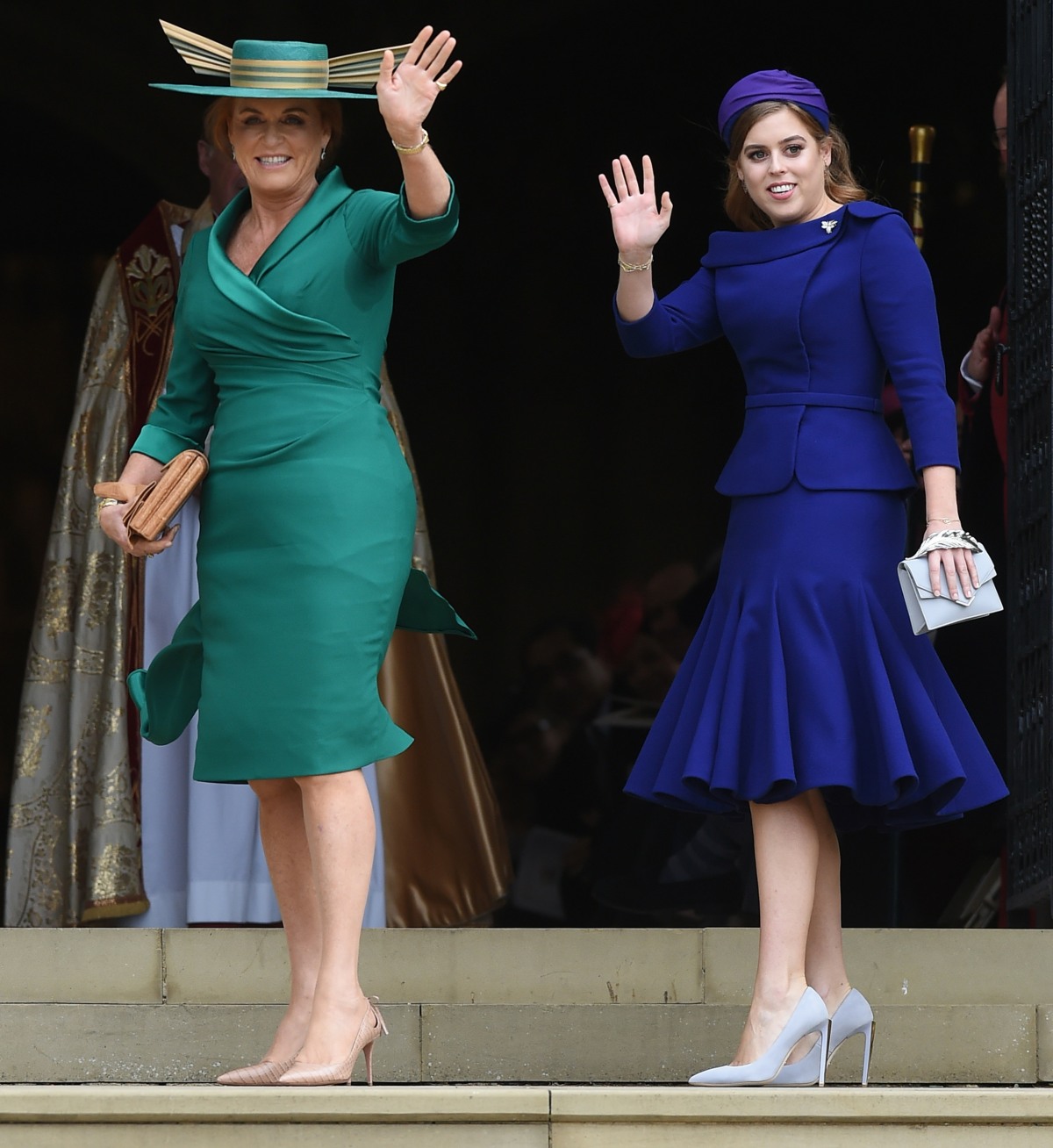 26 Responses to “Princess Beatrice wants a smaller wedding than her sister, but it won’t really be different”