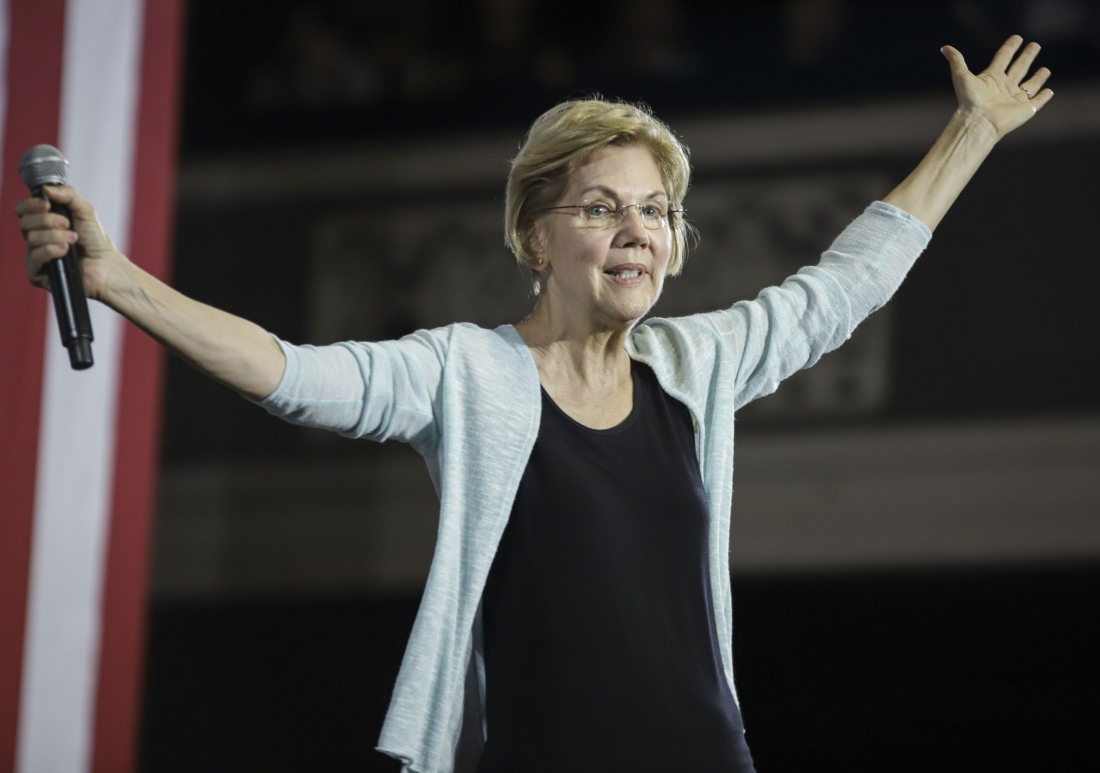 I’m either going to vote for Kamala Harris or Elizabeth Warren in my state’s primary next year. I’m really looking forward to it. My dream is that I get to vote for both of them on the same ticket in the general election. I’m just saying this flat-out because I want to be honest – I’m exhausted already with the Democratic primary sh-t and the voting hasn’t even started, and I love both women. I’ve been leaning more towards Kamala Harris in recent months, but there’s a piece of news this week which has made me consider locking down for Warren in the primary. The story is long and confusing, so let’s dig in. The story is that 70-year-old Liz Warren banged a 24-year-old Marine, a Marine who was moonlighting as an escort. The story is that Warren absolutely wrecked this young Marine with her raw, intense sexuality. All of this according to Republican idiot conspiracy theorist Jacob Wohl.

Congrats to Elizabeth Warren on rising so quickly in the polls she forced Jacob Wohl to write erotica about her. pic.twitter.com/w73YkrEbu2

Wohl actually did the press conference in someone’s driveway or something and he got heckled by random people who wanted to pose with his absolutely amazing “Elizabeth Warren: COUGAR?” poster.

Jacob Wohl: “We have to destroy Elizabeth Warren! Let’s call her a cougar! That won’t backfire spectacularly!”
🤦🏻‍♂️ pic.twitter.com/OhvQSoyH9q

Warren’s response was one of the best subtweets I’ve ever seen. Props to her social media team because they are perfect.

It's always a good day to be reminded that I got where I am because a great education was available for $50 a semester at the University of Houston (go Cougars!). We need to cancel student debt and make college free for everyone who wants it. pic.twitter.com/fHasLm0j9P

As for the Marine-turned-prostitute, Rolling Stone contacted the gigolo agency he claimed he worked for when Senator Warren broke his body. The gigolo agency said the guy didn’t work for them, had never worked for them, and that they wouldn’t even hire him because he’s “not up to caliber to work at our agency.” Perfect story is perfect. Also, this Rolling Stone article has the best summary of Wohl’s accusations against Warren: “A printout distributed during the gathering detailed the allegations, which read like erotica written by a 13-year-old who had seen Fifty Shades of Grey once, and didn’t really get it.”

Elizabeth Warren, 70, supposedly had rough sex with a Marine and it supposedly made him fear for his life?

Damn bitch I’m voting for you 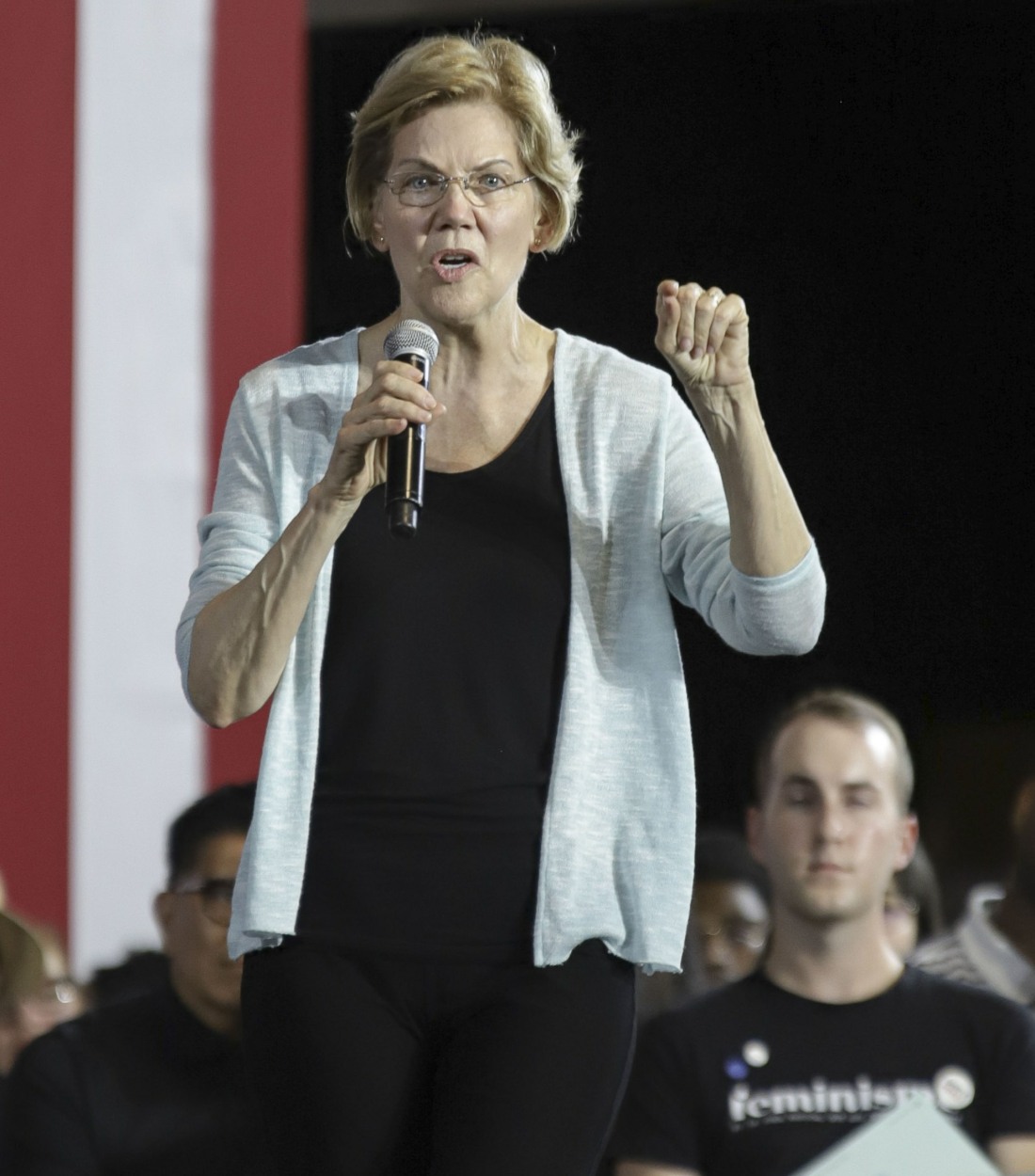