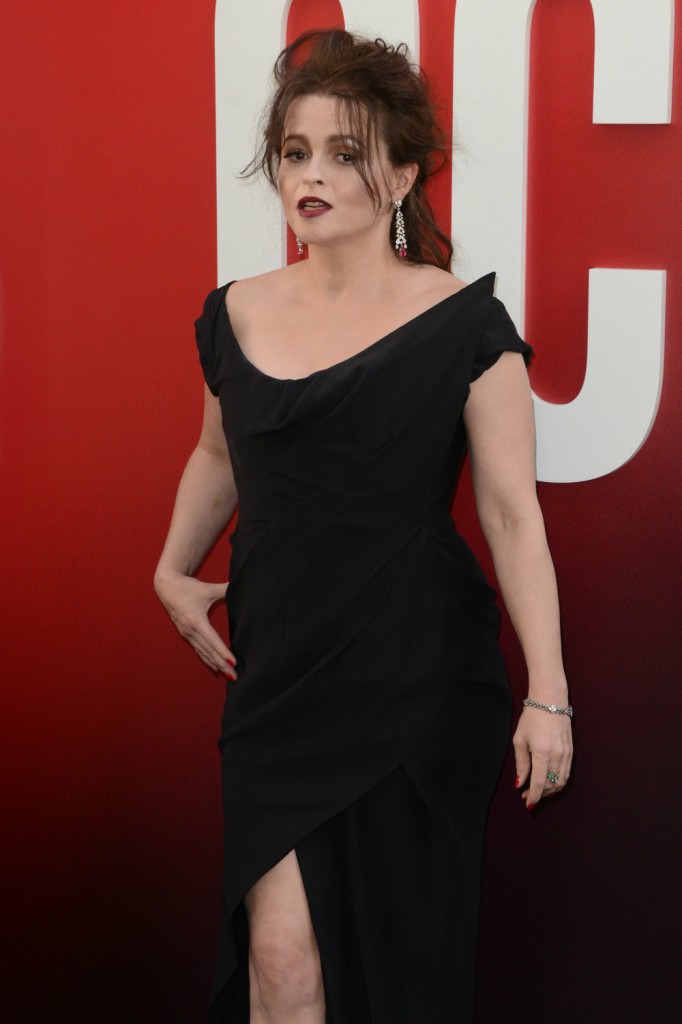 We often hear about actors visiting a person they’re about to portray on screen to seek their blessing. Alas, if the person has passed on, the actor can’t do this… unless, of course, that actor is Helena Bonham Carter. HBC will portray the late Princess Margaret in the newest season of The Crown. But she wasn’t about to let something as trivial as death keep her from contacting her subject, so she consulted a physic to see if Princess Margaret approved. According to HBC, not only did Princess Margaret sign off on her, she gave HBC notes!

Some actors avoid excessive research, but for Helena Bonham Carter to play Princess Margaret in The Crown meant reading all the biographies, talking to friends, ladies-in-waiting and relatives, and consulting an astrologer, a graphologist and a psychic.

The last meeting meant she could talk to the princess herself, the actor told Cheltenham literature festival.

“She said, apparently, she was glad it was me. My main thing when you play someone who is real, you kind of want their blessing because you have a responsibility.

“So I asked her: ‘Are you OK with me playing you?’ and she said: ‘You’re better than the other actress’ … that they were thinking of. They will not admit who it was. It was me and somebody else.

“That made me think maybe she is here, because that is a classic Margaret thing to say. She was really good at complimenting you and putting you down at the same time.

“Then she said: ‘But you’re going to have to brush up and be more groomed and neater.’ Then she said: ‘Get the smoking right. I smoked in a very particular way. Remember that – this is a big note – the cigarette holder was as much a weapon for expression as it was for smoking.’”

[From The Guardian via Buzzfeed]

Of course she did. Of course HBC consulted a psychic for approval. And of course Princess Margaret said fine, but clean up your act. This is one of the most Helena Bonham Carterest stories I’ve read. I’m willing to accept it, though. After all, Princess Margaret and HBC’s paths did cross in the corporeal world a few times. Princess Margaret was friendly with HBC’s uncle, Mark Bonham Carter and they would, on occasion, end up at the same soiree. At one get-together, Princess Margaret presciently asked HBC, “Oh Helena … You are getting better at acting, aren’t you?” I guess that explains why she was compelled to give HBC notes during their séance.

In addition to conjuring the princess, HBC met with some “very close relative and some really close friends,” as well as three of Princess Margaret’s ladies-in-waiting. HBC said of their meetings, “they loved the woman and were very happy to talk about her because they miss her.” Maybe it’s because I’m still under the influence of cold medicine, but that comment made me emotional. Like HBC gave them all a small moment to spend with Princess Margaret once again while reminiscing about her. No wonder why Princess Margaret said okay to HBC, she knew her friends would be cool with it. 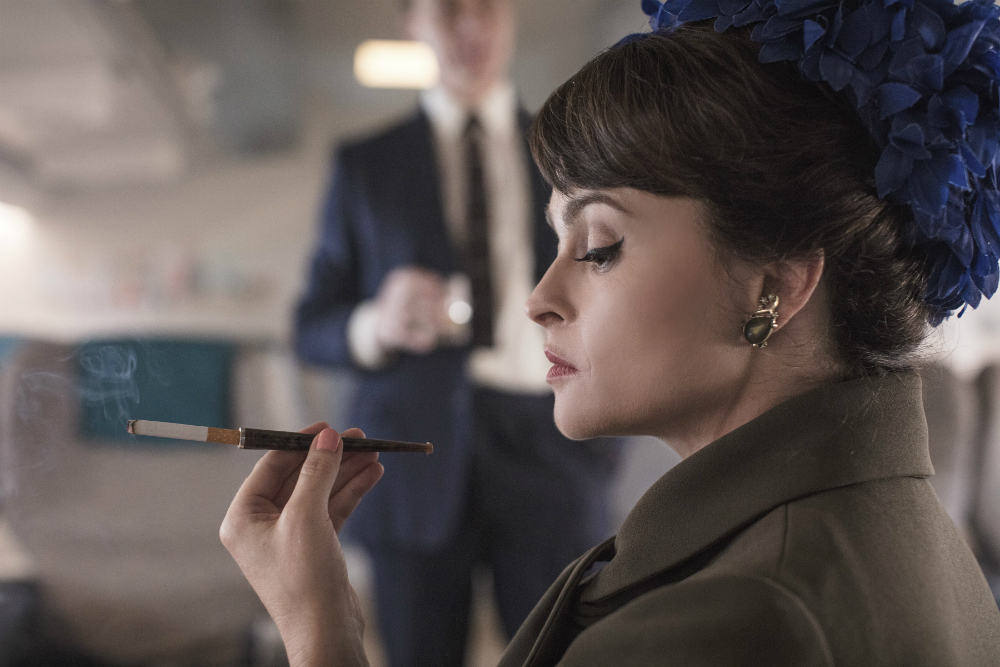 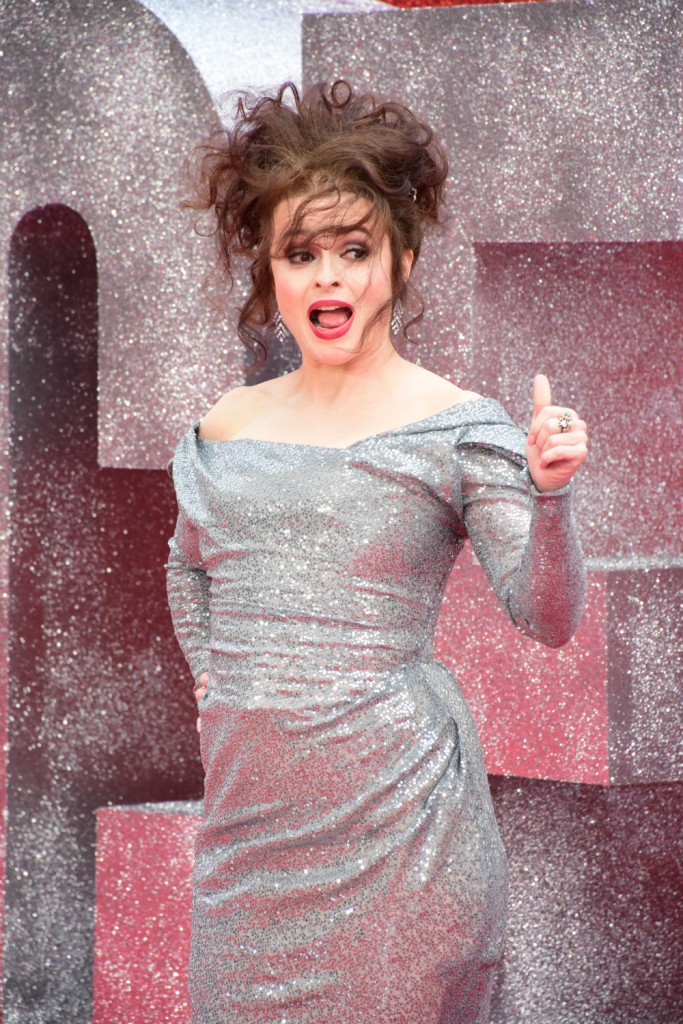 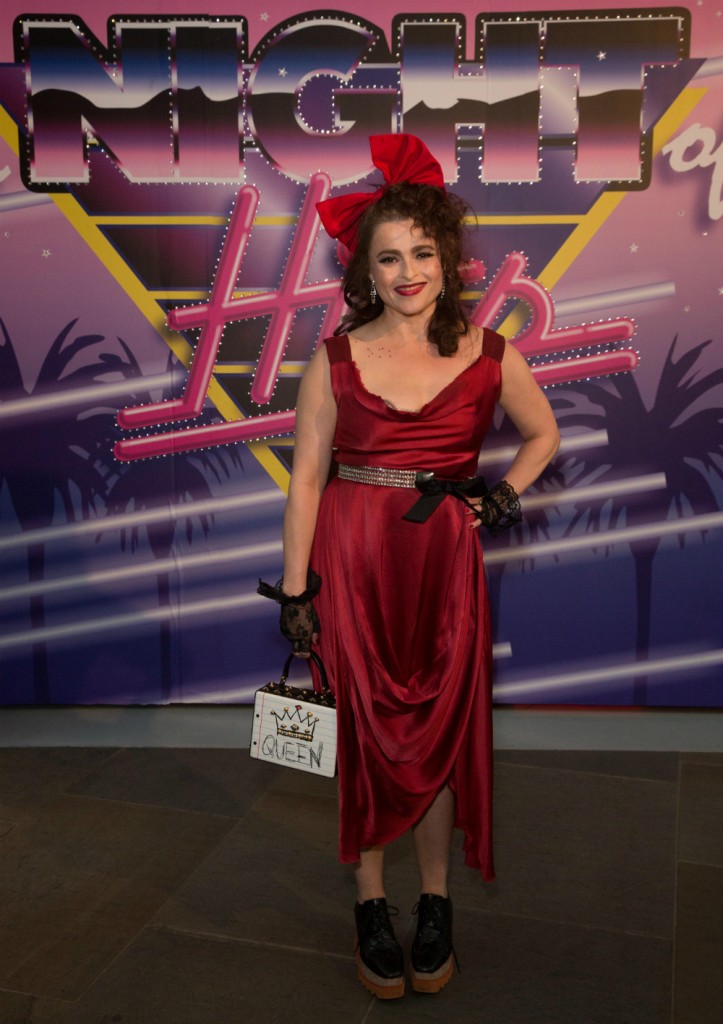