Drew Barrymore got her own talk show, do you think it will be decent?


Every time I watch Kelly Clarkson’s talk show I come away annoyed by how bad she is at interviewing people. I don’t even like watching clips on YouTube because she talks over people, she makes it about herself, and it’s so awkward I get secondhand embarrassment for her. Her show was playing in the locker room and I talked about Kelly being a terrible host with a woman getting ready whom I’d just met. She totally agreed with me that Kelly has no business having a talk show. That’s my lead-in to this story about Drew Barrymore getting a talk show. Drew is personable enough, but she’s a bit spacey. I’ve never seen a Drew Barrymore interview and thought “wow, she’s got a great personality, she would do well on the other side of the table,” but that’s what’s happening. This isn’t the first time we’ve heard about this. In August we heard that Drew was shooting a talk show pilot for CBS. Well it got picked up and it’s launching next fall.

The actress will headline and executive produce a syndicated talk show for CBS Television Distribution, set to launch in fall 2020, it was announced Thursday.

The news comes after Barrymore, who recently starred on Netflix’s zombie comedy Santa Clarita Diet and was one of the judges on CBS’ talent competition The World’s Best, filmed a pilot for the potential program in August.

“It is beyond my wildest dreams to have this opportunity for a daily talk show,” Barrymore said in a statement. “I’m truly thrilled and honored to be creating this show with CBS.”

Added CBS Global Distribution Group COO and CFO Steve LoCascio, “Drew is a huge star and a breath of fresh air — her show will energize any station’s lineup. We’re looking forward to working with [CBS TV Stations president] Peter Dunn and the CBS Television Stations group to launch this premium show in fall 2020.”

The CBS Television Stations group has signed on to anchor the launch of the show and will air it in markets such as WCBS-TV in New York and KCBS-TV in Los Angeles.

“We are very excited to be in business with Drew Barrymore and have our stations serve as the launch group for a show that is the brightest prospect I have seen in many years,” said Dunn. “We look forward to giving Drew and our colleagues at CBS Television Distribution our full support to help this show strike gold with our audience and advertisers.”

You know who needs a talk show? Busy Philipps. Her E! Show was amazing and so much fun, plus she had an incredible team working for her. Instead we’re hearing that Drew freaking Barrymore got a show. Meanwhile Kelly Clarkson is running a show. Oh now I get it. The people making these decisions want the “let’s all get along” women to get shows. Both Kelly and Drew have said sh-t like that, with Drew throwing feminists under the bus and calling MeToo victims angry. Kelly’s statement was less controversial and some of you may agree with her. While she was interviewing Christina Aguilera she said “I wanted to do this show because we all have more commonalities than differences. That’s what I want to focus on because everyone is so divided now and I don’t understand.” Then you have someone like Busy, who is unapologetically liberal and feminist, who gets less chances because she makes her viewpoint clear. Didn’t anyone see Late Night? Or just look at the men with popular shows now. Colbert, Meyers and Kimmel all have strong opinions and are good Democrats. I just don’t know what to expect from Drew except her nonsense about being friendly with everyone. Go ahead and yell at me about how awesome Drew is and how I’m being unfair. It’s Friday I can take it.

Gettin our pumpkin on 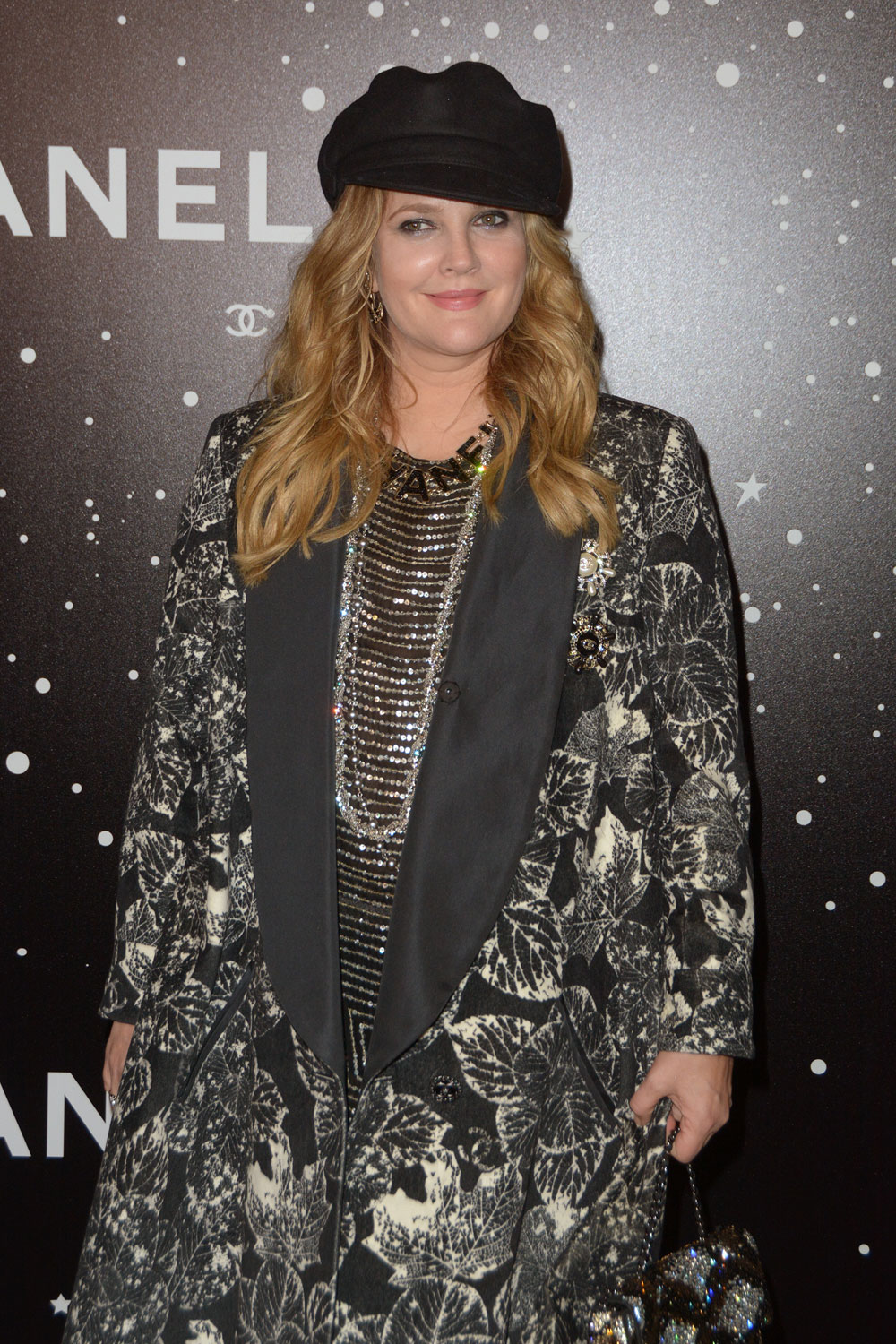 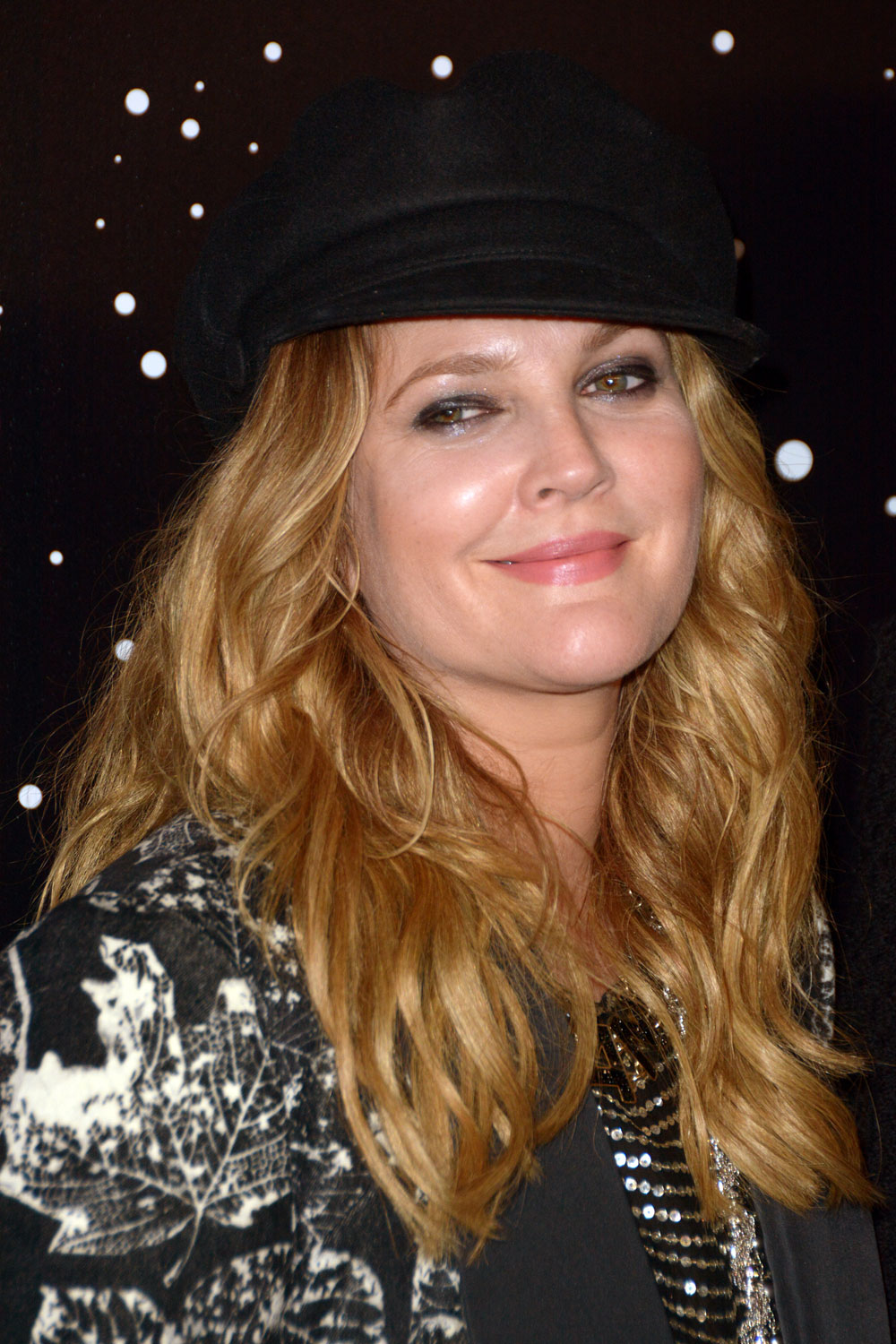 27 Responses to “Drew Barrymore got her own talk show, do you think it will be decent?”