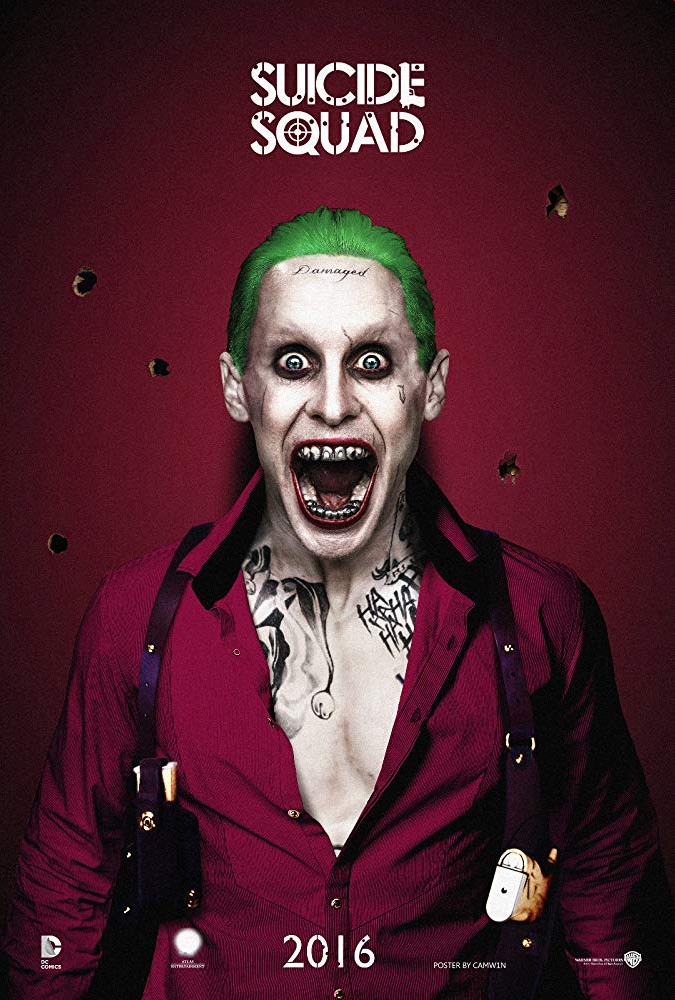 Hecate recently wondered if Jared Leto was in his feelings about the success of Joaquin Phoenix’s portrayal of the Joker. It looks like we have our answer! Several years ago, Jared Leto was cast as the Joker in Suicide Squad. Initially, the casting was big news because it was believed that the Joker would be the stand-out of the ensemble, and that people would be most interested in him. That’s the way they initially shot the film and worked the story. Then everyone realized that actually, Margot Robbie’s Harley Quinn was the real star and so they reshot some parts and ended up severely editing Leto’s Joker. Leto didn’t help matters by acting like an absolute “Method” psycho to his costars, to the point where everyone just kind of hated him (or at least that was the vibe). It also didn’t help matters that Jared kind of sucked in the role?

So, Joaquin Phoenix did what he did and now his stand-alone Joker origin story is a huge critical and financial success and where does that leave Jared Leto, who was once promised that he could have a stand-alone Joker movie? According to an aside in the THR piece about Martin Scorsese’s involvement in Joker, Leto was not pleased:

Martin Scorsese was involved with Joker — which opened in the U.S. to $96 million over Oct. 4-6, an October record — as a producer when the project was first unveiled by Warner Bros. in 2017 with Todd Phillips directing. Although he eventually dropped the credit, his contribution has been a mystery. A source close to Scorsese tells The Hollywood Reporter he originally eyed Joker as a potential directing vehicle before Phillips approached the studio with his own take on the nihilistic villain. Warners declined comment, while Scorsese’s rep says he “had no intention to direct Joker” and only “considered producing.”

In 2016, Phillips pitched former Warners chief Kevin Tsujihara and former production co-president Greg Silverman his original idea that would stand alone from the interconnecting DC film storylines featuring Superman, Batman and Wonder Woman. Toby Emmerich, now Warners film chief, loved the script co-written by Phillips and Scott Silver, but questioned whether it needed to live in the DC Universe at all, lest it be dubbed “dark” like the label that was then sticking to its movies.

Tsujihara and Emmerich greenlit Joker, which cost less than $70 million, leaving Jared Leto — who played Joker in Suicide Squad — alienated and upset by the move.

I’ll make fun of Jared Leto for a lot of things, but I can totally understand how he felt “alienated and upset” by basically getting thrown out of the DC universe. That’s exactly what happened – he was loosely promised a stand-alone movie and then they ended up doing this movie with Joaquin. That being said, I totally understand why the studio did what they did. Jared Leto’s version of Joker was unsuccessful on nearly every level! No one wanted him, he sucked, his portrayal was garbage and his costars disliked him. I mean… sh-t happens. 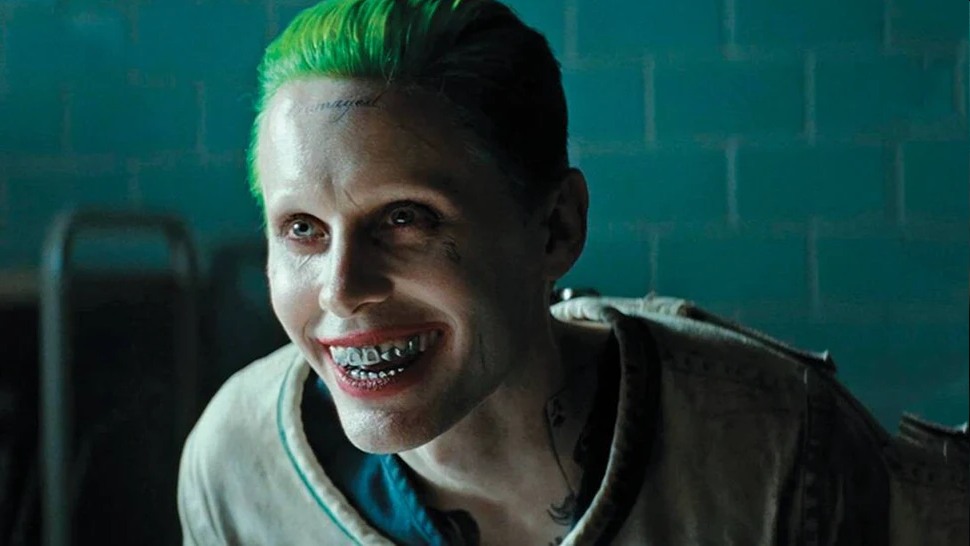