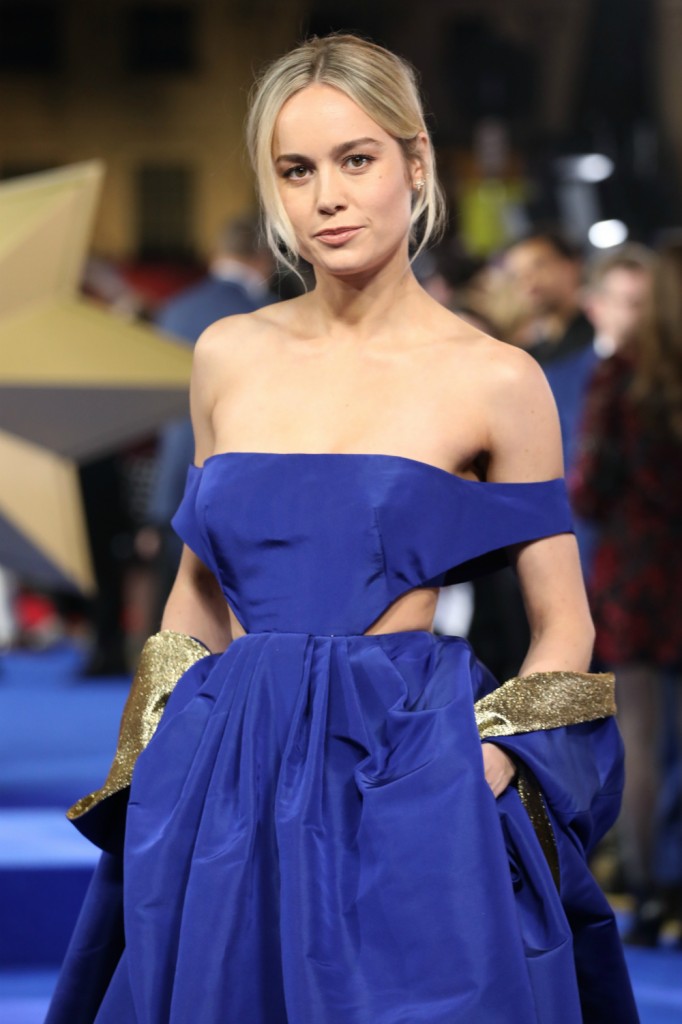 One of my favorite moments in Avengers: Endgame was *SPOILER* the big battle scene when all the main Marvel female characters assembled and carried the football to the endzone. It was awesome and no one knew it was going to be in the film (my only critique, Pepper Potts should have been in the back. Minor quibble, but still.) But for a lot of us who enjoy watching superhero flicks, those few minutes only whet our appetite. And we aren’t alone, Brie Larson confirmed to Variety that the actresses of the MCU want an all-women superhero film, too, and they’ve gone to the big boss, Kevin Fiege, to see if it can happen.

Long before the women of the Marvel Cinematic Universe joined forces for the epic female scene in “Avengers: Endgame,” Marvel had expressed interest in an all-women Marvel mashup movie. But after uniting in battle in the finale of “Endgame,” fans have been asking when they’ll see the female movie hit theaters.

Now, Brie Larson, one of Variety’s Power of Women honorees, confirms that she, along with her Marvel co-stars, have had talks with Marvel Studios president Kevin Feige about making that film a reality.

During a sit-down interview at her Power of Women cover shoot, Captain Marvel herself was asked if the female film has been “truly discussed” among the Marvel brass.
“It is something,” she said with a pause, then adding, “Well what do you mean truly discussed?”

Larson was speaking to Variety senior correspondent Elizabeth Wagmeister, who followed up with, “You tell me.”

“I will say that a lot of the female cast members from Marvel walked up to Kevin and we were like, ‘We are in this together, we want to do this,’” Larson explained. “What that means, I have no idea. You know, I’m not in charge of the future of Marvel, but it is something that we’re really passionate about and we love and I feel like if enough people out in the world talk about how much they want it, maybe it’ll happen.”

As I said, I love superhero movies (sorry Marty!), but I didn’t read comics as a kid. So I have no idea what the story for all the women would be. I read some of the A-Force comic books when that came out, but that wouldn’t be a seamless fit for the current Avenger characters. So my hope is that they find a way to make an all-female script work and not just shoehorn it in. I’d go see it anyway because I’m trying to support female led efforts, but I hope I’m entertained by it.

Plus, the men of the MCU seem to support the women. But did this conversation happen? Or, as Elizabeth Wagmeister asked, was it “truly discussed?” My guess is no. I believe Brie, of course, and I believe she and her female co-stars went to Fiege to let him know they’d like one, but I think that’s as far as it went. I’m sure Fiege wrote it on the whiteboard, but not at the top and probably with a bunch of question marks after it. I won’t be holding my breath. However, I love that the women stood a united front presenting it. I love that they were so excited by their scene that they ran to the boss and said they wanted to do much more of that. The talent is there, if Marvel can put a story together, they’ll make that sucker pop. I hope it happens. Their scene in Endgame was a great moment. I want to feel that again. 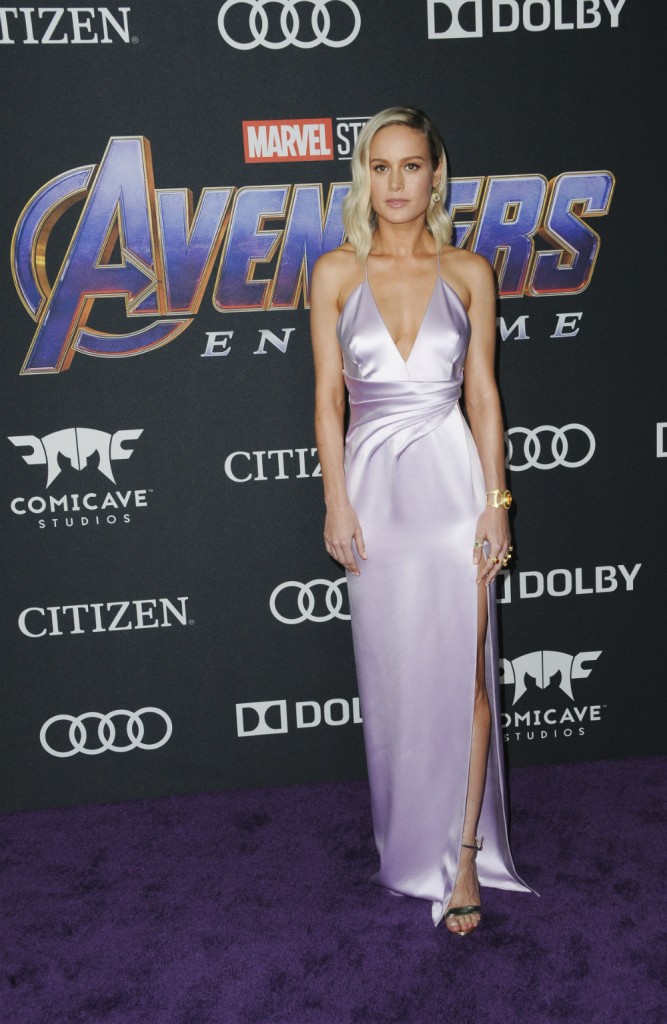