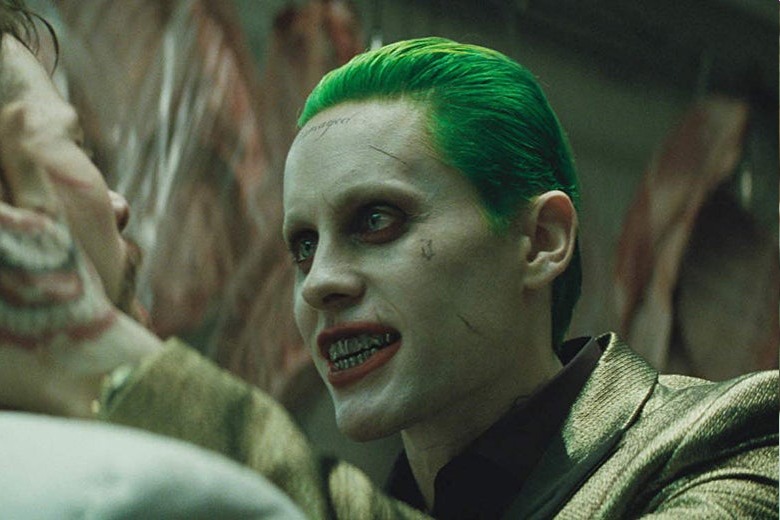 I still don’t really care about Todd Phillips’ Joker movie. I know I’m in the minority there – Joker is very successful financially, and Academy voters know that they’re going to have to nominate the film for a bunch of awards too. While critics and filmgoers have concerns about the story/script, everyone seems to agree that Joaquin Phoenix knocked it out of the park, acting-wise. He managed to do something different with this iconic character, which is especially difficult given that before Phoenix stepped in, the most recent Joker portrayal was almost universally loathed. Yes, I’m speaking of Jared Leto’s sad clown Joker in Suicide Squad. As we recently discussed, Jared was in his feelings about all of this because he was loosely promised a stand-alone Joker movie, then the studio basically gave the property to Todd Phillips and Joaquin. It shouldn’t have been a shock to Leto – truly, everyone hated his Joker – but he still fought for his garbage Joker to be the only one, apparently. The Hollywood Reporter did a VERY dishy piece about Leto’s moves behind the scenes to shut it down:

Just how unhappy was Jared Leto over Joker? As Todd Phillips’ dark take on the villain looks likely to gross more than $700 million worldwide, sources tell The Hollywood Reporter that Leto’s frustration that Warner Bros. was moving ahead with the Phillips project was so great early on that he tried to throttle the rival Joker in its cradle.

According to sources familiar with Leto’s behavior, when the Oscar-winning actor learned of the Phillips project, he not only complained bitterly to his agents at CAA, who also represent Phillips, but asked his music manager, Irving Azoff, to call the leader of Warners parent company (it’s unclear whether it was Time Warner’s Jeff Bewkes or AT&T’s Randall Stephenson, depending on the timing). The idea was to get Warners to kill the Phillips film. A source in Leto’s camp denies that the actor made this request, and Azoff declined to comment. Azoff and Leto have since parted ways.

Leto had put a lot of effort into his Suicide Squad version of the DC villain, with rotting teeth, bloodshot eyes and slicked-back neon green hair. He spent months getting into character and terrifying his castmates with “gifts” such as a live rat to Harley Quinn actress Margot Robbie, bullets to Deadshot actor Will Smith and a dead pig to the entire cast during rehearsal. It turns out that the studio wasn’t thrilled with these efforts, says a source with knowledge of the situation. And it seems the director wasn’t that pleased with the resulting performance: In the final cut of David Ayer’s ensemble antihero movie, Leto’s Joker got only about 10 minutes of screen time. While promoting the project, Leto — who had been billed as a lead character — spoke to media about how much footage of his Joker had been cut.

“In his defense, it was never really his movie, but his attempt to ‘invent’ a place for himself in it backfired,” says a source involved in the situation.

Meanwhile, Leto’s unhappiness over the Phillips project seems to have helped end an already strained relationship between Leto and CAA. Sources say the actor felt his agents should have told him about the Phillips project earlier and fought harder for his version of Joker. Sources say Leto told his agents that they should stop the rival project, arguing that he wasn’t being treated properly as an Oscar winner (for Dallas Buyers Club). But a person with first-hand knowledge of the situation contends that by then, Leto had burned through four different teams of agents at CAA and there was little love for the actor there. Leto left CAA for rival WME over the summer. A source in Leto’s camp says the rocker-actor had been looking to make a switch and denies that the competing Joker movies factored into his decision.

At this point, sources say Leto’s days as the Joker likely are over. He will not reprise the role for Warners’ upcoming DC movies Birds of Prey (a spinoff centered on Robbie’s Harley Quinn) or in James Gunn’s The Suicide Squad, due out in 2021. Says one person involved in the situation: “How do you play the Joker you established following [Phoenix]? It kind of ends his Joker run.”

“It turns out that the studio wasn’t thrilled with these efforts… And it seems the director wasn’t that pleased with the resulting performance…” LOL, no joke. Seriously, it wasn’t funny or cute or interesting – Jared Leto’s Joker was garbage in a garbage movie. And what is funny is that Warner Bros fell ass-backwards into a success across the board, basically – they didn’t even WANT Todd Phillips’ and Joaquin Phoenix’s Gritty Incel Joker, and now it’s a massive success and they’ll have to spend money on an Oscar campaign. And they managed to push out Jared Leto’s deeply unpopular Joker too. They didn’t mean for any of this to happen! Also: I feel like the tea about Jared Leto being deeply unpopular at CAA is fascinating. That’s not *just* about Joker sh-t. That’s about a lot more. 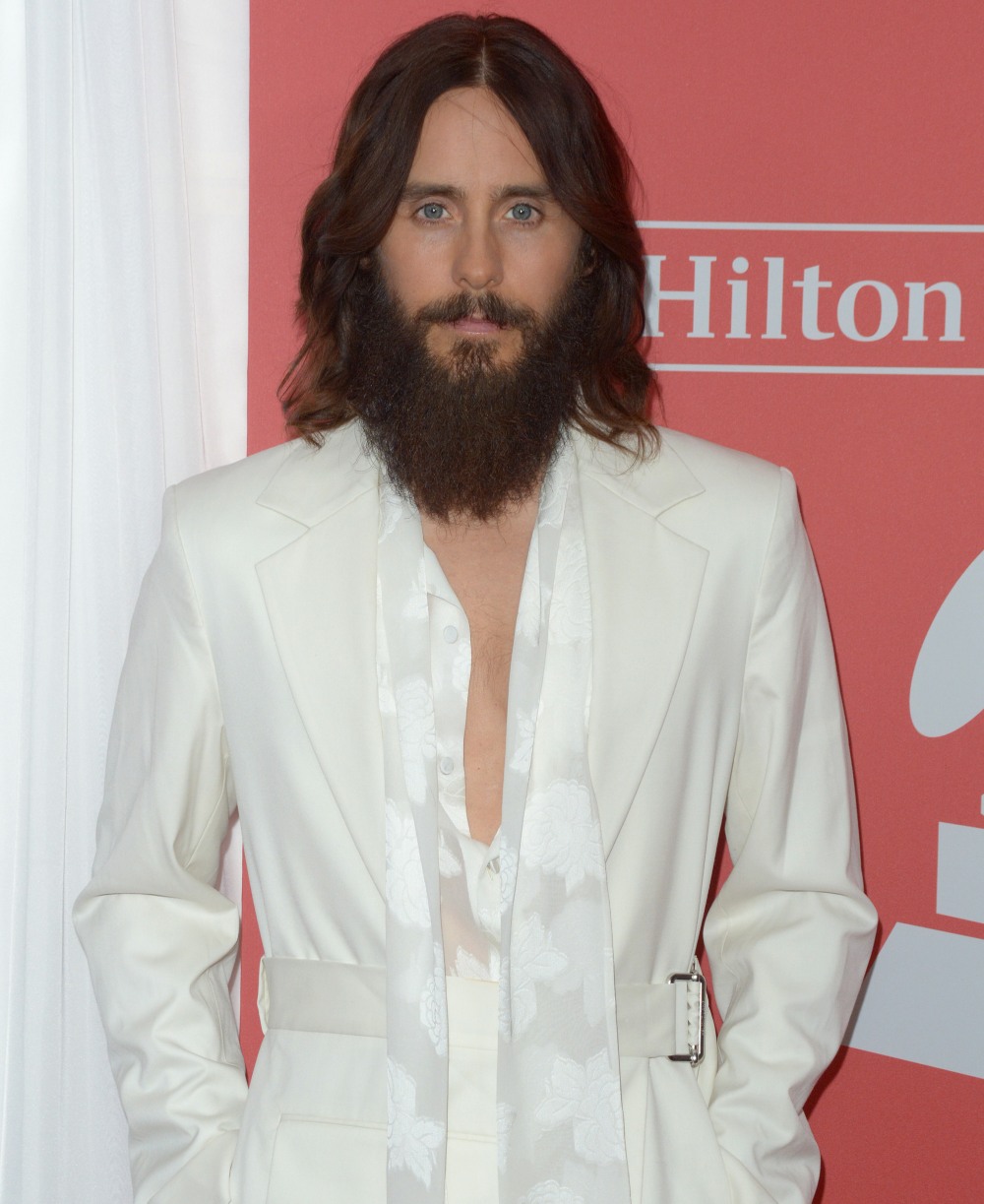