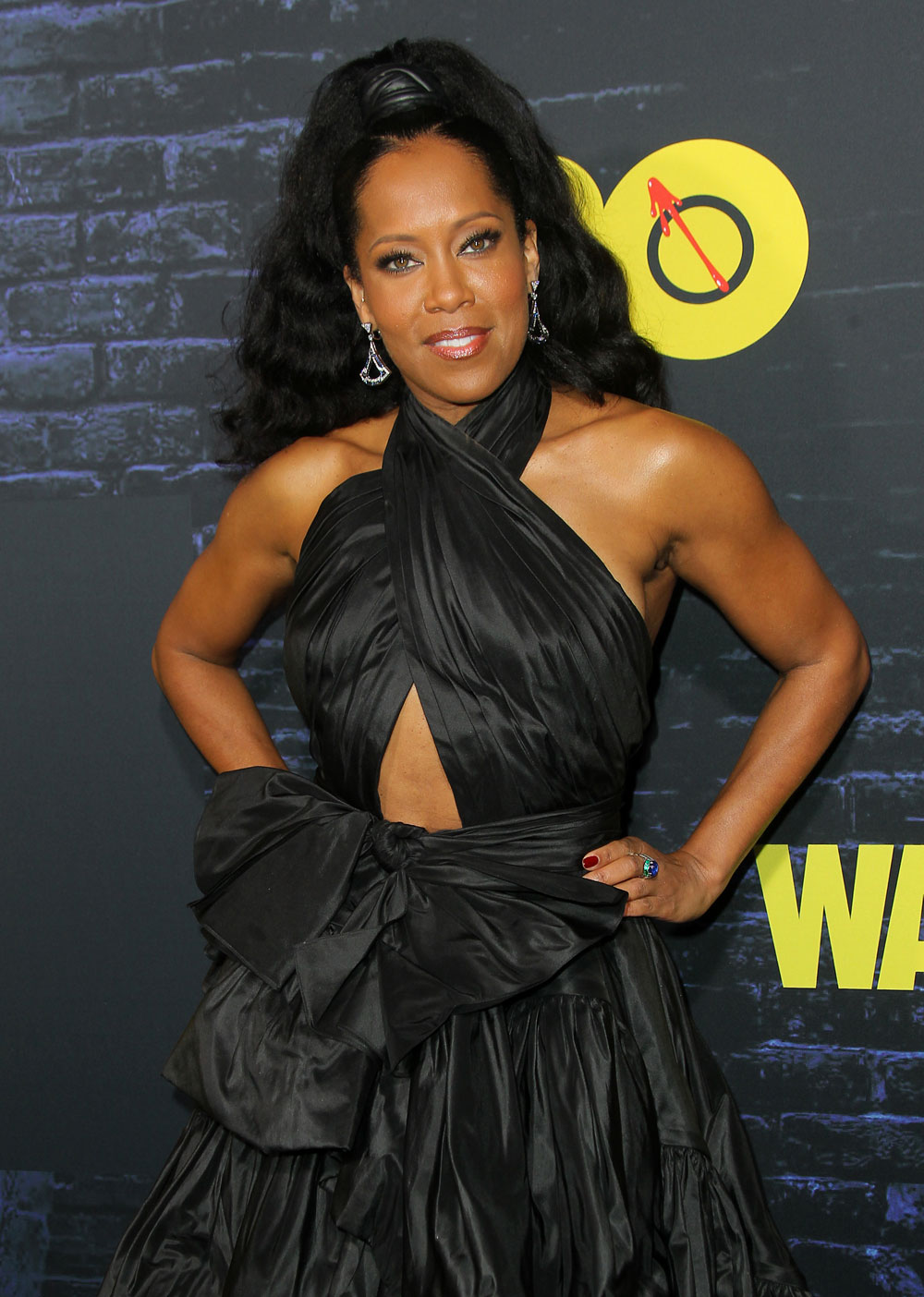 Regina King was on Jimmy Kimmel Live, it was her first time on Kimmel since winning an Oscar. Jimmy asked her if anything has changed since she became Regina King, Oscar Winner, and her answer made me like her more than I already do. She said she still shops at Costco. When she started enthusing about the .99 Store (Dollar Tree by me, not to be confused with Dollar General, where I also shop) she sounded so much like me. I love the dollar store.

The .99 cent store has brand name toothbrushes for a dollar.

Why are those same toothbrushes $3.49 at CVS?
I don’t know, but this lady saw me and she was like ‘Regina King? What are you doing in the .99 cent store?’

You may be the only Oscar winner that does that.
Maybe, maybe not, there are .99 cent stores everywhere.

Have you seen the Dollar Tree Youtube haul videos? They’re almost as fun as going to Dollar Tree with a friend, I love doing that. I can’t tell you how many times I have gone to Lowes for just one thing when I ended up finding the exact same thing at the Dollar Tree for 1/5th to 1/10th of the price. Dollar Tree has drain snakes which are the same as the $5.50 ones at Lowes, they have Command hooks seasonally, they have tools and I have to be careful because they have almost all the candy you can get other places – including Jelly Bellies. Oh and you can get sponges at Dollar Tree! They aren’t as good as the sponges at the store but they’re 4 for a dollar and you can’t beat that. The only thing you really shouldn’t buy at Dollar Tree are batteries, get those from Dollar General or your neighborhood discount store. (Also never buy batteries or other expensive staples from CVS or you will get gouged.)

As for Costco, I’m lucky the nearest one is an hour away because I used to walk in there for one thing and end up spending at least $150.

Regina talked about her trip to Italy, where she saw The Last Supper and said she loved the food so much she “backed it up like a garbage truck.” She’s starring in Watchmen on HBO, a superhero show based on the graphic novel and written and produced by Damon Lindelof (Lost, The Leftovers). She deserves better than this, but at least she’s the lead and gets to play the superhero. She was also on The Leftovers. I couldn’t get past the first episode however I’ve heard it ended up being decent. 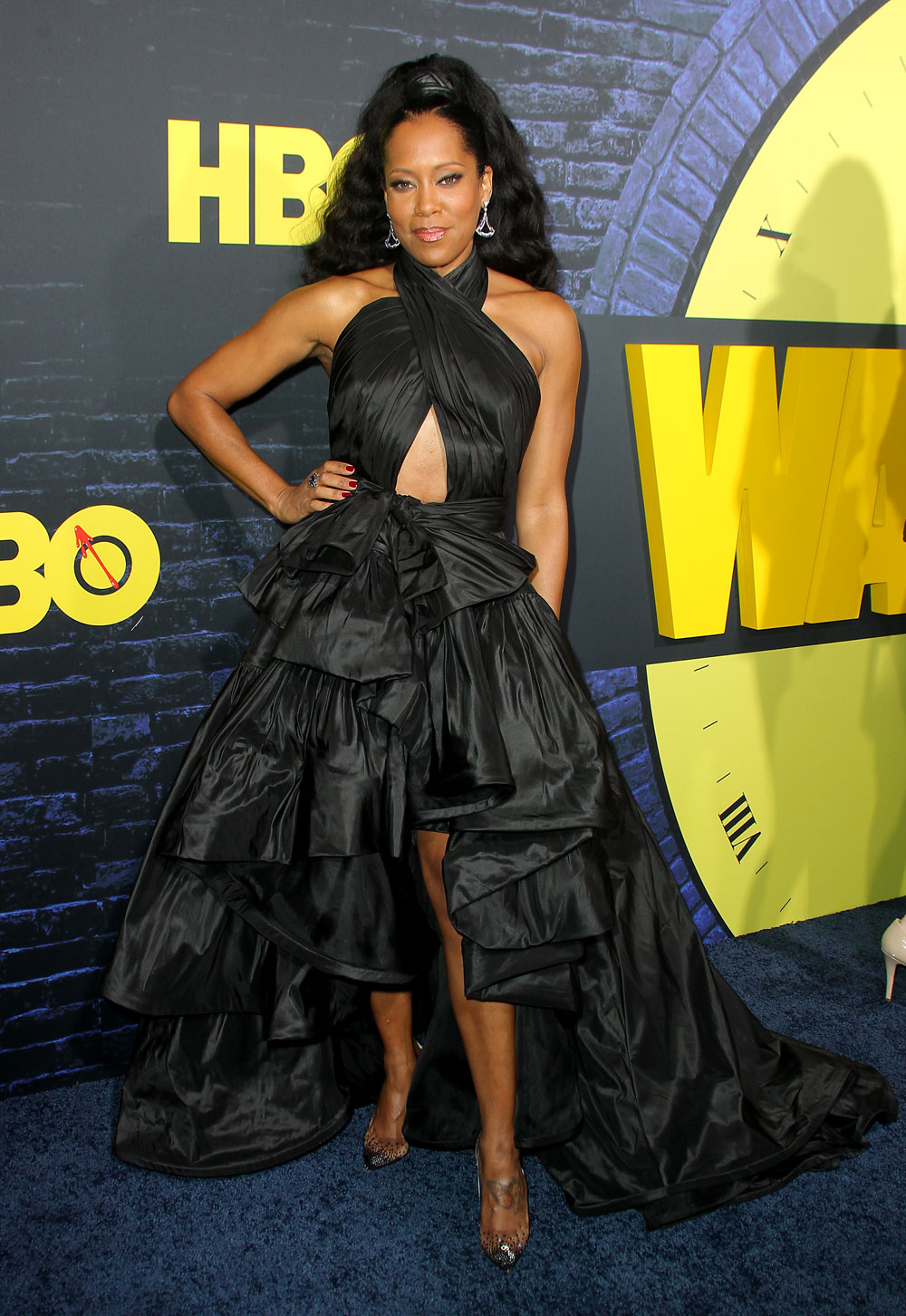 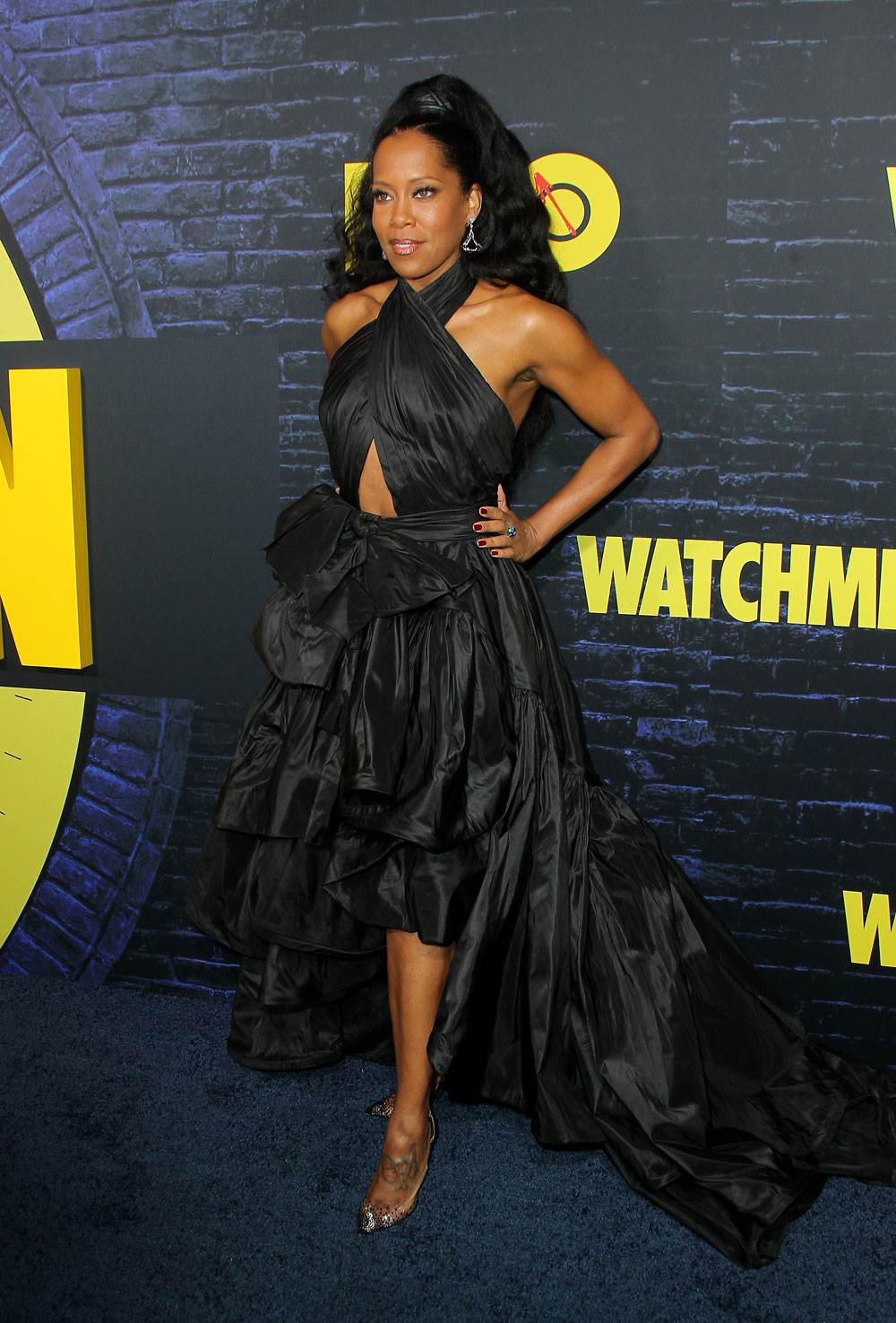 43 Responses to “Regina King loves shopping at Costco and the .99 Cent store, ditto”