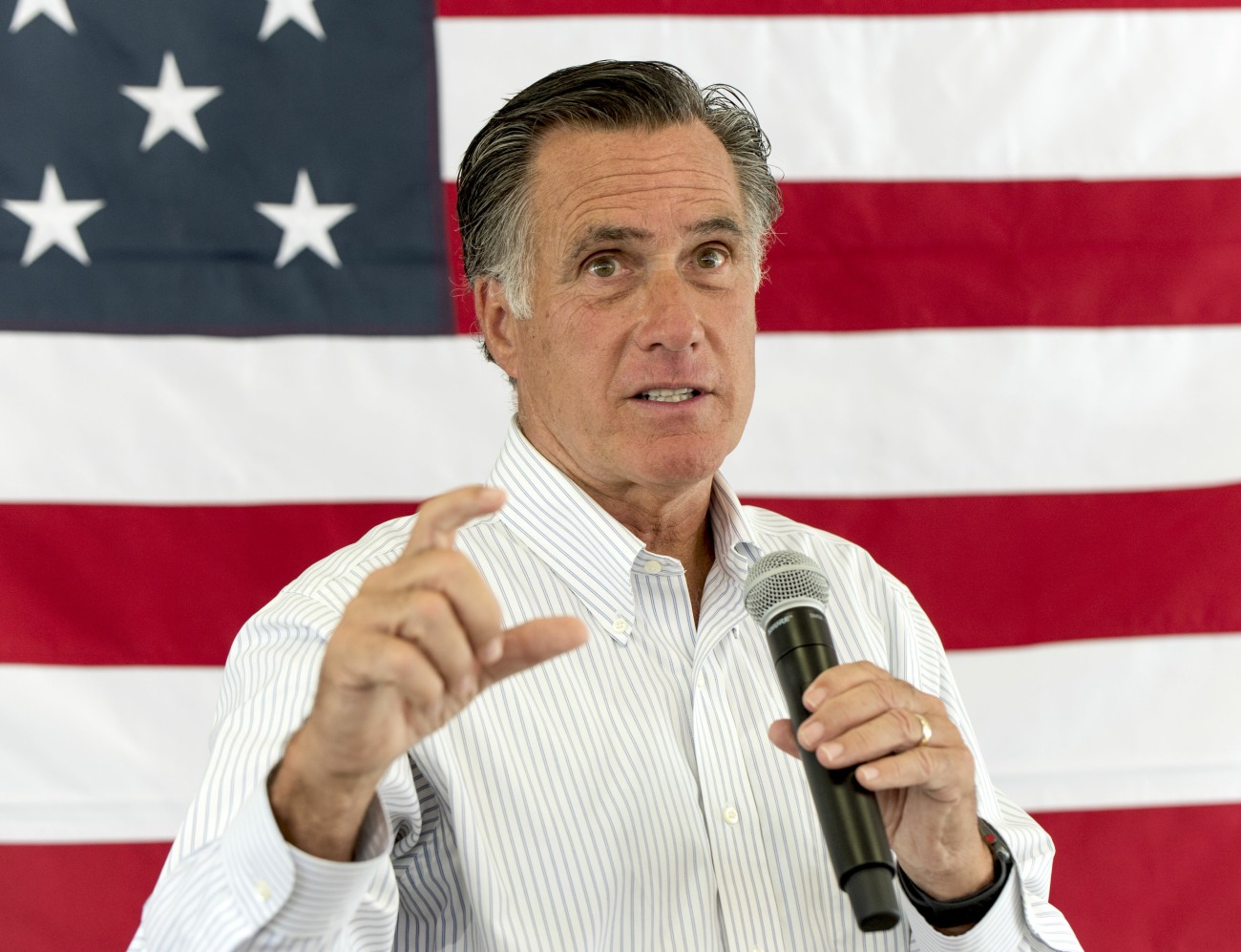 In my mind, I have several cool aliases. I mean, I write under a nom de plume here, but even then, my real name is cracking through on the Gossip With Celebitchy podcast! But I also think about what kind of alias I would use if I, like, had to go undercover for some reason. What would me cool alias name be? Remy Rooter-Tooter, lmao. Something like that. But I guess we have to give it to Mitt Romney, because the man truly has more imagination than we originally gave him credit for. Mitt Romney is a sitting senator, a former presidential candidate, and one of the few Republicans publicly critical of Donald Trump. And Mitt Romney is also Pierre Delecto, Twitter lurker and online Romney defender. Yes. Give credit where it’s due, Ashley Feinberg discovered this for Slate:

Shortly after that, Romney confirmed it to the Atlantic:

Just spoke to @MittRomney on the phone, and asked him about Pierre Delecto. His only response: "C'est moi." Updated my story accordingly: https://t.co/kcfIopokWh

Mitt Romney, the senator from Utah, former Republican presidential candidate and former Massachusetts governor, is also, apparently, the man behind a Twitter account that uses the moniker “Pierre Delecto.” Mr. Romney on Sunday admitted to McKay Coppins, a writer at The Atlantic, that he was responsible for the social media account, which he uses to covertly monitor political discourse and occasionally defend himself. It’s unclear what, if anything, Pierre Delecto is a reference to. Several events preceded the admission.

First, The Atlantic published on Sunday a profile of Mr. Romney, one of the few prominent Republican lawmakers to criticize President Trump over his efforts to press Ukraine to investigate his Democratic rivals. Those efforts form the basis of an impeachment investigation by the House. Mr. Trump lashed out in response this month, calling the senator on Twitter a “pompous ‘ass’ who has been fighting me from the beginning.” In one tweet, the president used the hashtag “#IMPEACHMITTROMNEY.”

In the Atlantic profile, Mr. Romney admitted to having what he called a “lurker account” — essentially a profile under a different name that he operated in secret to monitor the political conversation. But he declined to divulge the name associated with the account. The admission spurred curiosity, particularly that of the online newsmagazine Slate. Slate theorized that Pierre Delecto, or Twitter user @qaws9876, was Mr. Romney after it discovered the account among the Twitter followers of one of his grandchildren.

You know what would really be fun? If a prominent politician had a lurker Twitter account where they could devote some time to a silly hobby they didn’t want anyone to know about, like knitting or model trains. Or if they had a lurker account which just followed cute-animal videos and kitten-photo accounts. But Pierre Delecto was actually tweeting political sh-t in defense of Mitt Romney. Which sucks. Still, a fun name. And yes, Trump is totally going to tweet about Pierre Delecto and I can’t wait to see how Trump mangles the spelling. 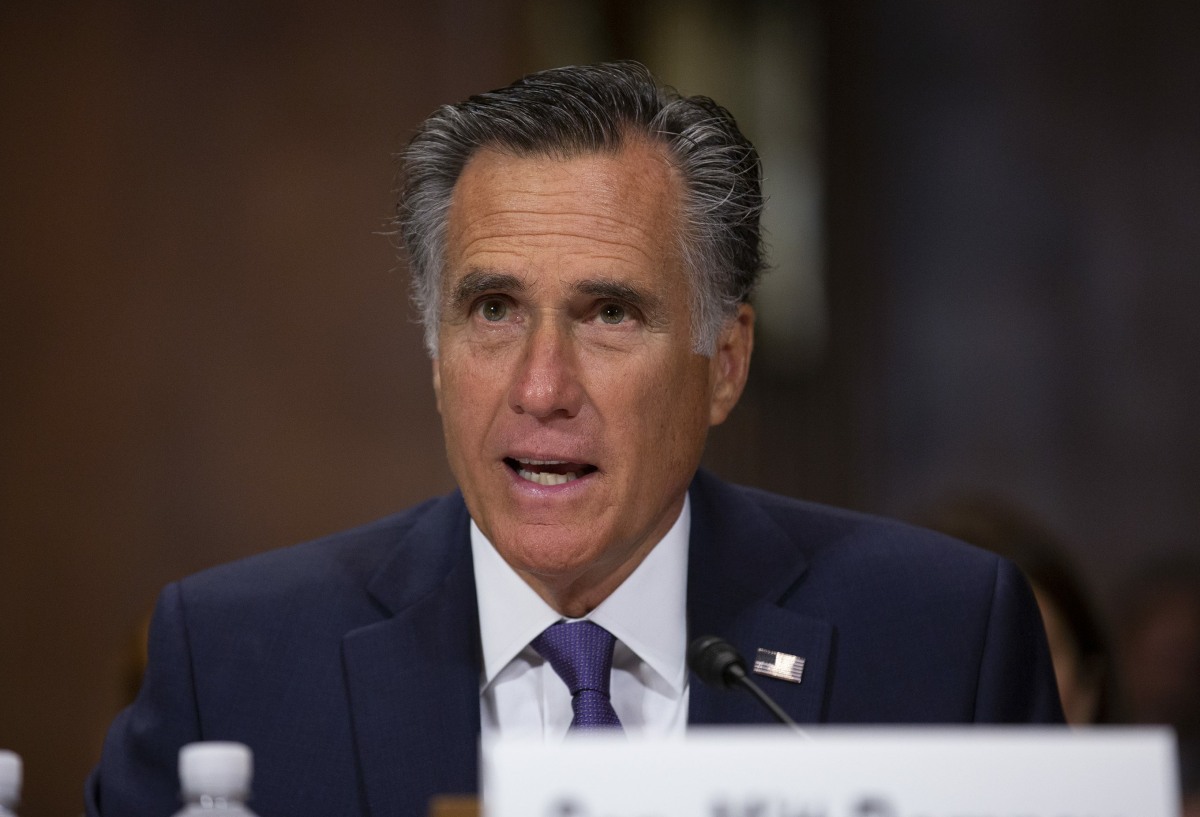