Elizabeth Banks: ‘I’m trying to age gracefully, I’ve never had a needle in my face’ 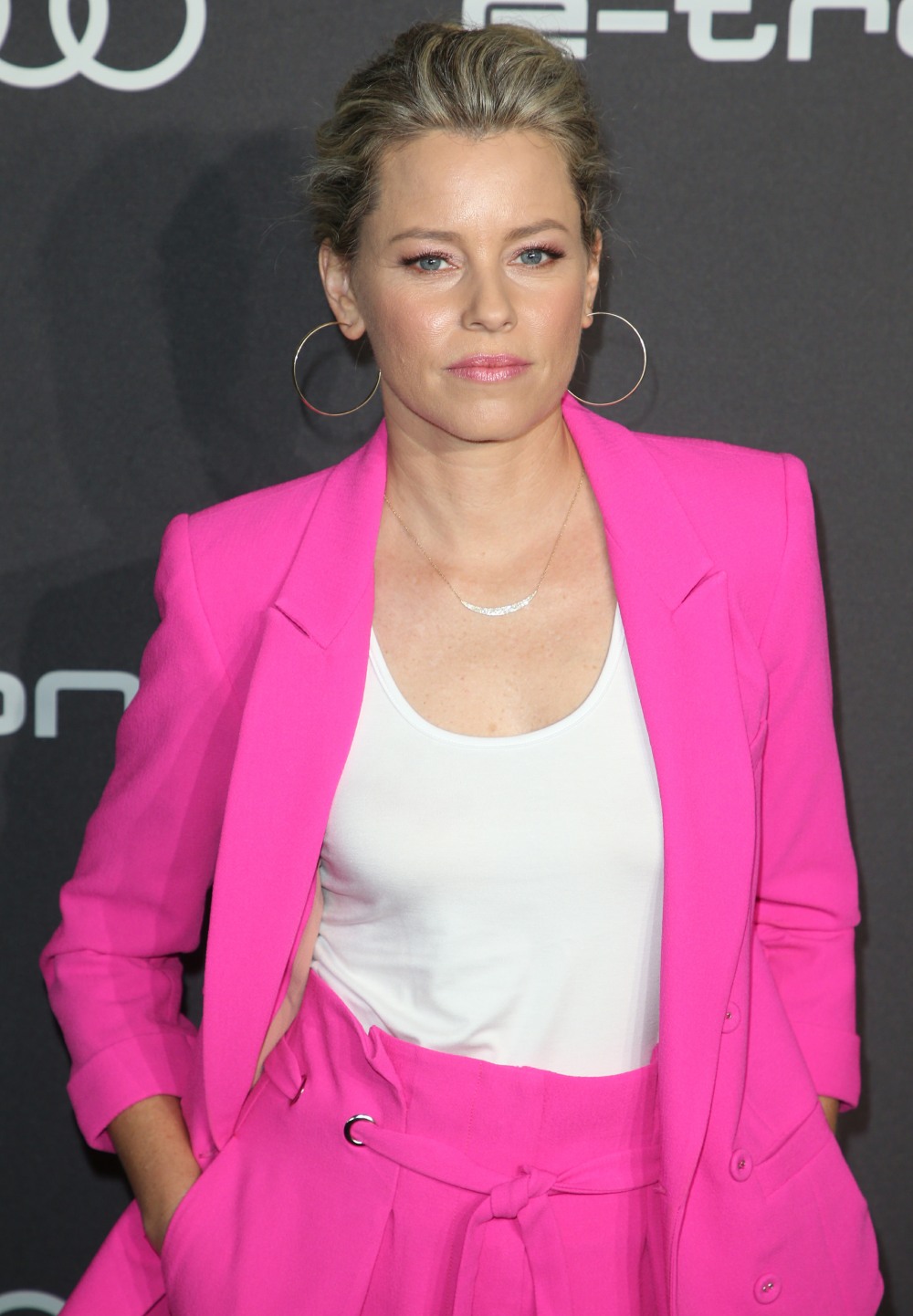 Elizabeth Banks is 45 years old. She looks great for any age, right? You can tell that she takes care of herself, plus she probably just has great genes. But does she look tweaked in any way? Not to me – I think she looks younger than 45, for sure, but as I said… good skincare. Good makeup. Sleep. Drinking water. I buy that she’s not going under the knife or under the needle. That’s what she says too, that she’s all-natural.

Elizabeth Banks is a natural beauty. The “Charlie’s Angels” director, 45, revealed that unlike most Hollywood women, she has never had cosmetic surgery, and doesn’t plan on getting any in the future.

“I’m trying to age gracefully,” Banks told Dax Shepard on Monday’s episode of his “Armchair Expert” podcast. “That’s something I will happily say to everyone like I have not put anything in my face, I’ve never had a needle in my face … I’m really uninterested in the psychology of starting to mess with my face. I would do it if I could happily look in the mirror and not have emotional or psychological baggage doing it but I just … I don’t want to do it and I’m trying to resist and there’s a reason for that and I have to honor it.”

“I feel the way about those kinds of doctors as I do about a lot of things, like, you are putting your livelihood and your life into their hands and who knows what could go wrong … like why am I doing that?” she said. “And then I’ve also had friends and my sister who like, have faced cancer and have had surgeries and stuff and you’re like, why would I voluntarily put myself under a knife and like anesthesia and all that? It’s all so dangerous, is my point.”

The movie star recalled a moment in her early acting years when she visited an agent who suggested she get a breast augmentation. “I was like, ‘It’s all going to be totally obvious now if I do that now. I’m not interested in that,’” she said.

Banks is hoping beauty standards will change so that she won’t feel pressure to get work done when she’s older. “I will need it, I mean, but that’s only if we decide that our society tells women that they need to stay looking young,” she said. “I’m just over it.” As for how she stays looking young without fillers or facelifts? Banks said it’s “genetics, I guess.”

Personally, I don’t look at it as “why would I undergo an elective procedure with my family history,” I look at it as “well, I hate needles and the idea of a scalpel on my skin makes me want to vomit, I guess I’m aging naturally.” I mean, if they invent some kind of procedure that doesn’t involve surgery or needles, maybe I would try that. Like, can they do everything with lasers now? And even then, I would just develop a complex about What Could Wrong With Lasers. Banks is probably the same! So, yeah, natural aging for us. 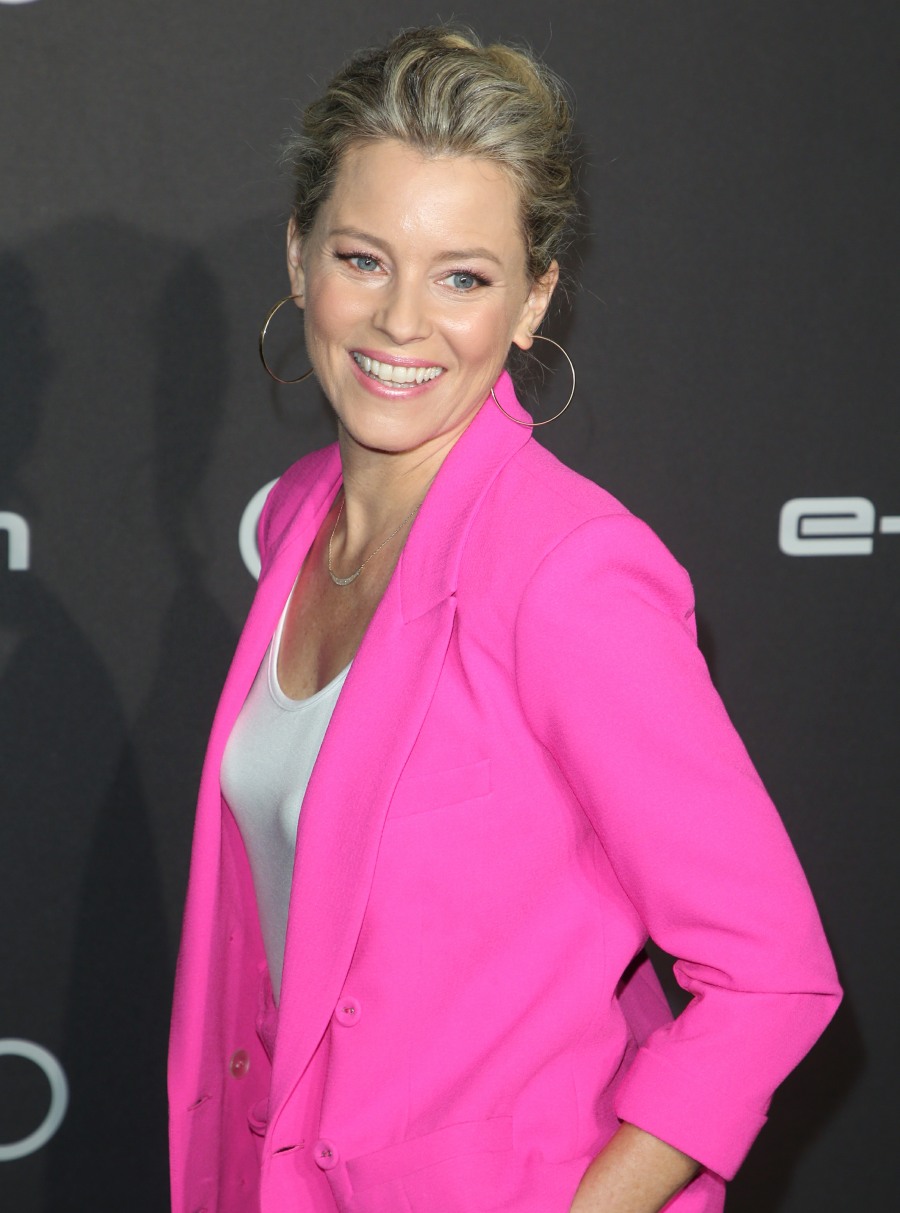 48 Responses to “Elizabeth Banks: ‘I’m trying to age gracefully, I’ve never had a needle in my face’”