Charlize Theron: ‘I never wanted to get married,’ that’s ‘innately my truth’ 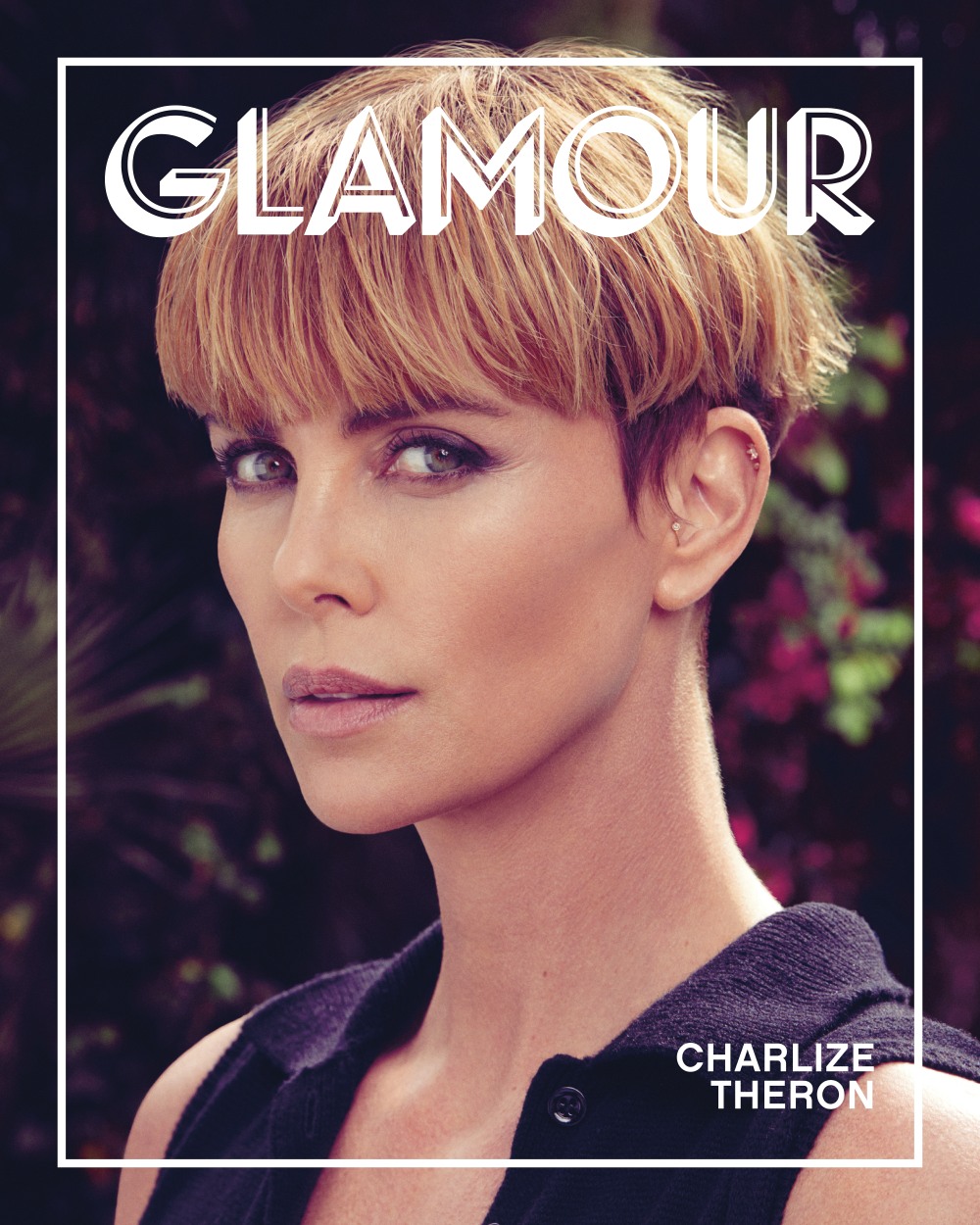 Glamour Magazine has multiple covers and cover subjects for their 2019 Women of the Year issue. The 2018 Glamour WOTY are: Charlize Theron, Margaret Atwood, Megan Rapinoe, Yara Shahidi, Ava Duvernay, Greta Thunberg, Tory Burch and the women of The Refugee and Immigrant Center for Education and Legal Services (RAICES). Yay, that’s a pretty good list. Charlize Theron got one of the covers to promote Bombshell, the Roger Ailes-scandal movie where she plays Megyn Kelly. I didn’t know that Charlize produced the film too – she stepped in as producer about two weeks before the production because there were some last-minute shenanigans. You can read Charlize’s full profile here. Some highlights:

On playing Megyn Kelly in Bombshell: “I think I was scared of it. A lot of projects I’ve been involved in are not necessarily projects where everybody has gone, ‘Yeah, this is going to be great, you should do this!’ It tends to be projects where people are like, ‘I don’t know about this Monster movie. Really?’”

How she defines success: “Well it definitely doesn’t mean box office. If you’re going to do it, let it be on something that actually means something to you.”

Bombshell is her fifteenth outing as a producer: “I think there’s this conclusion that sometimes gets made, like, ‘It can’t possibly be a f–king actress that put this thing together.”

She never wants to get married: “I haven’t been in a relationship for a very long time. I never wanted to get married. Those are things that are not hard for me, because they’re innately my truth. I find people are somewhat perplexed by that, and also more with women, right?”

On her kids: “I so wish that I could be the woman that I am and do the job I do and still fully, fully protect my children from all of that, and it’s never going to happen,” she says. It hasn’t been the easiest ride, but she says she hopes her kids’ unique upbringing “will somehow inform them to be the characters and people they need to be.”

“I never wanted to get married. Those are things that are not hard for me, because they’re innately my truth.” I sometimes think about how she was with Stuart Townsend for so long and they seemed like real partners and then… it just ended. Then she was halfway engaged to Sean Penn, right? But she left him, ghosted him and we still don’t know what happened there. I guess my point is that Charlize probably was anti-marriage for as long as she can remember, and yes, I relate to that! And I relate to people being perplexed by it too. But Charlize has kids, so at least people are not like “so… you never want to get married AND you’re child-free? What’s the catch?” Which is what I get. 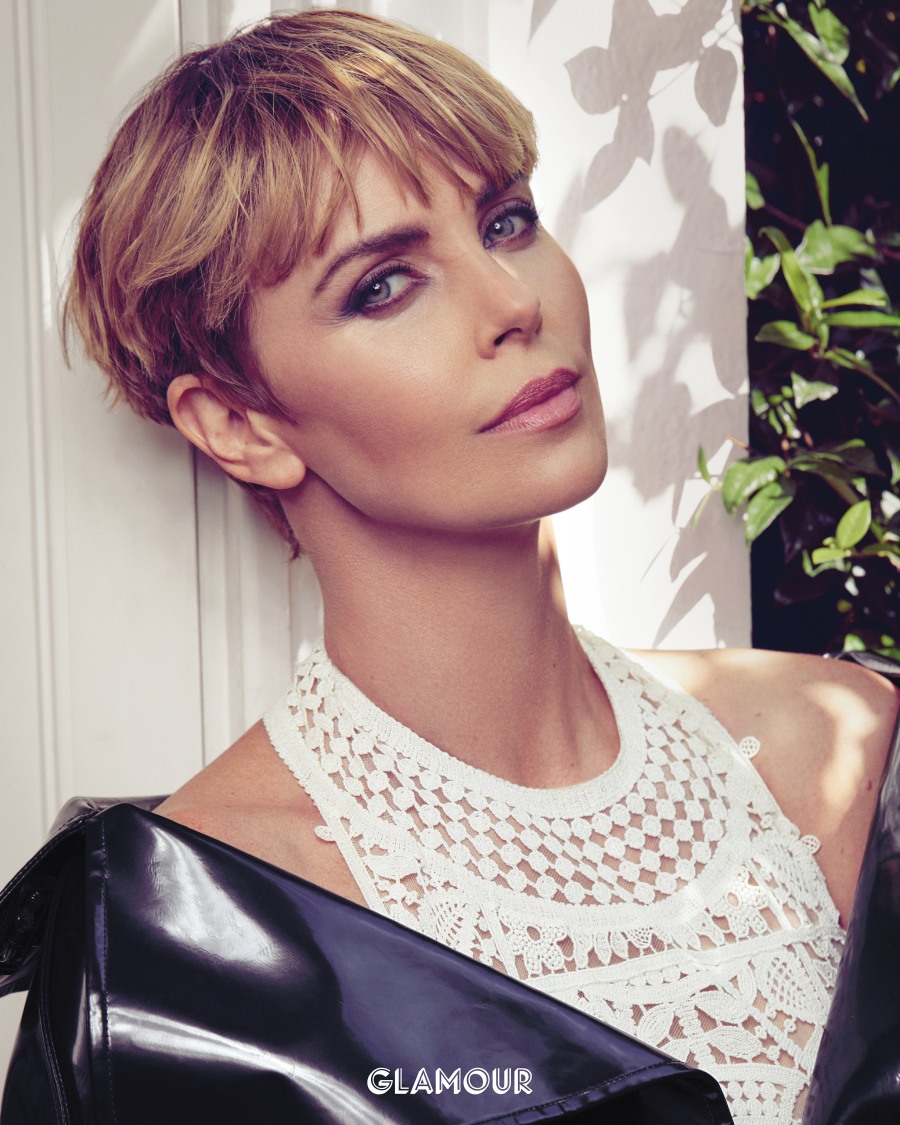 58 Responses to “Charlize Theron: ‘I never wanted to get married,’ that’s ‘innately my truth’”