I truly forget the Rob Kardashian exists sometimes, but that’s probably a good thing. Following the mess with Blac Chyna, Rob went back underground and away from the spotlight. I don’t want to make that sound like “both sides were in the wrong” either – while Chyna is messy AF, Rob was an absolute douchebag for posting “revenge p0rn” of Chyna following their split. Their custody dispute has been ongoing and messy too, but it’s quieted down a bit in recent months. I think they still have joint custody of Dream Renee Kardashian, who just turned three years old. To celebrate this 3-year-old’s birthday, Dream’s aunt Kylie Jenner decided to take this child on a helicopter ride around LA? Lord.

Kylie Jenner made sure Dream Renée’s 3rd birthday was an unforgettable one! To celebrate the special day, the 22-year-old reality star took her niece on her very first helicopter ride over Los Angeles on Sunday.

“took dream on her first helicopter ride,” Jenner wrote over a photo of the birthday girl smiling in front of the helicopter on her Instagram Story, adding, “happy birthday baby girl.. you are a gift.”

Jenner later gave followers a glimpse into the birthday flight, recording the view as the helicopter made its way over the iconic “Hollywood” sign on Mount Lee.

I… would not gift that to a small child, or anyone really. I mean, it’s a cool “experience” gift to give someone, and clearly Rob came on the helicopter trip too, so it’s not like Aunt Kylie grabbed Dream and was like “I’m taking you on a helicopter, don’t tell your dad.” It was something Kylie thought Dream would enjoy and something that would be a nice experience for the three of them. But still, that probably would have given me nightmares. I’m a scaredy cat about horror movies AND heights. Imagine finding out that Dream had a fear of heights when they were already up in the air. Ew, just thinking about it makes me feel nauseous and fainty. 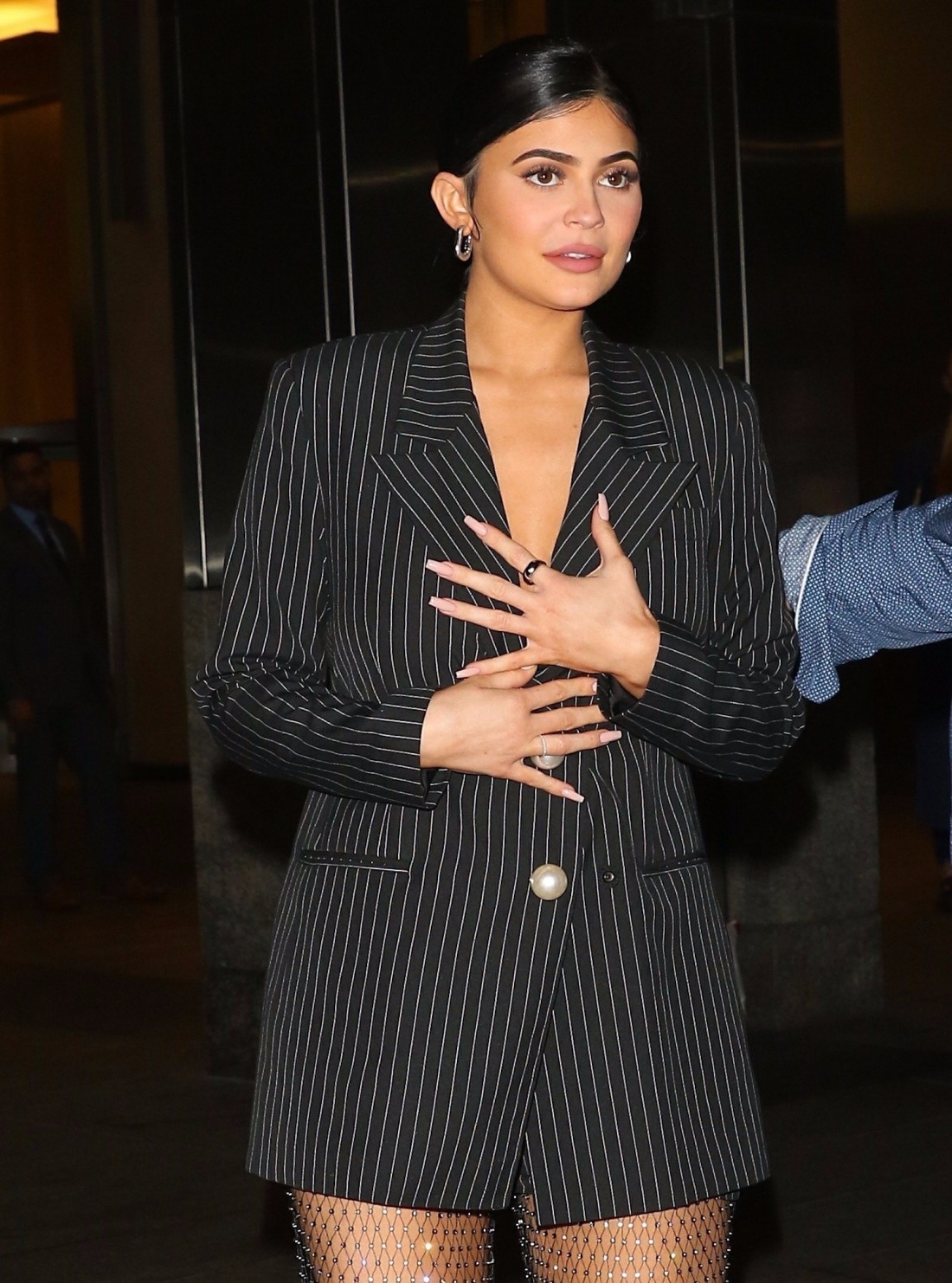