Of all the words I would use to describe the days I gave birth, “romantic” would not be among them. It was, however, the first word Jennifer Garner thought of. Jennifer guested on Momsplaining with Kristen Bell, the ‘real talk’ about being a mom on EllenTube. On the season four opener, Jen and Kristen sat with three ladies, one who was five months pregnant, one who had a three-month-old and one whose toddlers were only 11 months apart. The first topic was from the expectant mom who was getting nervous about the actual giving birth part and wanted Jen and Kristen’s take on the experience. While Kristen said to expect a bloodbath, Jen said it was, “the most romantic day you’ll ever experience.” Really?

Any mom who has experienced childbirth knows it comes with a mixed bag of both emotions and physical feelings.

Two such cases? Jennifer Garner and Kristen Bell, who sat down to chat with other moms about a variety of parenting topics in the season 4 premiere of Momsplaining with Kristen Bell.
One mom named Emilie Haskell, who is five months pregnant with her first child, tells the actresses that she’s “feeling pretty good” but “starting to get a little bit nervous about labor.”

“I think it is the most romantic day you’ll ever experience,” replies the Peppermint star, 47. (She and ex Ben Affleck are parents to son Samuel Garner, 7½, plus daughters Seraphina Rose Elizabeth, 10, and Violet Anne, 13).

“You’re a better person than I am because I was gonna say, ‘It’s gonna look like a homicide,’ ” counters Bell, 39, who shares two daughters with husband Dax Shepard: 4½-year-old Delta and her big sister Lincoln, 6½. “Way more blood than you think there should be.”

Even as extra as this read, I don’t want to diminish Jen’s recollection by saying she’s full of crap. I wouldn’t say my kids births were romantic or even romantic-adjacent, but honestly, every woman has their own birth experience and maybe Jen’s was that way. Although most of the online dictionaries didn’t offer a definition apropos in this context, the Cambridge Dictionary’s second definition says, “If something is romantic, it is exciting and mysterious and has a strong effect on your emotions.” That definitely applies. But I’m not sure Jen should assure other women that it will be “the most romantic day” they’ll ever experience. Two births are rarely the same, even if they are by the same woman.

After they talked about how romantic it was to shove a large watermelon out your undercarriage, Kristen advised Emilie (the pregnant lady) to make a birth plan and then tear it up because labor never happens the way you plan it to. Jen agreed and it was a cute bit. I remember people asking what my birth plan was and my response was always, “my plan is to birth it.” It was like the birthing classes, my doctor asked me around six months pregnant if I had taken a class yet. I told him no but nervously added, “but I’m signed up for one!” He laughed and told me not to sweat it because, “they let you have the baby even if you don’t take a class for it.” I think birth needs to be about who you are. If you’re a person who wants to know everything up front then get the books, make the plan and have the classes under your belt. But like Kristen and Jen said, just make sure you can let all that go in the event that things go differently, because they probably will. And don’t pack candles and rose petals in your hospital bag because although it could be romantic, I wouldn’t plan on it.

You can watch the Momsplaining episode with Jen here. 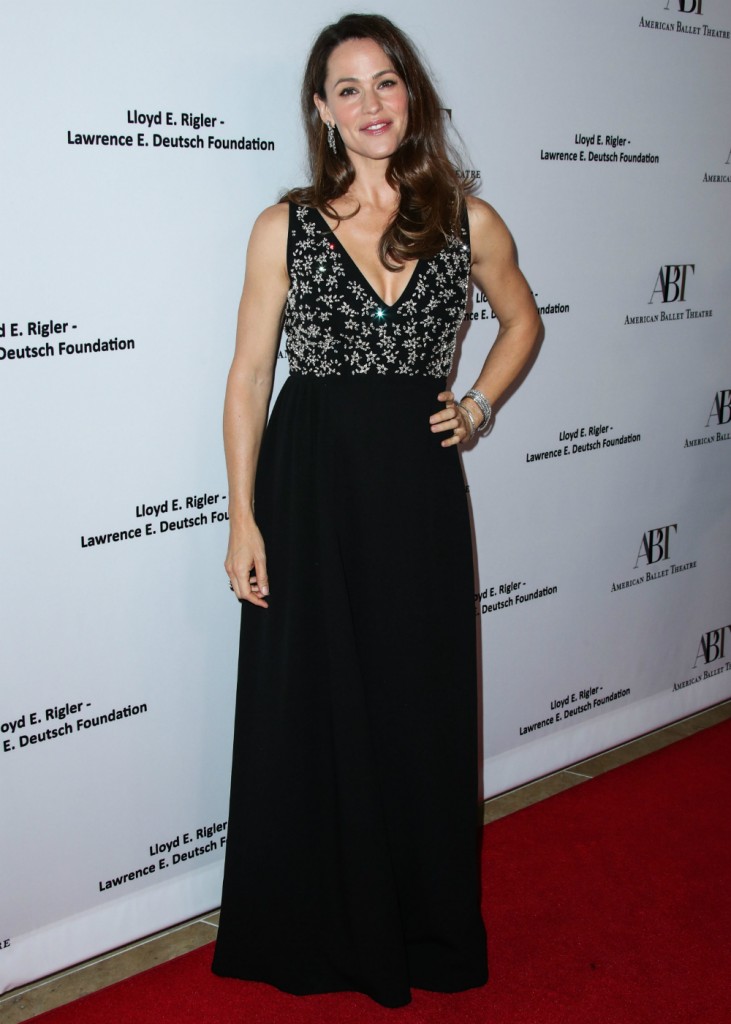 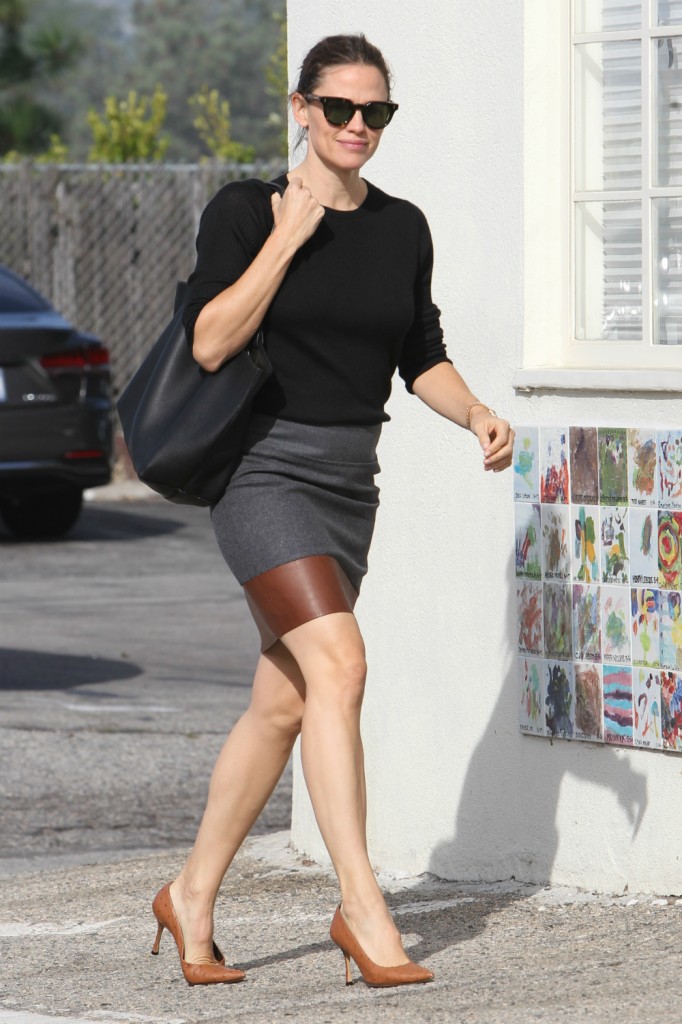 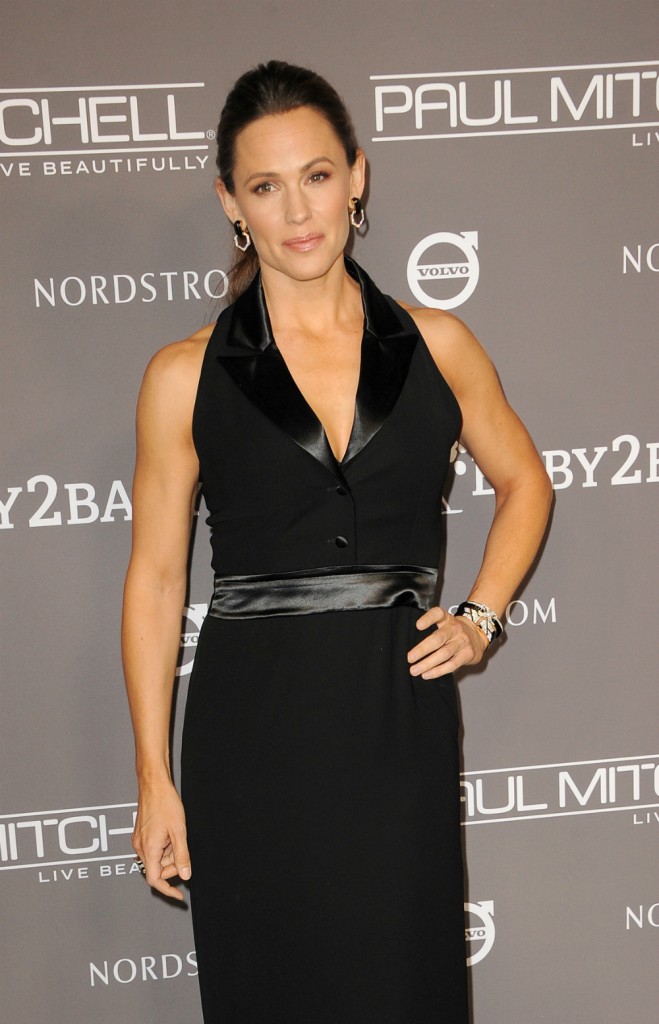