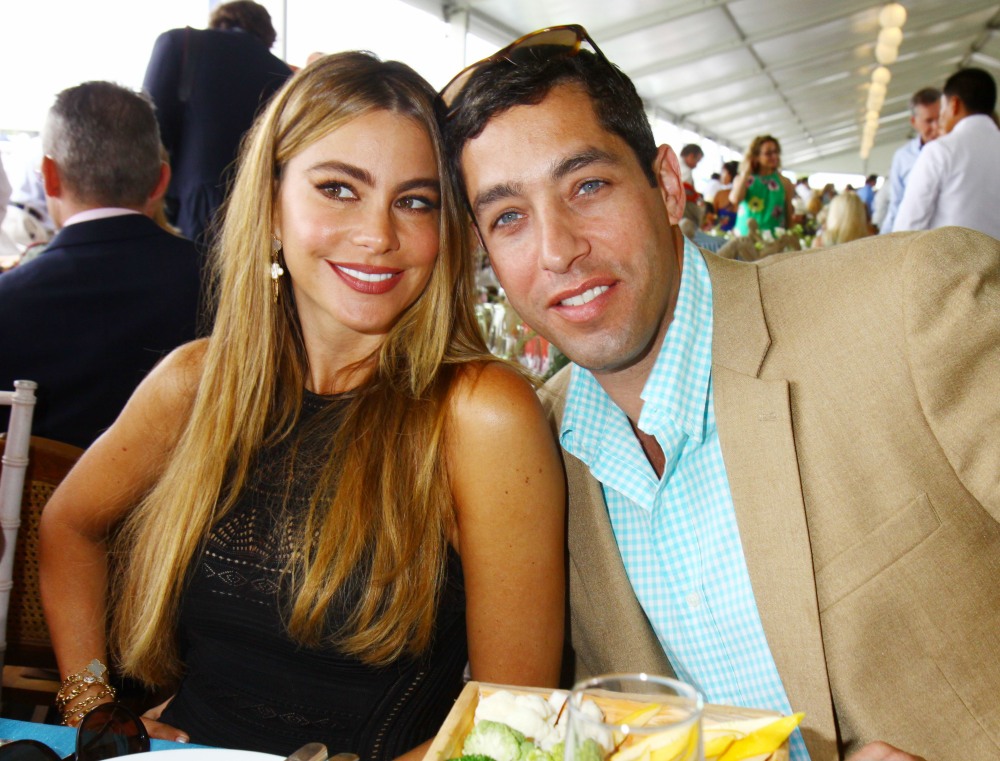 For the past five years (!!), we’ve been getting updates on Nick Loeb’s crazy “custody” lawsuit against Sofia Vergara. Loeb and Vergara dated on-and-off for years, and at one point they were even engaged. During one of their “on” periods, they discussed having a child via gestational carrier, and they went so far as to create embryos and have them implanted into a carrier. The fertilization didn’t “take” and at that point, Loeb and Vergara were on the outs. They broke up, and Vergara became involved with Joe Manganiello, and now they’re happily married. Ever since Vergara left him, Loeb has been suing her for “custody” of the remaining embryos they created. Vergara has been fighting this stalker fool for five years, even as Loeb went shopping for friendly jurisdictions to hear his stupid case. Well, even the friendliest jurisdiction thinks he’s bonkers.

Nick Loeb’s wild, never-ending frozen embryo custody case against his ex-fiancée Sofía Vergara has ended in Louisiana for now — with a judge dismissing his claims. Page Six reported last year that Vergara’s ex “moved” to the Bayou State in a bid to win his suit there, since he hoped Louisiana would recognize the unborn embryos’ rights.

The case bounced to various Louisiana courts before landing in the 25th Judicial District Court for Plaquemines Parish, where Judge Kevin D. Conner handed Vergara a big victory. Conner dismissed Loeb’s case on Oct. 11 “with prejudice,” Page Six has learned, ruling in Vergara’s favor on nine motions and decreeing all trial exhibits except one be unsealed. Loeb was fighting to keep the documents private.

Loeb also argued he’d lived at two Louisiana residences outside New Orleans on “Zeta Drive” and “Protti Drive.” But according to court papers, the judge found that Loeb “testified he did not spend one night at the Protti Drive apartment and that he did not furnish it. He hired someone to receive the furniture and decorate the apartment on Zeta. Mr. Loeb has never voted in Plaquemines Parish … [He] admitted that the utilities at his Belle Chase apartment were cut off due to nonpayment. He does not know any of his neighbors on Zeta.” The judge said that Loeb “does not operate any businesses” or “have a bank account” there.

“According to Mr. Loeb, he resides everywhere and nowhere. He arrived in Louisiana the day before the deposition, traveling from New York,” and while Loeb lived in suburban Belle Chasse, “he stayed for several days at the Ritz-Carlton hotel in New Orleans.” The judge also pointed out that during the time Loeb alleged he lived in Louisiana, he had a daughter with another girlfriend, but the baby was born in New York, and “the child and her mother currently reside in Barcelona,” where Loeb has a $400,000 yacht.

Loeb’s lawyer told us, “We will be appealing the court’s decision,” and said the embryos “are human beings with every right to their lives and every right to be born.” The couple split in 2014.

I mean, it sounds like the judge threw the case out on a massive technicality, but that’s good enough for me and I suspect it’s good enough for Sofia Vergara too. Loeb thought he could game the system by buying/renting property in Louisiana with the sole purpose of establishing residency for his unhinged lawsuit. And the judge says that Loeb couldn’t even do that right. I hope this is the end of this emotionally abusive mess, but probably not. Loeb will probably end up shopping for a new jurisdiction. 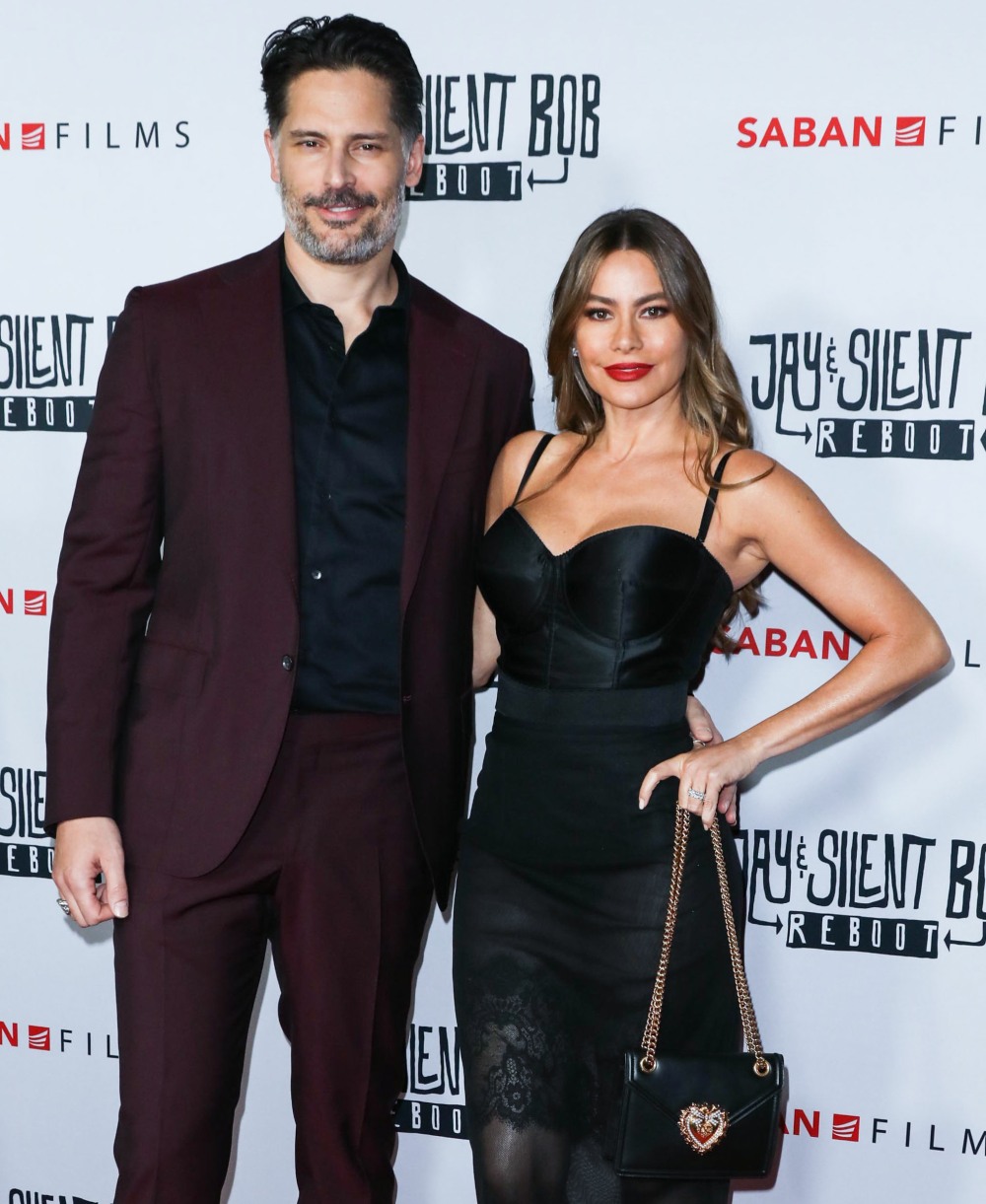