Rob Lowe: My 1988 sex tape ‘is the best thing that ever happened to me’ 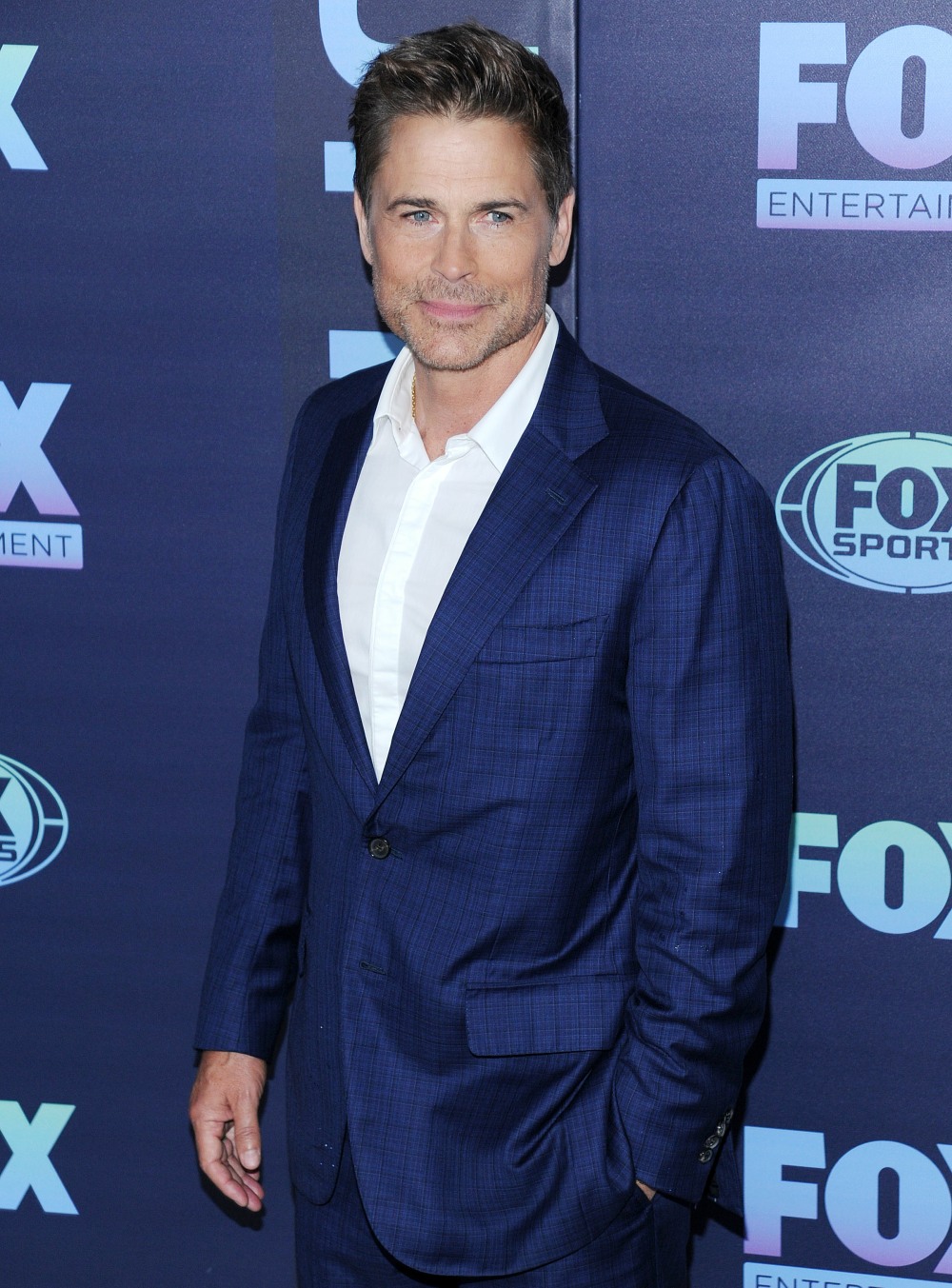 The greatest trick the devil ever pulled was Rob Lowe making a sex tape with a 16-year-old girl and then somehow getting a second-chance career only to blow that too. And now Rob Lowe thinks he’s some kind of political expert (he is not), or some example of how second-chances work (meh). Let’s go back to the beginning: in 1988, Rob Lowe was 24 years old and he made a sex tape with a 16-year-old and a 22-year-old in a hotel room in Georgia. At the time, the age of consent in Georgia was 14 (!!!), so Lowe wasn’t charged with statutory rape. He did have to settle out of court in some civil cases, and he agreed to 20 hours of community service as a way to avoid being criminally charged for taping the encounter (which was illegal). Professionally, he suffered for a few years but because he’s a white guy, of course he was given a million other chances. And now he talks about that sex tape as “the best thing that ever happened to me.” ORLY.

Rob Lowe doesn’t regret making a sex tape, because, in a way, it helped him get him clean.

“I think it’s the best thing that ever happened to me,” Lowe, 55, said on SiriusXM’s “The Jess Cagle Show.” “Honestly, I do, because it got me sober. Sober got me married. I’ve been married 29 years and I have two great sons, so I don’t think any of that happens without going through that scandal.” He continued, “It was one of the reasons I got sober. I woke up one day and was like, ‘What am I doing with my life? 29 years in.’”

In 1988, the former Brat Pack member videotaped himself having sex with a 16-year-old girl. Lowe was 24 at the time, and the incident occurred the night before he made a show of support for Michael Dukakis at the 1988 Democratic National Convention. As a result of the scandal, his movie career was put on pause, and Lowe later made his return on the small screen, with the hit political drama “The West Wing” in 1999.

“The problem was, I didn’t make any money off of it like everybody does now,” Lowe told Cagle of the tape, seemingly alluding to similar scandals involving Kim Kardashian and Paris Hilton, whose own sex tapes were released for sale to the public. “I was too stupid.”

However, Lowe has since taken his life experiences on the road with a live show, based on his 2012 memoir, “Stories I Only Tell My Friends.”

“I talk a lot about recovery in the show, because I think it’s good to see the examples,” he said. “I needed the examples when I was trying to change my life, and it’s moving because it’s a serious, literal life-and-death issue, but it’s also really funny. I do a whole thing about how I loved going to rehab.”

On one side, I’m glad he’s clean and sober and I’m happy he’s been able to maintain it for almost three decades. That IS inspirational. Not so inspirational? Making sex tapes with 16-year-olds and still, to this day, speaking about it like it was some huge learning experience and not some gross predatory thing. Well, that’s sort of his brand too – Rob Lowe Knows Best, because he’s a white dude who was given multiple chances even though he kept f–king up. 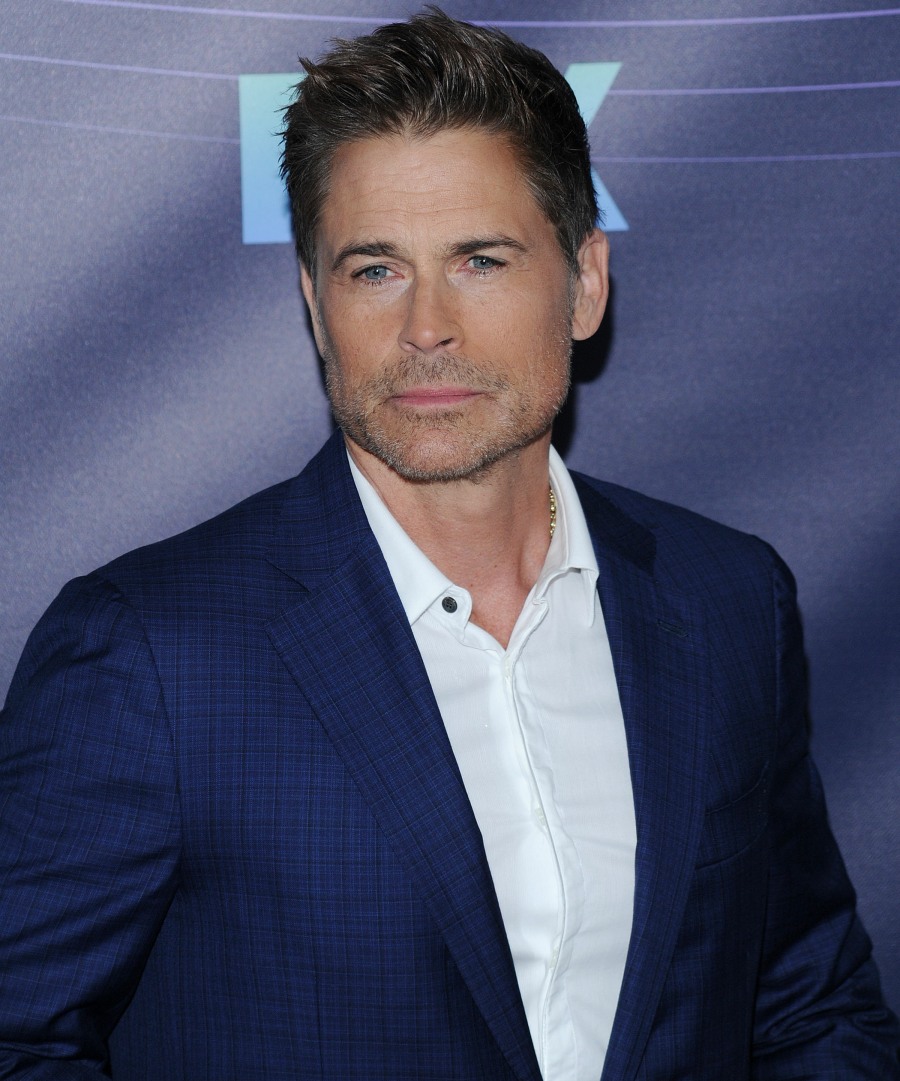