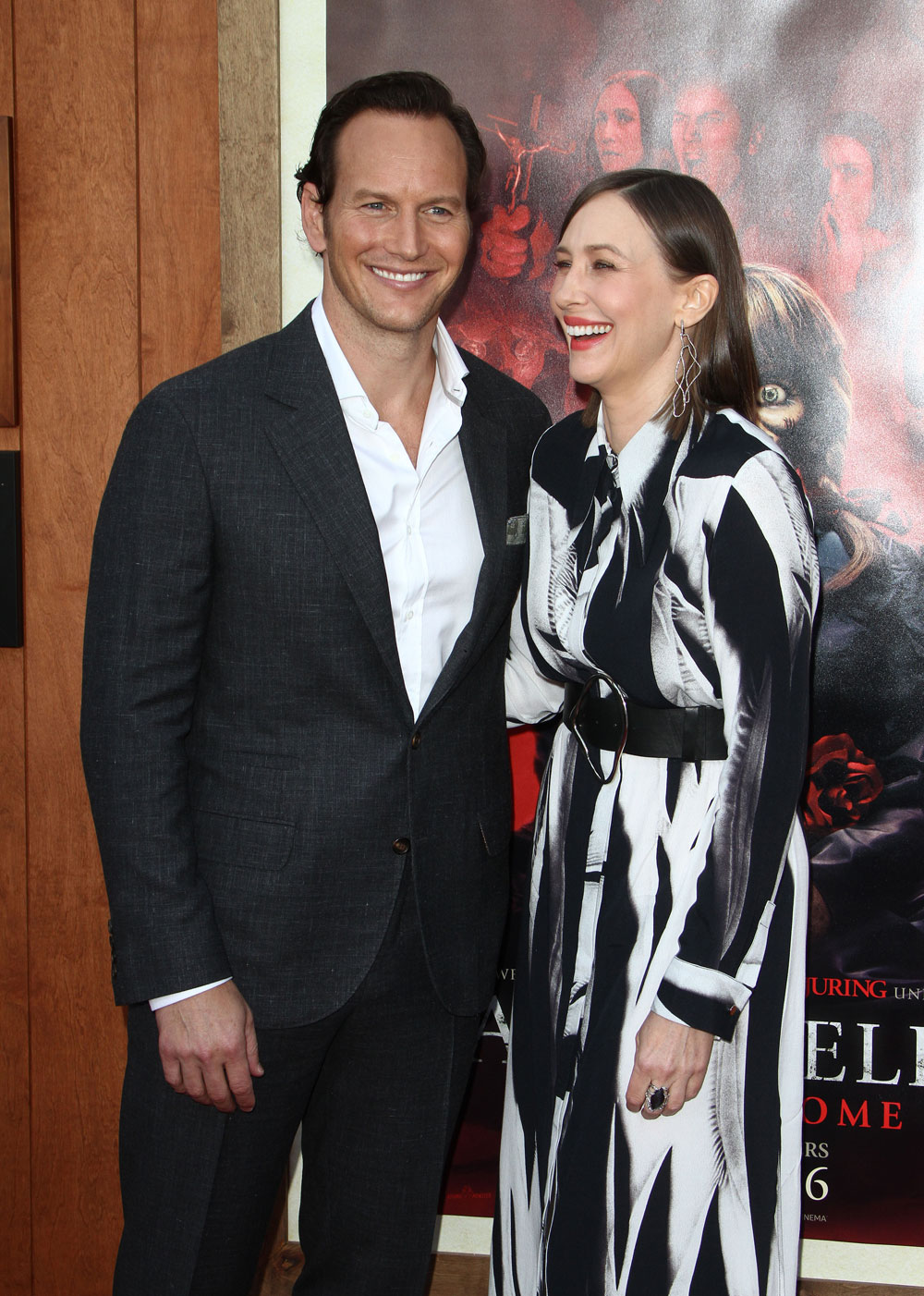 I’ve seen most of the movies in the Conjuring universe. My favorite is the second Conjuring movie, which came out right before I got sober. I saw half of it in the theater by myself and got scared and left. I love horror movies but it’s legitimately scary! Then I watched the rest when I was away from home at a hotel right next to a theater. I was drunk at an Applebees when I realized I could walk over and watch the second half. I ate a bunch of popcorn and it wasn’t as bad when I was soused.

This summer I saw Annabelle Comes Home and I loved it! You know what you’re getting with those movies, they’re quite scary, but in a predictable way, and they have this great retro feel. They’re set in the 70s when the couple on which they’re based, Ed and Lorraine Warren, were working. Of course they’re supposed to be based on a true story, but I don’t put too much stock in ghosts and hauntings. Star Vera Farmiga does though. She said in an earlier interview (E! Is repeating it for their True Hollywood Story) that she had claw marks on her laptop while she was working on the first film. She found those same claw marks on her leg later. This gave me goosebumps.

According to horror journalist Steve Barton, “a lot of weird things happened on the set of that movie,” especially to Farmiga.

It’s said that the 46-year-old actress, who portrayed Lorraine Warren in the movie, saw claw marks appear on her laptop. These said markings allegedly appeared on her body shortly after wrapping the film.

“When I opened my computer…and there were these claw marks across,” the Bates Motel alum notes in one interview. “After we got back from North Carolina, where we filmed, the same claw marks appeared on my thigh.”

This wasn’t the only supernatural occurrence that plagued The Conjuring cast. Per Caswell, who played Andrea Perron in the film, the cast would wake up between 3 and 4 a.m. “every morning”—which was a supernatural warning that also occurred in the movie.

“Every time I woke up, I just felt like I was being watched,” Caswell adds to the THS camera. “It was creepy enough that Hayley McFarland, who played the part of Nancy Perron, and I ended up sleeping in the same room the last couple nights of filming ‘cause we couldn’t sleep.”

Apparently, the real-life Warrens “always talked about how waking up between 3 and 4 [a.m.] and causing a lack of sleep is the first step in possession.”

“So, I was thinking, ‘I’m for sure getting possessed,'” Caswell concludes.

For all of this and more, be sure to catch Sunday’s chilling episode of E! True Hollywood Story.

Ok that is really scary! Those marks must have been made by the werewolf in Annabelle Comes Home. (Spoiler.) I jest, but I am scared by unexplained phenomena like that. I like to think it’s a trick of the imagination or there’s a logical explanation. If you listened to our ghost story podcast (we’ll have Chandra’s ghost stories on the next one!) you know that I don’t rule them out though. Some weird stuff happened to me as a kid.

My dear friend Lorraine Warren has passed. From my deep feeling of sorrow, a deep feeling of gratitude emerges. I was so blessed to have known her and am honored to portray her. She lived her life in grace and cheerfulness. She wore a helmet of salvation, she dawned her sword of compassion, and took a shield of faith. Righteousness was her breastplate, and she has touched my life so. Love you Lorraine. You're waltzing with Ed now. 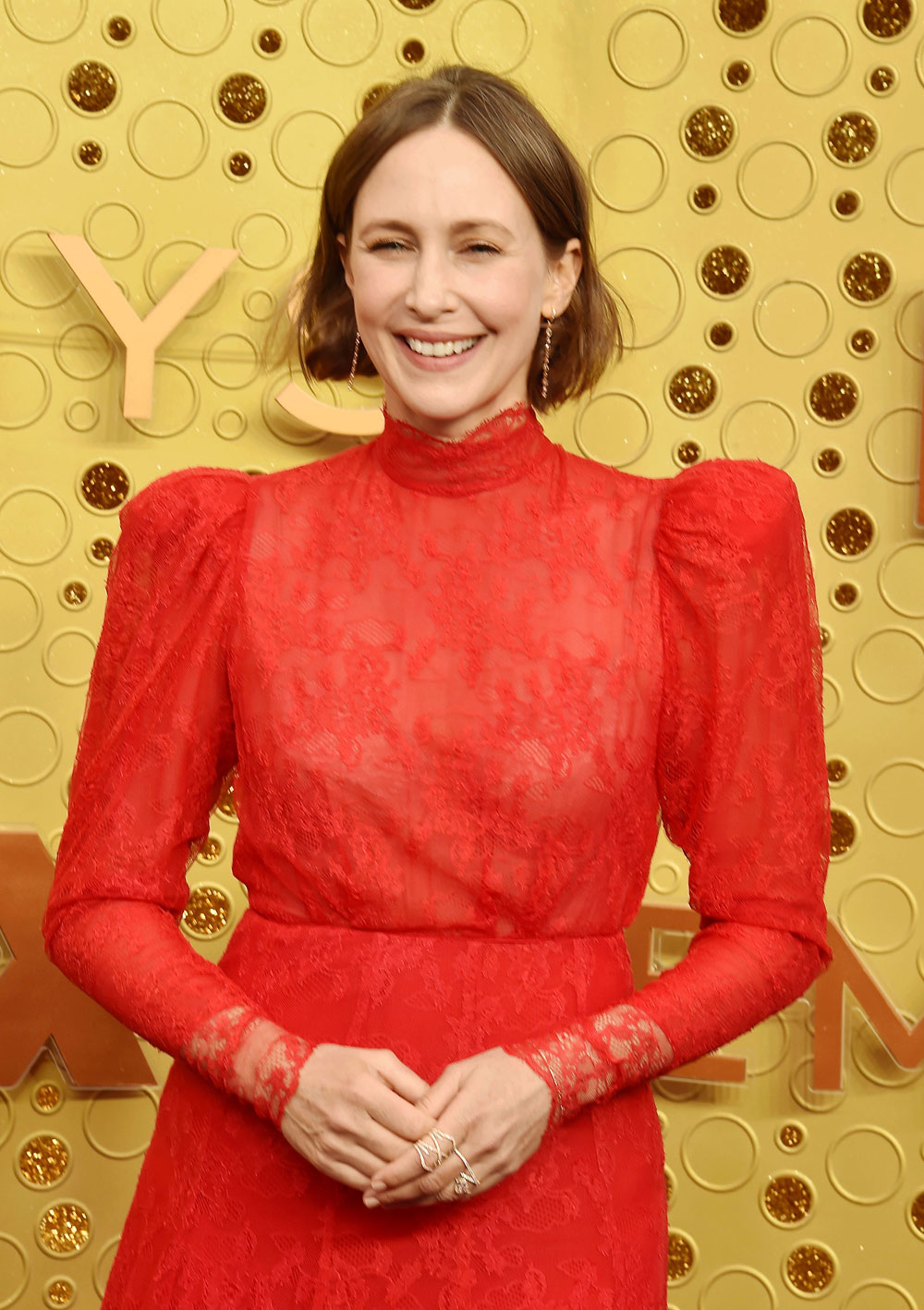