Ali Wong: Asking someone to be your bridesmaid is torture for them 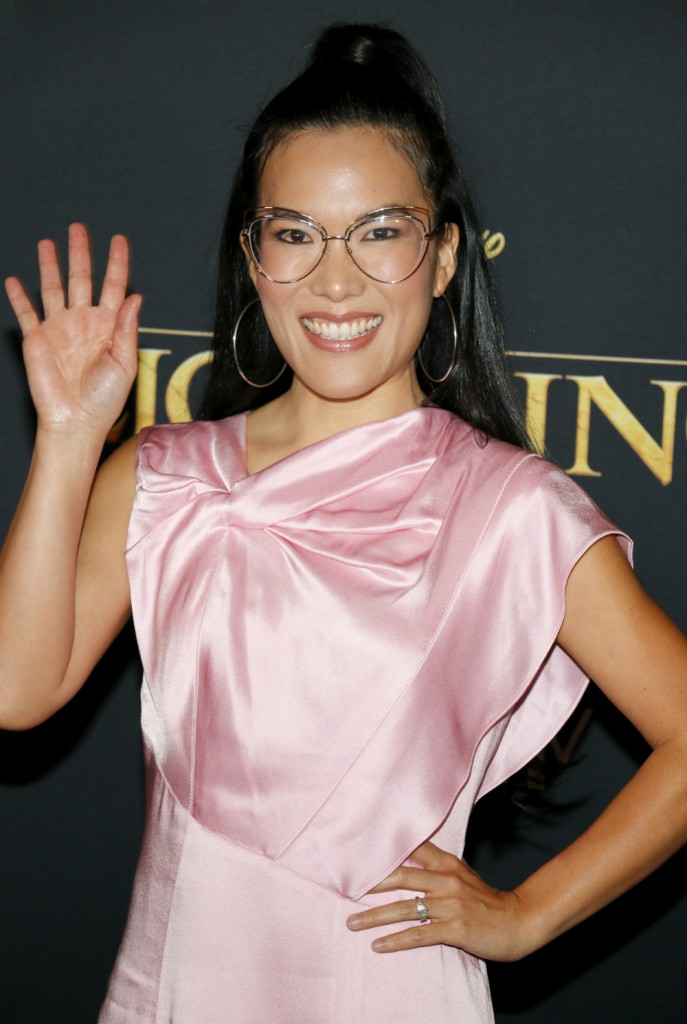 Ali Wong just released a book called Dear Girls, which is a letter to her daughters telling them who she is, who she was before them and how to generally navigate through life. Although I’m a fan of Ali, I hadn’t intended to read the book because I don’t generally read memoirs. But then Ali went on Ellen DeGeneres’ talk show and told her the reason she wrote the book was because there was so much she wished she’d asked her very successful dad about coming from poverty and how he overcame that. But he died before she could, and now she’ll never get to truly know him. I got all mushy listening to her say this and before I knew it, the book was in my Amazon cart. So her promotionis working. I’m sure Ali tells her girls about her small civil wedding to their dad in the book as well, along with why she went the City Hall route. Part of the reason Ali wanted a small ceremony was to spare her friends from torture – the torture of being a bridesmaid:

Ali’s comments on bridesmaids comes at the 1:02 mark. Just be prepared, her comments are heavy on the word “penis.”

You love standup, though. You did Standup on your wedding night. What does that mean?
I got married at City Hall because I didn’t want to have a formal wedding, because I’m a stand-up comic and I don’t want to walk down an aisle for 60 seconds while people stare at me in silence. That would give me PTSD, that would be very awkward. But, for other women that sounds very exciting, to get to hair and makeup is really exciting. For me, I’m like, that sounds like a nightmare. And so, we just got married at City Hall – I also didn’t want to torture my friends and make them be bridesmaids… it’s like, when people would ask me, ‘do you want to be my bridesmaid?’ I started to hear, ‘Do you want to be financially burdened? Do you want to spend like, $150 on this bogus @ss dress, that you’re never going to wear again? And spent the weekend with a bunch of B-I-T-C- am I allowed to say? Some bitches that you don’t know?’ It’s like there’s always been some weird cousin, with braces, who’s socially awkward and you’re celebrating and they’re like, ‘here’s a penis necklace, here’s a penis hat. Let’s play pin the penis on the penis.’ If I’m about to get married, I don’t want to wear a penis candy necklace. I want a real penis, that’s not the penis I am going to have forever.

Ali’s delivery is a riot, but I don’t share her views on being a bridesmaid. I do about the penis part, I really have no desire to ever wear a crown of penises in any form. But I always loved being a bridesmaid. Everything she said is true, I just prepared myself going in. But remember, I love weddings period, even if I’m standing at them in a lace and sateen mullet dress in a color that makes me look so sallow, people think I’ve escaped my hospital bed to attend. But I do agree with Ali 100% on it being a financial burden. It really should be socially acceptable for anyone to be able to decline the request without it being a huge slight to the couple. But I’ve only ever seen friendships torn apart, either because someone had to say no or because they didn’t say no and couldn’t afford the time or money. As for the weird cousin Ali referred to, my brother’s first wife came from big money (we do not) and I assure you, I was that socially awkward cousin in the bridesmaid suite.

At the start of her appearance, Ali talked about her Harvard educated husband manning the merchandise table at her performances, you can watch that here. I love Ali, but her husband truly is a saint. Oh, and she slipped in a Keanu Reeves is Awesome story in which he buys a bunch of merchandise just so he can go say hello to Ali’s husband. 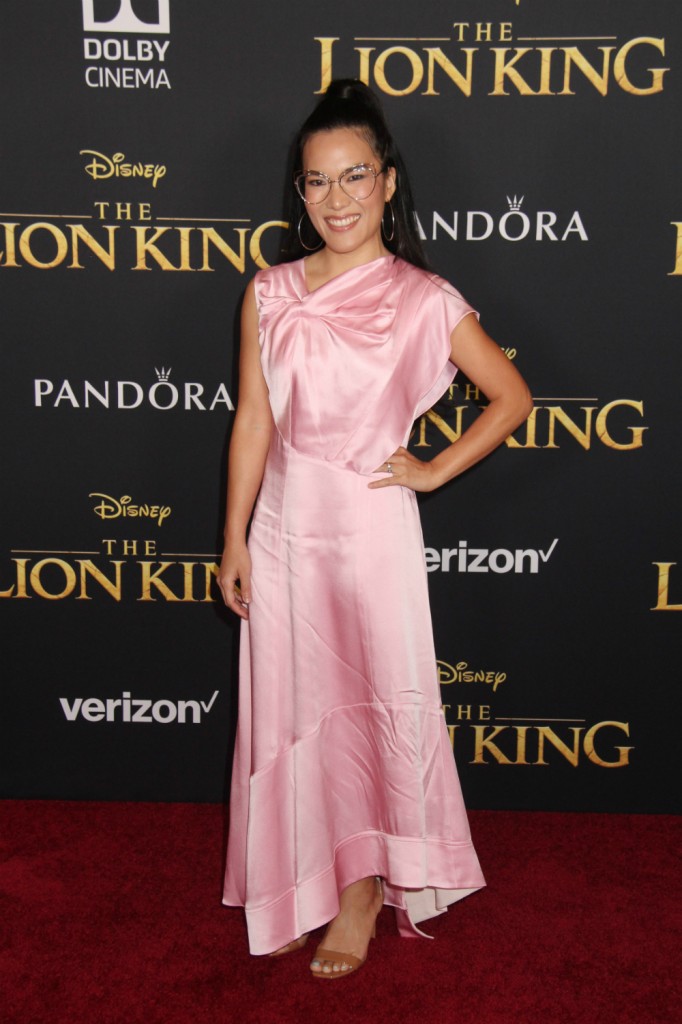 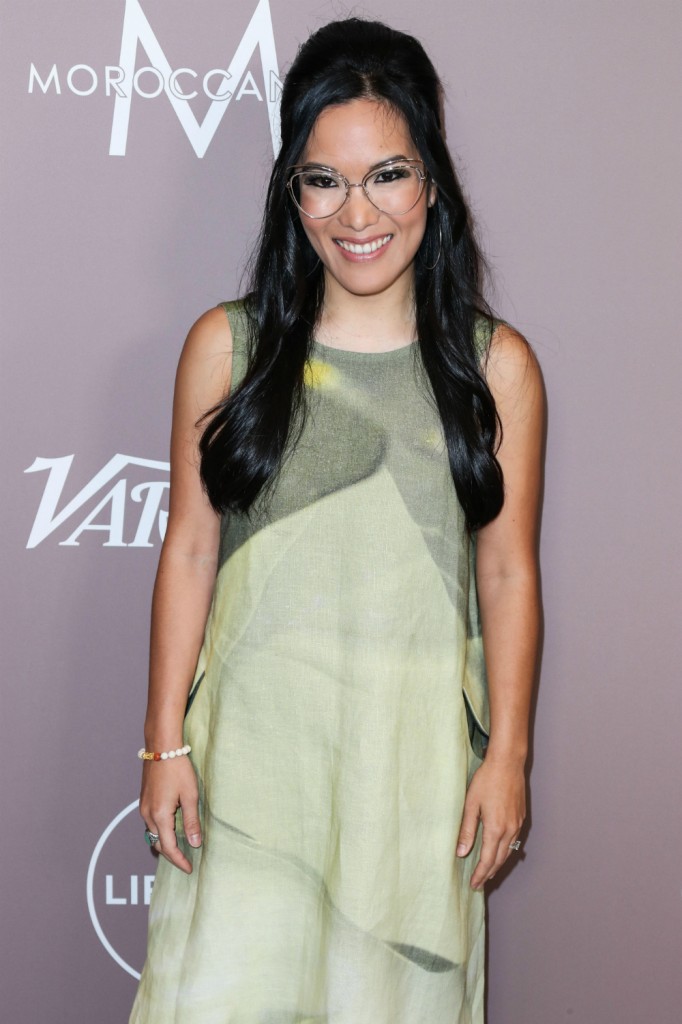 50 Responses to “Ali Wong: Asking someone to be your bridesmaid is torture for them”