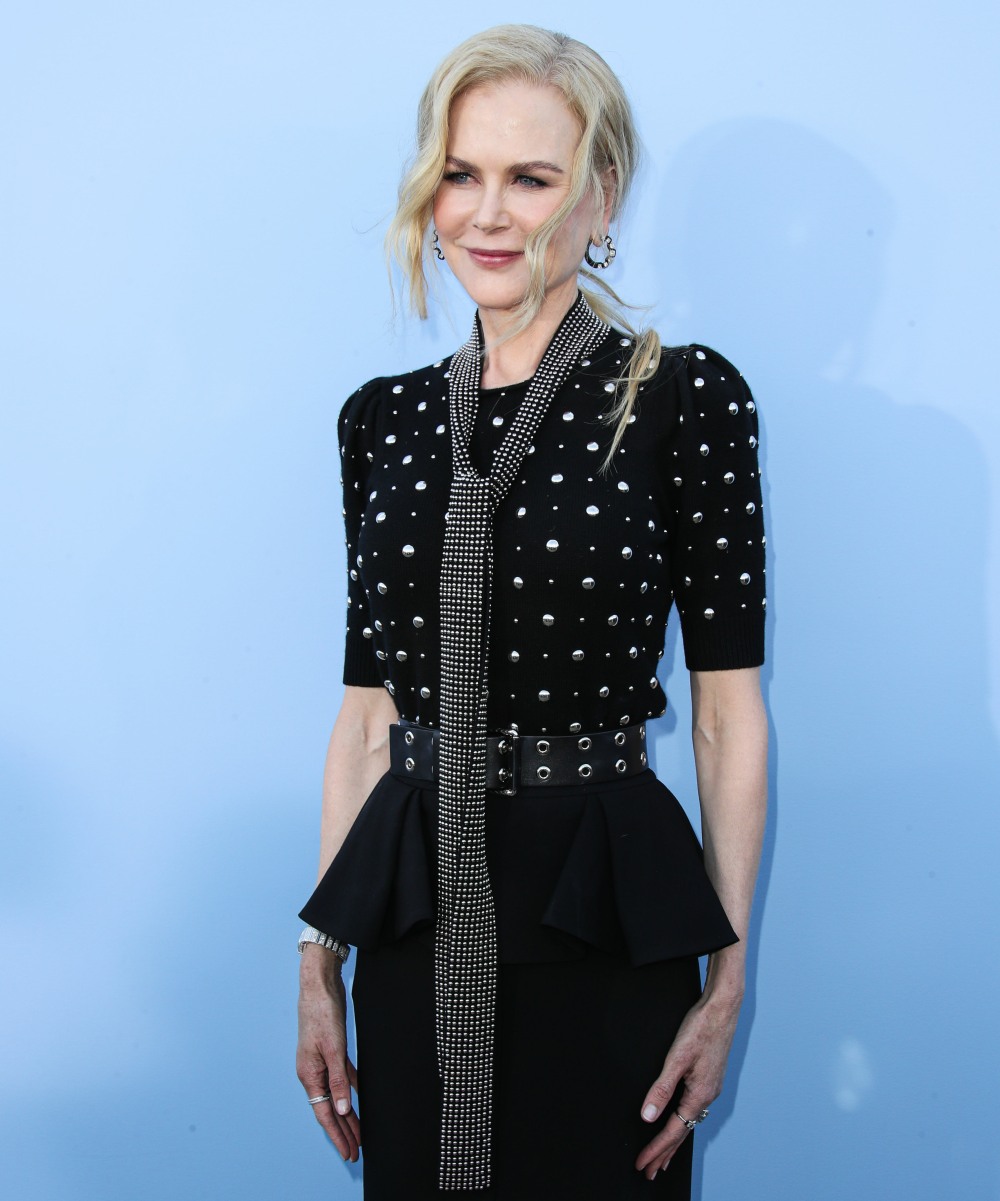 Nicole Kidman gave an interview to Allure and I guess this is part of some kind of promotion for Bombshell, although that’s a stretch because she truly never mentions any of her projects except for Big Little Lies. My theory is that she was aiming for some awards nominations for BLL rather than Bombshell… which kind of checks out. In any case, Nicole chatted to Allure about rituals, face creams and water. Some highlights:

On staying relevant: “I’ve had some amazing roles as an actress, but it’s just so nice to be at this stage and for people to still be responding to projects like Big Little Lies as passionately as, say, Moulin Rouge, or The Others, or any of the films that I made earlier in my career. It brings me to my knees. It’s been an eye-opener for me. Sometimes there is nothing there, and sometimes there are extraordinary opportunities. But if the passion is there, it keeps you going.”

On sacred rituals: “I’ve just wrapped a limited series called The Undoing, where I played a character that’s very intense, so I’m in the process of ‘shedding’ her now. It’s a very strange feeling. When I’m working on a film, I don’t have time for myself. You’re working on adrenaline, and there’s an enormous amount of fatigue. Now I can do some yoga if I want to. I can go to the beach. I take hot baths with lots of oil. I love oil, and I love bathing in it.”

On saving face: “I used to be like, ‘All those creams, who cares?’ But definitely as I’ve gotten older, I’ve realized those creams are necessary. I’m shooting outdoors a lot, so the most important thing is the sunscreen — I use Neutrogena SPF 100+ [Kidman is a spokesperson for the brand]. I reapply every 90 minutes, every single day.”

On stealing beauty secrets: “What my husband taught me is water, water, water. We drink so much water. I didn’t realize how important it was to hydrate and flush out. But because he’s a singer, that’s part of his routine. They know that they have to drink and that it helps the chords, but it also helps the skin; it helps all the organs. It keeps you healthy.”

Nicole was well into her 30s before she realized she should drink a lot of water? That… doesn’t sound real. Neither does taking hot baths with lots of oil! I guess that’s not an Indian-girl thing. My skin veers towards oily anyway, I can’t imagine taking a bath with anything more than a few bath beads, not “lots of oil.” As for Nicole reapplying her sunscreen every 90 minutes… again, that must be for people with mega-fair skin. Unless you’re sweating up a storm and in constant direct sunlight, do you need to reapply sunscreen that often? 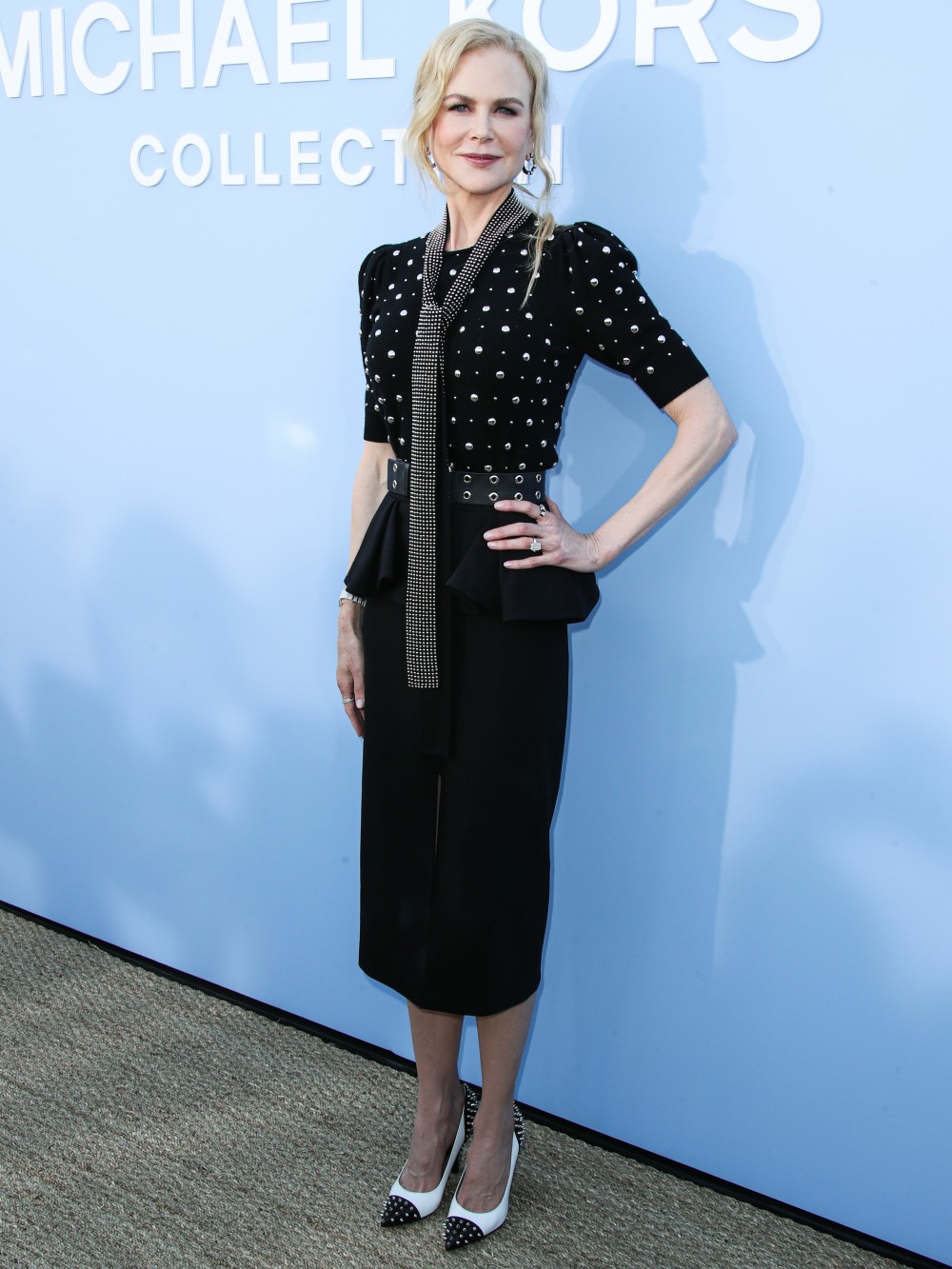