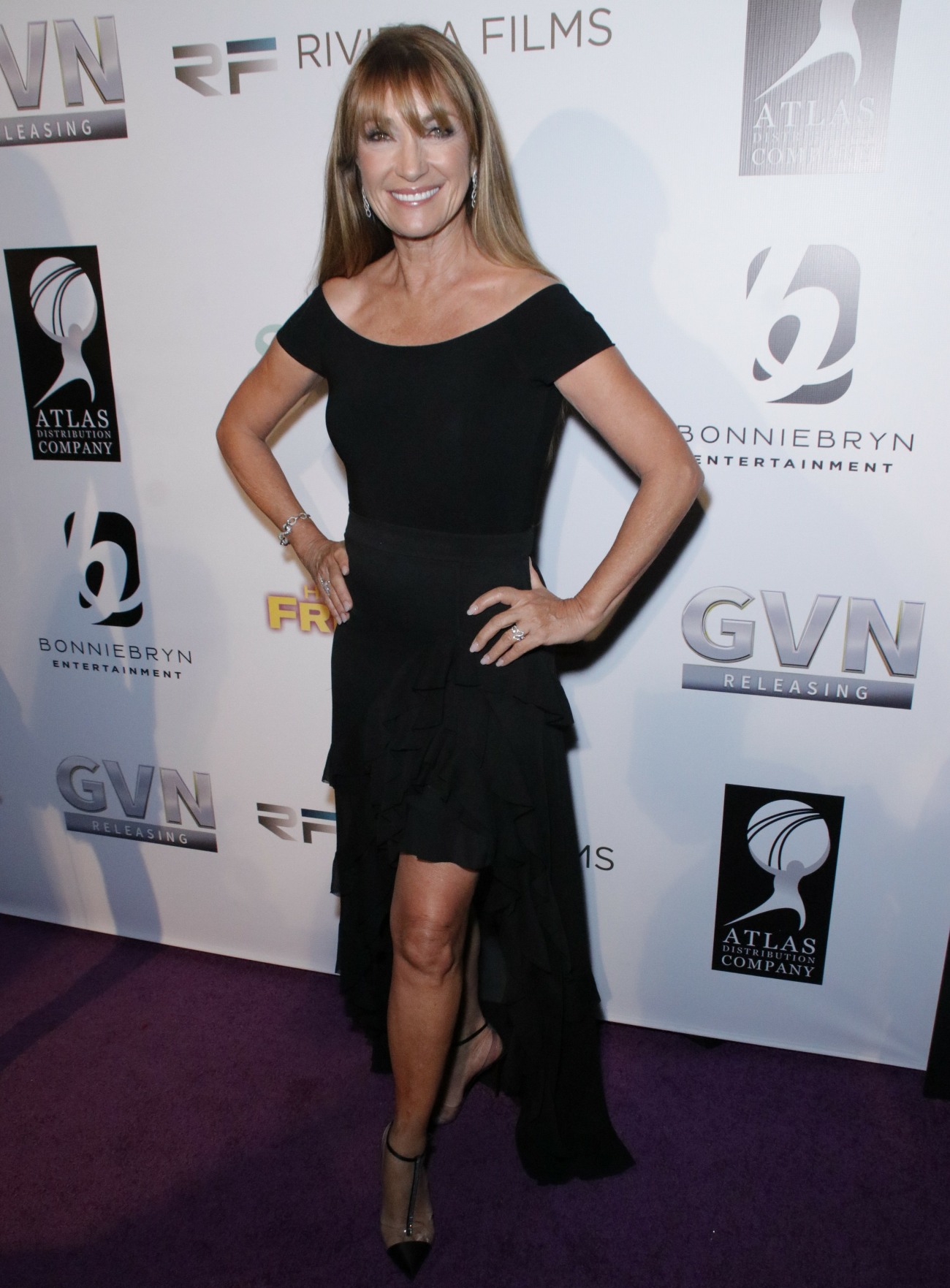 Jane Seymour is still promoting her role in The Kominsky Method’s second season. She’s playing Alan Arkin’s girlfriend. I truly haven’t watched the show and I have no idea what it’s about, but I know it gets nominated for a lot of stuff, so there you go. It’s on Netflix! Anyway, I keep clicking on headlines about Jane Seymour for some reason and I continue to find her thoughts on aging pretty interesting. She’s a 70 year old woman who looks a lot younger, and she’s lived a big life with four ex-husbands and one current live-in partner. She has lots of kids and grandkids and she grows her own garden and still does Pilates. It’s actually pretty amazing. Anyway, here are some quotes from Jane from various sources:

On actors & tattoos: “I personally, when I see younger actors, I say ‘Don’t tattoo yourself, don’t do strange stuff to yourself.’ Being an actor, you’re a blank canvas. You come in as a body, as a psychological being, and you create this other person, and you inhabit that other person and you are that other person until they say ‘stop’.

On plastic surgery: “Hand on heart, the only surgery I’ve had was a small operation to remove the bags under my eyes some 30 years ago. That wasn’t even to do with age — I was born with slight bags. I also had a boob job when I was 40. Even then, the surgeon was eager for me to go a great deal bigger. I was adamant that I just wanted my old boobs refilled, as it were — I’d lost definition after breastfeeding. I am so pleased I was never tempted to do more. Messing with your face is so risky.’

She did try Botox too: “I hated the effect. My brows were so raised I looked like a unicorn — and, as an actress, I realised I needed my facial muscles to move. I’m lucky to have fairly olive skin, which I abused horribly when I was younger.’

Putting on 10 lbs recently: “I’ve gone up a whole dress size, which has actually been great for my face. If you get too thin, the wrinkles start showing.”

[From People and the Daily Mail]

Re: actors and tattoos… I sort of feel similarly? I mean, I love Angelina Jolie’s ink, but whenever her tattoos peek out in the middle of a movie, it takes me out of the movie. Plus, most actors get fug tattoos. I’m thinking about Scarlett Johansson’s cartoonish forearm tattoo, and Megan Fox’s cheap-looking ink. As for what Jane says about plastic surgery… I think she’s telling the truth? She had a few “maintenance” procedures decades ago and that’s it. 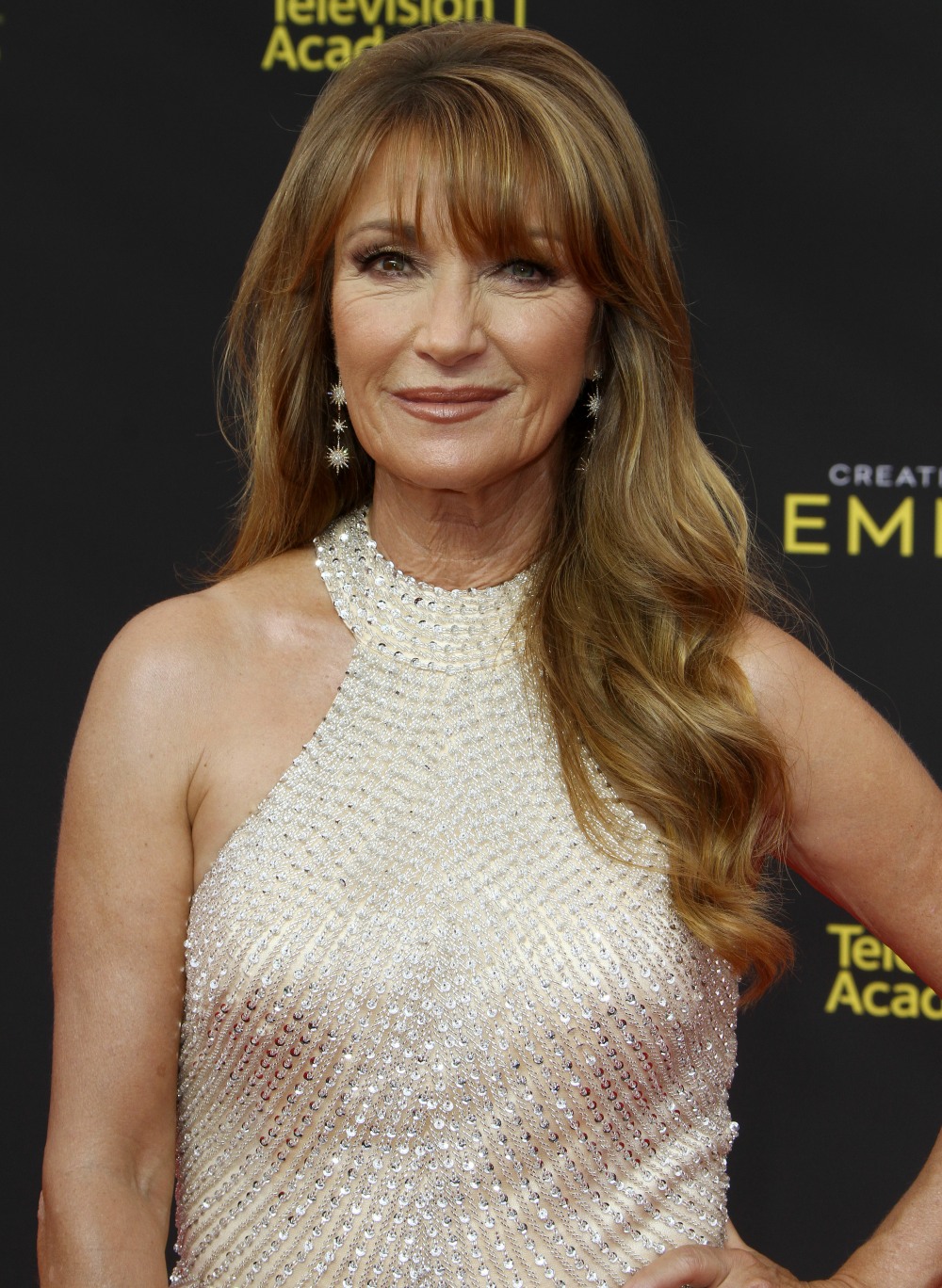