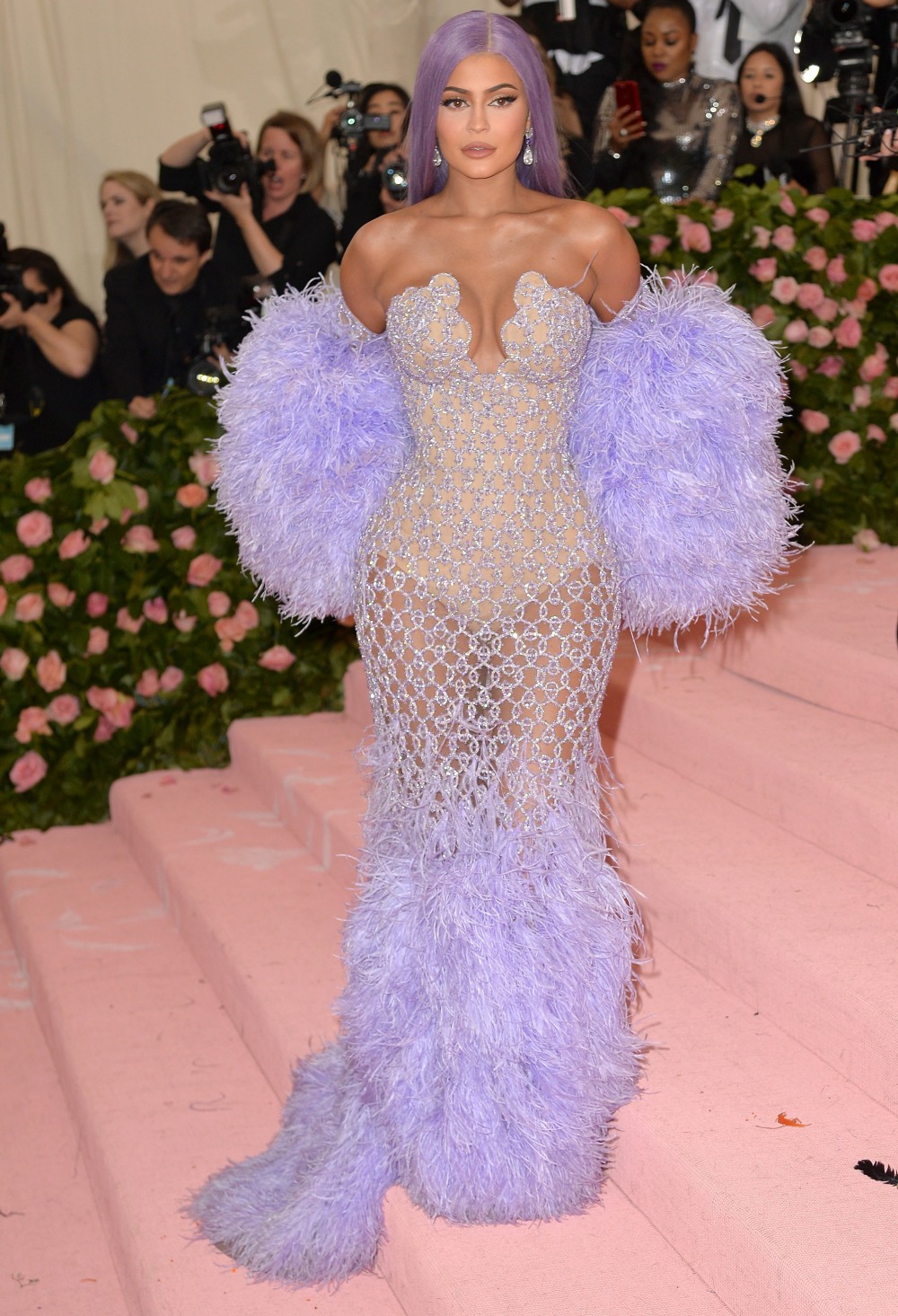 Even though Halloween isn’t my fave, I still like looking at the costumes. I usually guess wrong, and in our lost, unaired Gossip with Celebitchy podcast, I made a joke that I hate it when people yell at me for guessing the wrong Halloween costume, like I’ll say “she’s dressed as a Slutty Nurse” and everyone will be like “SHE’S AMELIA EARHART.” So I stick with writing about the safe ones. Both Kylie Jenner and Gabrielle Union dressed up their baby girls as… themselves. Kylie dressed up Stormi as “Kylie at the Met Gala.” Complete with purple wig! It IS kind of cute, right?

But I think Gabrielle Union wins the Battle of the Babies. Gabrielle and Kaavia did twinning-costumes as… Compton Clovers cheerleaders from Bring It On. ZOMG!!! Kaavia’s little cheerleader outfit is amazing. It’s actually insane that Union still looks like that in a cheerleader’s uniform too. If I had her body, I would wander around semi-naked constantly.