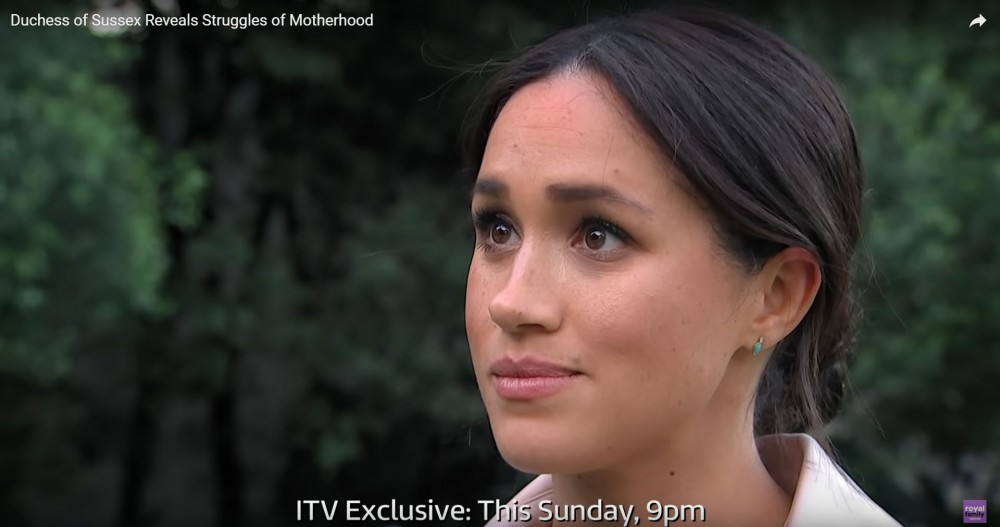 Intro: Minutes 0 to 3:45
We’re back after I had an acoustic crisis after cleaning out my office. I’ve installed sound panels and moved couch cushions, which seem to have fixed the problem more than all the acoustic muffling supplies I bought off Amazon! This is our promised Halloween episode, which is somewhat of a follow-up to our ghost story episode, #16. You can listen below!

Lori Loughlin: Minutes 3:45 to 8:00
Lori Loughlin and her husband, Mossimo Giannulli, are facing up to 50 years in prison following a third indictment “to commit federal bribery” by trying to bribe USC officials. We both agree that Lori is a terrible person who has been playing the victim, which likely affected her case. I mention a recent commenter smearing Sofia Vergara who just happened to be commenting from California. We feel sorry for Sofia for having to go through that lawsuit with her crazy ex, but she’s living her best life with Joe Manganiello.

Royals: Minutes 8:00 to 23:45
Duchess Kate and Prince William had a successful royal tour of Pakistan, which was due to Kate’s newfound confidence. She can be awkward during appearances, and this is a positive change for her. Meghan is a good role model as well as being a good scapegoat for the media. Prince William looked miserable during that trip, but that’s typical of him. The new documentary Harry and Meghan: An African Journey aired on ITV and ABC in the US. You can see what a team The Sussexes are and how well suited they are for each other. They’re both very hard workers who are dedicated to their causes and want to make a difference. Harry worked on his mental health before he met Meghan and she has also made him a better person. He’s self aware and vulnerable but that in no way makes him “fragile.” William’s sourced statements to the press about the Sussexes are gaslighting. Meghan is a positive person but she can have blinders on and refuse to see the downside. They’re fighting back now and it’s impressive how well they’re managing that.

Chandra’s ghost stories: Minutes 23:45 to 30
Chandra retells her most chilling ghost story, which happened a year to the day and hour(!) that her father passed away. Her mother has a similar story with a scarier twist. Chandra also had a very scary experience at college.

Hecate’s Halloween doll collection: Minutes 30 to 46
Hecate and I talk about her awesome Halloween doll displays, which are centered around her maybe-haunted childhood doll, Jessica Gwendoline, who wreaks havoc when she is not the center of attention. I’ve included photos of the dolls below and you can see more on her Instagram! Here’s a link to the photo that Hecate mentions where Jessica Gwendoline’s eyes appeared painted where they weren’t before. This is how they looked before. We also talk about the power of belief, whether haunted objects exist and whether it matters.

User Feedback: Minutes 46 to 48
Thanks to Myrtle and Becks1 for your feedback. I also wanted to thank everyone who gave me skydiving encouragement, including ChicagoAudrey, Hollah and Manda. I will definitely do that I just have to wait until it gets warm again. Chandra doesn’t think I should reschedule that.

We’re on Spotify, iHeartRadio, Stitcher, iTunes, YouTube, Google Play Music, Castbox and Google Podcasts. Please rate and review on iTunes or whatever service you use. You can leave a message or text at 434-218-3219, on Instagram or Twitter, email us at info-at-celebitchy.com or leave a comment here. Thanks for listening bitches!

A couple of day shots because the night shots will look cool, but you won’t be able to make anything out. This our hostess, Jessica-Gwendolyn #halloween #thedollshouse

I realize this is probably getting boring for anyone but me so I’ll do the night shots in one glut. #halloween #creepydolls #thedollshouse 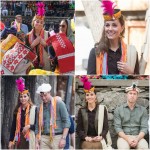 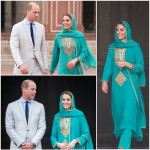 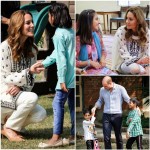 photos credit: Backgrid, Avalon.red, WENN, Getty and via Instagram and YouTube. Music credit: Meydan, A.A. Alto and via PremiumBeat and Sound of Picture