Is Prince Charles banning ‘The Crown’ actors from his events? 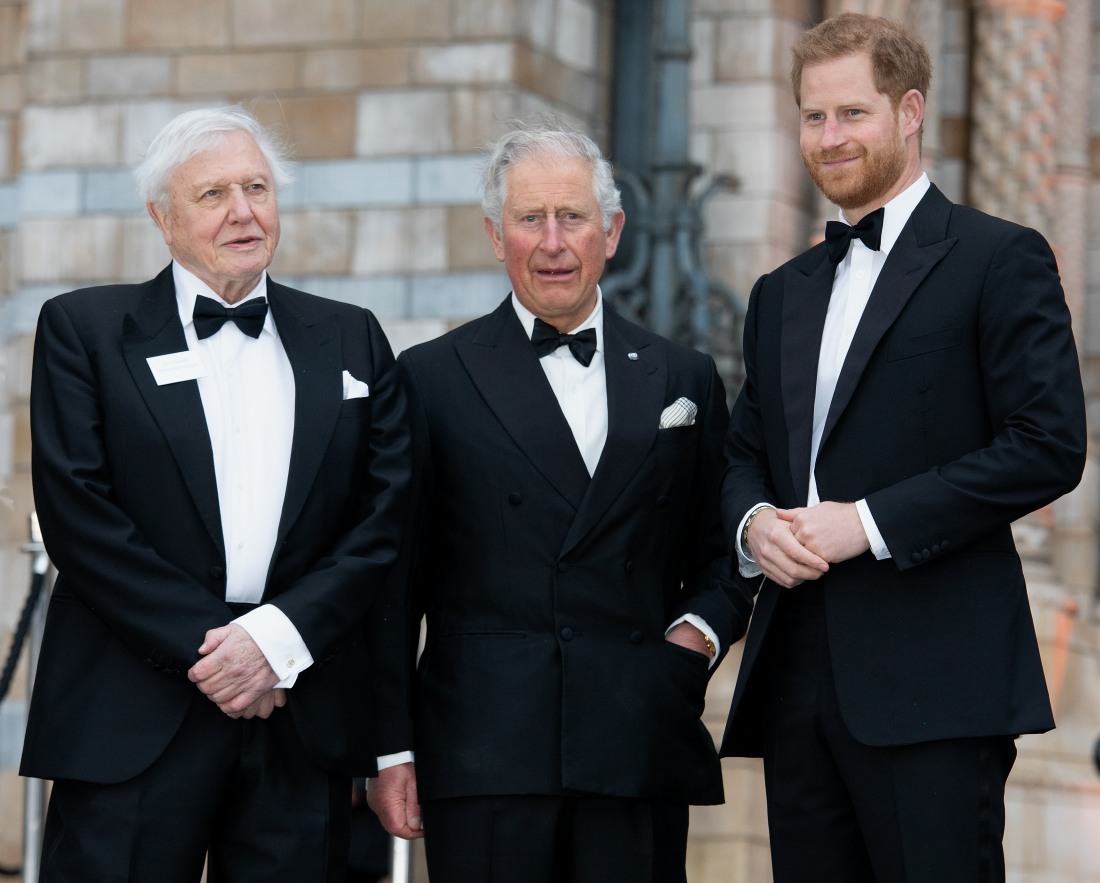 I eventually caught up with The Crown and it really is as good as everybody says. I think the real Queen should send a note of thanks to Claire Foy for making her seem so human and concerned with her family. I also think the show really showed Prince Philip’s emotional abuse of Prince Charles, basically throughout Charles’ entire childhood. The most sympathy I’ve ever had for Charles was “Paterfamilias,” that episode set at Gordonstoun. But Season 3 of The Crown will skip ahead in time to Charles late teens and early 20s, when he was an awkward Prince of Wales. Then Season 4 will be when he meets Lady Diana Spencer, I think. Anyway, it looks like the real Prince Charles isn’t too happy about what The Crown might reveal:

The Royal Households are going to war with Netflix drama The Crown over paranoia that its portrayal of Charles’s affair will damage his popularity. We understand staff who work for the Prince of Wales restricted invites to stars from the show like Helena Bonham Carter and Olivia Colman from an event featuring Charles, William and Harry. Instead, other Netflix stars — Sex Education’s Emma Mackey and Black Mirror creator Charlie Brooker — were at the April launch of the streaming service’s Our Planet starring Sir David Attenborough at London’s Natural History Museum.

A royal source said: “Charles’s staff are deeply paranoid about The Crown. They are trying to make him a popular king-in-waiting. But the next few seasons are going to be increasingly focussed on the Prince of Wales’ behaviour, especially around his marriage to Diana and affair with Camilla. The timing couldn’t be any more disastrous in terms of Charles’s bid for popularity. So his staff made it clear he wouldn’t attend the event if Netflix had any The Crown actors there.”

Stories in the global hit are often seen as factual by fans. Josh O’Connor plays Charles and Emerald Fennell is Camilla in season three from November 17. Diana (newcomer Emma Corrin) will be introduced in next year’s fourth series.

A senior Buckingham Palace staffer confirmed that a decision had been made to exclude The Crown stars from the Netflix event — but stressed that Charles was not aware of that decision. The courtier said: “It was discussed by all the relevant Households and event organisers and agreed that it was hard to see the relevance of attendance by The Crown cast and would be a distraction to the ultimate messages of Our Planet. After all, it is a serious documentary about saving the planet not a launch of series three of The Crown. The decision was not one at the request of, instruction of, or direction of any of the members of the Royal Family. There is no blanket ban or boycott of The Crown. Olivia Coleman will be at Buckingham Palace for her CBE at some point. It was officials at the Households working with their Netflix counterparts doing their jobs which was to promote the Our Planet documentary, not The Crown.”

I think it’s a little bit of everything – Charles is probably genuinely worried about what The Crown will show, but… I can’t see him going out of his way to snub the stars of the show at all. For all of the criticism of Meghan being an “actress,” Charles has always loved artists, actors, writers and creators. He would love it if all of The Crown stars came to his events. But yeah, he probably won’t be watching the next few seasons of The Crown.

Something interesting of note: Olivia Colman did go to Buckingham Palace for her CBE honor. She received it from… Princess Anne. Not Charles. *cough* 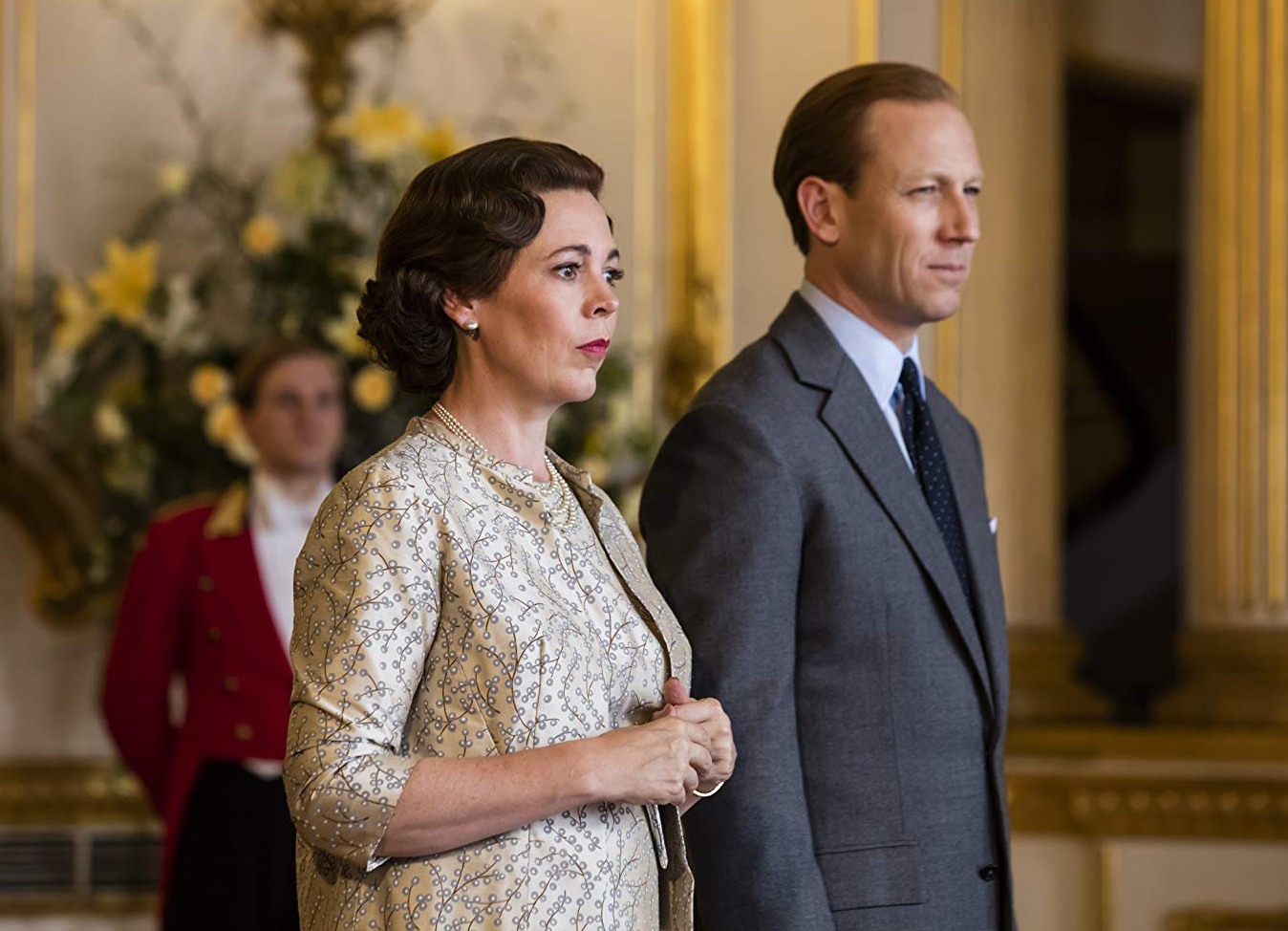 34 Responses to “Is Prince Charles banning ‘The Crown’ actors from his events?”