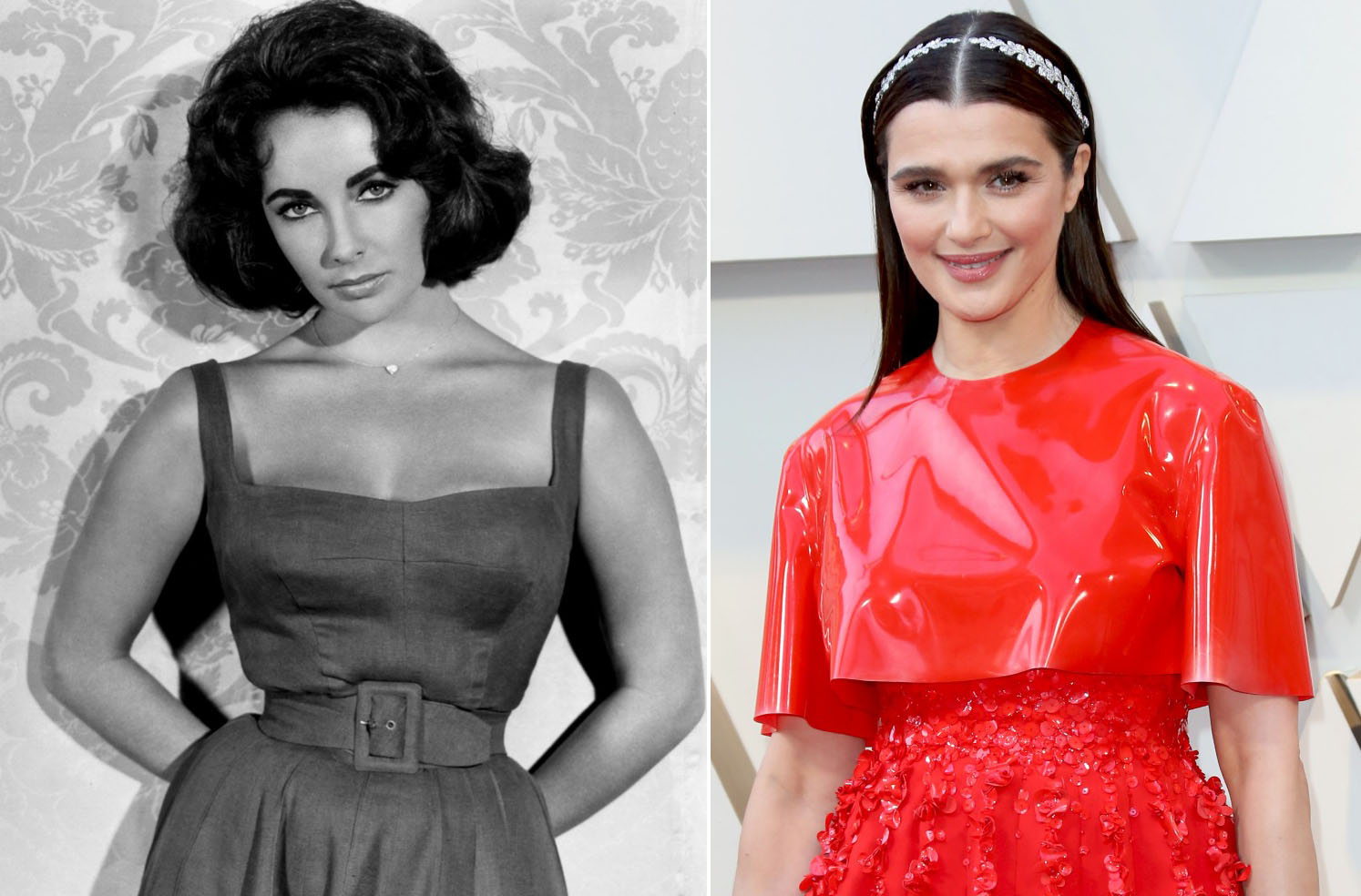 It feels like every few years, some blonde actress is cast as Marilyn Monroe in some kind of movie or TV movie or miniseries attempting to glamourize her tragic life. And the thing is… I don’t think I’ve ever seen an actress really act the pants off the Marilyn role. They usually come across as some sad drag version of Marilyn. But I’ve always wondered why there aren’t more films and miniseries about Elizabeth Taylor’s life, because it was a lot more fun, more dramatic, and there are always actresses out there who could do a half-decent Liz. I always thought that Catherine Zeta-Jones probably could have done Liz. Helena Bonham-Carter did Liz and she got high marks. And now it’s Rachel Weisz’s turn. And honestly, I don’t hate that? It totally fits.

Rachel Weisz is stepping into some very iconic shoes. On Monday, it was announced that the Academy Award-winning actress, 49, has been cast as Elizabeth Taylor in the upcoming biopic A Special Relationship. The film will document the late star’s work advocating for HIV/AIDS awareness, which began in the 1980s, when Taylor hired Roger Wall, a gay man who grew up in the South, as her personal assistant, Variety reports.

The film, written by Simon Beaufoy, who won an Oscar for Slumdog Millionaire, is based on hours of interviews and conversations with those who knew the star, and has been described as a “never-before-seen portrait of the real woman behind the violet eyes,” according to The Hollywood Reporter. A Special Relationship will be directed by the female directing duo Bert & Bertie, and produced by See-Saw Films as well as Barbara Berkowitz, Tim Mendelson and Quinn Tivey, trustees of the Elizabeth Taylor Estate/House of Taylor Trust.

“Audiences are clearly fascinated by the private lives of iconic Hollywood stars,” said See-Saw Film’s Iain Canning and Emile Sherman in a statement, according to The Hollywood Reporter. “There is no one more iconic than Elizabeth Taylor, and Simon Beaufoy has written a role that shines a light on Elizabeth’s humor and humanity which will be beautifully brought to life through the extraordinary talents of Rachel Weisz. At its heart, A Special Relationship is a story of friendship. A Special Relationship is a celebration of how friendships can change people’s lives, and how Elizabeth helped change the world.”

*Whispering*… I would imagine it was easier for everyone involved to get the life rights to Roger Wall rather than try to deal with Rock Hudson’s estate, you know? I don’t doubt that Elizabeth was very close to her assistant. She probably adored him and doted on him and he was a major influence on her. But I worry that Rock Hudson and Montgomery Clift will be written out of the narrative! Elizabeth was dear friends with many gay men over her lifetime, and her work on HIV/AIDS came to fruition shortly around Rock Hudson’s AIDS-related death. Anyway… I bet Rachel will do a good job as Elizabeth! I hope Rachel is prepared to work with dozens of yapping little dogs. 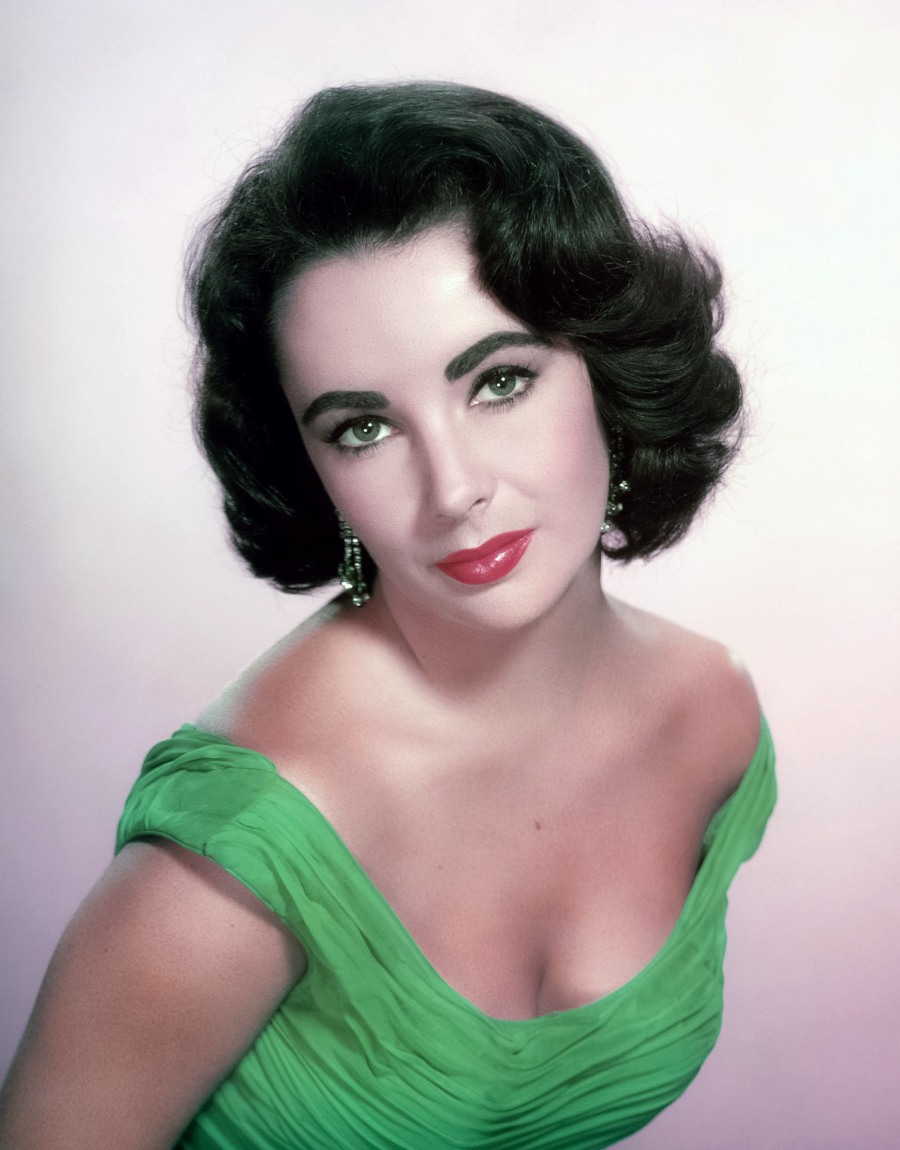 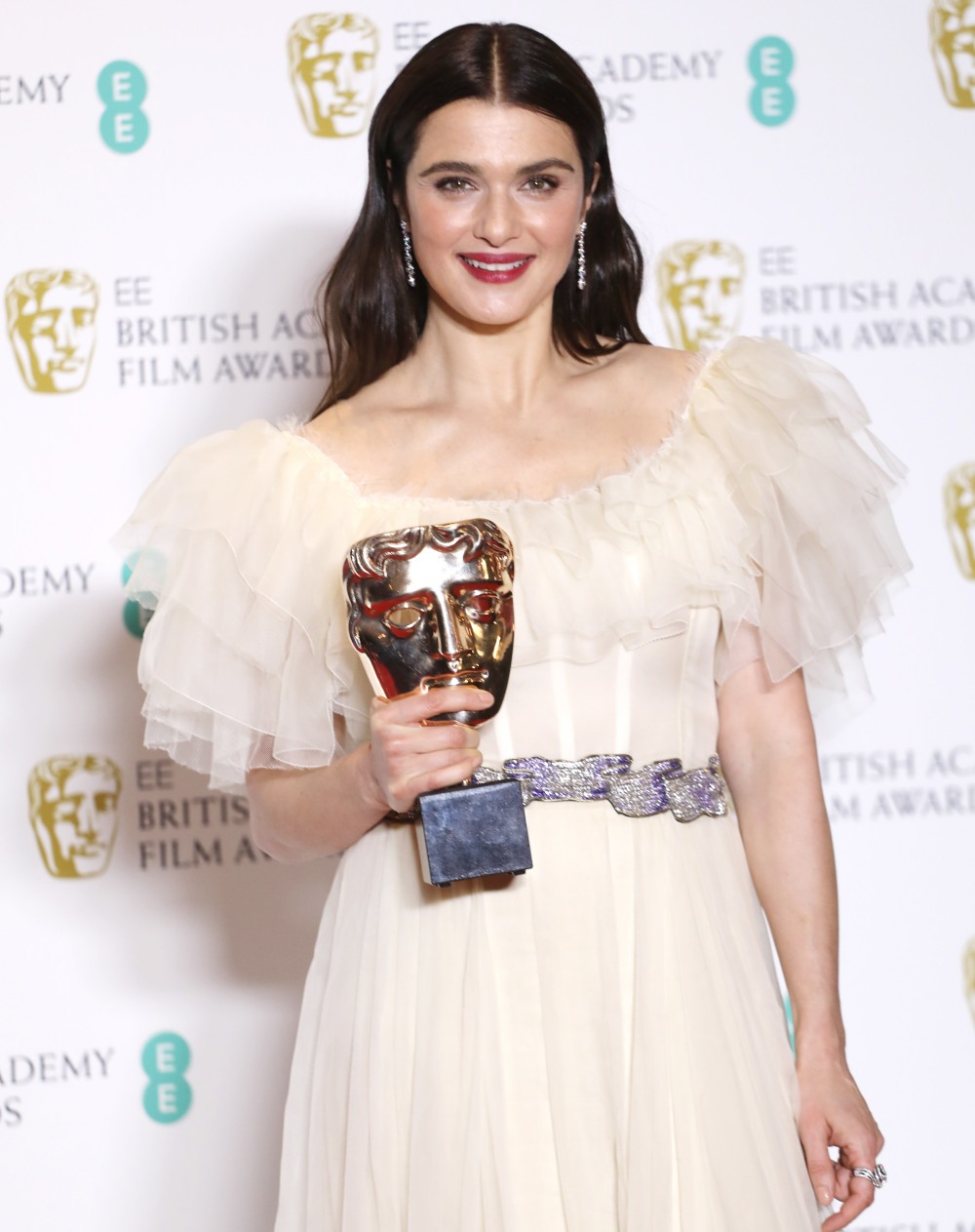