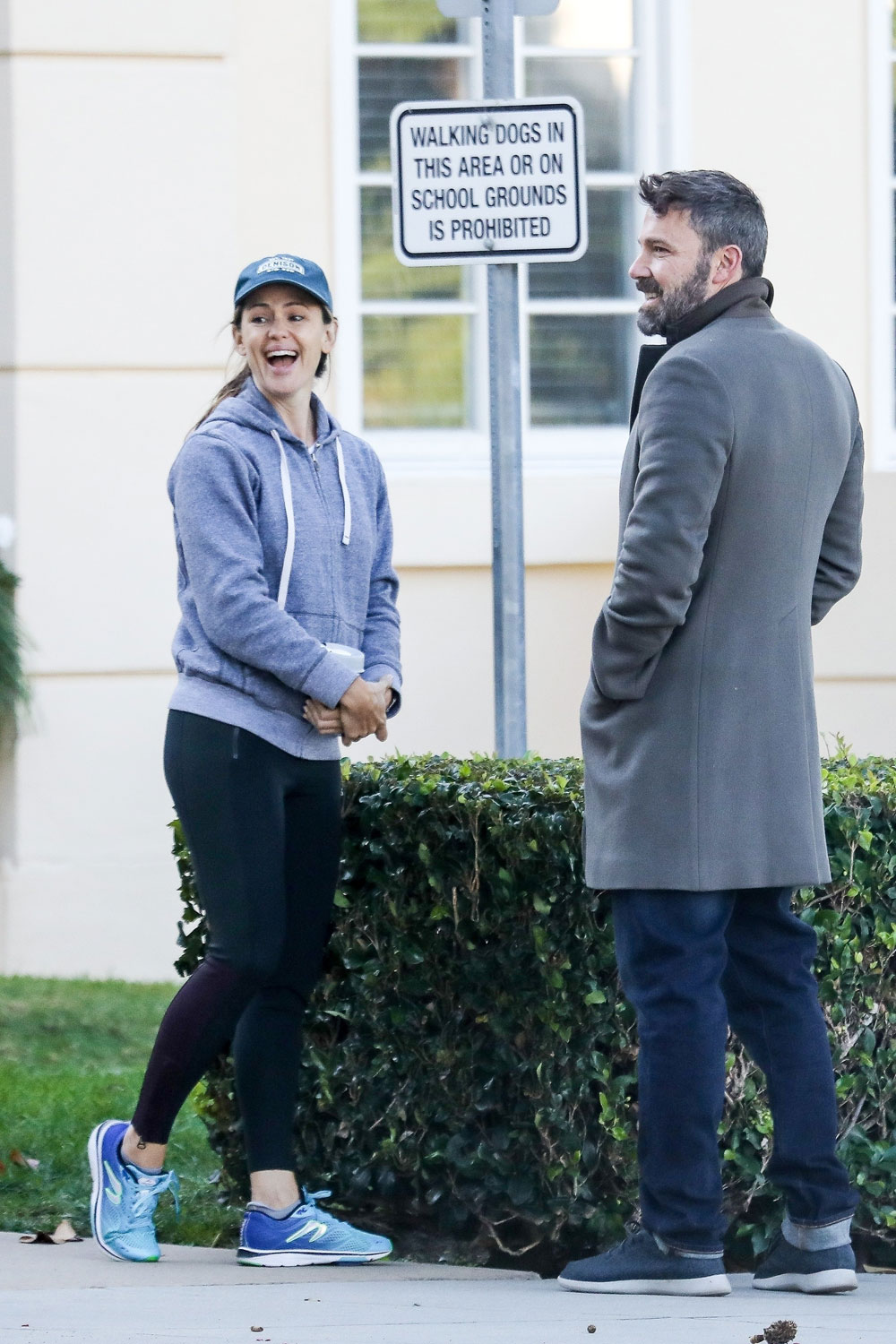 Here are some photos of Ben Affleck and Jennifer Garner doing the school run together yesterday, on Halloween morning. Notice how they’re wearing similar colors, which could be a coincidence. On Sunday, the morning after Ben was videoed out drunk, Ben, Jen, and all their kids were wearing gray as they decorated their house for Halloween together. There are also photos of them picking up their kids for school. This is their pattern – they use the paparazzi when they need them for something and this time it’s rehabbing Ben’s image and making it look like everything is fine. US Magazine is Jennifer Garner’s outlet of choice and they had the story about Ben’s new girlfriend, whom he’s known for a few months supposedly. They also had this story about how Ben’s friends are worried about him after his relapse following about 14 months of sobriety. People has some more insider quotes I’m including too.

Another insider adds, “The people who care about Ben know where this is headed. If he doesn’t get help, he won’t be able to stop.”

Jen is “upset but always supportive.” – From US Magazine video and article

“Ben is very honest that he isn’t perfect. He didn’t try to make any excuses.”

“He was just very clear that he doesn’t want to keep drinking. He wants to be sober. Staying sober is constant work for Ben. Sometimes he makes terrible decisions. But he wants to be the best dad to his kids.”

“She will continue to support and be hopeful about his sobriety,” the source says of Garner. “This is the father of her children and she will always help Ben as much as she can.” – From People

[From US and People]

This is the Garner-Affleck strategy when dealing with a PR crisis, give candid quotes to different outlets, be honest and open and hope it blows over. They also use the paparazzi to enhance their image as a family unit. It’s smart and it works somewhat. Ben owes so much to Jen. People call her codependent and a doormat. I do think she gave him way too many chances, but I also see how controlled she is in handling this. Look at her face in the photo below. She is going to make this right! Ben is the father of her kids, she wants him to be present, sober and a good dad. She knows he’s a f’k up and she’s trying to both fix that and convince him to be a better man. It never worked when he was her partner but she has three kids with him and she’s not going to give up on him as a father.

Meanwhile In Touch has an exclusive from someone at the casino on Saturday night where Ben was gambling after his slip. We previously heard that he won $1,500, but In Touch’s source say he lost $60,000 in just 40 minutes. That’s the side I believe. 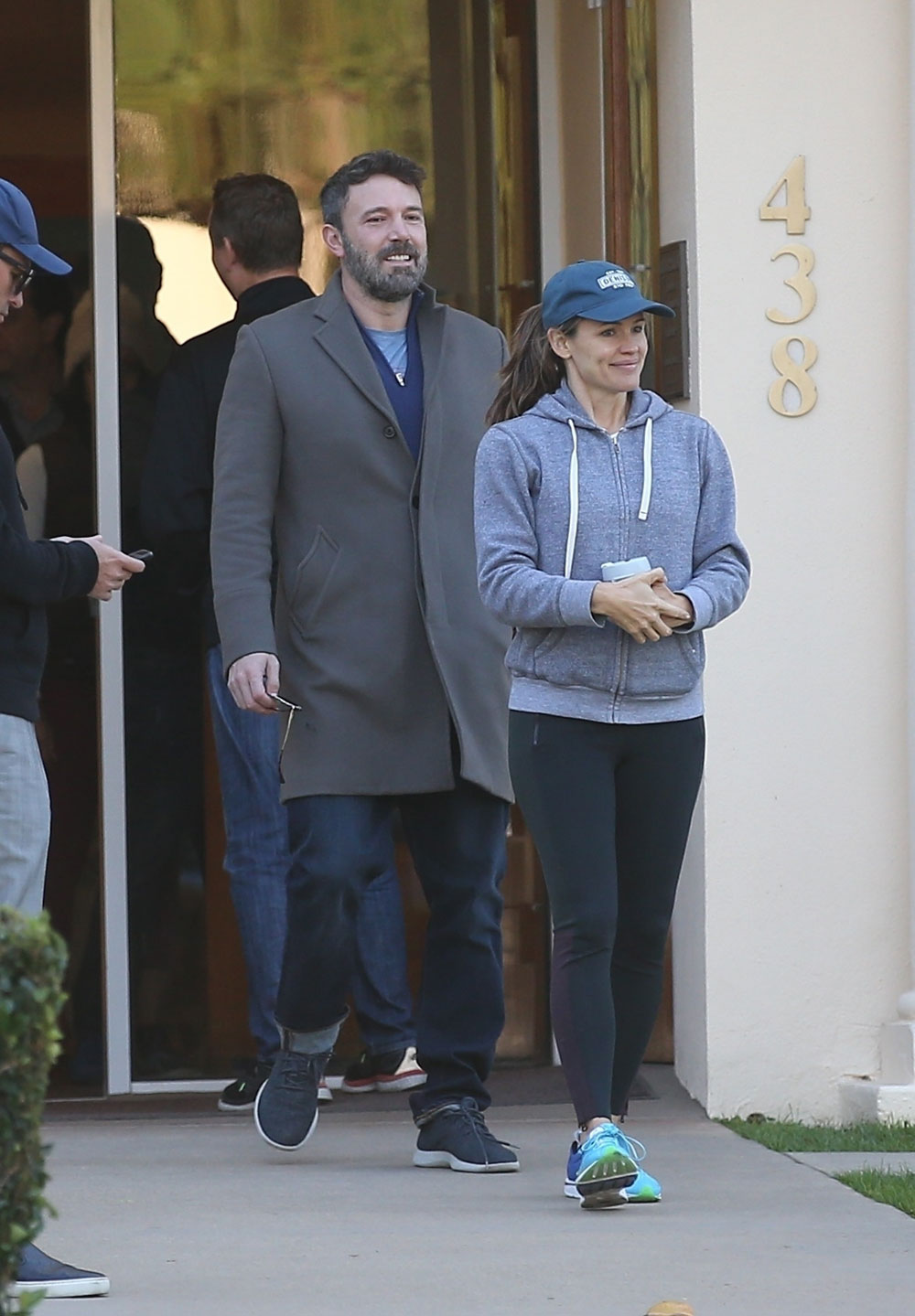 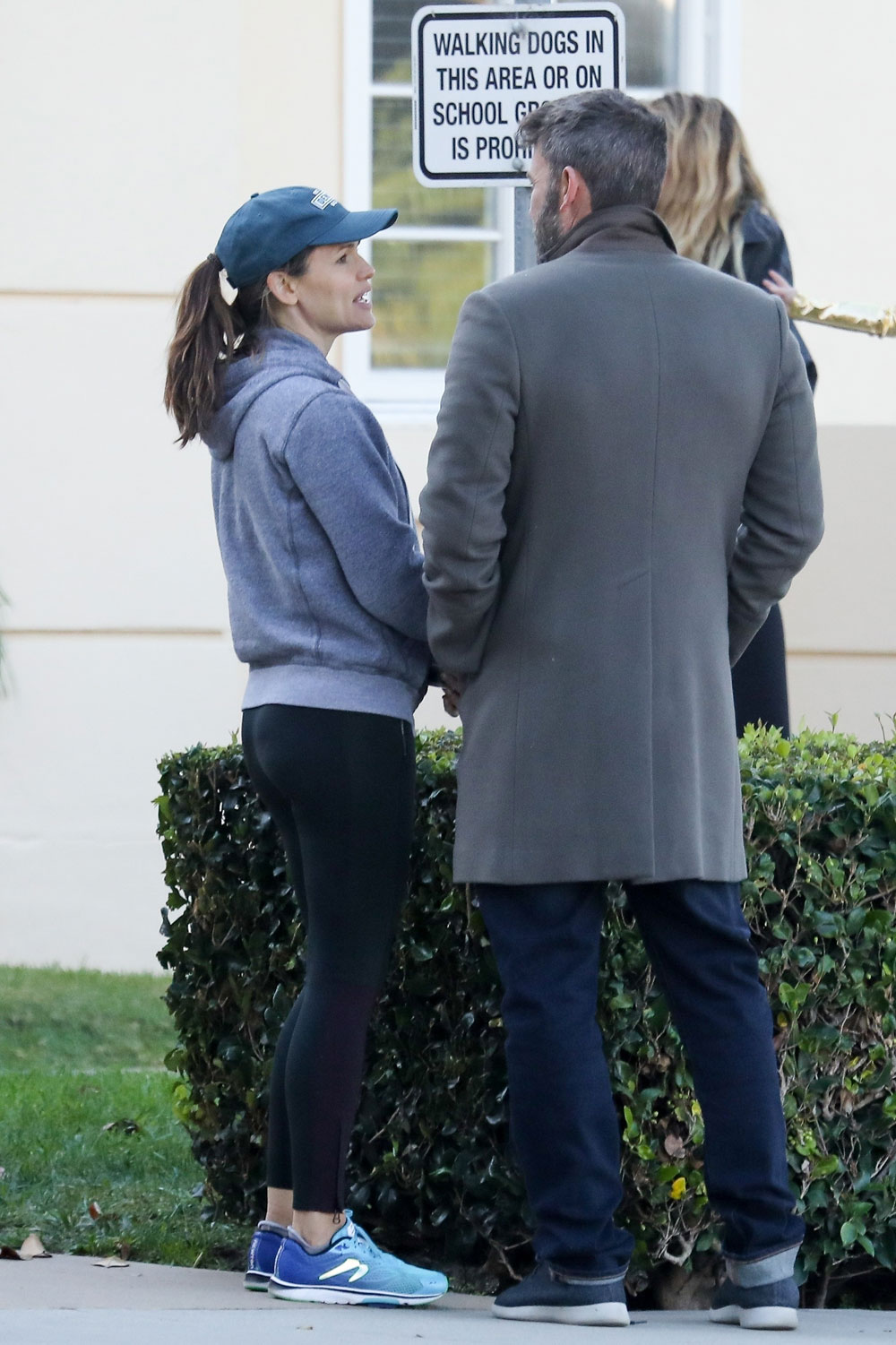 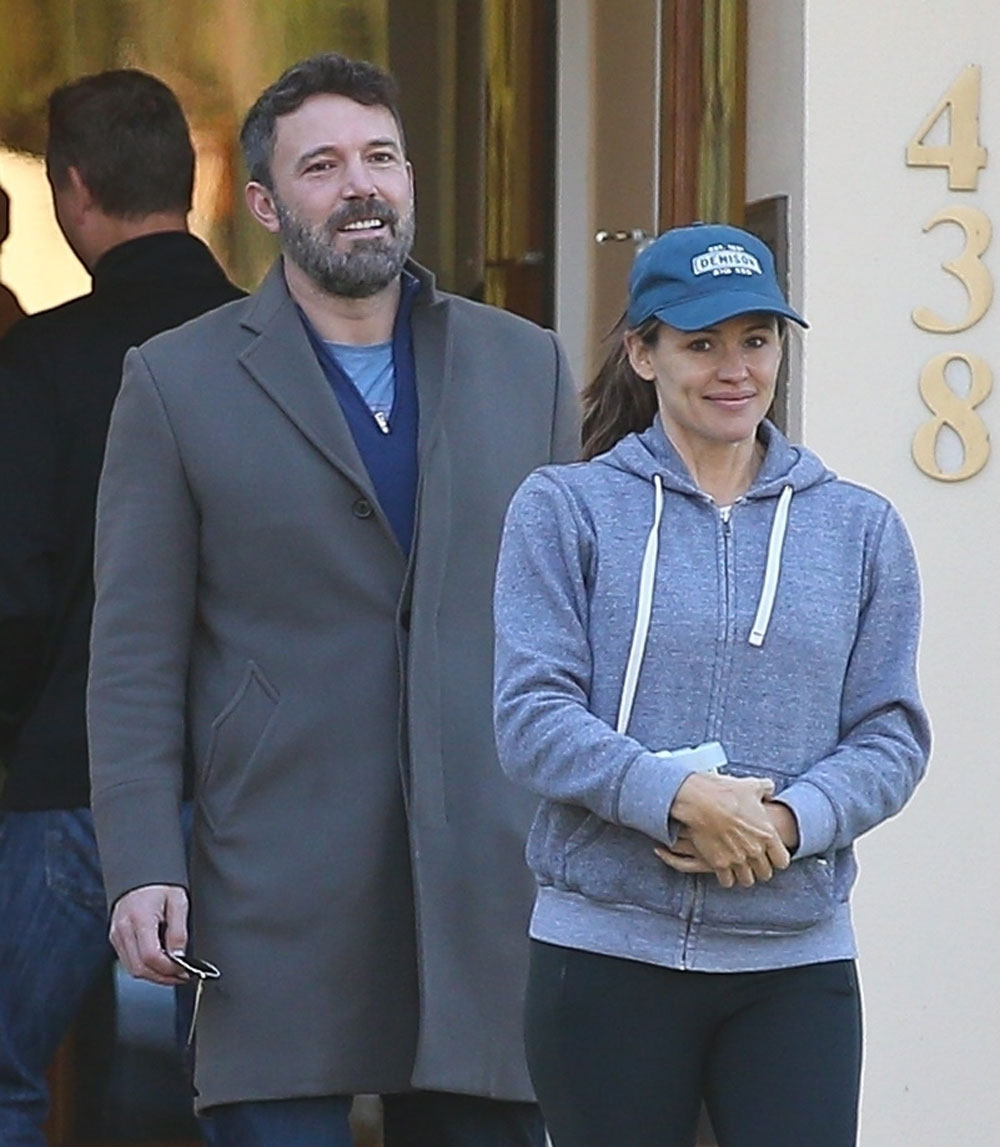 59 Responses to “Jennifer Garner & Ben Affleck did the school run, are wearing the same color again”