Nikki Reed: ‘Your child is born exactly who they are, your job is to help them navigate’


Embed from Getty Images
This story came out last week and I forgot about it, honestly. Also I have to open with the fact that I’m worried about Nikki Reed. I think her husband, Ian Somerhalder, is a controlling partner and that she’s struggling in that relationship. (Go here if you wonder why I assume that. Also photo assumption.) She recently got bangs and she looks adorable, but it also makes me worry about her as usual. (She hasn’t cut her hair short, as I assumed from seeing the photo on People’s site, she just has it tucked up.) Anyway Nikki is promoting her partnership with baby food delivery service Raised Real. Apparently she used their services for her daughter Bodhi, two, and reached out to them to see if they wanted to work with her, which was smart. She told People about that service and about the weaning process, which she’s going through naturally with Bodhi.

“I was finding myself feeling deflated by the cooking process,” [Nikki Reed] tells PEOPLE. “Before she was born, I had this vision of cooking everything, giving her plenty of greens … then you quickly realize the greatest lesson, which is that your child is born exactly who they are and your job is just to help them navigate the world.”

“I actually approached the company myself as a fan, consumer and mom,” Reed, an advisor to the brand, says. “We organically formed a partnership that ended up growing into something so much more. Now I’m involved in different aspects of the company, from marketing and product development to the everyday brainstorming of it all, to being an actual customer myself.”

With Bodhi, now 2, she’s focused on a more plant-based lifestyle and dedicated to eliminating food waste in her home, a commitment shared by Raised Real.

“Honestly I eat it as much as she does,” Reed adds. “I’m really busy, too! They do everything for you, adding nut butters and oils, chopping the fruits and nuts, those little added benefits. Kids love the color and flavor — it makes it as fun as nutritious.”

Though Bodhi’s feelings about the food can change by the day — “I love the chickpea/broccoli combo, but broccoli can sometimes be an interesting texture for Bodhi,” Reed says of one of the meals — Mom considers her daughter’s preferences “just par for the course. It’s the same kind of challenge any parent faces,” she adds.

Another challenge the actress recently faced was winding down her nursing journey with her daughter.

“I feel so lucky to have been able to do it for more than two years,” she says, adding that she’s “comfort nursing” here and there. “And I think it’s nice there’s such a good discussion and global movement around nursing right now — it’s important for women to celebrate their experiences as moms, their bodies, their struggles. And it provides space for people to talk about what happens when they can’t breastfeed, too. Moms need other moms to lean on.”

Nikki said that she’s been feeling sad as she’s weaning Bodhi due to the hormones. I don’t really remember that as my baby nursed past two as well and I don’t remember when he stopped exactly. I think I was kind of relieved it ended. As for the nature vs. nurture debate I mostly agree with Nikki. Until I had a kid I didn’t realize how much personality they would have and how their preferences would come out so early. The things my son liked as an infant and toddler, learning, exploring, figuring out how things work, are the same interests he has now. 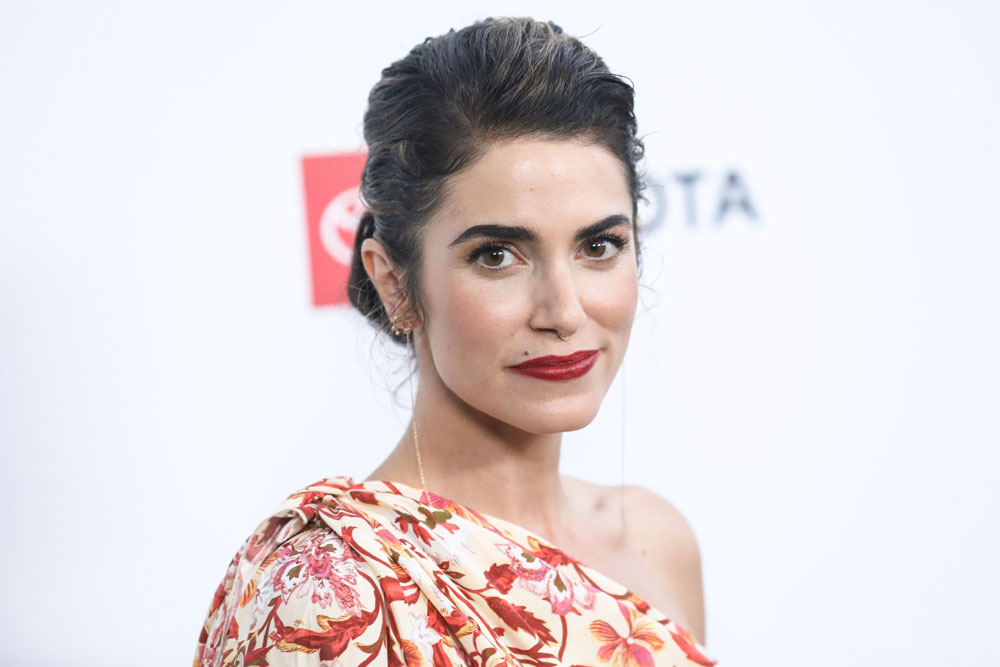 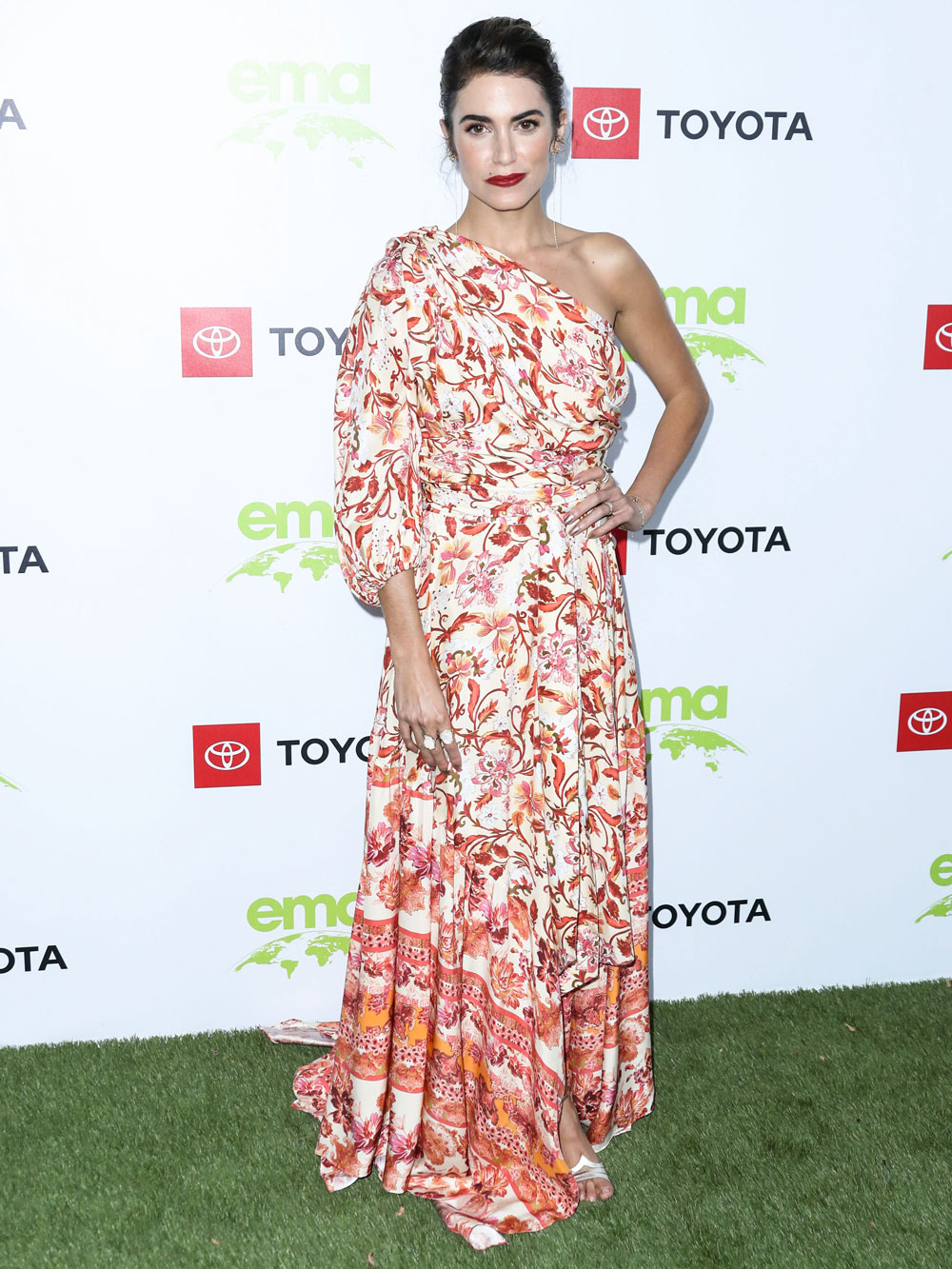 15 Responses to “Nikki Reed: ‘Your child is born exactly who they are, your job is to help them navigate’”