News anchor to body shamer who called her big: ‘journalists are not models’

That's what a complete stranger just said to me.

FYI – journalists are not models… And I can assure you, none of us want to hear your opinions on our bodies.

WE ARE NOT YOUR EYE CANDY. pic.twitter.com/TbDwCTSb6P

A couple of weeks ago, I wrote about Tracy Hinson, a meteorologist from St. Louis, who responded to a woman who suggested that Tracy needed to cover “the bulge in her stomach.” Tracy said “nope,” celebrated her love of both food and her body, and got a lot of support from viewers and people around the country. I naively assumed that maybe it would be several months before another story like this popped up, but I was wrong. Nina Harrelson, a weekend tv anchor in Memphis, was body-shamed by a viewer, and like Tracy, Nina wasn’t having it:

Harrelson said that at this point in her career, the body shaming comments she hears from viewers don’t have much of an impact. The reason she’s speaking out, though, is for those who are new to the industry.

“Luckily, after nearly nine years in this business, I have a very thick skin,” she said. “But I feel sorry for the young women breaking into news who will have to deal with that kind of criticism, which their male colleagues will almost certainly never face.”

Harrelson’s Twitter post quickly racked up likes, with over 100,000 in just one day. And she got tons of support from viewers and fellow broadcasters in the comments.

Nina’s also been discussing the incident on her Facebook page. In a post from November 4, accompanied by a short video of her eating a piece of pizza, over which the words, “Diet’s going well so far,” are written, she wrote:

“I don’t have Snapchat anymore, but I’ll share diet secret no. 1 here:
Eat whatever the h[-]ll makes you happy and don’t let anyone else police your body.”

I’m so glad Nina and Tracy are standing up for themselves and are publicly responding to their trolls. I hope it makes them feel stronger and empowered, even as it also shows these a-holes that they won’t be tolerated or listened to. But still. It makes me angry and tired that these responses are even necessary. It would never cross my mind to tell anyone that they should rethink their clothing choices, unless someone actually asked me for my opinion, and then I would be kind and supportive.

I’d love to see Nina and Tracy team up on some sort of related project. I’d love to see what kind of positive change could result from an amplified discussion about the body-shaming directed at people who work at local television stations. We tend to think of big-name, nationally and internationally known people as the celebrities worth paying attention to, but local affiliate crews are also well-known and often beloved in their communities, and sadly, as we’ve seen, they have to deal with this garbage, too. 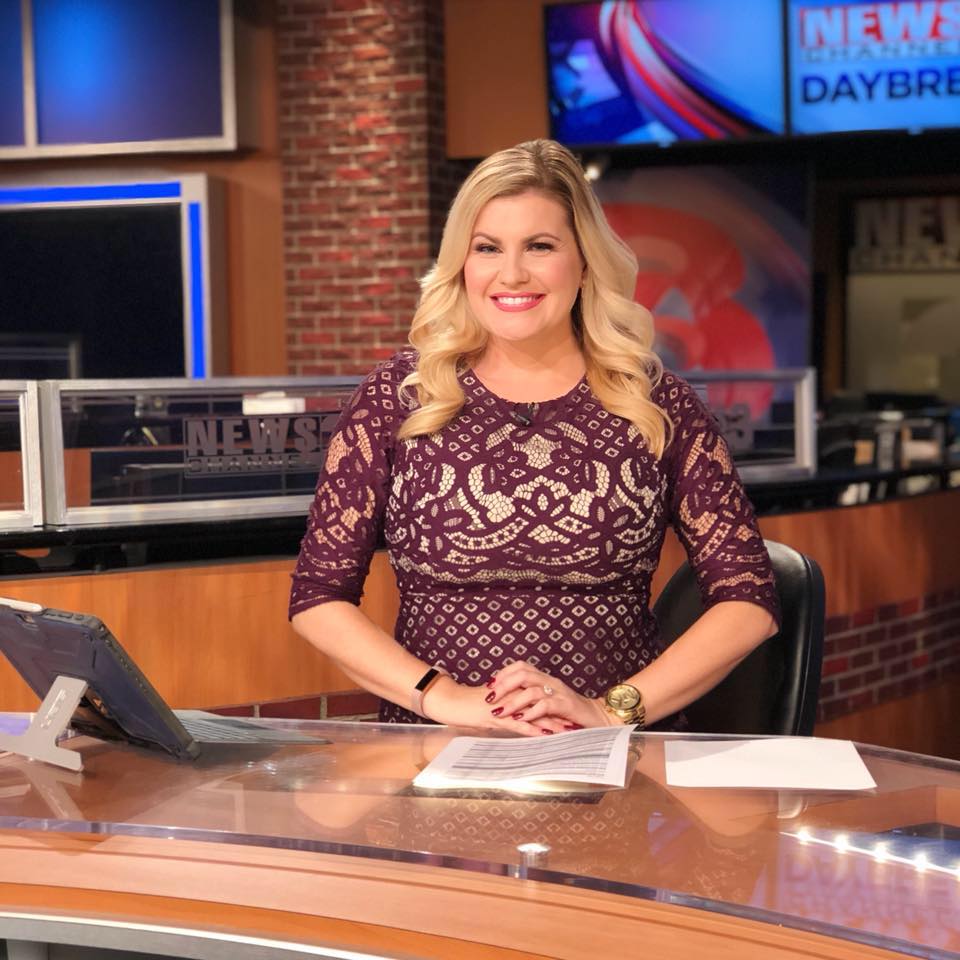 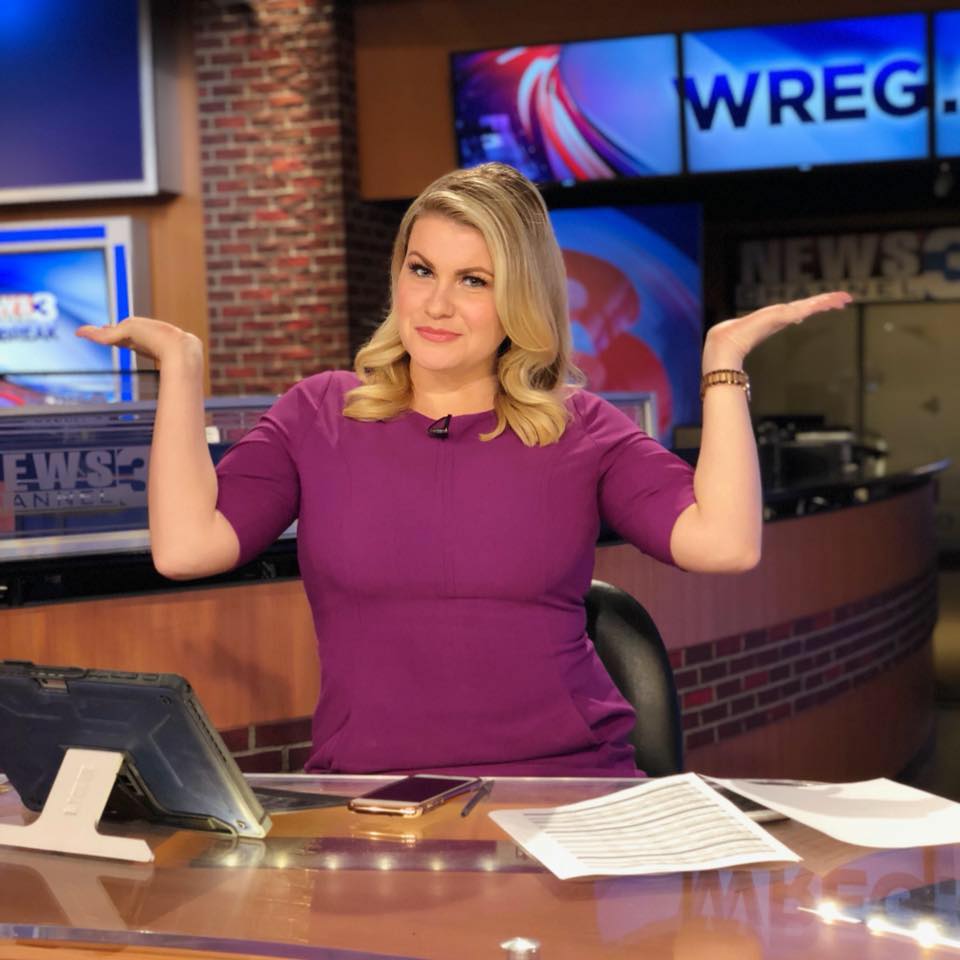 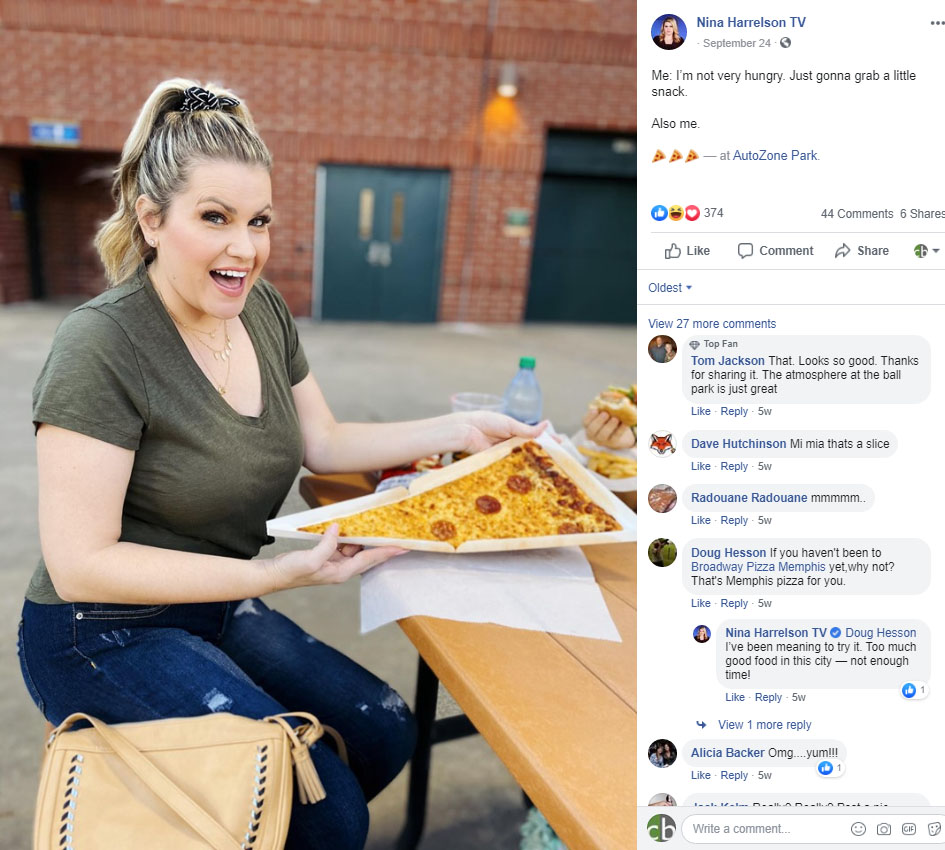 21 Responses to “News anchor to body shamer who called her big: ‘journalists are not models’”