Matthew McConaughey joins Instagram, but says he prefers a ‘monologue to a dialogue’ 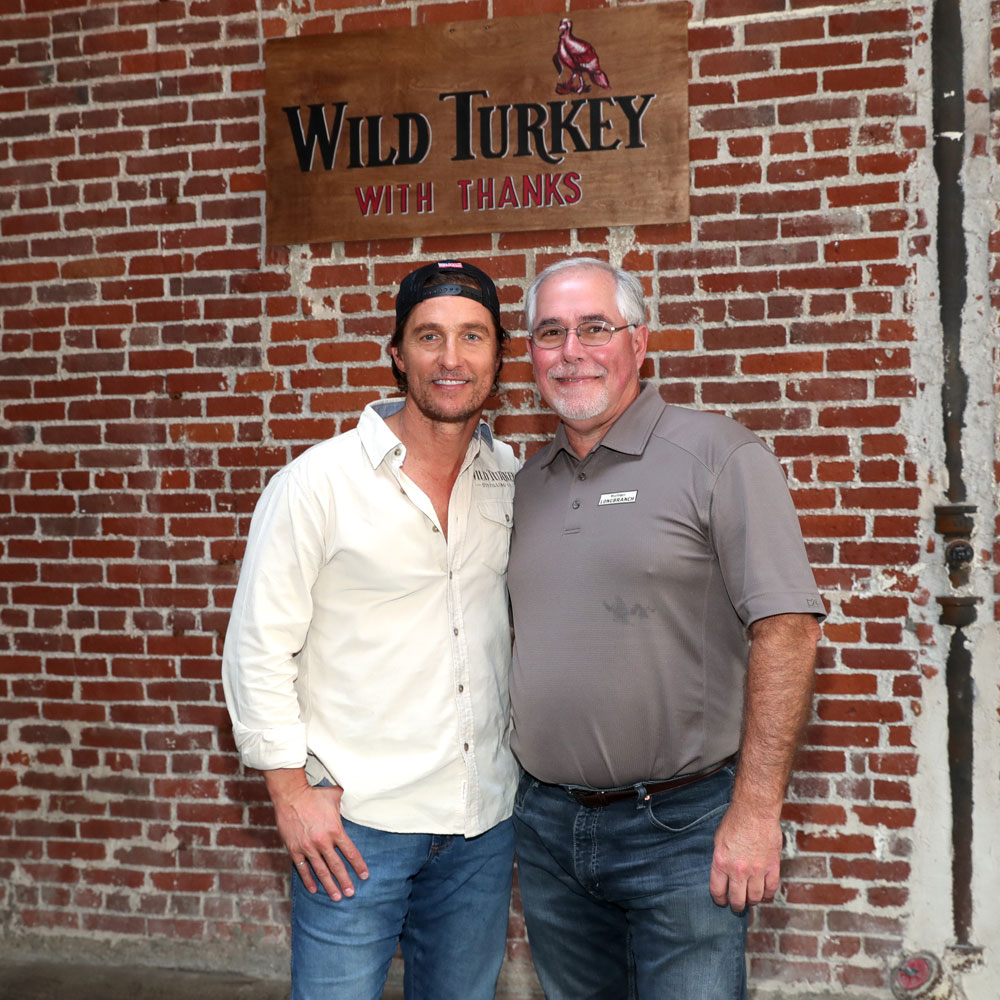 Matthew McConaughey is the latest star to join Instagram. As of this writing, he has a million followers, and he says in his first Instagram story, posted Monday, “[Things just got] a lot cooler because I do [have an Instagram account].” In his first post, a video, he says, “When people come to my page, I want them to see me,” though admits that he’s “nervous” about sharing his thoughts with people because (as he says with a laugh) he prefers a monologue to a dialogue, though he recognizes the value of being able to have a conversation with others. He also says that he’s “looking forward to sharing who I am with you.”

A post shared by Matthew McConaughey (@officiallymcconaughey) on Nov 4, 2019 at 8:00am PST

Matthew’s attention isn’t entirely focused on his Instagram account, however. He’s also been working with volunteers who are fighting the wildfires in California:

On Friday, the actor teamed up with disaster relief organization Operation BBQ Relief and Wild Turkey Bourbon to cook, prepare and deliver meals to first responders as multiple wildfires rage across his “second home” of California.

McConaughey — who has been the creative director of Wild Turkey since 2016 — kicked off the bourbon brand’s annual “With Thanks” campaign in Los Angeles by making BBQ turkey dinners for firefighters and other first responders battling the flames in southern California, and personally thanking them for their hard work.

The Oscar winner helped put together 800 dinners, which were delivered to over 20 fire stations. An additional 800 meals were also prepared for local homeless shelters.

NPR wrote an article Monday that provided updates on two of the wildfires that are burning in the state. The CA government also has updates on their website. The Kincaid fire in Northern California, which has burned nearly 78,000 acres, is 86% contained, and officials hope it will be completely contained by Thursday. The Maria Fire in Southern California is also almost completely contained as well.

It’s fantastic that Matthew is using his organization and partnering with Operation BBQ Relief to take care of both some of the homeless individuals in California along with first responders. Everyone deserves a hot meal, and first responders need all the support that they can get as they work to contain and eliminate these wildfires.

I’ll be interested to see what Matthew does on Instagram. He seems excited to have an account, even as he’s a bit nervous about what exactly those interactions with fans will be like. He seems so relaxed and thoughtful, which is a good pairing of traits for a celebrity on Instagram. He wants to have fun and he wants to make people think, but he’s not taking himself (or the account) too seriously. 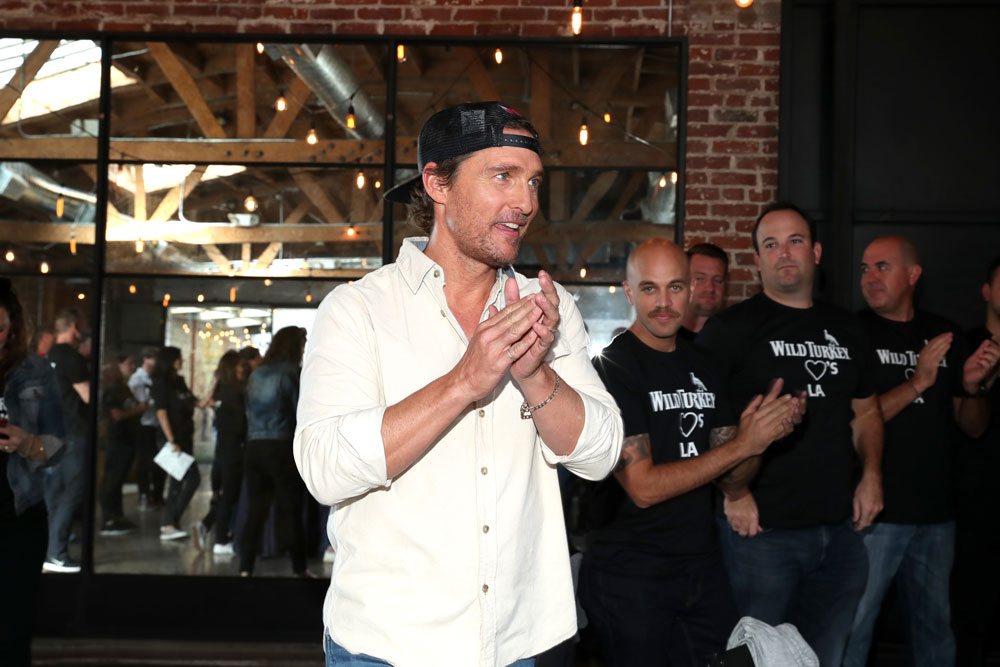 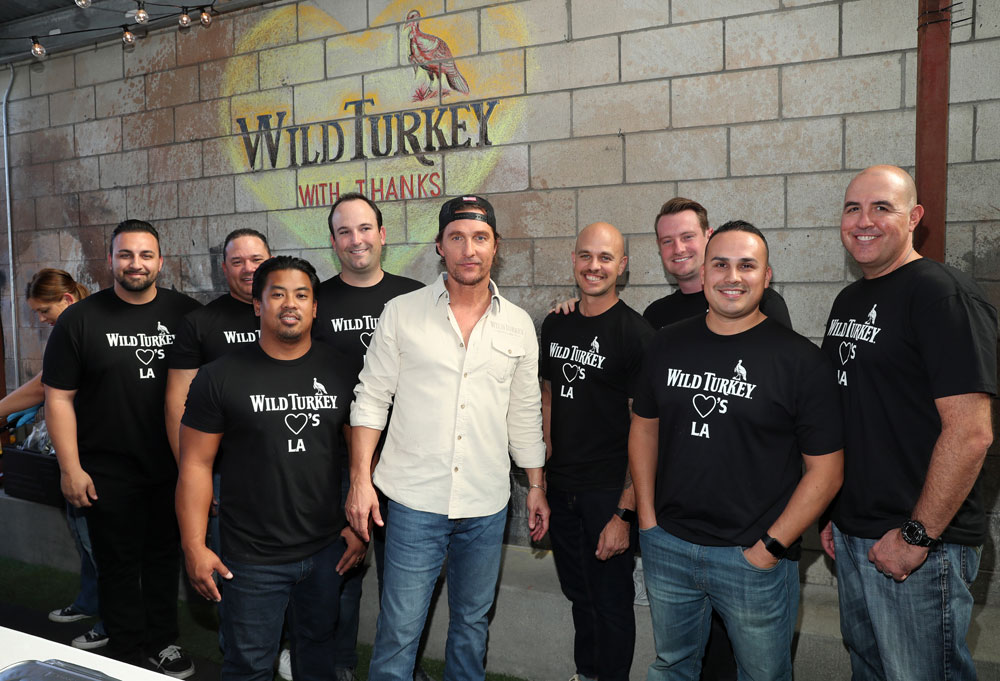 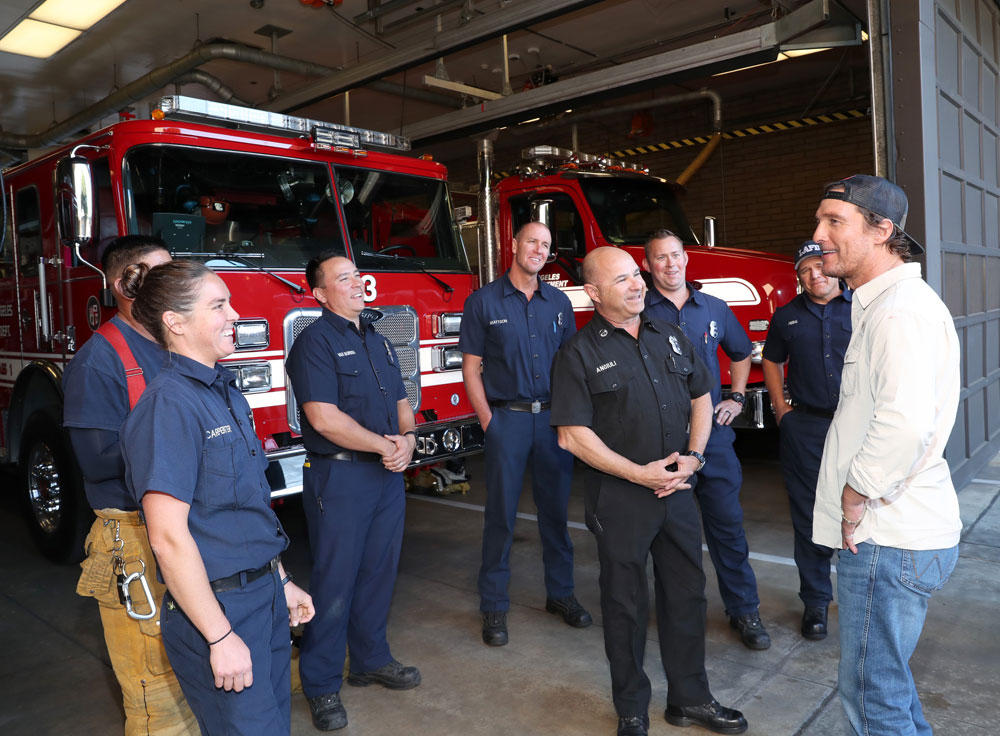 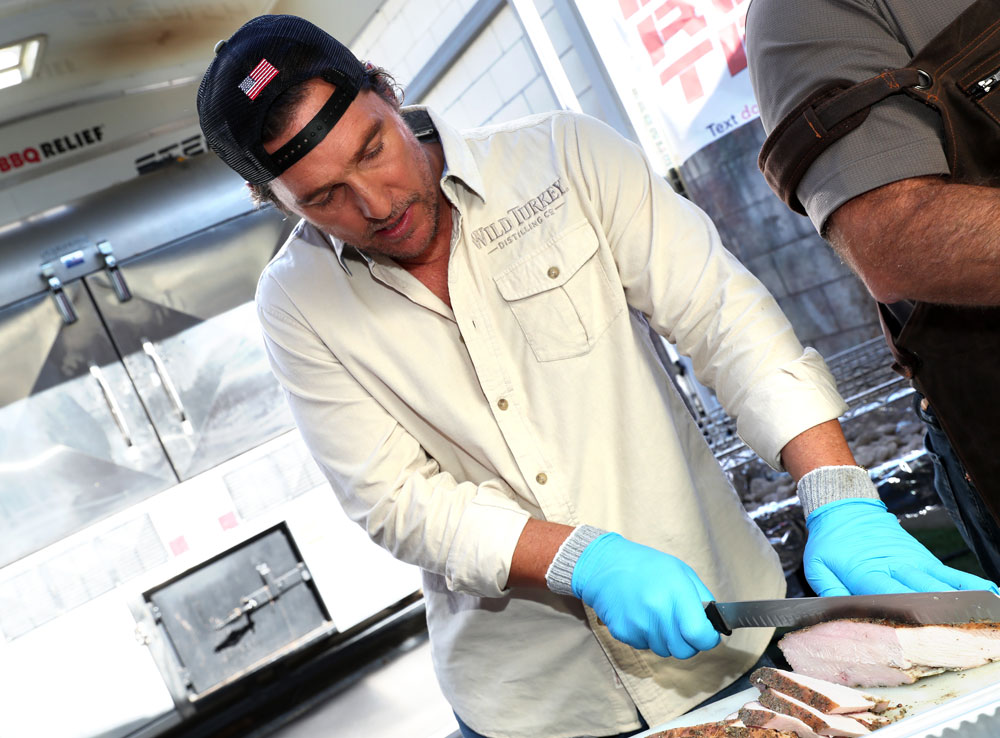 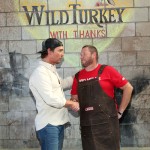 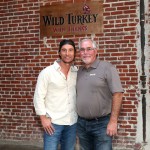 9 Responses to “Matthew McConaughey joins Instagram, but says he prefers a ‘monologue to a dialogue’”