Brandi Glanville: ‘I feel like LeAnn, in a way, saved me a decade of heartache’ 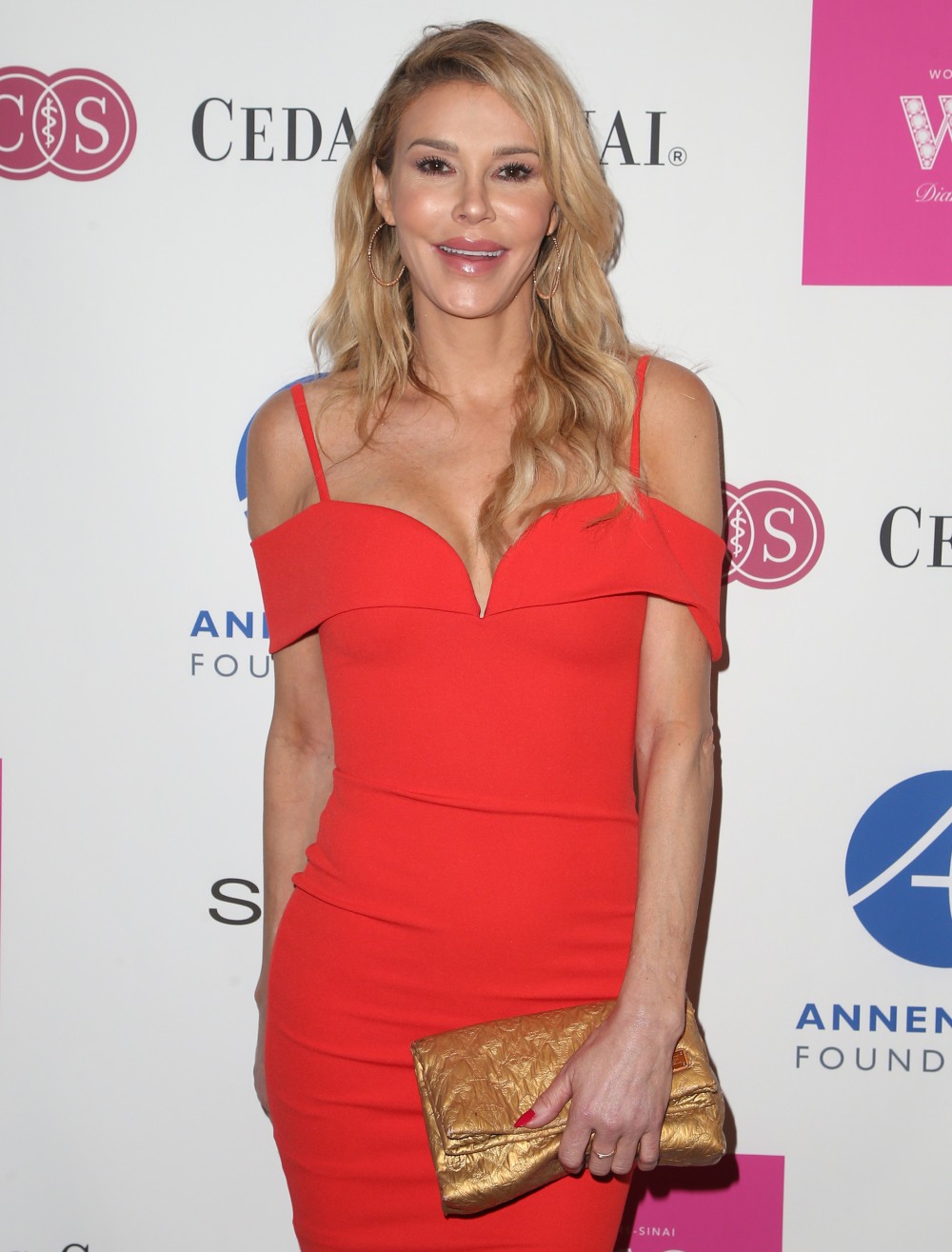 It’s been a strange year in LeAnn Rimes-Eddie Cibrian-Brandi Glanville gossip. By that I mean that there’s been precious little gossip. LeAnn and Eddie have not been gossip-worthy all year, and it’s almost as if they’re over the drama? That can’t be right. Meanwhile, Brandi has barely tried to start any sh-t with them, and she’s just been cycling through reality shows and various paid appearances and whatever. Brandi is still tight with a lot of Real Housewives, which is how she ended up on Teddi Mellencamp’s Teddi Tea Pod podcast. And on that podcast, Brandi talked about the history with Eddie and LeAnn… ten years later. Eddie’s affair with LeAnn began a decade ago. Still one of the trashiest, messiest gossip stories out there, quite honestly. And Brandi really broke it down on the podcast:

Brandi Glanville was famously cheated on by ex-husband Eddie Cibrian, who had an affair with LeAnn Rimes after the two met while working on the TV movie “Northern Lights” in 2009. It later came out he stepped out on her with other women, including “Vanderpump Rules” star Scheana Shay. Right off the bat, Teddi asked Brandi to break down her past with Eddie and while it’s a story we’ve heard before, it’s always worth a listen for all of Glanville’s random asides about her ex and the country singer.

“I’m a Scorpio, I have a little crazy intuition, I knew something was going on and all my friends were like, ‘You’re crazy Brandi,’” she recalled. “Come to find out, yes, they were having an affair. I was told it was a one time thing, he denied it publicly, I really really wanted to believe him.”

Initially, she thought they could get past it with counseling, but once she learned about other women — from reports on Access Hollywood and Perez Hilton, no less — that’s when she “took the knife, slashed the motorcycle tires.” She added, “He’s lucky he was not home at that point, I was livid.” Looking back, she said she thought it was suspicious that he had two cell phones at the time, when he wasn’t working steadily. “I was like, what the hell do you need two phones for? He’s like, ‘One’s for business.’ I was so afraid of what I would find, I would never look.”

She said that she was still “madly in love” with Eddie after finding out about his indiscretions, but knew she couldn’t be with him anymore. She claimed he was telling her he loved her still, but was “behind my back while we were in counseling, seeing LeAnn. I feel like LeAnn, in a way, saved me a decade of heartache. What if I didn’t find this out forever and suddenly one day there’s 100 women?”

Speaking about cheating more generally later in the podcast, she said she puts the blame on both parties involved. “I always say it takes two to tango. It’s not just her,” she said, while talking about the “other woman” in the scenario. “It’s not like she took his pants down … maybe she did … but he was part of the problem. I feel like the other woman tends to get blamed 100% for it … no, he went.” Without naming names she said she has noticed that with some “child stars,” they “have this vendetta, like I got your man.”

I actually remember all of this – Us Weekly had the photos of Eddie and LeAnn filming in Canada, looking cheater-y and for a while, Brandi didn’t leave him. That was the moment when he was denying everything and she was in denial. And after that… LeAnn very publicly went after Eddie and tried to “steal” him. It was like she couldn’t stop herself. And eventually, Brandi had enough of all of it. And then the second act of the drama was after Brandi and Eddie split up and LeAnn started stalking Brandi online and in real life. Yes, LeAnn might have saved Brandi some time, but lord, the past decade has been bonkers. I’m concerned that Brandi is re-opening all of this sh-t too.

Can I please clarify something, on @TeddiMellencamp podcast I said Eddie was the love of my life up until this point meaning I look forward to meeting the next future love of my life still to come. I am no longer on love with the father of my children AT ALL 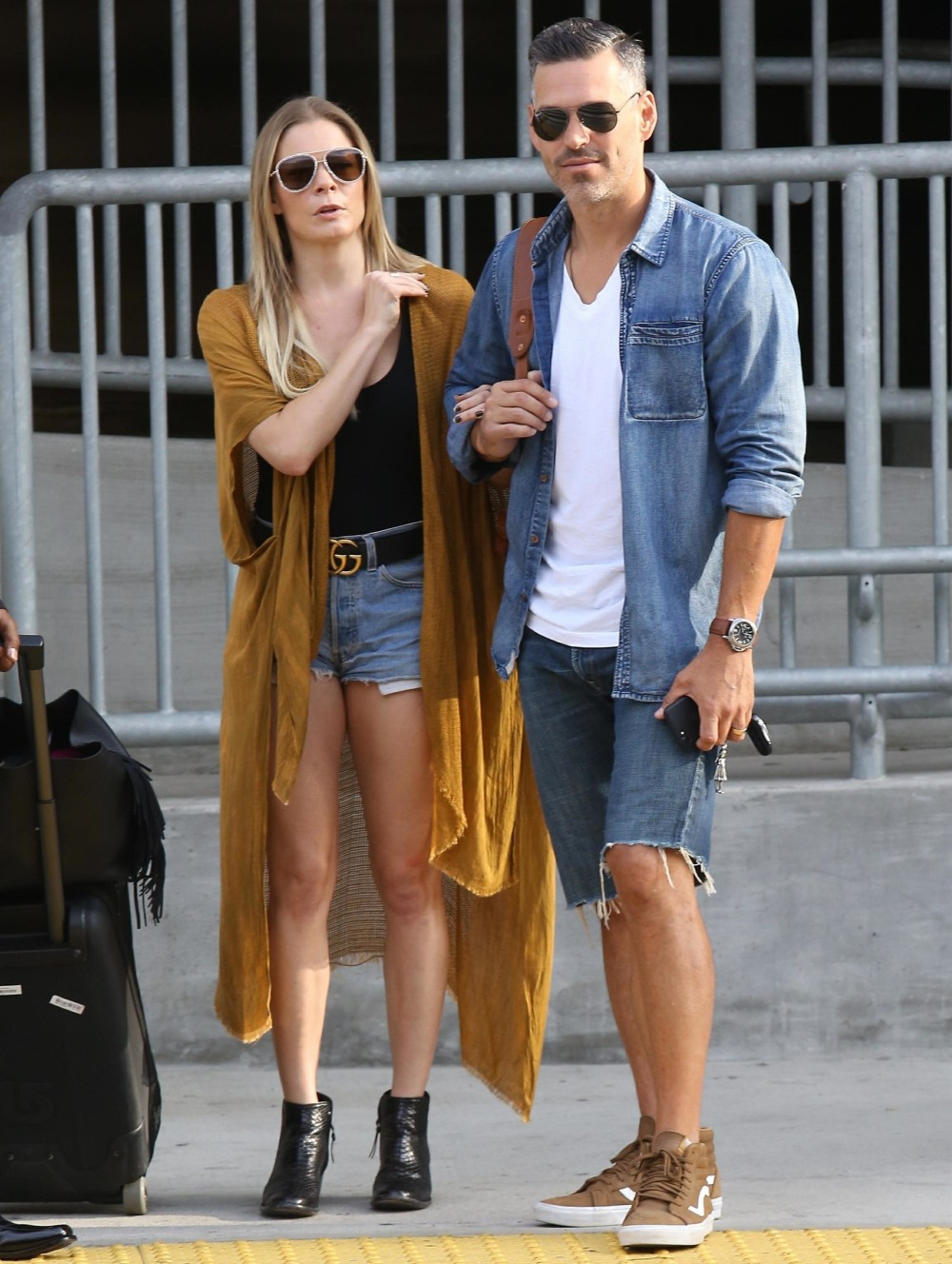 60 Responses to “Brandi Glanville: ‘I feel like LeAnn, in a way, saved me a decade of heartache’”