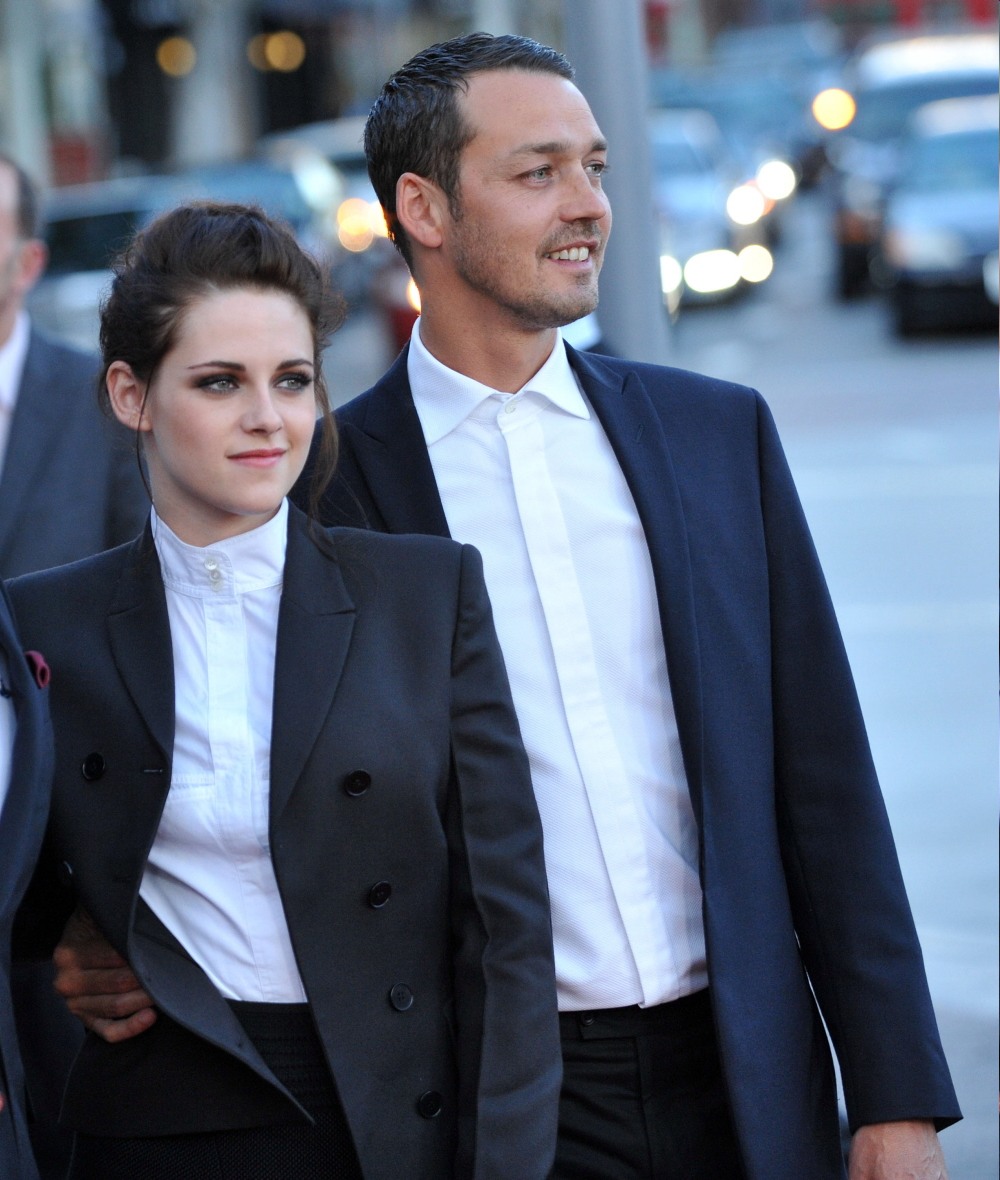 Kristen Stewart says she never slept with Rupert Sanders. I don’t really believe her, but that’s okay because she knows no one believes that. [Just Jared]
Virginia Roberts Giuffre says that the Duke of York should go to jail. I agree, he should. But he probably won’t. [LaineyGossip]
Pamela Anderson did a cultural appropriation thing for Halloween. [Dlisted]
More photos from the Ford v. Ferrari premiere. [Go Fug Yourself]
Review of The King: tedious but pretty. [Pajiba]
Most young people want to be famous. [Jezebel]
Hillary Clinton mocked Donald Trump on James Corden’s show. [Towleroad]
Kris Jenner doesn’t want OJ Simpson in her life. [Starcasm]
Everyone likes Shia LaBeouf again, just FYI. [Seriously OMG] 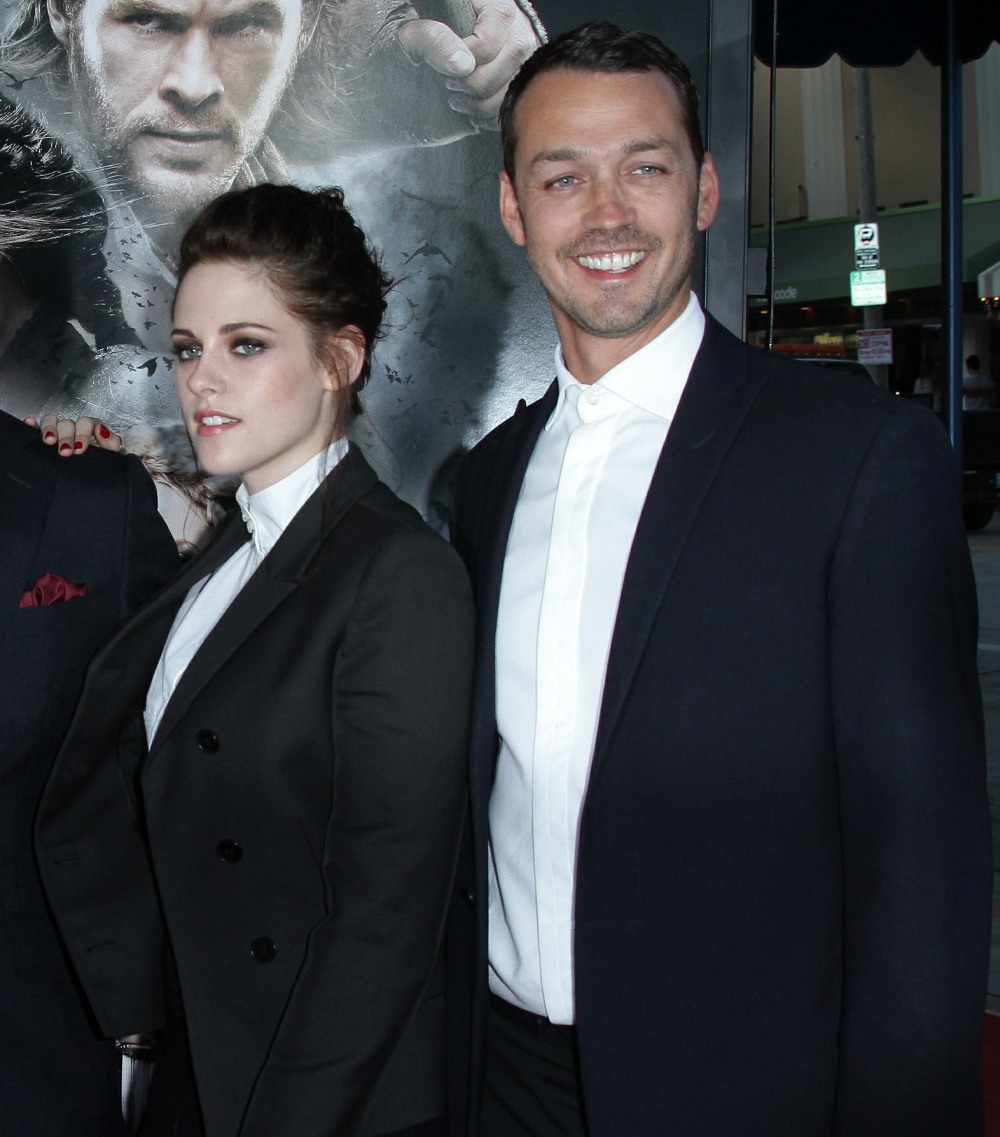